UK weather: Britain to be as hot as Malibu with temperatures hitting 21C today in Indian summer

THE UK is set to be as hot as Malibu today, with temperatures hitting 21C by the afternoon.

Light rain in the South East is expected to give way to sunny spells, allowing temperatures to climb to the unseasonal high around 3pm. 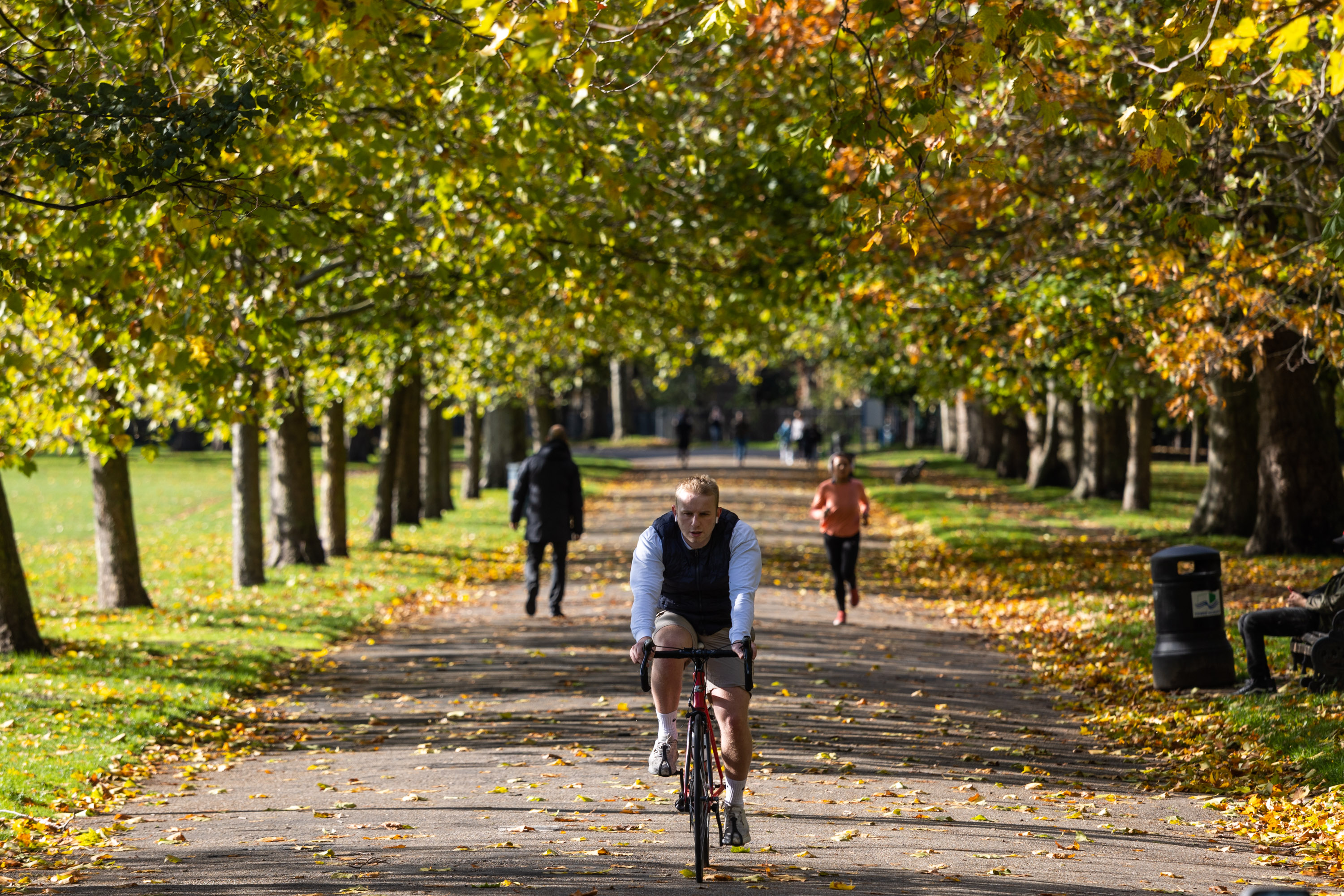 The Met Office is predicting milder weather will last through the weekCredit: LNP 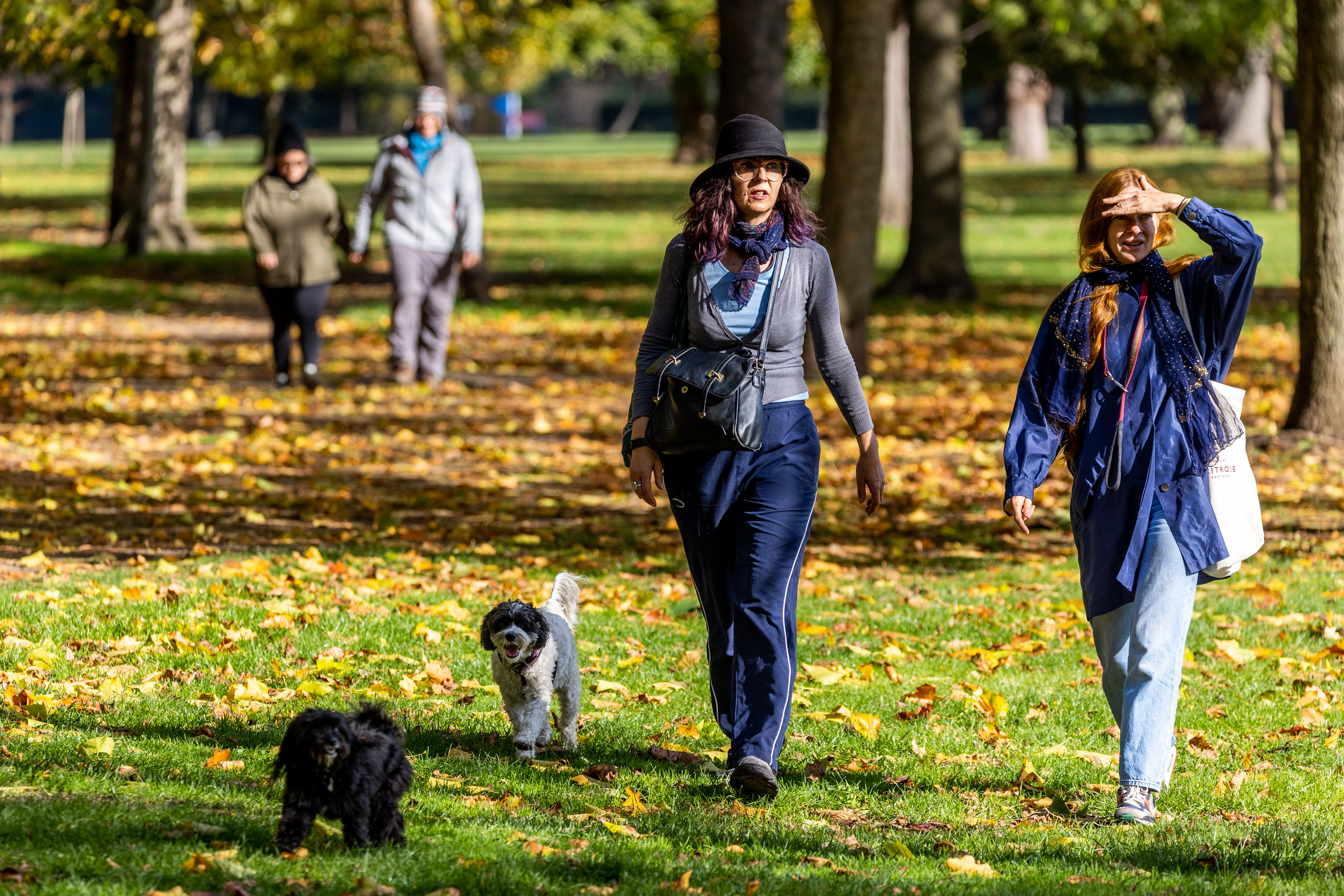 Highs in the low 20s are expected for the next few daysCredit: LNP

This is similar warmth to today’s high in famously sun-soaked Malibu, California, which will see a high of 21C at about 2pm local time.

Forecasters are predicting an ‘Indian Summer‘ – where a period of unusual warmth lasts late into the year following a brief cold snap.

Sunshine is expected for parts of the country with the unseasonably warm temperatures hitting the low 20s this week.

However, the Met Office is warning that the weather will be very unsettled over the next few days, with some heavy rain expected tonight and on Friday. 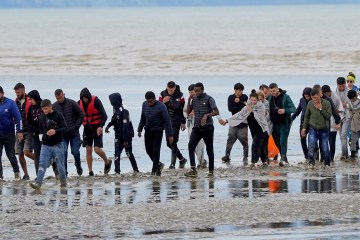 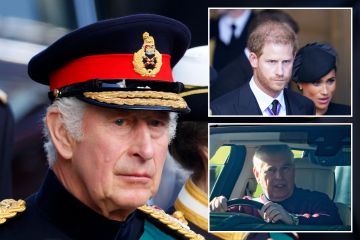 Despite this, it is predicted that temperatures will stay mild throughout, with forecasts in the high teens and low 20s into next week.

This comes after the Met predicted snow next month in its long range forecast.

Meteorologists said yesterday that snow was likely for northern and western areas from 9 November.

The forecast from that date until 23 November suggested: “An increasing chance of settled weather from mid-month, bringing a potential for colder, drier weather especially for the north and west.”

It added: “This would likely bring a risk of chilly nights with mist, frost and fog in places, with some snow possible in any showers in northern and western areas, especially over high ground.”

However, the predictions have now changed, with today’s long range forecast covering 10 to 24 November reads: “Unsettled conditions are expected to continue at first, bringing showers and longer spells of rain, heavy in places, across much of the UK.

“As we move towards mid-November, conditions are likely to settle, potentially bringing colder, drier weather especially for the north and west. Some rain can still be expected at times, especially in the south.”

“An increasing chance of overnight frost and fog in places, as night temperatures start to fall.”

This seemingly rules out as extreme a cold snap as was previously expected.

Despite this – temperatures are expected to drop over the next few weeks, potentially ending the recent run of milder weather. 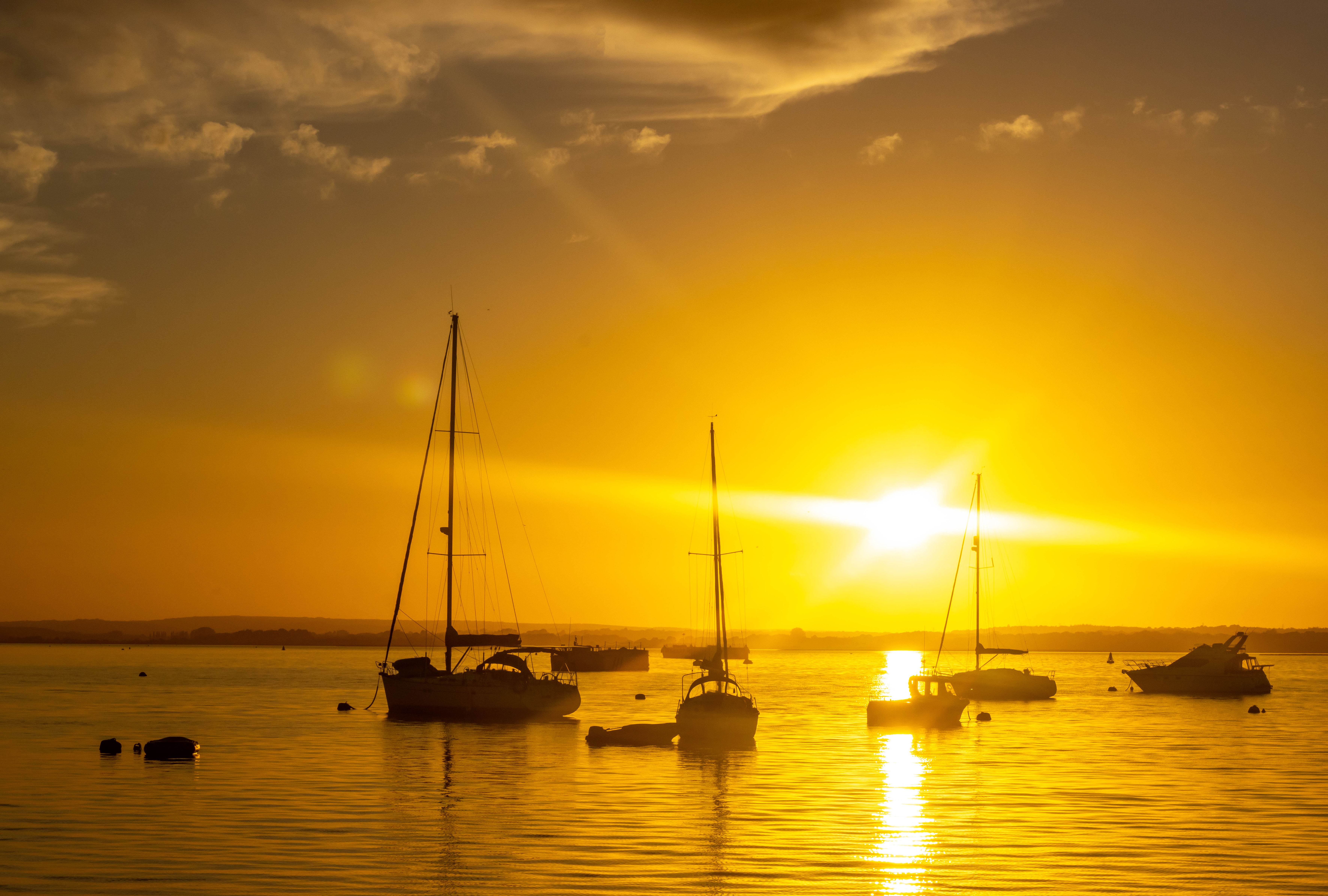 The Indian Summer is set to give way to a cold snap next monthCredit: BNPS

Playing a musical instrument like the guitar, piano or drums is the key to tranquillity, poll shows