THE UK is on the brink of a vaccine war with the EU with Germany and France set to back an illegal plan to block 19million jabs.

The EU’s shambolic jab rollout, combined with a sharp rise in infections, has seen large swathes of the continent plunged back into lockdown in the past week. 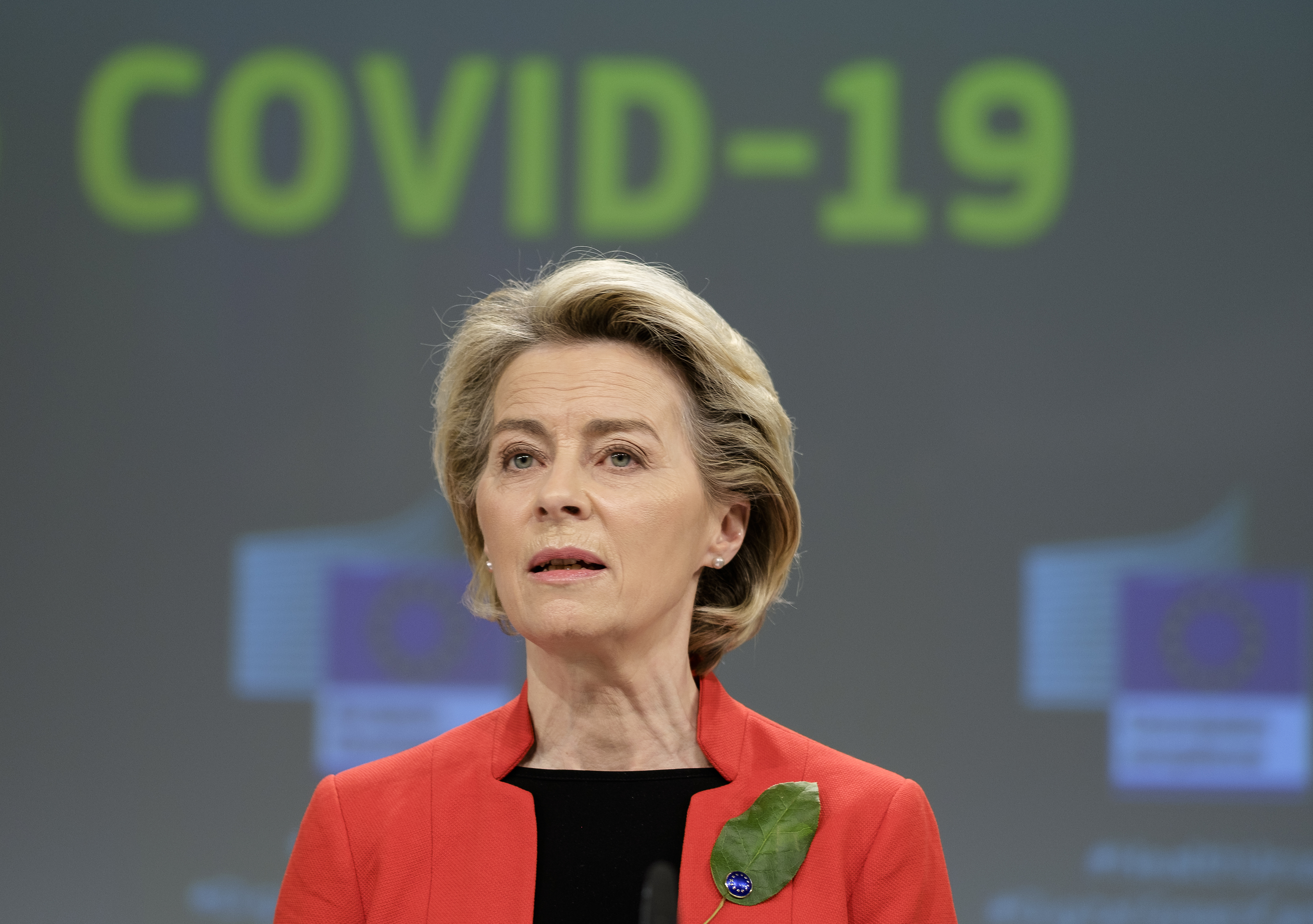 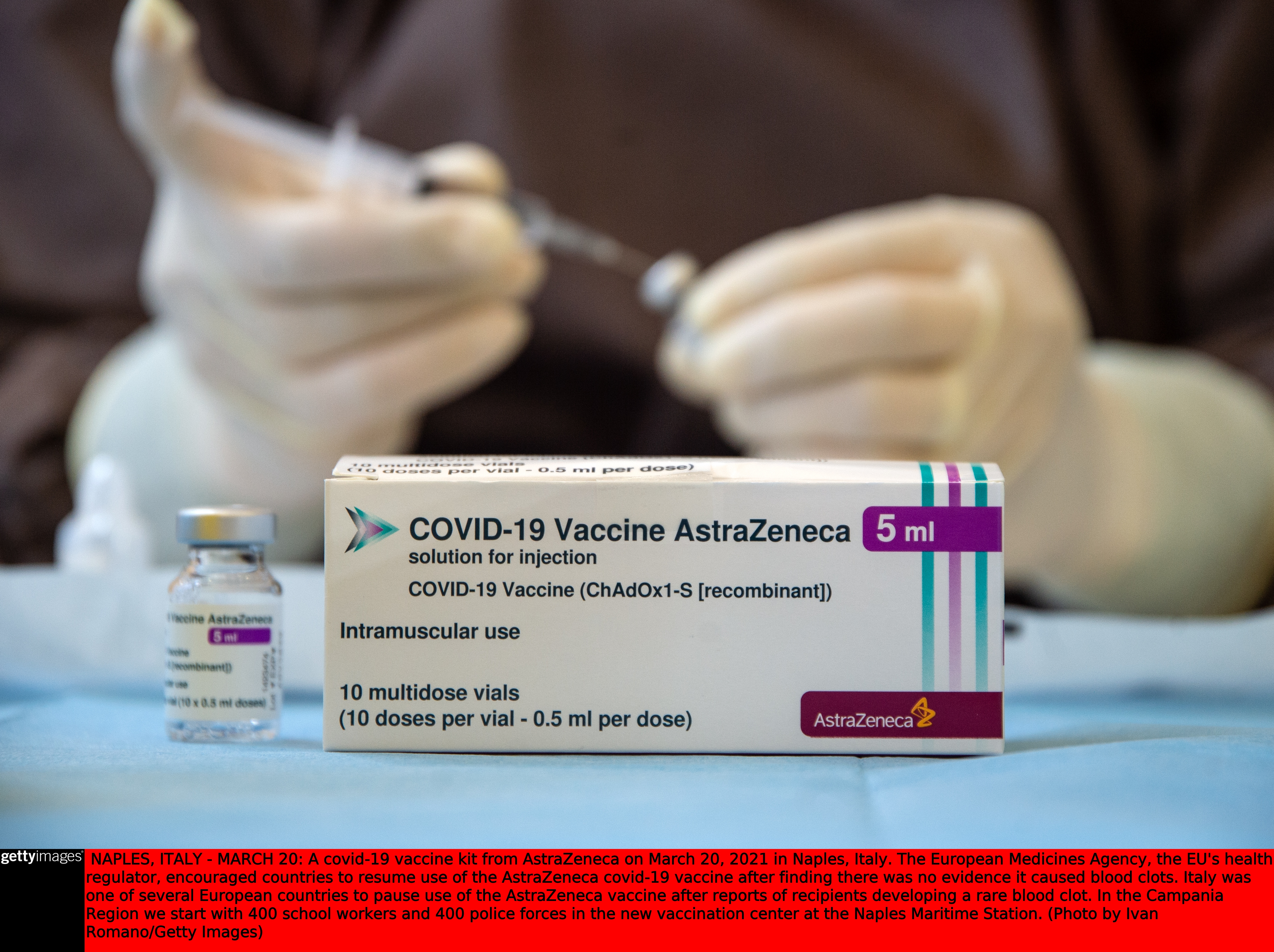 The EU has blamed its vaccine programme’s problems on AstraZeneca not producing enough of the jabs.

The 19million jabs are due to be shipped to the UK in the coming weeks.

The move would delay Britain’s jabs roll-out, as many of our supplies come from factories on the continent.

The plan, already backed by Macron and Merkel, will be discussed on Thursday at a European Council Summit.

However a senior British Government official last nigh told The Daily Mail that the move would be illegal.

They said: “The reality is our contract with AstraZeneca is rock-solid and better than the EU’s, and we’re only getting what we helped to develop and paid for.”

It comes as Boris Johnson revealed he wants to ramp up jab production in the UK to prevent vaccine wars from disrupting supplies.

The PM has ordered a massive push action to make increase output to make us less reliant on imported doses.

Meanwhile the health secretary today confirmed more than half of the UK’s adult population has now received a first dose of a Covid vaccine.

It meant another 300,000 more jabs were needed to smash the halfway mark.

And in a new Covid vaccine record, the NHS dished out more than 660,000 jabs in a single day on Thursday.

The PM tweeted today: “More than half the adult population of the UK have now received their first jab.

“Many thanks to everyone involved in this fantastic achievement. Let’s keep going!”