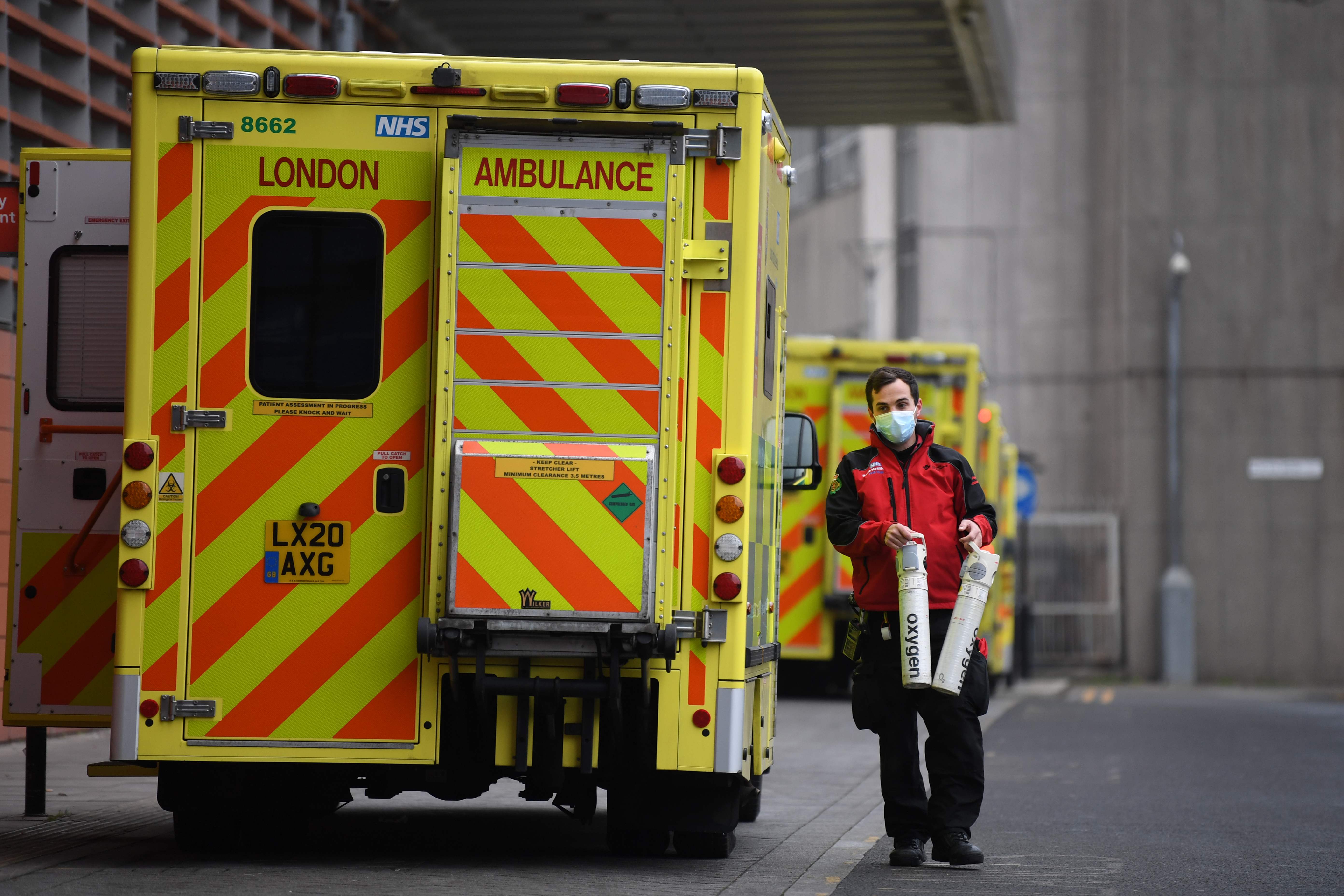 Covid deaths and cases have continued to riseCredit: AFP or licensors

Deaths have continued to rise with the latest toll pushing the total number to 81,431.

Today’s figure is the third highest Sunday rise in deaths and there is a usually a lag in reporting at the weekend.

Yesterday was the fourth day in a row when more than 1,000 lives were claimed.

On Friday, the UK suffered its deadliest day yet when 1,325 deaths were reported with a record 68,058 cases.

Scotland suffered a further three deaths giving a total of 4,968.

While 17 more people lost their lives in Northern Ireland with their total now at 1,460.

It comes as Matt Hancock today unveiled the UK’s “exit strategy” out of the pandemic and revealed 350million doses of the vaccine are on order.

The Health Secretary said he hopes every adult will have received the jab by autumn this year with 200,000 Brits being vaccinated each day.

He also revealed the UK has vaccinated around 2million people over the past week – more people than it did in the entirety of December.

This puts the government on course to reach its target of 13million people vaccinated by mid-February, he explained.

But he refused to speculate on whether the lockdown rules could be strengthened amid claims from scientists they are “too lax” in stopping the spread.

Scientists believe the measures do not go far enough to stop cases exploding and are instead calling for a “total clampdown”.

They say nurseries should be closed as well as places of worship with it made compulsory to wear face masks in public.

The Labour leader told the BBC: “I think there is a case for looking at nursery schools, we’re talking to the scientists about that.

“I think people are surprised that primary schools were closed but nurseries aren’t.”

Man slammed for trying to BAN girlfriend from using tampons