A PIZZA shop boss has been jailed for life for murdering his wife and buring her in a shallow grave for more than six months.

Nezam Salangy, 44, killed Zobaidah, 28, at the takeaway they ran together and dumped her body in woodland with the help of his two brothers.

Nezam Salangy has been jailed for life for killing his wifeCredit: SWNS 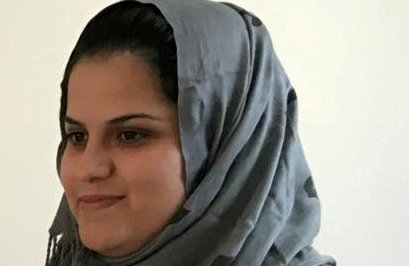 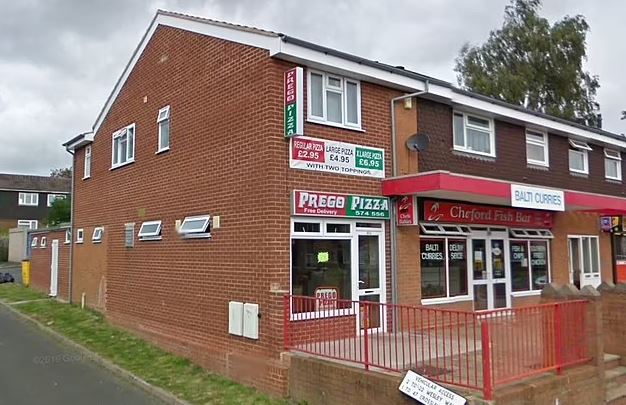 She was killed in the takeaway pizza shop they ranCredit: Google

Her body was too decomposed when she was found in October 2020 in Bromsgrove, Worcestershire, to establish a cause of death.

Salangy was found guilty of her murder in May. Today he was sentenced to life, with a minimum of 18 years at Worcester crown court.

Yasin was jailed for four years and nine months while Ramin was got six years. 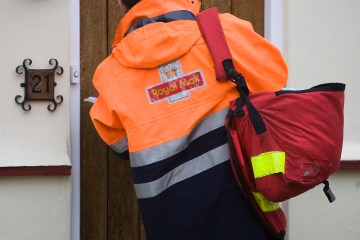 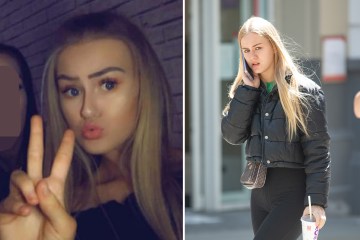 Nezam and Maths teacher Zobaidah were in an unhappy marriage and bitterly argued the day before she disappeared in March 2020.

Salangy told several people she left him and phoned police to report her missing, telling them she had gone for a job and left with another man.

But he called on his brothers to travel from Cardiff to get rid of her body at night.

Prosecutor Simon Denison QC said the failure to find the body for six months after Zobaidah “vanished off the face of the earth” was an “unfortunate fact of the case”.

He added: “When they dug that grave out, they mistook a hard layer of soil to be a natural base.

“So they abandoned the search there and they didn’t find the body at that stage.”

The court heard a number of post mortems were carried out on Zobaidah’s body but due to the extent of decomposition, it was not possible to establish how she died.

Mr Denison added: “This was not unexpected due to the passage of time between when the body was discovered.

“Nezam swears to this day that she left him that weekend and has no knowledge of what happened to her.

“The prosecution relies on a number of sources of phones, call records, CCTV footage and documents recovered.

“It paints a picture that is truly shocking and desperately sad.”

Detective Chief Inspector Mark Peters, of West Mercia Police, said after the case: “Nezam Salangy committed an horrific crime, brutally murdering his wife and burying her body to try to cover up his actions.

“I am glad that he will now pay the price for that and spend the next 18 years in prison.

“Yasin and Ramin Salangi knew they were doing wrong helping their brother and they too have been served the justice they deserve.

“The other victims in this case are the children who have now lost both parents and my thoughts are with them and wider family members.”

Paying tribute to Zobaidah, her family said: “Zobaidah was a kind mother to her children and a responsible wife to her husband.

“During contact with the family, her sadness and suffering was obvious. She would say everything is fine and I’m taking care of the children.

“Zobaidah studied in the most difficult conditions in Afghanistan and was accepted to college with high grades.

“She had many aspirations for Afghanistan and the UK. She was very brutally taken from us and her children.

“We will suffer with this for the rest of our lives. This pain, suffering and misery will never go away but what may decrease our pain is if justice is served.

“Justice may bring comfort to all of us.” 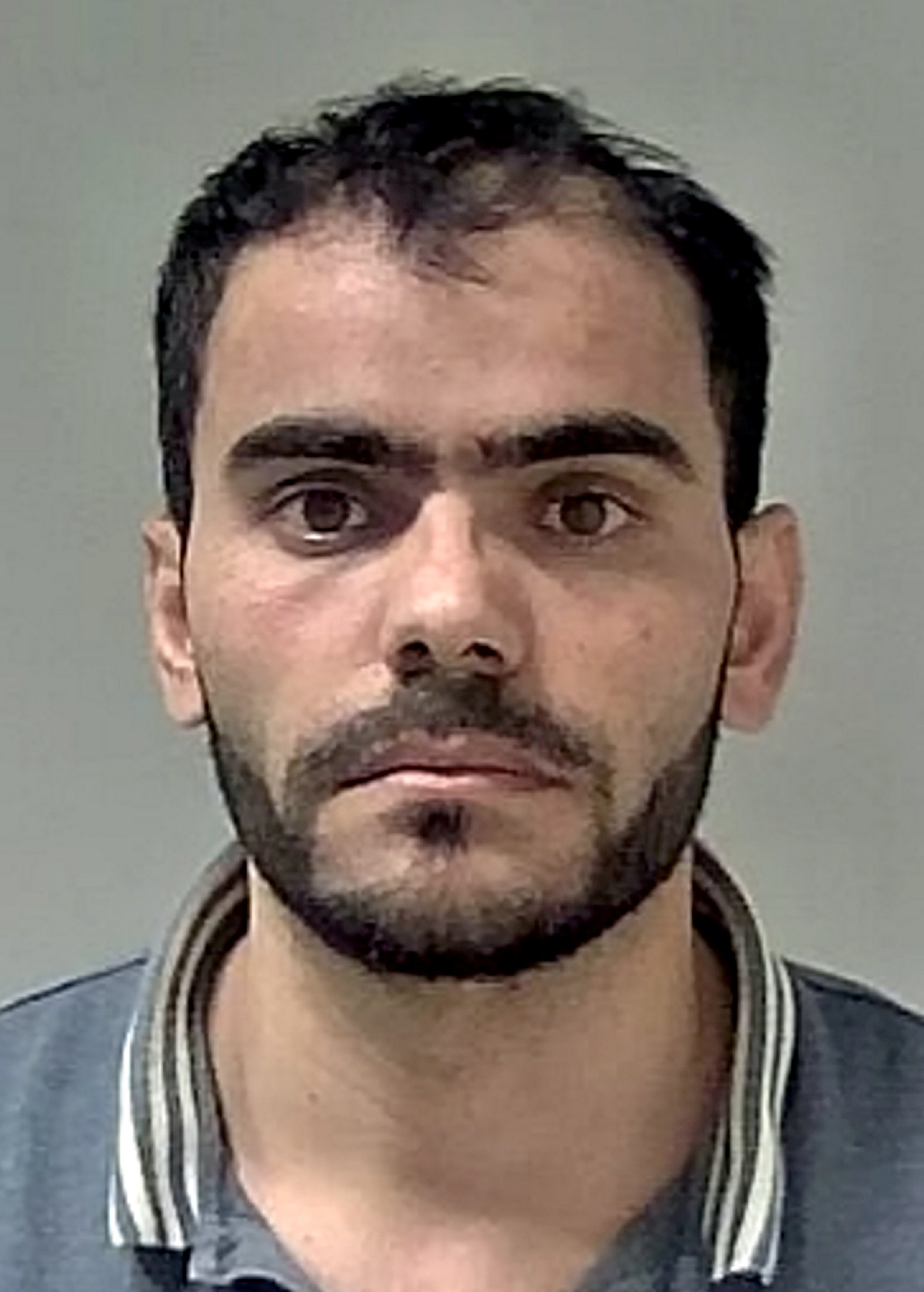 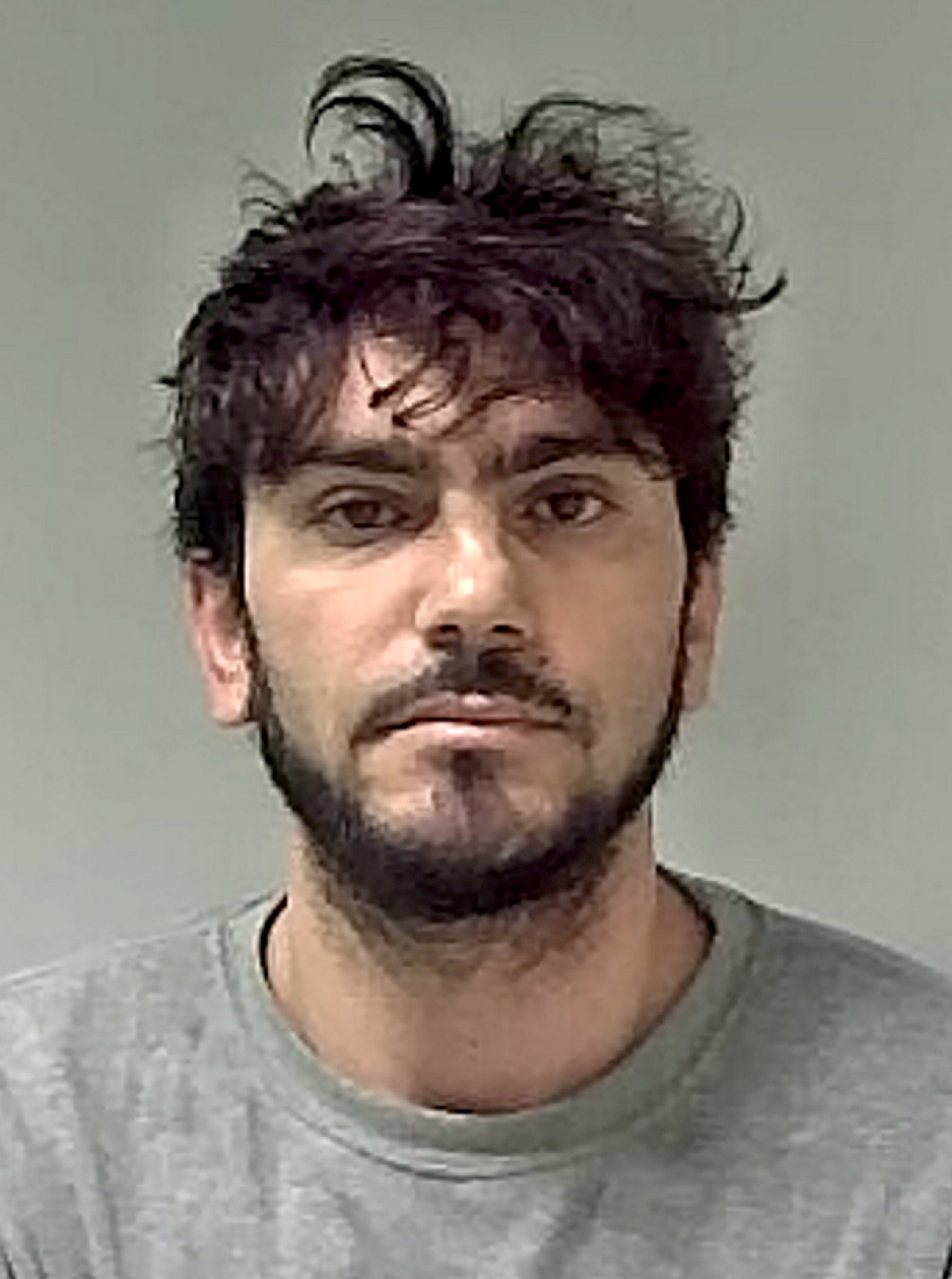 Can memes be psychologically good for us during tough times?