The epic milestone comes just weeks after the UK smashed its target of 15million vaccines by February 15 a day early. 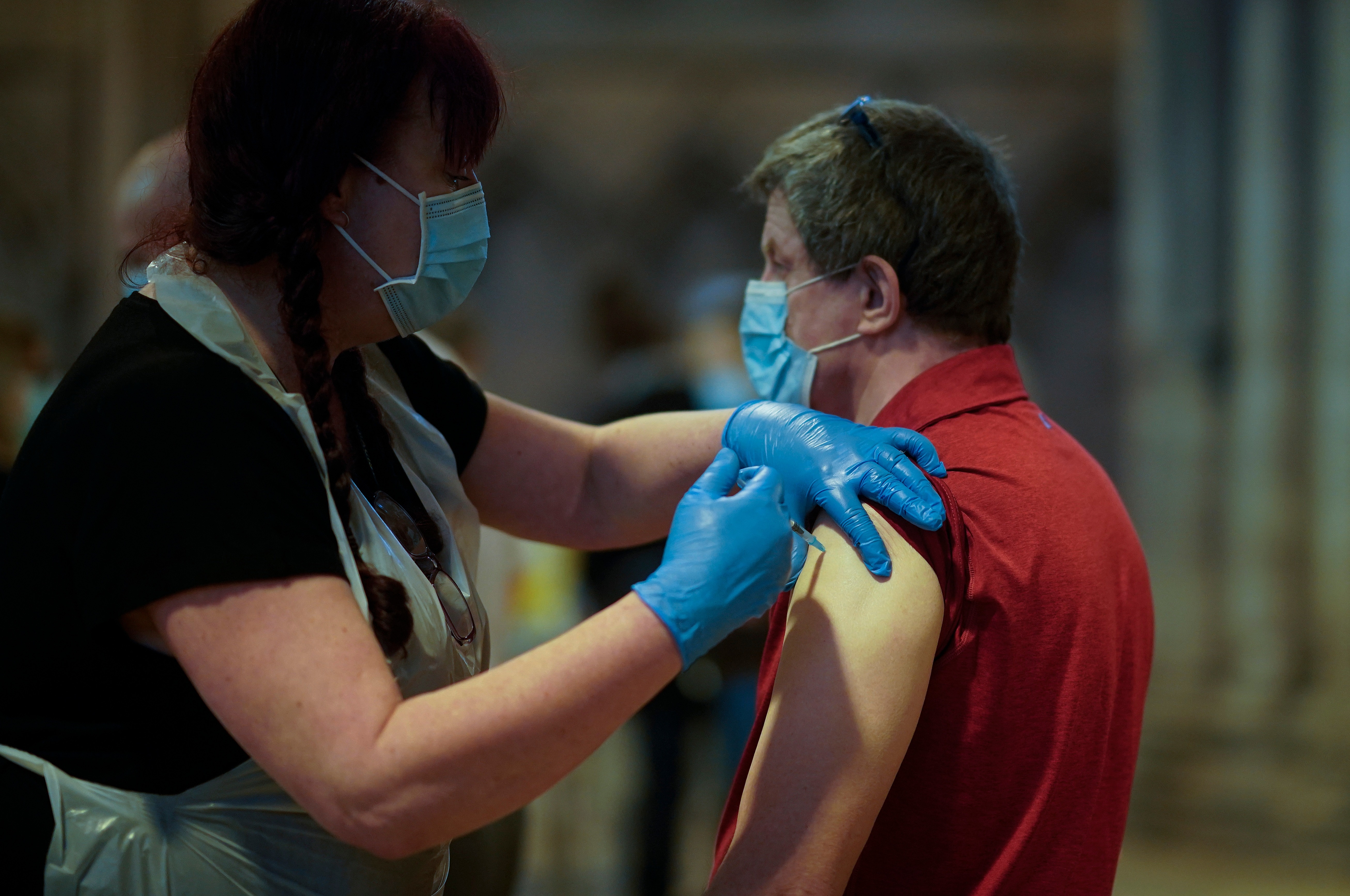 The achievement is a huge boost in the fight against the bug as lockdown begins lifting from March 8.

Hopes of easing the national shutdown hinges on protecting the most vulnerable groups by spring to beat faster-spreading variants.

“What an achievement for February 2021. What a team! Proud to be with you on this journey @NHSuk”.

The vaccination programme is now on the second part of its first phase after everyone in the four priority groups were offered a jab by mid-February.

This included those aged 70 and over, care home residents, healthcare workers and people required to shield. 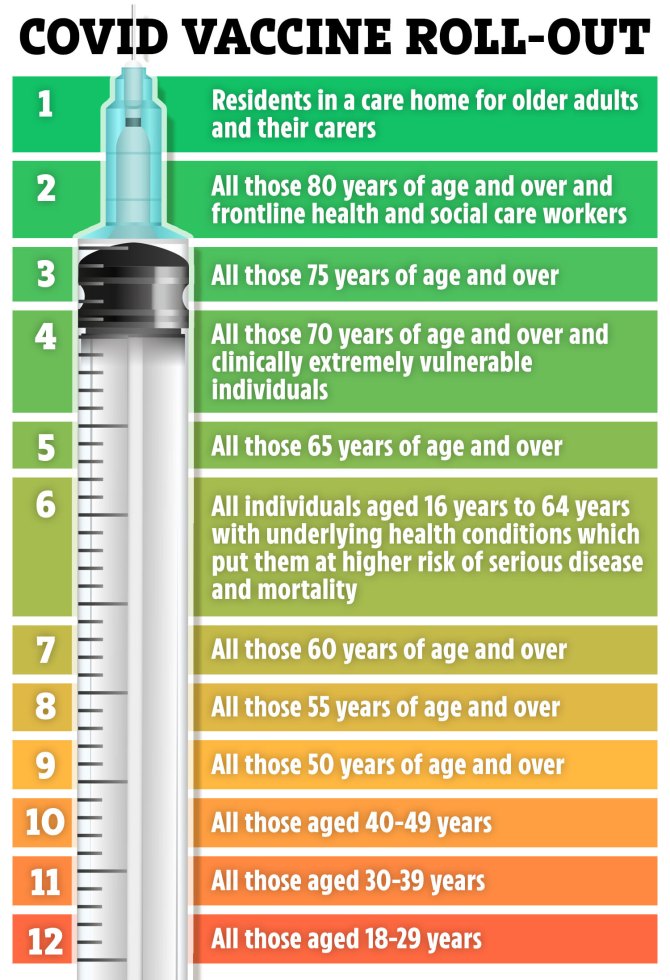 The rollout has now been expanded to include those aged 60 and above and people with underlying health conditions.

The rest of the over-50s will follow, with the government aiming to offer everyone in priority groups five to nine a jab by April 15.

These groups account for 88 per cent of all Covid deaths so far.

The impressive progress has put the UK as one of the global frontrunners when it comes to the vaccine.

The government has now set the Herculean task of giving ALL adults a first dose by the end of July.

It comes after figures showed a single dose of a coronavirus vaccine can reportedly give 90 per cent protection from the disease.

As a result, the jabs are slashing hospitalisations.

The results apply to the Pfizer and Oxford/AstraZeneca vaccines, with the British jab proving slightly more effective against the bug.

The figures, taken from a study based in England, were calculated by comparing people who had received a first dose of the jab with others of a similar age who had not got their vaccine yet.

And researchers say the Oxford/AstraZeneca jab is more effective than Pfizer’s vaccine at stopping people from becoming severely ill and needing to be hospitalised, the Mail on Sunday reports.

But a single shot from either of the jabs cuts the risk of needing hospital treatment by more than 90 per cent, results from the NHS vaccination programme show.

And the study helps to explain why the numbers being hospitalised are falling so rapidly in the oldest age groups.

Deaths among the over-75s have dropped by 40 per cent, while the number of over-85s being admitted to intensive care units with Covid has dropped close to zero. 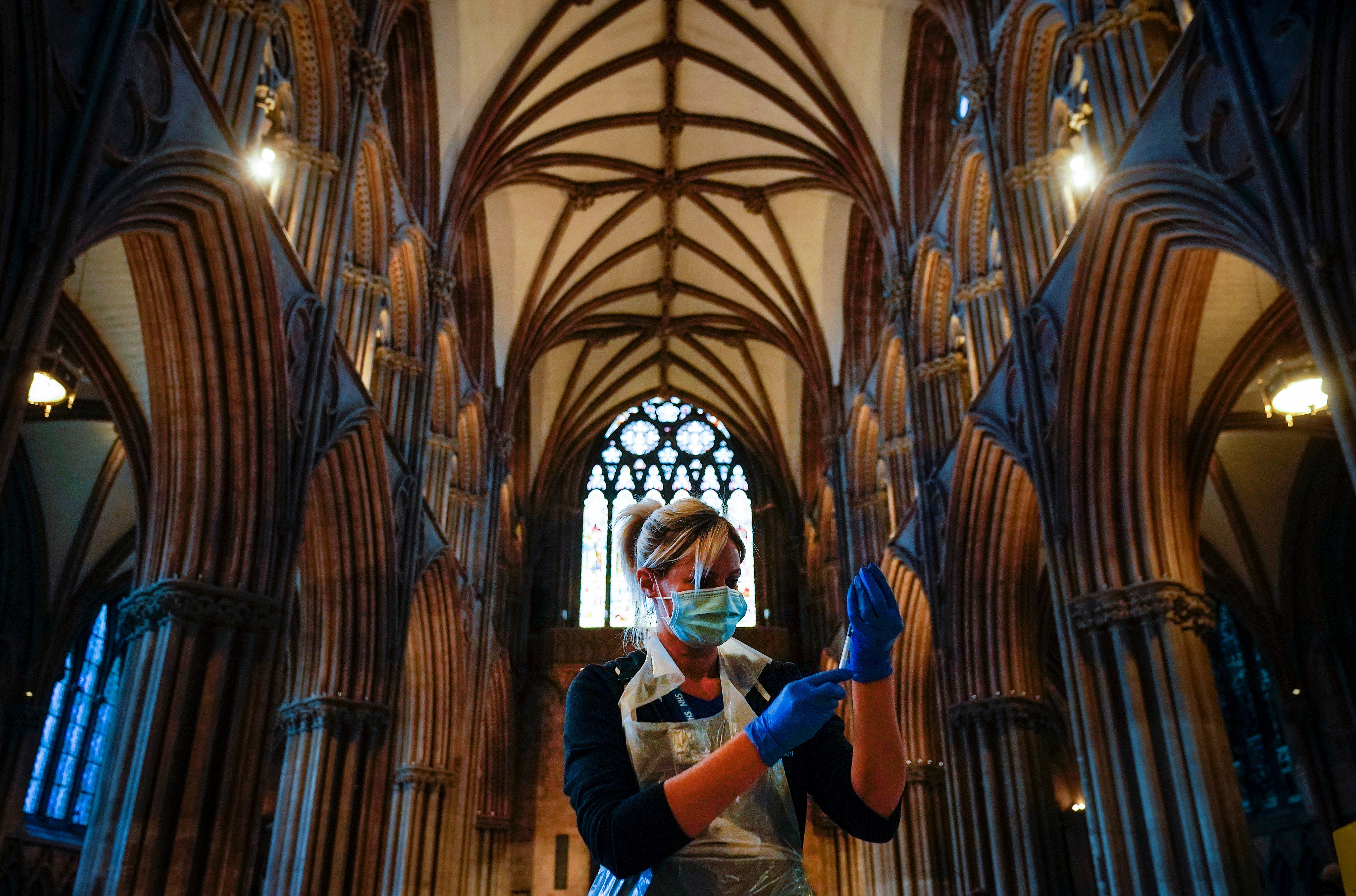 Britain is one of the frontrunners in the global vaccine rolloutCredit: Getty Images – Getty