TROOPS are on standby to clear Channel ports as Brussels demands Boris Johnson drops plans for a “Singapore on the Thames”.

The European Union is reportedly open to talks to stop shortages at supermarkets in the UK and France. 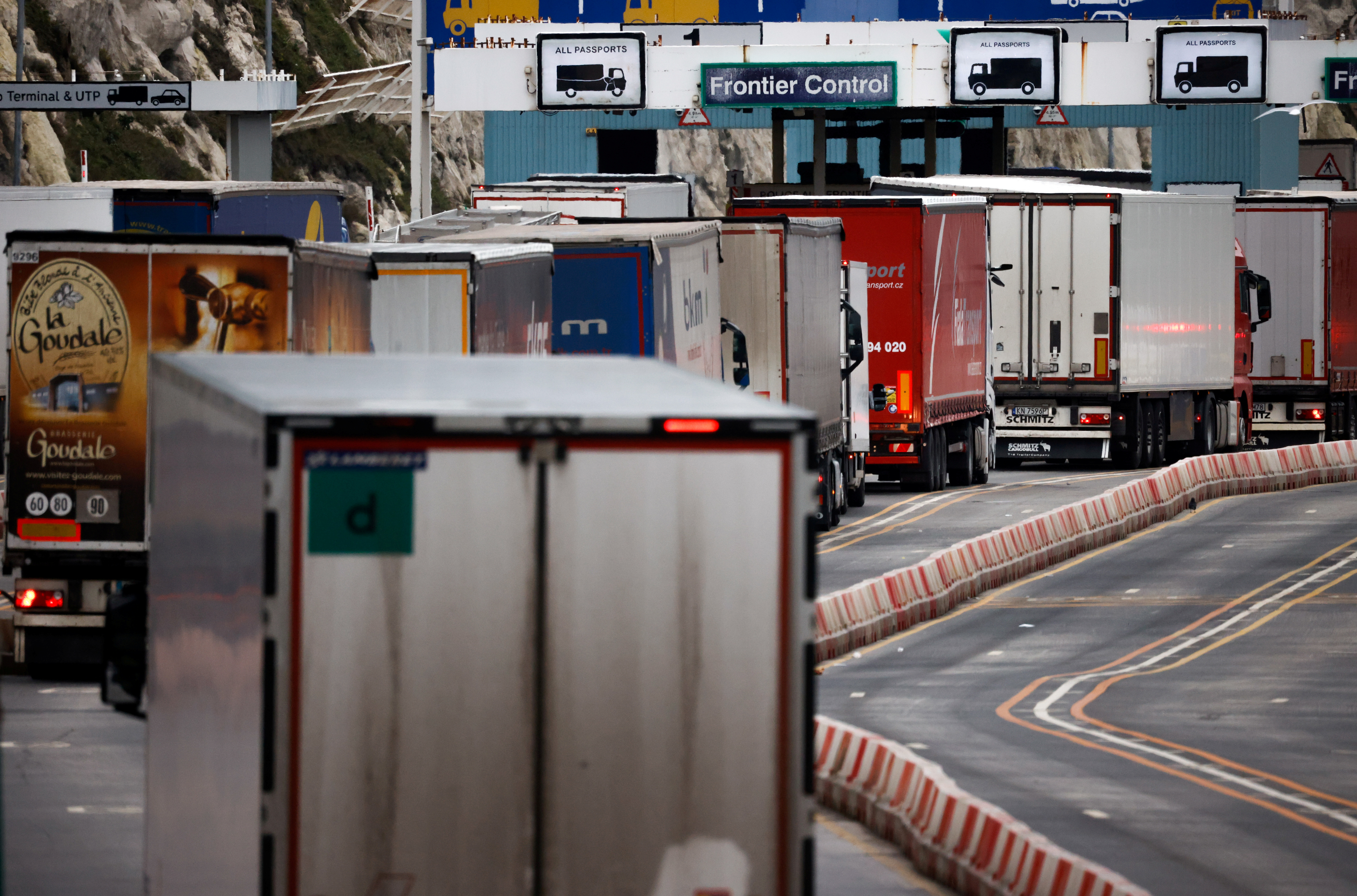 Lorries queue in at the border control of the Port of DoverCredit: Reuters 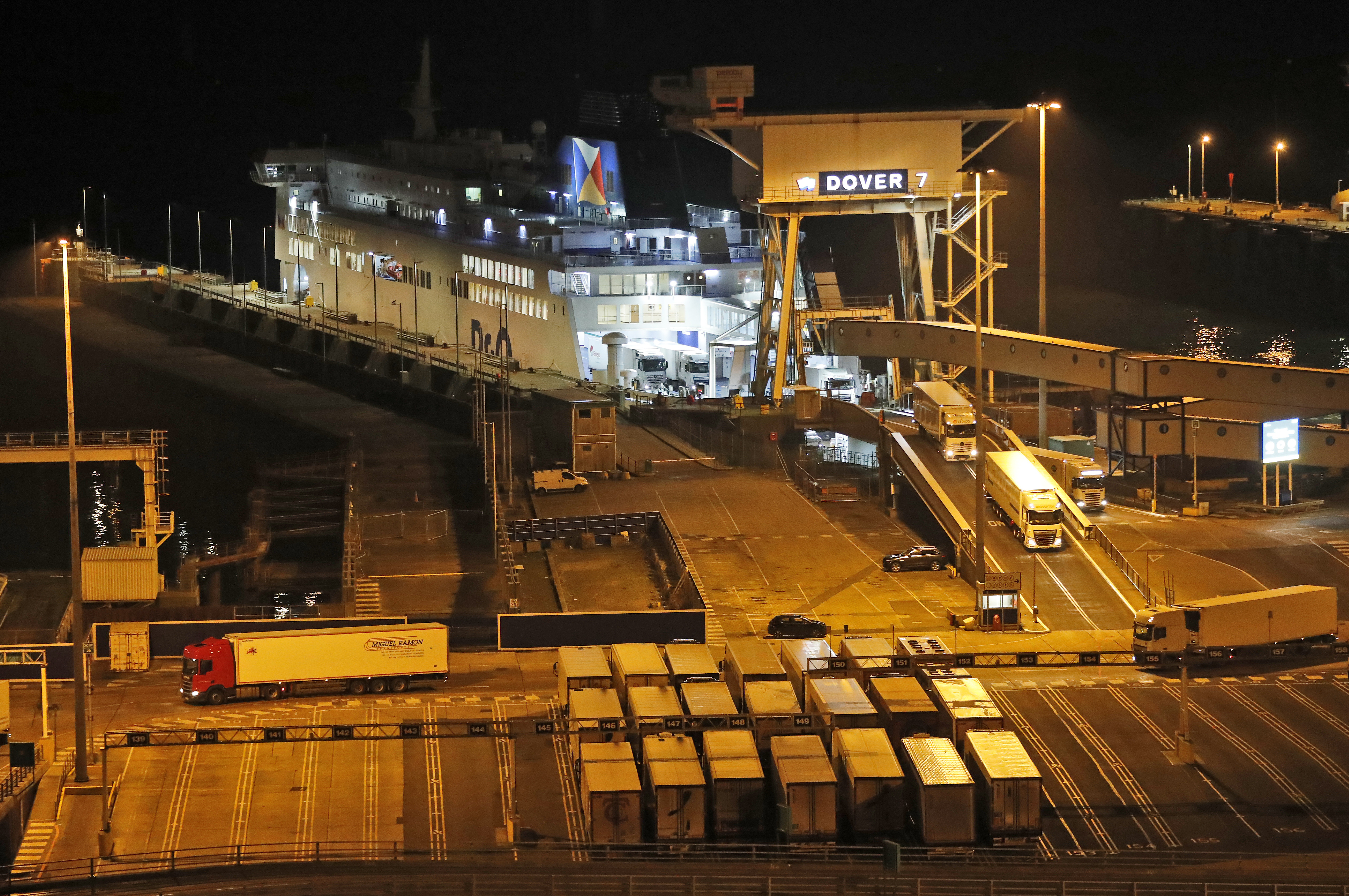 Lorries disembark at the port in DoverCredit: AP:Associated Press

There have been backlogs at shops due to post-Brexit red tape, and up to 200 lorries per day are being turned away from crossings into Europe from the UK due to not having the right paperwork.

They want the UK to continue to follow similar economic rules to those decided in Brussels.

Ministers in the UK are understood to see Singapore as a model for London to follow post-Brexit – with a low-tax economy and focus on shipping.

A senior European diplomat told The Times: “Of course we can in future discuss how to have less friction.

“Discussing further facilitation or ways to reduce friction would depend on what the UK is doing and where they want to go.

“Initiating that conversation and negotiation will not be made easier if the other side of the table is talking up deregulation or Singapore on the Thames.”

Troops have been put on standby to help with the congestion at the port after Transport Secretary Grant Shapps “engaged” the Ministry of Defence.

Mr Shapps said the Army will get involved “should the situation at ports reach a sufficiently critical level and a clear role for military support emerges”.

The Cabinet Office has reportedly told haulage companies to prepare for more congestion at the ports, according to The Times.

Supermarket shortages have been reported across the UK since Brexit.

Northern Ireland Secretary Brandon Lewis had earlier said the empty shelves had “nothing to do with leaving the EU”, however Liz Truss, the International Trade Secretary, admitted Brexit was partly to blame.

“We are now seeing a more rapid flow of goods into Northern Ireland and those supermarket shelves are being stocked.

“Of course there was always going to be a period of adjustment for businesses but at the same time the benefits of having the trade deal we now have with the EU is we are able to strike trade deals with the rest of the world.”

Meanwhile, Michel Barnier has admitted other countries could follow Britain out of the EU if eurocrats don’t “draw the lessons” from Brexit and address people’s “anger” with Brussels.