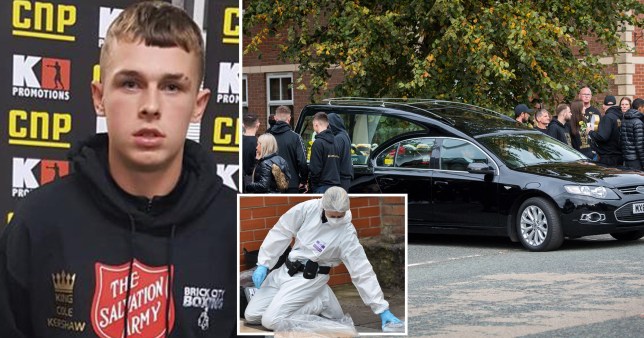 Cole Kershaw, 18, was shot in the chest in Bury (MEN Media)

Three men have been convicted of murdering a promising 18-year-old boxer following a car chase.

Cole Kershaw, 18, was shot in the chest on Chesham Road in Bury, Greater Manchester, on August 12 last year.

The trio, all of Bury, were also convicted of possessing a firearm with intent to endanger life.

The court heard Mr Kershaw was shot while trying to run away from a car crash following a chase.

He was taken to The Royal Oldham Hospital, where he later died from his injuries.

Prosecutors said he was killed amid an ‘ongoing dispute’ between Mohammed and Mr Kershaw’s friend, Spencer Woods. 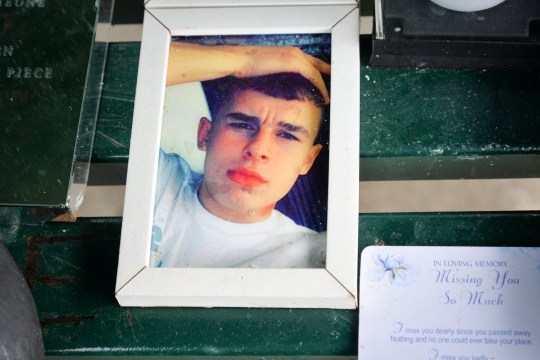 The court heard a Ford Mondeo carrying Mr Kershaw, Mr Woods, and three others was pursued by a silver BMW 5 Series through Bury’s streets.

Shots were fired from the BMW, in which Mohammed, Khan, and Khurshid were travelling, during the chase.

When the two cars crashed, Mr Kershaw and four others got out of the Mondeo and fled.

Mohammed fired a further shot from the BMW, which struck Mr Kershaw in the side of the chest, damaging the main artery to his heart.

Mr Kershaw, a promising boxer who trained at Brickcity Boxing Gym in Bury, was not believed to have been the intended target, jurors were told.

At trial, Mohammed claimed he fired the shots as a warning to ‘scare’ Mr Kershaw, Mr Woods and others.

He said he acquired a pistol for his own protection just hours before the killing after allegedly being attacked by Mr Woods two days earlier.

But jurors rejected his account and convicted him of murder following a five-week trial. 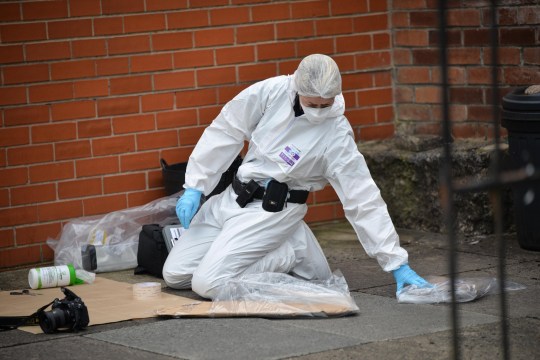 Following the shooting, Mohammed phoned a friend Raheem Hall who took him to buy petrol before the BMW 5 Series was alight.

He was heard telling Hall: ‘I have shot someone. I need to have a petrol bath and burn my clothes.’

When someone asked Mohammed whether he was responsible for Mr Kershaw’s death, he said: ‘He deserved it.’

Several days later, Mohammed was heard to tell someone: ‘I let off two shots and the third one hit him. The wrong person got shot.’

Hall, 19, from Heywood, was found not guilty of possessing a firearm with intent to endanger life.

He had previously pleaded guilty to assisting an offender.

All four men will be sentenced on April 16.

Luke Shaw is giving Gareth Southgate a left-back headache.. but England MUST have settled defence to win Euro 2020