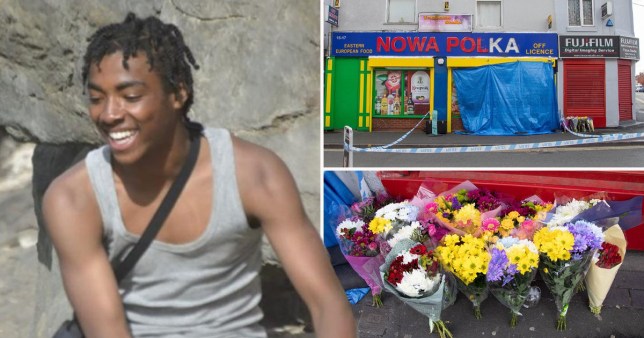 Tributes have been paid to a teenager who was chased into a shop and fatally stabbed in the West Midlands.

Derlarno Samuels, 17, was found with knife wounds inside a car after it crashed in Heath Street, Smethwick, at around 4.20pm on Saturday, police said.

He was taken to hospital, but died around an hour later.

West Midlands Police said ten minutes before Derlarno was taken to hospital, he was chased into a shop in Waterloo Road and attacked with a knife.

Derlarno’s family described him as ‘ambitious, inquisitive and full of life’.

‘He was a generous young man who is much loved and missed by his family and friends,’ they said in a tribute.

Cam-Ron Dunn, 18, from Smethwick, has been charged with murder following his arrest in the early hours of Sunday.

He remains in police custody and will appear at Birmingham Magistrates’ Court on Tuesday. 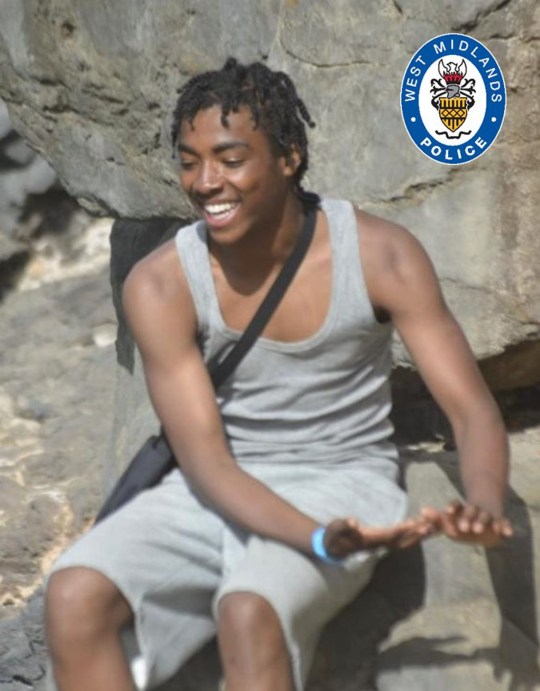 Derlarno Samuels, 17, who was found with knife wounds inside a crashed car (PA) 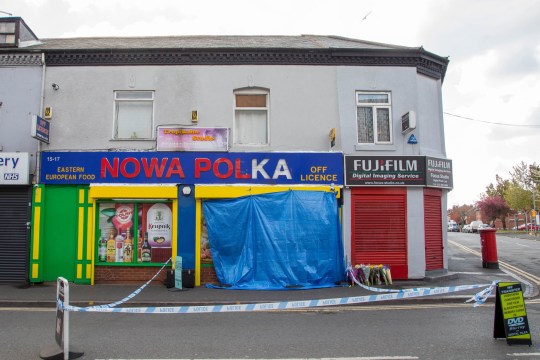 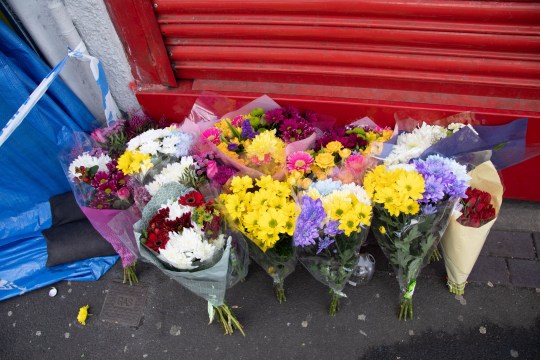 Floral tributes at the scene in Waterloo Road (SWNS)

A post mortem determined Derlarno’s death was caused by a stab wound.

Detective Inspector Hannah Whitehouse added: ‘Our thoughts remain with Derlarno’s family who are being supported by our specially trained officers at this tragic time.

‘We are still working to establish the full circumstances and we would ask anyone with information about what happened get in contact, in particular anyone who witnessed any disorder around the Waterloo Road/Cape Hill/Windmill Lane junction between 3pm and 4.30pm.’