TRIBUTES have flooded in to a ‘lovely boy’ who was tragically found dead after drowning at a popular beauty spot.

The 18-year-old, named locally as Jordan Goodwin, died after getting into difficulty in a loch at Mugdock Country Park, East Dunbartonshire.

Jordan Goodwin has been named locally as tributes paid to the tragic teenCredit: JUST GIVING 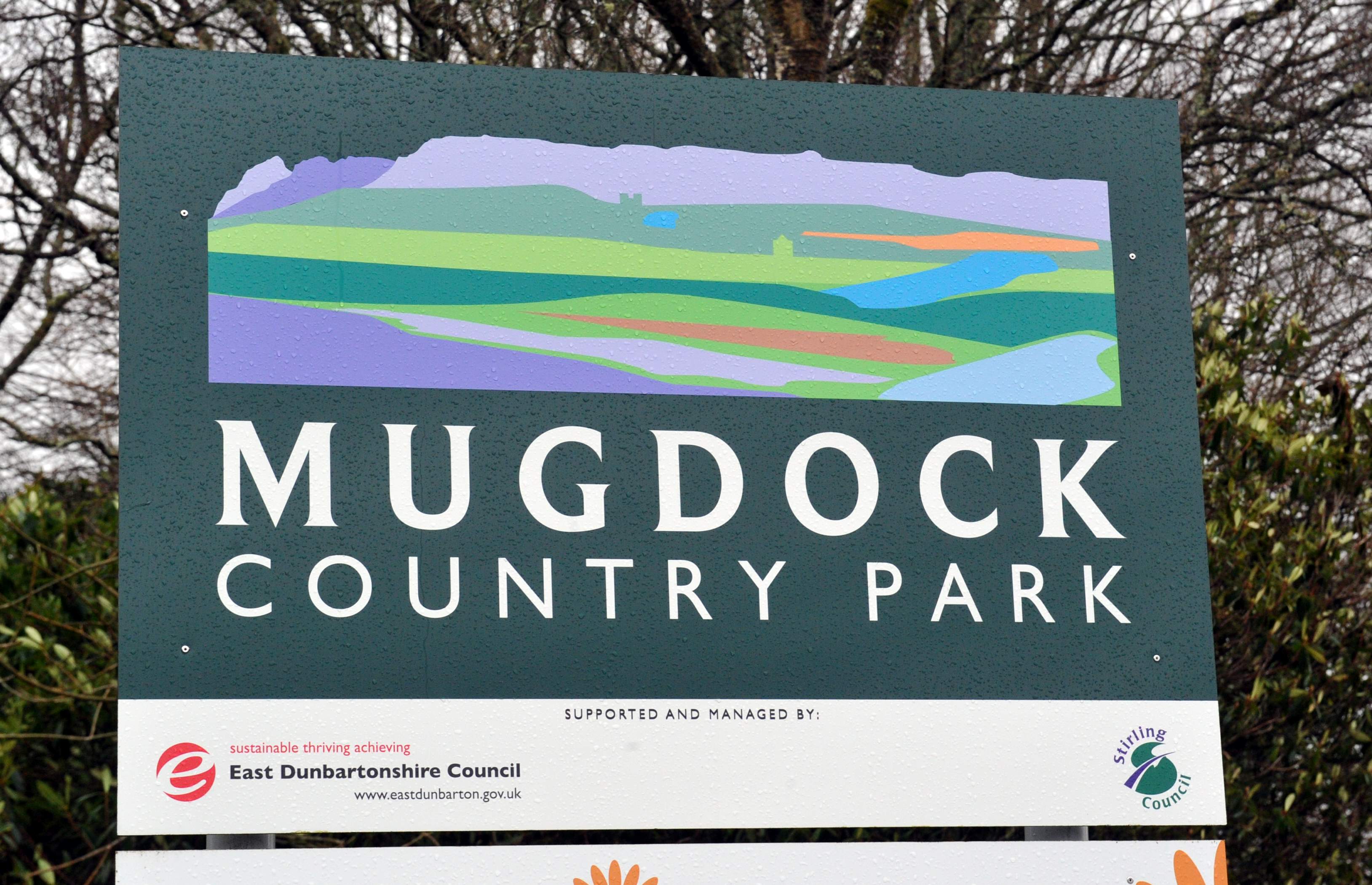 Emergency crews were called to Mugdock Country Park on SaturdayCredit: The Sun

Emergency services were called to the park at 6pm on Saturday after reports of a person in the water.

Roads were closed in both directions and it’s understood a National Resilience and Risk Department vehicle also attended.

But tragically popular Jordan – who played footie with his local side Mill United in Hamilton – could not be saved.

Tributes have poured in for the well loved teen since his tragic passing.

A JustGiving fundraising page has been set up by a pal to raise money for Jordan’s family.

It stated: “We’re raising £5,000 to help take the stress off the family. Every little helps towards the cost of the funeral for the Goodwin family at this devastating time. RIP Jordan.”

Michelle McCallum wrote: “Heartbreaking knew Jordan through playing football. Thoughts are with his family and friends.”

Sharon Finnigan wrote: “So sorry to hear this Jordan was a lovely boy who played with Mill United. So tragic. Thinking of all the family.”

Anne Cooper said: “Why can life be so cruel my love and prayers to Jordan’s family and friends at this devastating time.”

Last night the fundraiser had already received over £1200.

A Police Scotland spokesperson said: “We were made aware of concern for a person in water at Mugdock Country Park shortly after 6pm on Saturday, 19 March.

“The body of an 18-year-old man was subsequently recovered with the assistance of the Scottish Fire and Rescue Service.

“Enquiries are ongoing to establish the full circumstances but the death is not being treated as suspicious.”

It comes as a Scots OAP has been left injured after a block of flats was torched in a deliberate fire.

Emergency services raced to the scene on Ash-Hill Drive in Aberdeen to tackle the blaze at 1.50am this morning.