TRIBUTES have been paid to a dad killed in a crash who was “full of sunshine” – as a man is arrested on suspicion of drink driving.

Callum Dix, 20, died in a car crash in Stanstead Abbotts, Hertfordshire on January 18. 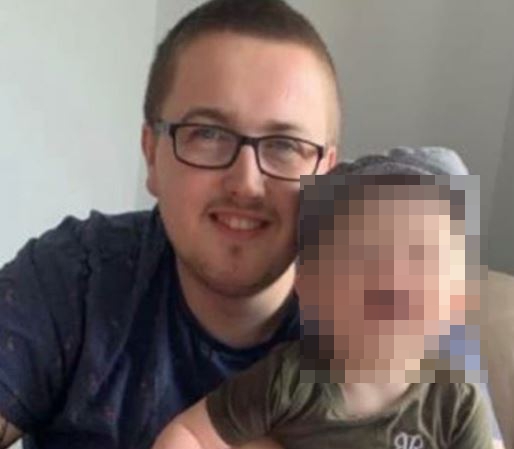 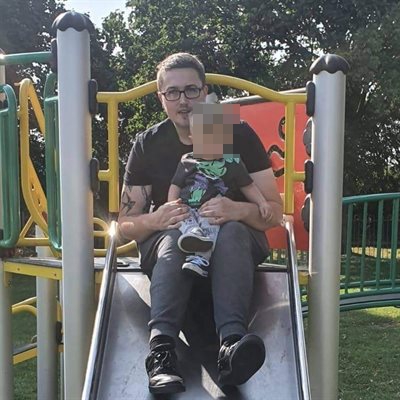 Callum’s family have remembered him as ‘the baby of the family’Credit: herts.police.uk

The young dad was in his third year of training to become a mechanic, and had only one exam left to take before he tragically died. He leaves behind his 18-month-old son Eddie.

Callum’s family have remembered him as “the baby”, growing up with six siblings.

The family said: “Callum had a face full of sunshine and a heart of gold. We watched him grow from a little shy boy to a confident teenager, to a daddy himself.

“Eddie is only 18 months old; Callum thought the world of him. Callum was taken from us in the cruellest of circumstances, he had his whole life ahead of him.

“He will never be able to see Eddie grow, develop or be able to help guide Eddie through life itself.”

The family said they have promised to make sure Eddie knows what sort of man his dad was.

“We will create memories like Callum would have wanted and always be there to support him as he grows,” they said.

Callum was taken from us in the cruellest of circumstances, he had his whole life ahead of him

“We are a very close family and have been truly overwhelmed by the generosity especially in these difficult times from friends, family and even complete strangers. We will be forever grateful.

“As a family we are truly devastated, which we know has also been felt throughout the community and beyond.

“Thank you to all of those who have taken the time to send their kind words.

“‘Stay strong’ are easy words to say and heartfelt but are without a doubt the hardest thing we are trying to do.”

The family said they have “found great comfort” in hearing stories from Callum’s pals.

Callum had left his home at around 6.15 to go to work before his car was involved in a crash with two other cars.

A 45-year-old man, who was driving an Aston Martin, was arrested on suspicion of causing death by dangerous driving and being in an unfit state to drive through drink or drugs.

He has been released under investigation while enquiries continue.

Callum’s family have pleaded for anyone with information on the crash to come forward.

“If you were on the A414 on January 18 at around 6.15pm and witnessed anything or have any dash cam footage, please do get in touch with the police.

“We wouldn’t want anyone to go through what we are now. It breaks our hearts when Eddie calls out for daddy and he doesn’t come.

“We stare at the door in the hope it’s a big mistake and wish Callum would walk right through.”

Callum’s family have set up a fundraising page for little Eddie. 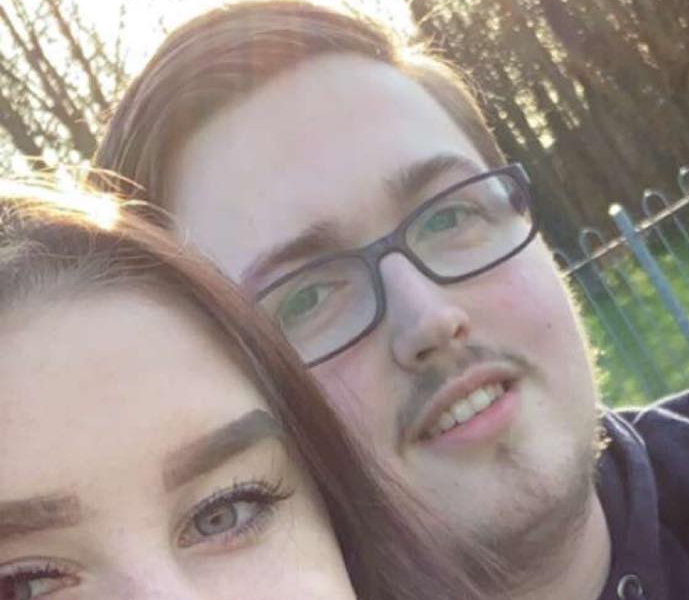 Callum was remembered as being ‘full of sunshine’Credit: Facebook