TRIBUTES have been paid to a “loving” 15 year old stabbed to death on the streets of North London.

Romario Opia, who friends said lived for “riding his bike”, was knifed to death on the way to a fish and chips shop on Monday. 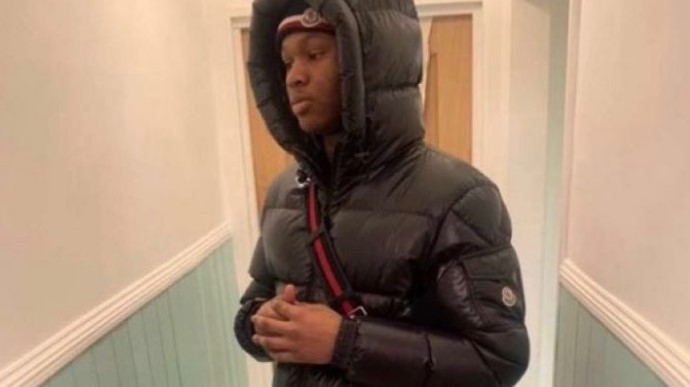 Romario Opia, 15, was knifed to death on the way to a fish and chips shopCredit: GoFundMe

A close family friend told My London how much he will be missed and what a “beautiful” and “loving” boy he was.

She said: “I’ve known him all his life. I just wish I could take the pain away. It’s awful.

“He was beautiful, fun, loving and always interacting with the children.

“He was a baby. He was a kid. It shouldn’t have happened.”

Romario’s mum – named in reports as Kay – is said to have dashed to the scene when she heard her son had been attacked.

Police were called to Holland Walk at around 5.30pm on Monday and found the teen – known as Rom – suffering from a knife wound.

He was pronounced dead at the scene a short while later.

A Metropolitan Police statement said: “While formal identification is yet to take place, officers believe the victim is Romario Opia.

“Romario’s next of kin have been informed and they being supported by specialist officers.” 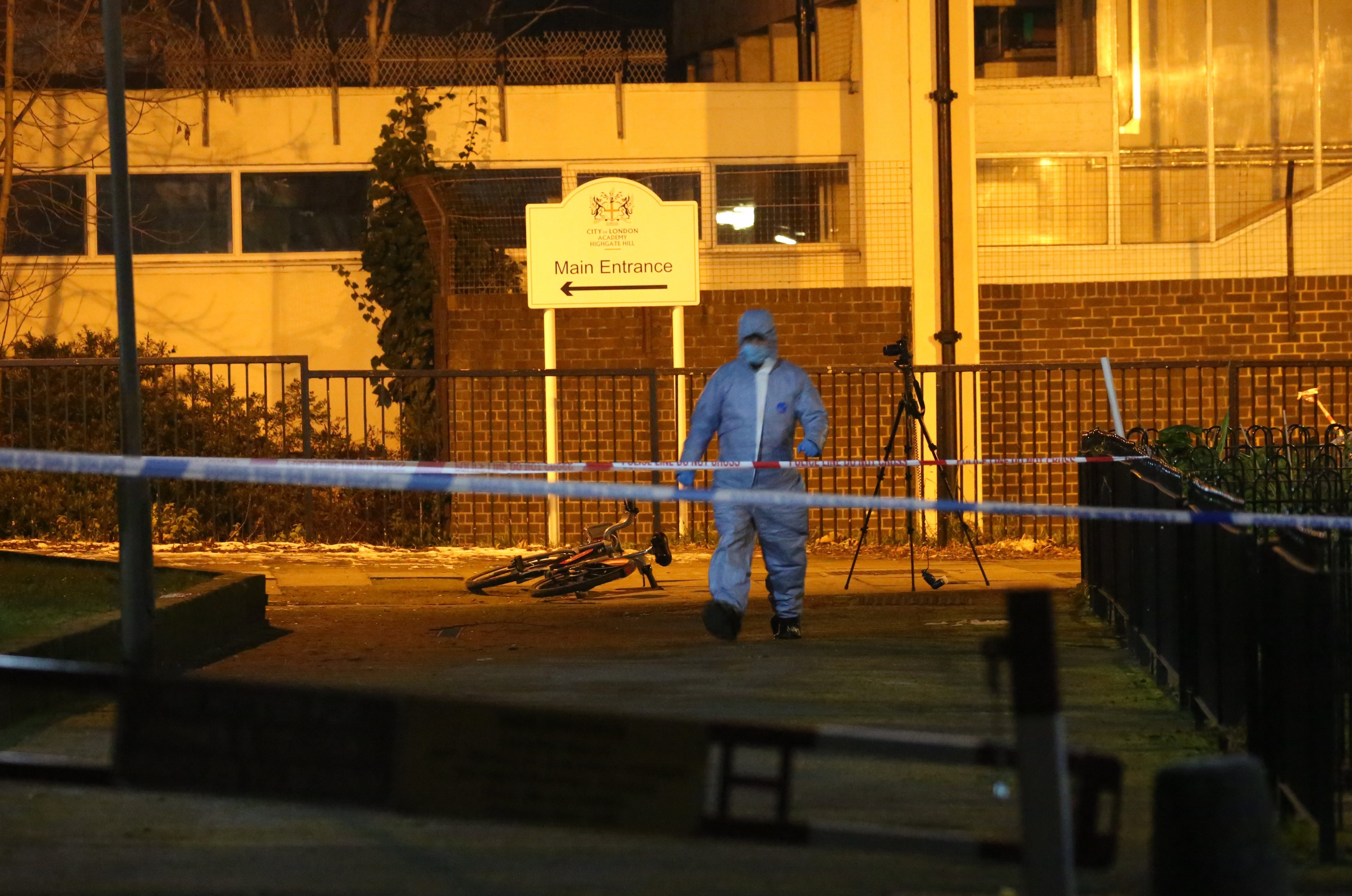 Police were called to Holland Walk, Islington, at around 5.30pm on Monday 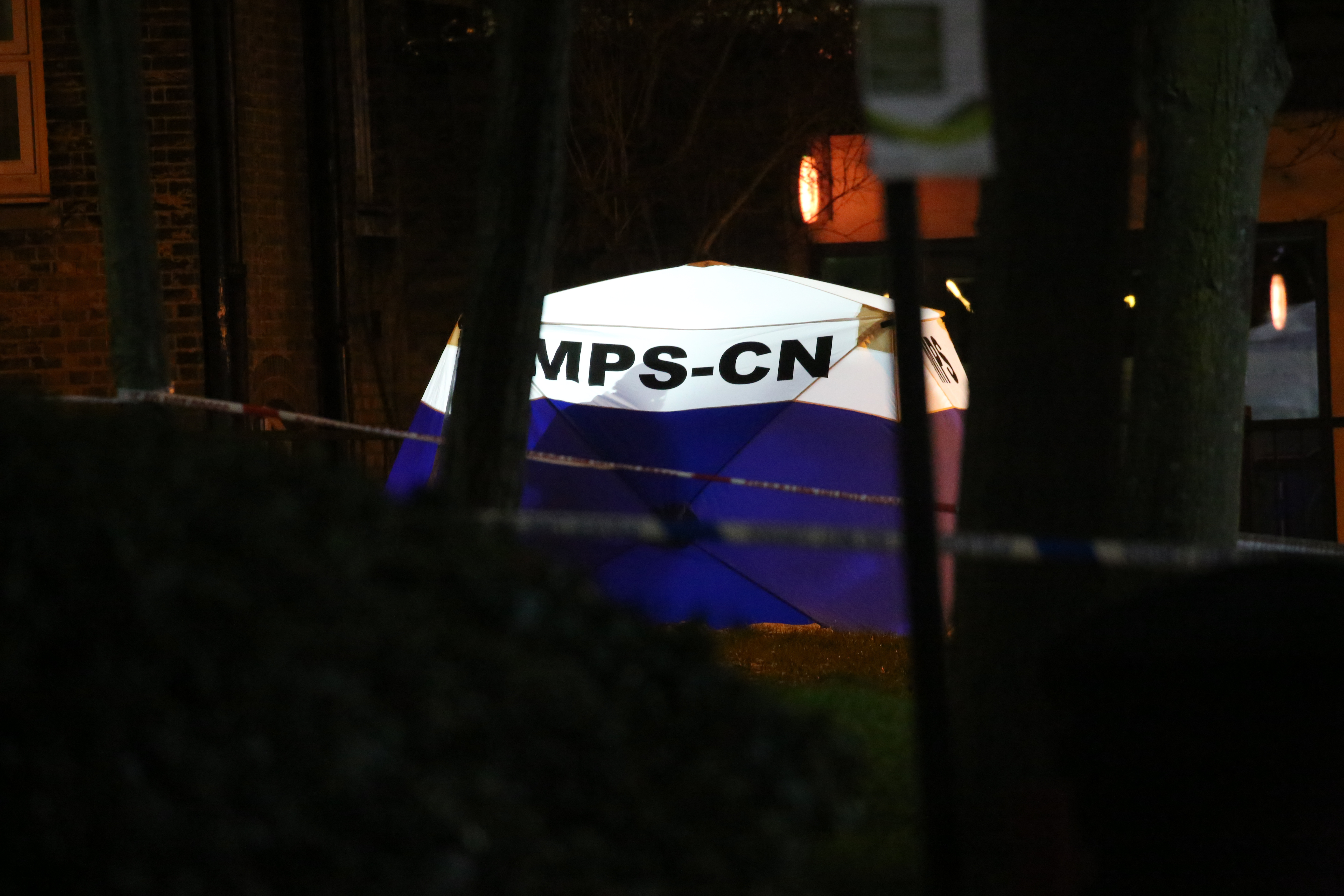 An investigation was launched following the fatal stabbing

One boy, aged 16, was arrested on suspicion of affray but has been released with no further action.

The force warned the public should expect to see an increased police presence in the area in the coming days.

Chief Superintendent Raj Kohli, commander of the Central North unit, said: “A young person’s life has been taken and our thoughts are with his family and friends who have lost someone very special to them.

“I know our community will be shocked and upset by this incident. Our officers share your sadness, and we have a team dedicated to tracking down those who committed this.

“Detectives from our specialist crime command will be making extensive inquiries and I would ask anyone who does know something to come forward and share that information.”

Detective Chief Inspector Neil John, who leads the investigation, said: “My officers and I are committed to finding those responsible and bringing them to justice.

“There are people out there who know what happened last night, and I want them to come forward.”

He urged anyone with mobile phone footage of the incident to share it with the police.

Anyone who witnessed the initial assault or who knows anything about what happened is urged to call 101 or tweet the Met Contact Centre (@MetCC) on Twitter.