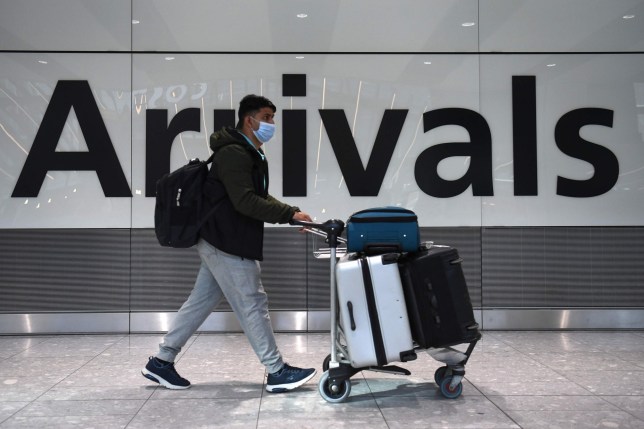 Travellers required to quarantine at home after entering the UK could face daily telephone calls to check they are sticking to the rules.

MPs have been told that Sitel UK, the contractors responsible for carrying out checks on travellers, is ‘in discussions’ with the Government about increasing the number of calls made to ensure people are adhering to the 10-day self-isolation laws.

Those arriving in the country are currently called up to three times over a three-day period until they successfully answer the phone and confirm they understand the rules and are abiding by them.

Ian Conduit, Sitel UK’s director of business development, told the Commons Home Affairs Committee: ‘We are in discussions with PHE (Public Health England) and DHSC (the Department of Health and Social Care) about contacting everybody for every day of their isolation and we are just waiting for that policy to be defined so, effectively, if it is agreed, (we can) roll that out.’

The company calls people who have to isolate at home after travel, not those who are subject to hotel quarantine because they have arrived from a ‘red list’ country.

The number of calls fluctuates each day depending on the number of arrivals, but can range from anywhere between 6,000 and 17,000, Mr Conduit said, adding the firm deals on average with up to 20,000 contacts a day which could be expanded if needed.

If someone fails to answer after three attempts, or there is concern they may not be sticking to the rules, the details are passed to Public Health England and the Home Office for further investigation, while cases are ‘immediately escalated’ if someone says they are not following the rules.

When asked how callers can determine whether someone is complying, Mr Conduit said it is a ‘scripted service’, adding: ‘It is difficult sometimes to understand the level of compliance.’

But he said staff are trained to listen out for anything during the call which could give cause for concern, like the presence of outside noise. 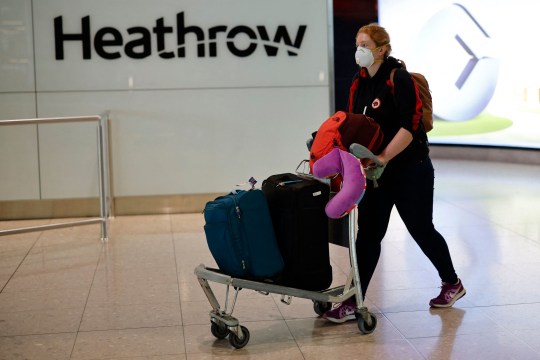 Travellers are currently called up to three times over a three-day period until they answer (Picture: AFP via Getty)

Since February 15, 78% of people were spoken to after up to three contact attempts while 96% confirmed they were self-isolating, he said.

The committee also looked at how well hotel quarantine measures are working.

Heathrow chief operating officer Emma Gilthorpe told MPs she was initially concerned there was not enough time to bring in the policy and it was ‘stressful to try and get in place’, but once set up, it was running ‘relatively smoothly’.

However she did raise concerns over whether there are enough resources at the border to cope with the additional measures.

Kate Nicholls, chief executive of trade association UK Hospitality, said once the service was set up it had been ‘easy to implement’, and was currently involving 16 hotels providing the accommodation ‘at cost’.

She said it has ‘worked relatively smoothly with a small number of passengers needing to be hosted’.

I broke my man’s penis during a passionate romp

40 Celebs And Their Questionable Lookalikes From UK Celebrity Lookalike Agency