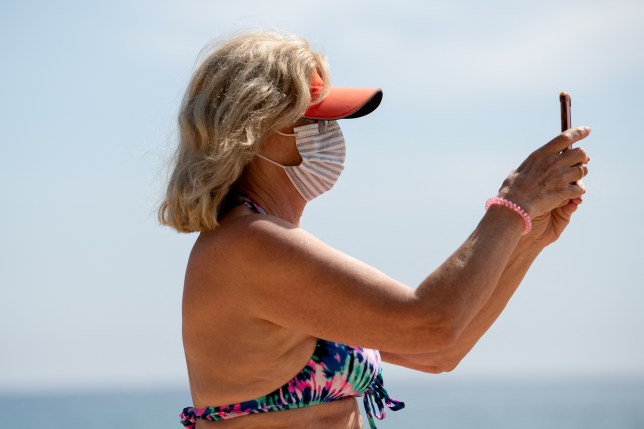 It won’t be business as usual this summer (Picture: Josep LAGO / AFP)

As of May 17, England will operate a traffic light system for reopening international travel.

Put simply: each foreign country (and island) will be given a colour (green, amber or red) which designates whether you’ll need to self-isolate on return to the UK. All countries will require substantial testing.

Green countries will typically be places with low Covid-19 rates and a high percentage of vaccinated citizens – with amber and red countries considered a higher risk for spreading the virus.

Here’s what we know so far.

How does the travel traffic light system work? 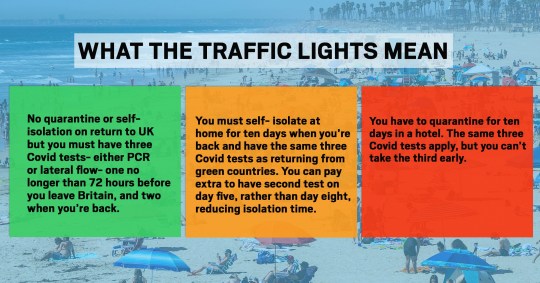 The traffic light system looks something like the below:

Travellers going to and returning from green countries will not need to quarantine or self-isolate upon returning to the UK, but will need to take three Covid tests – either PCR or lateral flow – one 72 hours before you leave Britain, and another two after you return.

Travellers will need to self-isolate at home for 10 days upon returning to Britain, as well as taking the same PCR or lateral flow Covid tests as those travelling to green countries.

However, there is likely to be an option to pay to have the second test five days after returning rather than on day eight, thus reducing the time of self isolation.

At this time, most countries fall into the amber category.

No entry except for British and Irish citizens and people with residency rights, 10-day mandatory quarantine in a hotel upon arrival.

Countries are likely to be rated green, amber, or red based on Covid infection rates, vaccination levels and the prevalence of variants.

Popular holiday destinations, Turkey, the Maldives and Nepal have been added to the red list. 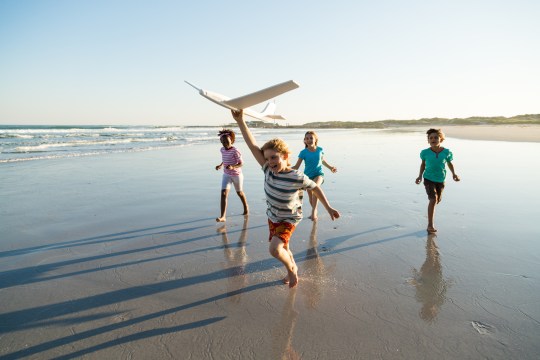 Can you definitely travel to green countries without isolating?

Until May 17, it’s illegal for those in England to holiday abroad – doing so could land you a hefty £5,000 fine.

But once it’s allowed, travelling to a green country means you won’t have to quarantine on return to the UK.

As has been the case throughout the pandemic, each country has its own rules about who can travel there.

Anyone considering a trip should note that some may only allow entry to those who have been fully vaccinated – while others may require a period of isolation, or travellers to test negative before they arrive.

Always use the Foreign and Commonwealth Office (FCO) website to check the rules for the country you’re hoping to visit.

Keep in the back of your mind that things could change – and ensure you have appropriate travel insurance when booking. 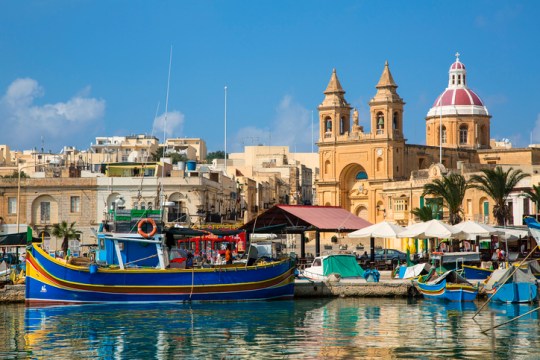 Malta is expected to be classed as a green country (Picture: Getty)

Will the traffic light system apply to Scotland, Wales and Northern Ireland?

Scotland, Wales and Northern Ireland have not said when rules around international travel will relax, according to the BBC.

However, many have called for a ‘four-nation approach’ to the reopening of borders.

Scotland’s First Minister, Nicola Sturgeon, has previously said she agreed with the concept in principle.

She explained: ‘Yes, but with some scepticism and some concern that we have to be aware of the weaknesses in that.’

When will holidays abroad be allowed?

The roadmap for easing lockdown states those living in England can travel on holidays abroad from May 17 at the earliest.

All being well, more countries may be added to the green list by the end of June.