TUBE strikes are set to cause chaos for another weekend after talks failed to resolve the row over the Night Tube.

London Underground drivers will stage an eight-hour walkout today and a 24-hour stoppage on Saturday after driver’s said the return of the Night Tube will destroy their ‘work-life’ balance.

London Underground drivers will stage an eight-hour walkout today and a 24-hour stoppage on SaturdayCredit: PA 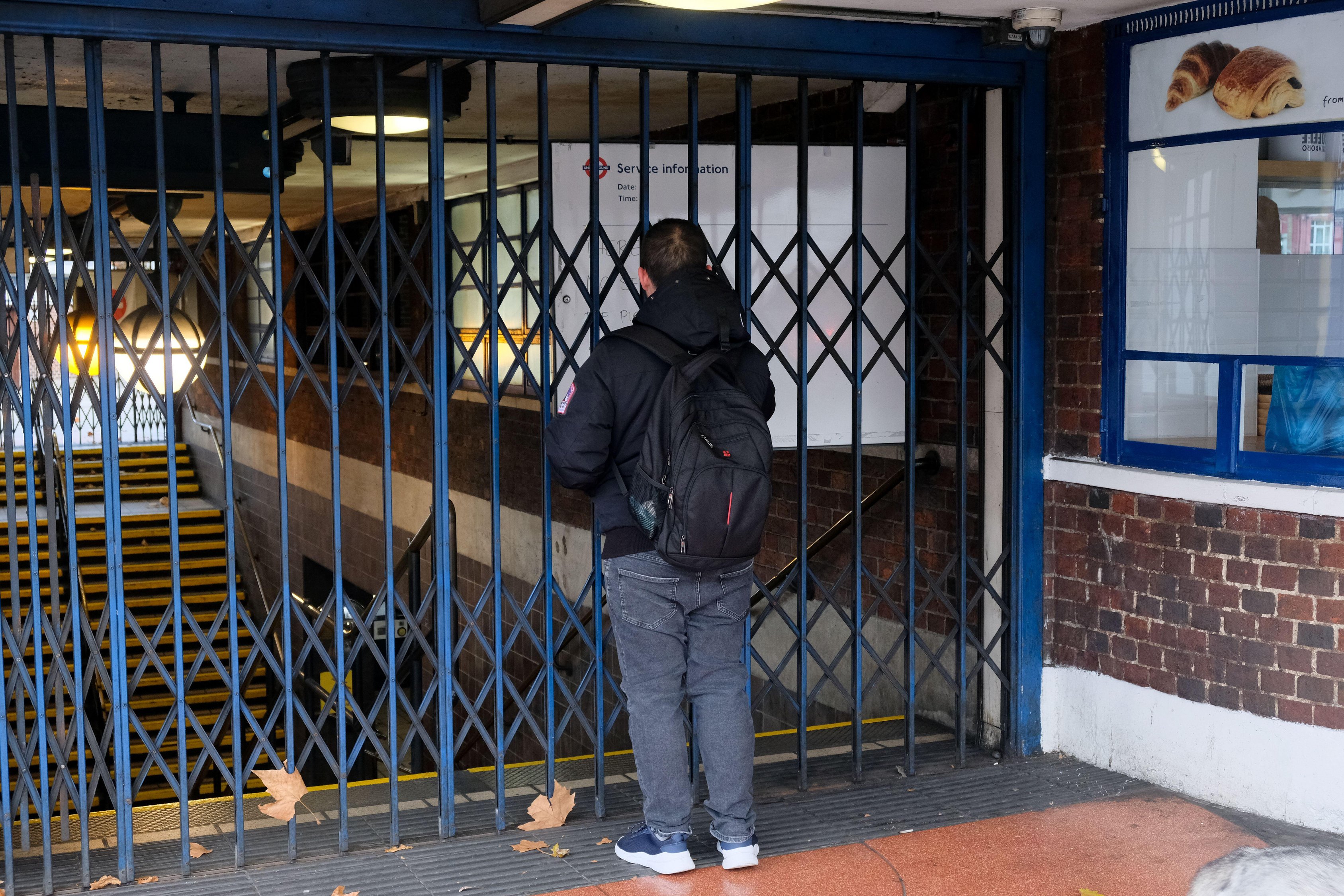 Travellers were warned that the action will cause disruption to Tube services, with little or no service in placesCredit: Alamy

Members of the Rail, Maritime and Transport union (RMT) will stage the eight-hour walk out on the Central and Victoria lines from 8.30 pm on Friday.

A 24-hour stoppage on Saturday on the Central, Jubilee, Northern, Piccadilly and Victoria lines will take place from 4:30 am.

Travellers were warned that the action will cause disruption to Tube services, with little or no service in places, and the remaining lines will be extremely busy.

Talks were held this week but the row remains deadlocked as the RMT said new rosters for the Night Tube are being imposed on drivers.

The ongoing dispute is over the night shifts that drivers will be required to work to enable the restart of the Night Tube.

The Night Tube was ditched in March 2020 so more trains could run during the day to increase social distancing at the height of the Covid pandemic but some services were scheduled to resume in November.

Thousands signed a petition in the wake of Sarah Everard’s kidnap, rape and murder by twisted Met cop Wayne Couzens.

The RMT claim that the workloads being forced on Tube drivers would wreck their work-life balance by “bulldozing through additional night and weekend working”.

But TfL says that the changes have been agreed by other unions and would mean that drivers have to work four-night shifts per year.

It also means that the restart of the Night Tube on the Victoria and Central line would be delayed as drivers have been ordered to not work between 8.30 pm on Saturday until 4.30 am on Sunday.

General secretary Mick Lynch said: “We are angry and disappointed that Tube management has refused yet again this week to move forward based on genuine and realistic proposals that could have enabled us to recommend the suspension of the planned action.

“As a result, the strike action this weekend goes ahead.

“The issue at the heart of the dispute is that the dedicated Night Tube driver grade, which was popular with women and those with caring responsibilities, and which the union fought to get written into the original agreement, has been ripped up with the loss of 200 posts and complete disregard for the staff themselves.”

Nick Dent, London Underground’s director of customer operations, said: “Our view remains that rostering Tube drivers to work up to four night shift weekends each year, which they can swap with colleagues if they wish, is fair and reasonable.

“We have also guaranteed that there will be no job losses. We urge the RMT to call off this unnecessary strike action, which will reduce the level of service we can run at a time when coronavirus cases are rising.

“It will not serve any purpose other than to disrupt Londoners and visitors to the city as they enjoy the festivities at this special time of year.” 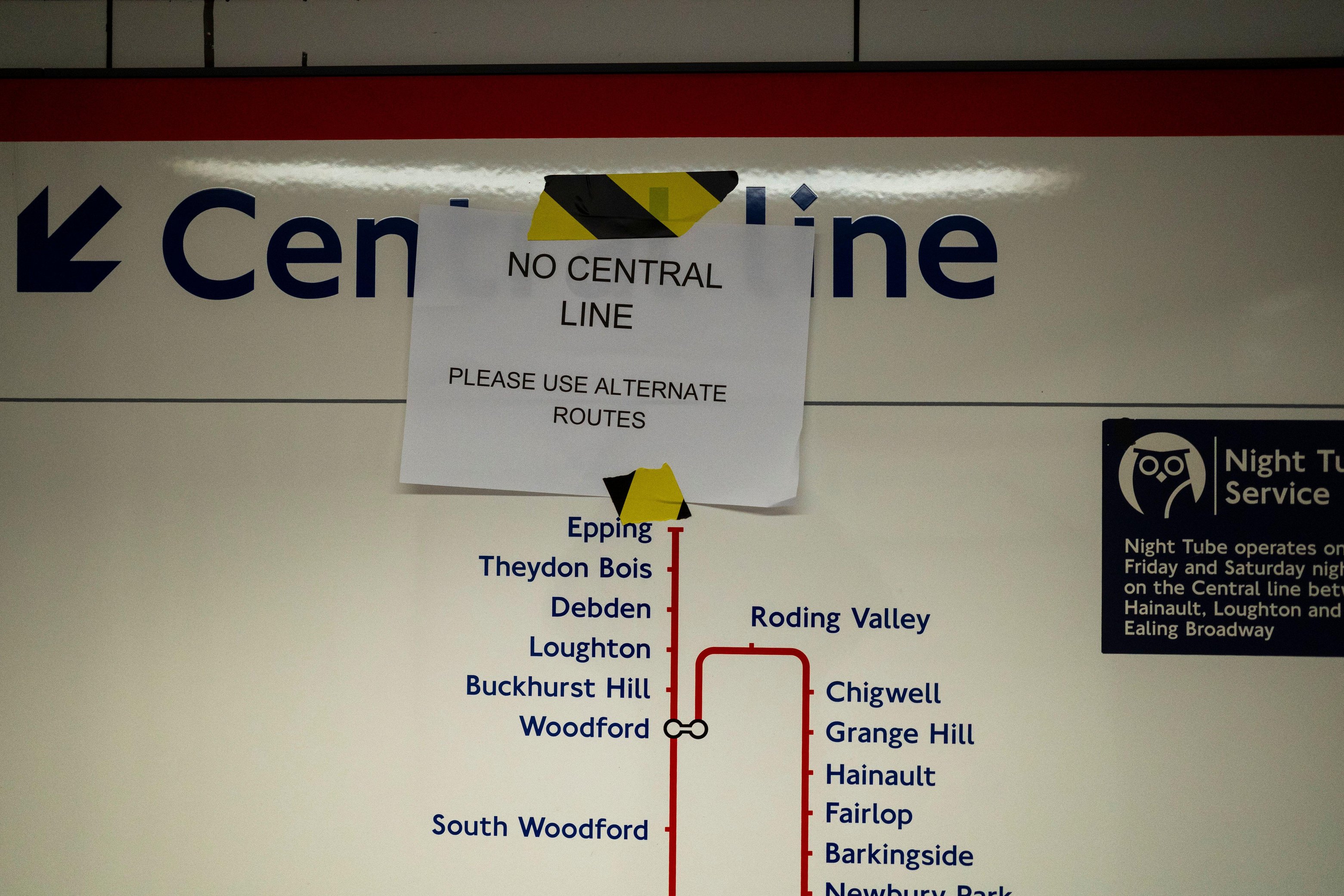 The ongoing dispute is over the night shifts that drivers will be required to work to enable the restart of the Night TubeCredit: Alamy

Sadiq Khan makes announcement on the reopening of the Night Tube

Yungblud and Willow are working on a collaboration in the studio