A TRANSGENDER paedophile allegedly had to move prison wings after a relationship with a “vulnerable” female inmate. 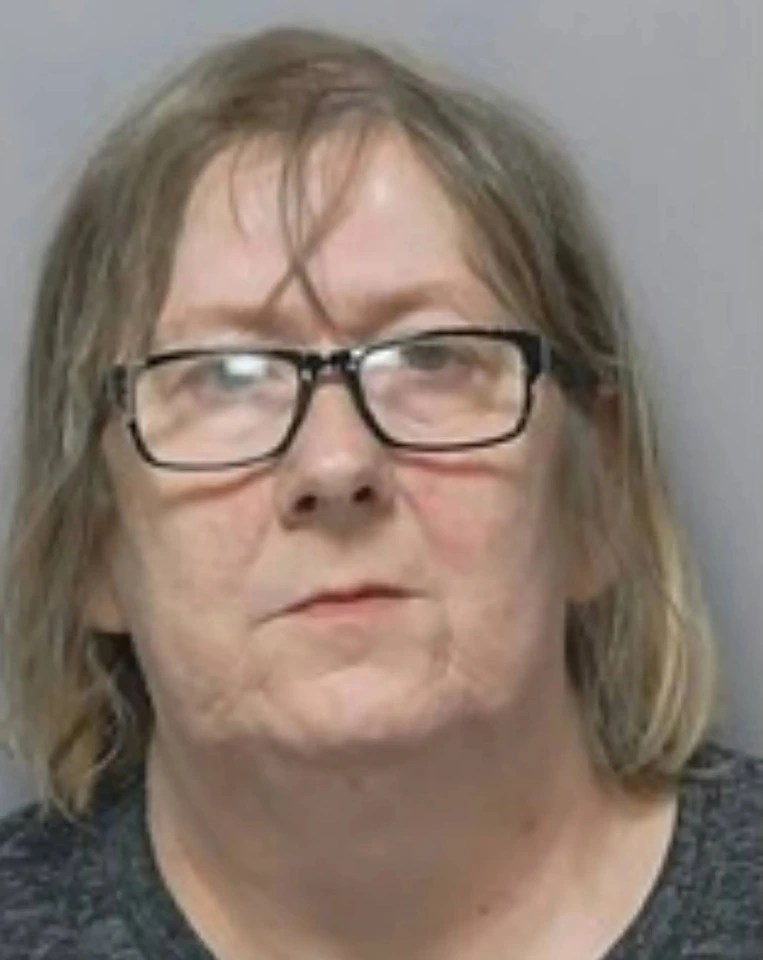 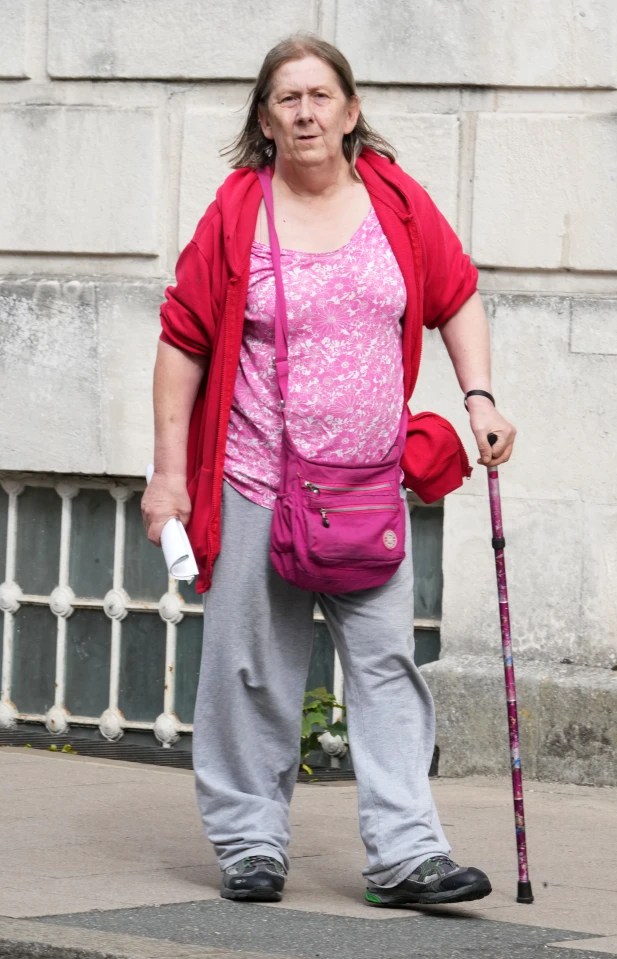 The attacks were carried out between 1989 and 1996 when the 58-year-old paedophile was a man named John Stephen Dixon before transitioning to a woman in 2004.

The monster was then convicted of 30 indecent assaults on five girls and two boys aged six to 15.

She is now an inmate at HMP Bronzefield, near Ashford, Surrey, which is the UK’s only purpose-built private women’s prison.

But despite being behind bars for less than three months, Dixon has allegedly had to transferred to a different wing after starting a relationship with a “vulnerable” inmate , according to Mail Online. 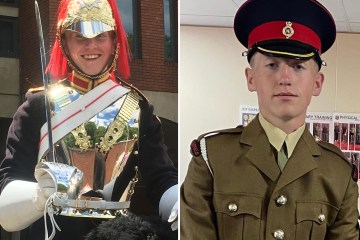 A prison source said that the woman Dixon targeted had “learning difficulties” and mental health issues.

“The prisoner was vulnerable so we managed to get Dixon moved,” said the source.

The sourced added that Dixon had reportedly made “inappropriate comments” to female prisoners and it was “hard to keep an eye on her”.

They said: “Dixon was very outspoken about being transgender. There were a few instances when it was reported she had made inappropriate comments to some of the female prisoners, and possibly staff.

“The comments were sexual stuff, flirtatious stuff. Once Dixon was allowed to associate with everyone else, it was very hard to keep an eye on her.

“She was told she wasn’t allowed to go into people’s rooms, but once they are unlocked we don’t have the staff to follow her around constantly.”

Despite being in custody in an all-female institution, Dixon does not possess a Gender Recognition Certificate.

This is a legal document that can be granted after someone has undergone a medical examination and been living as a woman for at least two years.

It comes as the Sussex police force were caught in a row about gender identity.

Concerns were raised on social media after Dixon was sentenced as a woman and sent to female prison.

The force tweeted that it did not “tolerate any hateful comments” about someone’s gender “regardless of crimes committed”.

But the new Home Secretary Suella Braverman soon weighed in on the issue.

Braverman told the force to “focus on catching criminals, not policing pronouns”.

The MP later tweeted: “Sussex police have done well to put a dangerous criminal behind bars.

“But they’ve got it wrong by playing identity politics and denying biology. Focus on catching criminals, not policing pronouns.”

Sussex Police subsequently performed a swift U-turn, deleting the old message and issuing a new one saying that the public had the right to freedom of expression.

A Prison Service spokesperson said: “The safety of women in custody is our top priority. The Justice Secretary is currently reviewing our transgender policy to ensure it properly reflects this.”