THE kind-hearted trainee lawyer killed for kicks by knife thugs was butchered with at least three vicious blades, his heartbroken mum has revealed.

Eight savages pounced on Sven Badzak, 22, who went to the same prep school as Princes William and Harry. 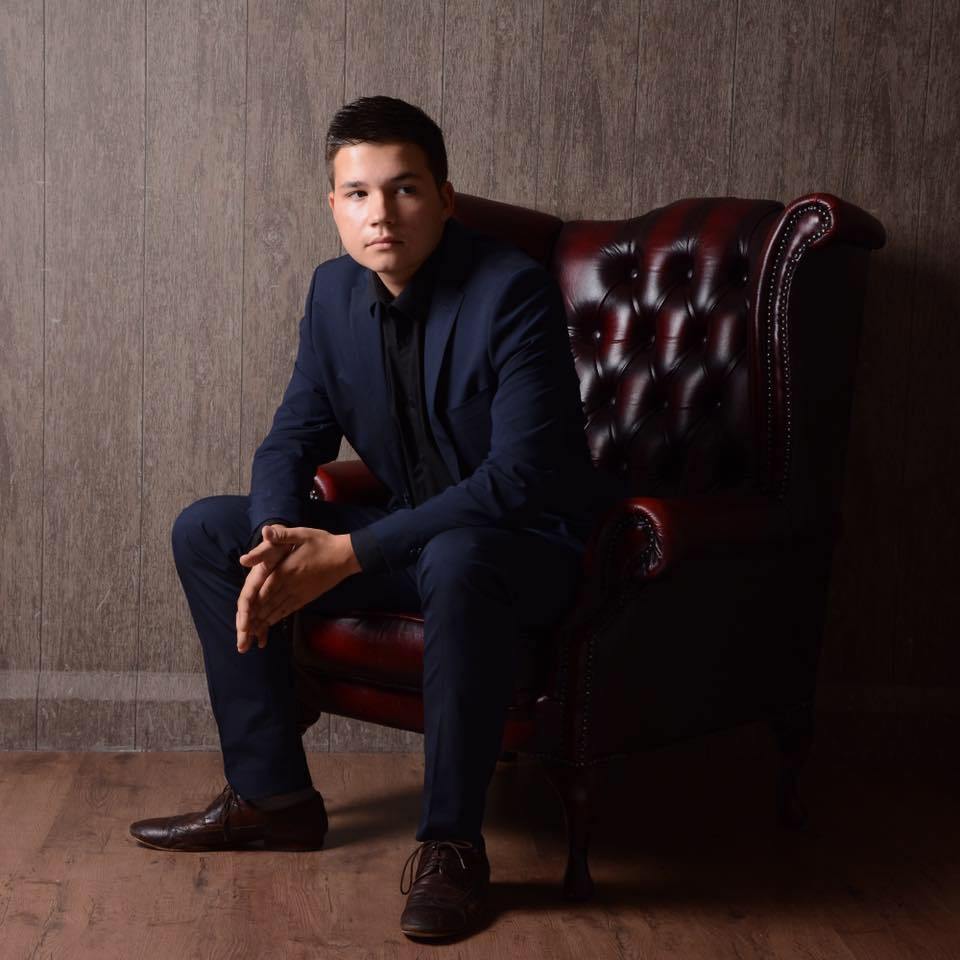 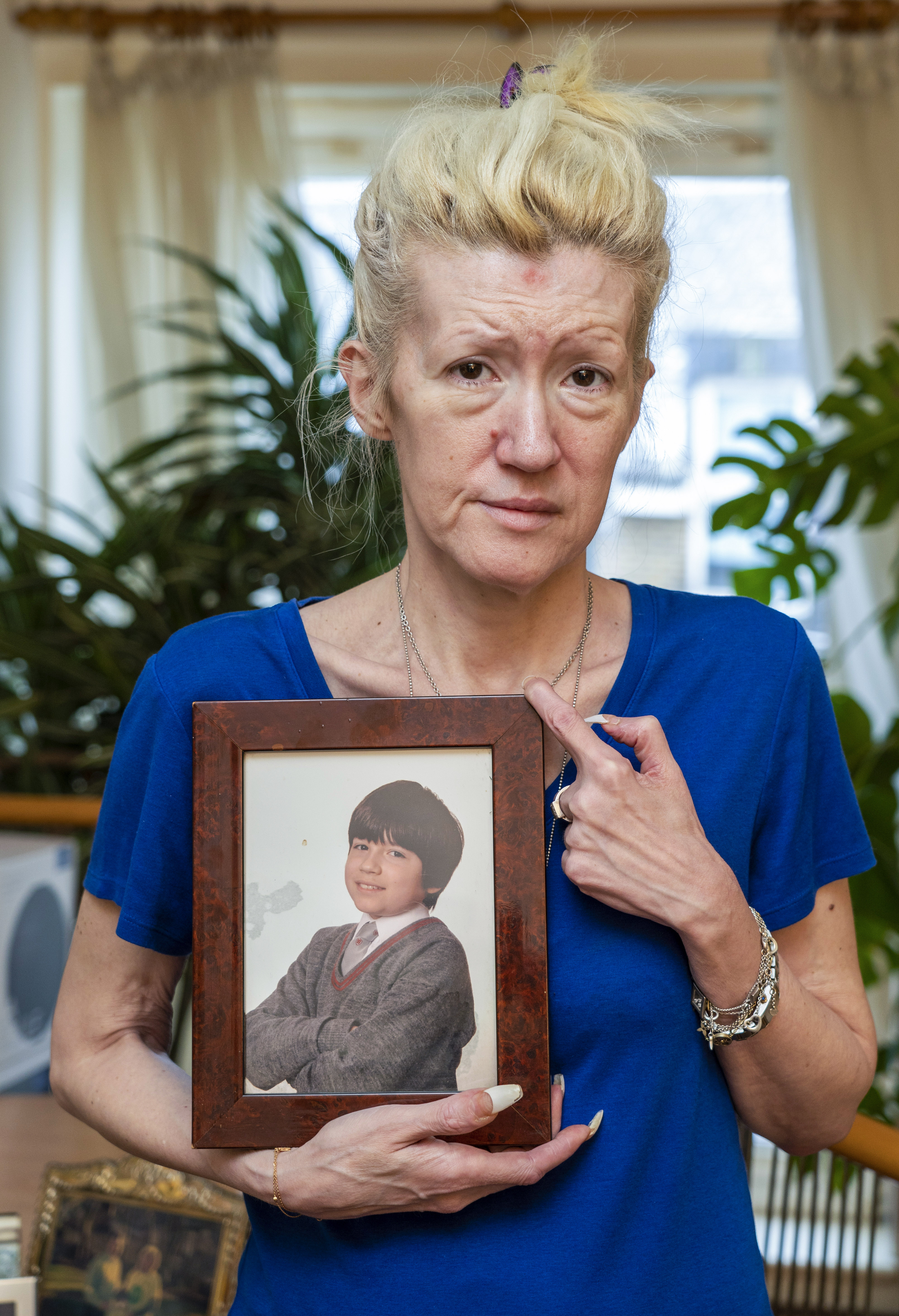 Mum Jasna said she was ‘given a small lift by the news of an arrest’Credit: Louis Wood – Commissioned by The Sun

And the ferocity of the attack was laid bare by shocked cops – as a 17-year-old youth was arrested on suspicion of murder.

Six members of the gang weighed in with knives and Sven was stabbed by at least three of the weapons before he had time to raise his hands in defence.

Jasna told The Sun: “They set upon him like animals for no reason – he never stood a chance.

“Police told me one wound from the biggest knife was 7cm wide and it was pushed with such massive force it went right through his chest.

“Other wounds in his lower back went 4cm, 3cm and 1cm from three different knives.

“There was not a single scratch on his hands, showing he never had a chance to defend himself.

“I don’t have a full pathology report yet but hearing what happened to him is almost unbearable.

“But I have been given a small lift by the news of an arrest.” 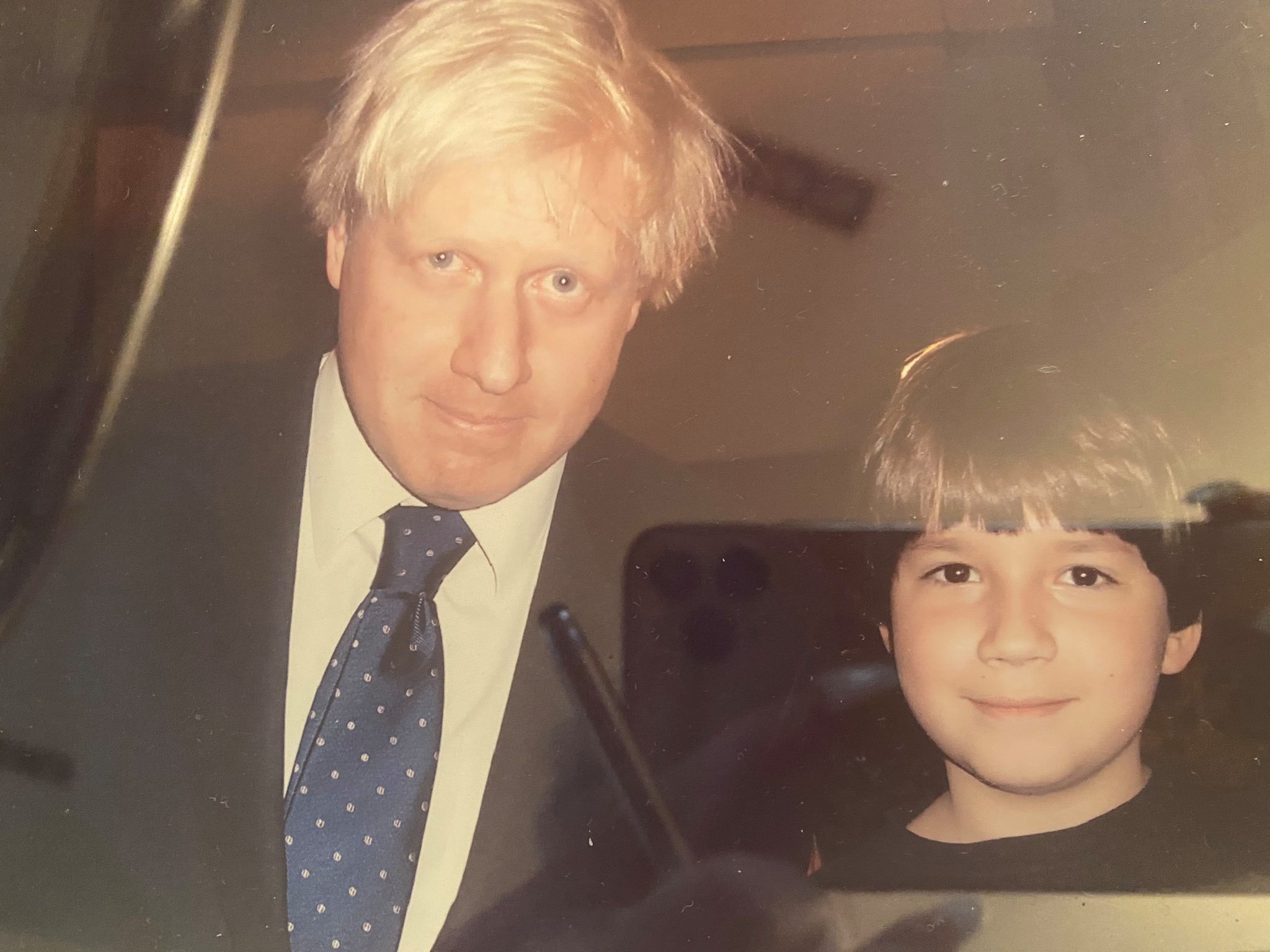 Sven pictured with Boris Johnson in 2008

Jasna – a former Conservative association chairwoman – is convinced Sven was stabbed to death for kicks by a feral gang of local youths.

They pounced on him and a 16-year-old pal when he went out to buy orange juice and bagels for his mum near their home in Kilburn, North London on Saturday evening.

His friend, who sought help in a local Tesco, remains in a stable condition in hospital after also being stabbed.

Caring Sven – who had just landed a job with a top law firm after completing a sociology degree – had no known connection with gangs or drugs, police sources said.

His Yugoslavian-born mum steeled herself to see him for the last time in a mortuary at London’s Northwick Park Hospital today.

She sobbed: “The last time I saw him he kissed me and told me he loved me before popping out to the shops – and today I’ve seen him dead in the mortuary.

“No mother should have to endure what I have endured today.

“He was behind a screen and I couldn’t even hug or kiss him for the last time in case evidence on his body was contaminated.

“I told him I loved him and said I wished it was me lying there, not him.” 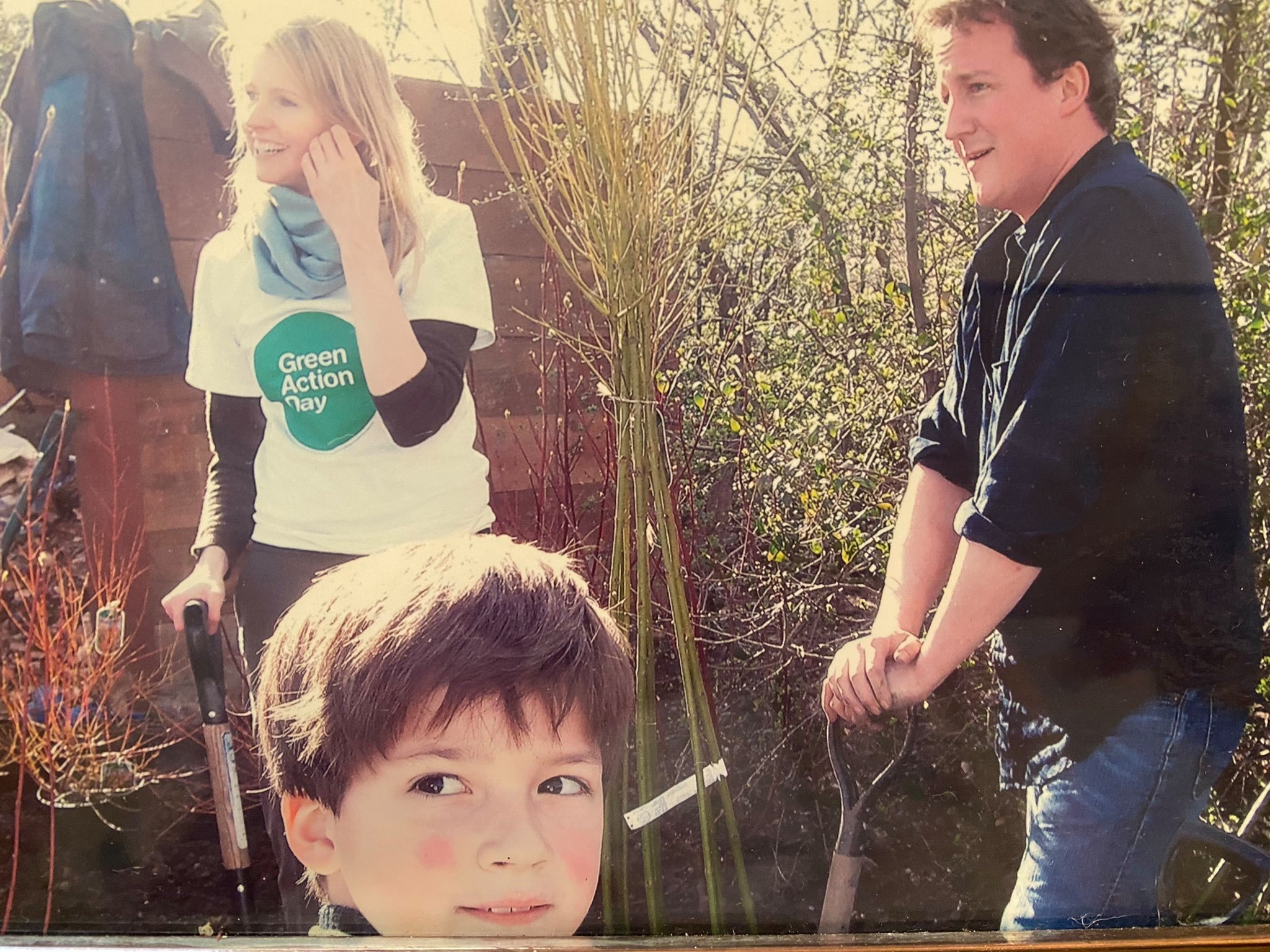 A young Sven with mum Jasna and David Cameron in 2010

Financial analyst Jasna – who paid to send Sven to £8,000-per-term Wetherby School where Brooklyn Beckham was a fellow pupil – insists patrolling police could have stopped the horror.

She said she had been told a police patrol car passed the gang loitering outside Kilburn’s Bliss Pharmacy moments before Sven and his pal were attacked outside a bagel bakery nearby.

But they did not challenge or stop and search the gang – who were huddled menacingly in a large group in apparent breach of covid regulations.

Jasna said: “I’ve been assured CCTV is being thoroughly examined and that questions are being asked about why the police car didn’t stop.

I won’t let his death be in vain

“I want to know what mistakes were made, I want Sven’s killers caught and punished and I want Boris Johnson to step up the fight against knife crime before another mother is left grieving.

“Sven only ever raised his hand to help others – he hated violence and would never have harmed anyone.

Scotland Yard are appealing for anyone who was in the area at the time or who may have dash cam footage or CCTV to get in touch.

Detective Chief Inspector Mark Wrigley, said: “We are confident that Sven and his friend were the victims of an unprovoked assault by a group of males.

“Officers will be working tirelessly to locate and apprehend those responsible for this horrific attack.”