TRAGIC alpaca Geronimo’s owner last night slammed a post-mortem which said he may have had bovine tuberculosis as a “blatant cover-up”.

Helen Macdonald dismissed the findings by the UK’s chief veterinary officer as “propaganda and spin”.

The owner of alpaca Geronimo slammed a post-mortem report which said he may have had bovine tuberculosisCredit: AP 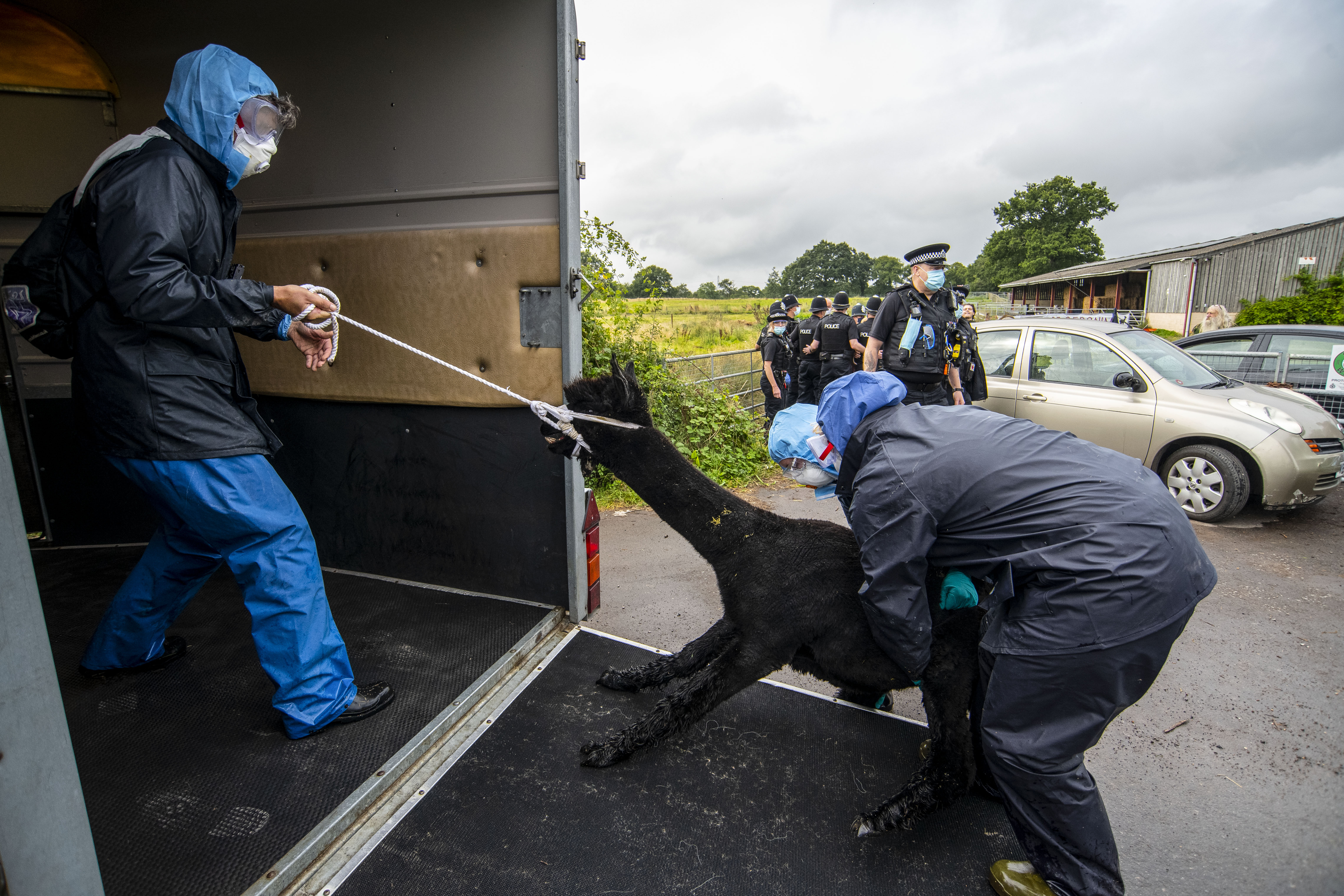 Helen, speaking at a rally outside Defra’s central London HQ, claimed the results were flawed and wanted them to be reviewedCredit: ANDREW LLOYD

She spoke out after the release of results of an initial post-mortem on Geronimo — who was put down last month by government vets.

Dr Christine Middlemiss said she found “a number of TB like lesions” but that further tests would have to be carried out — with a full result expected by the end of the year.

Furious Helen said: “What on earth does ‘TB like’ mean?

“Either he had TB or he didn’t and we strongly believe he didn’t. For the chief vet to come out with a report like this is ludicrous.

“Dr Middlemiss should seriously consider her position. We have asked for them to be open and transparent and they haven’t been, they are just desperate to justify his killing.”

Geronimo’s death was ordered after the Department for Environment, Food and Rural affairs (Defra) said tests showed he had bovine TB.

Helen, speaking at a rally outside Defra’s central London HQ yesterday, claimed the results were flawed and wanted them to be reviewed.

The Sun had helped to campaign for a reprieve for Geronimo, joined by celebrities. Nearly 150,000 Brits signed an online petition to save him.

We reported how officials arrived at Helen’s farm in Wickwar, Gloucs, to drag him away to his death. 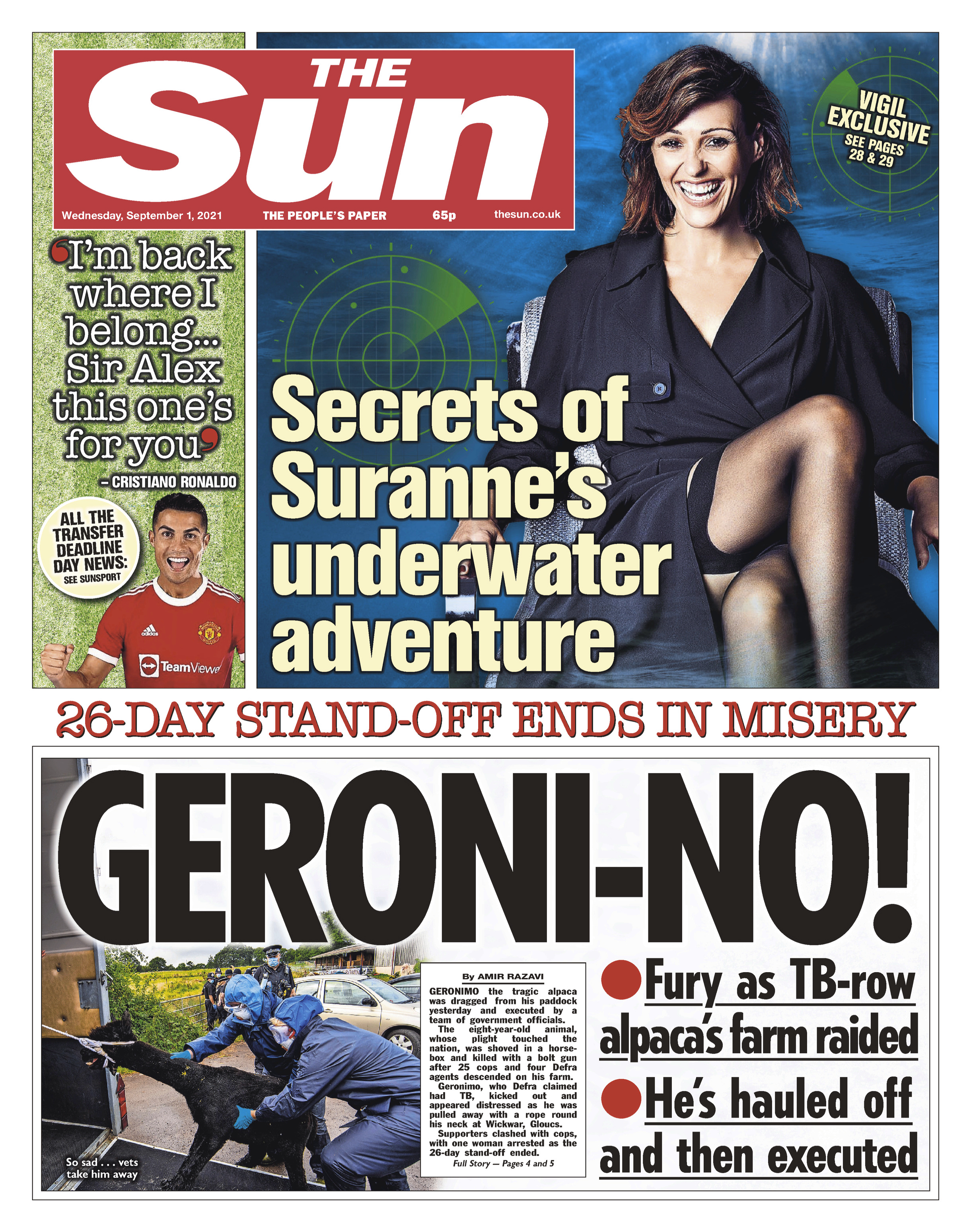 The Sun had helped to campaign for a reprieve for Geronimo, joined by celebrities – but sadly, he was executed last month