TWO teenagers have been left fighting for their lives after they were knifed 40 minutes apart in London.

A 16-year-old in Brixton and a 19-year-old in Tottenham both remain in critical condition in hospitals across the capital. 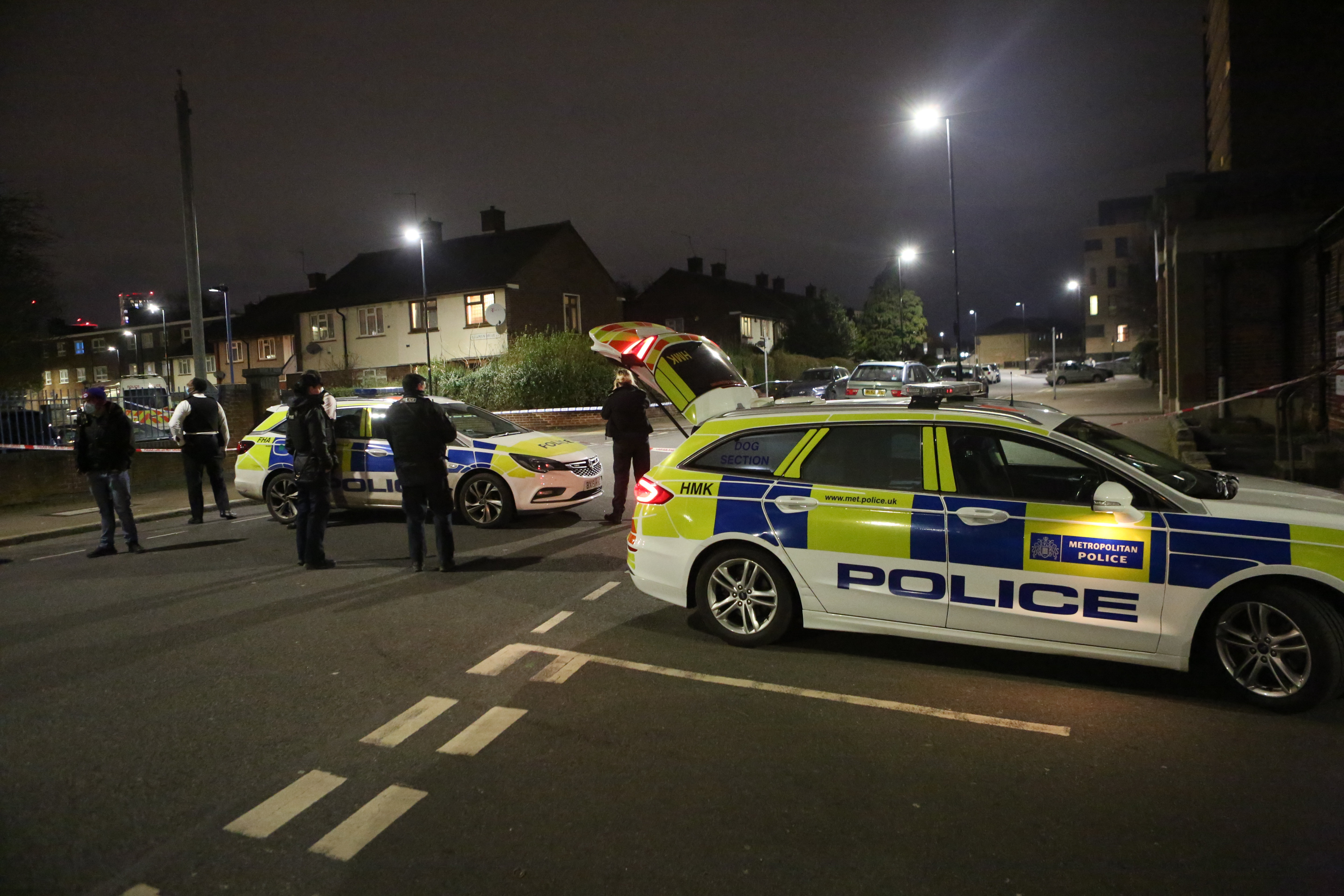 Police closed off a road in Newham after a man was stabbed earlier todayCredit: (c) UkNewsinPictures 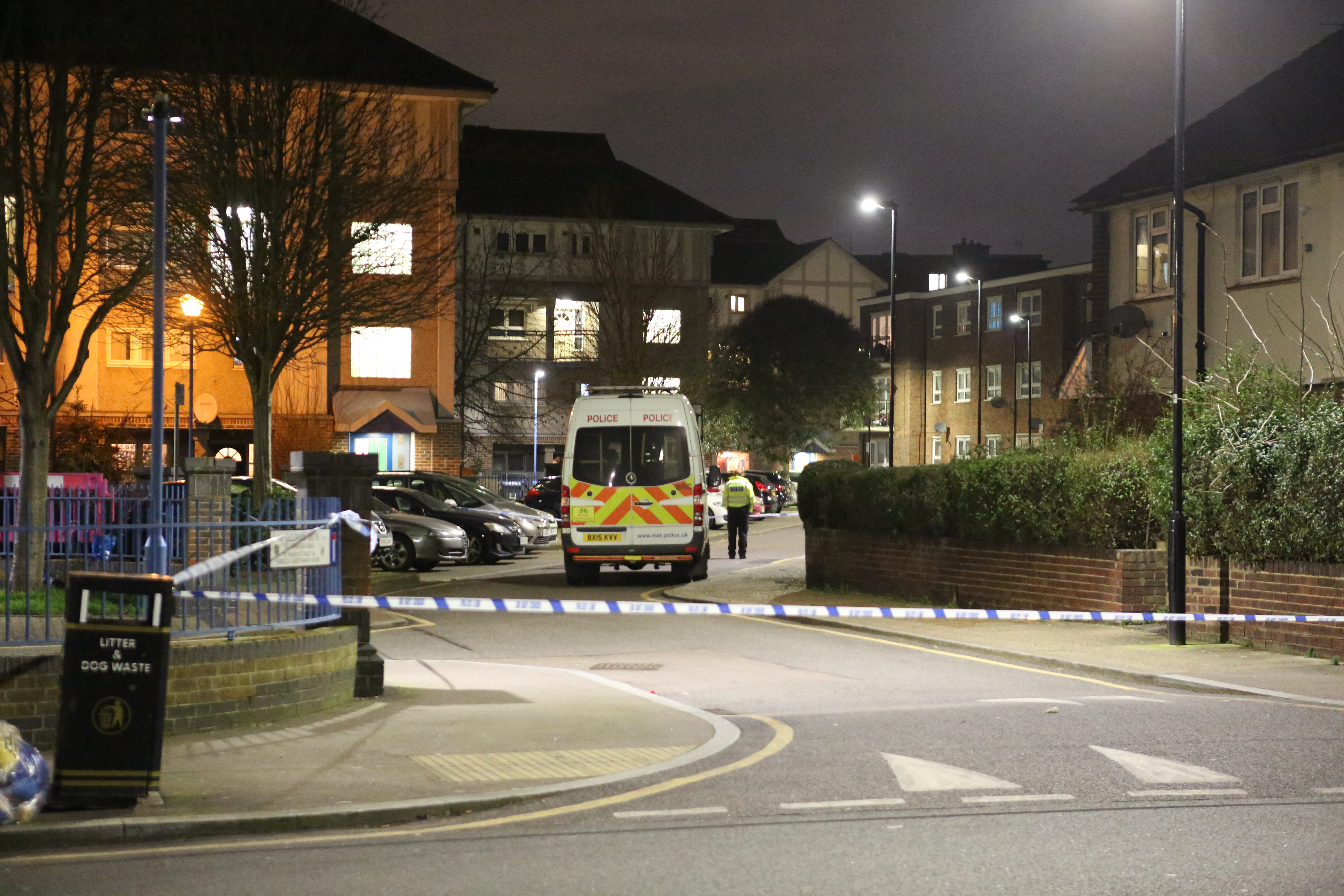 Met Police are investigating the stabbing of a 19-year-old in Tottenham, LondonCredit: (c) UkNewsinPictures 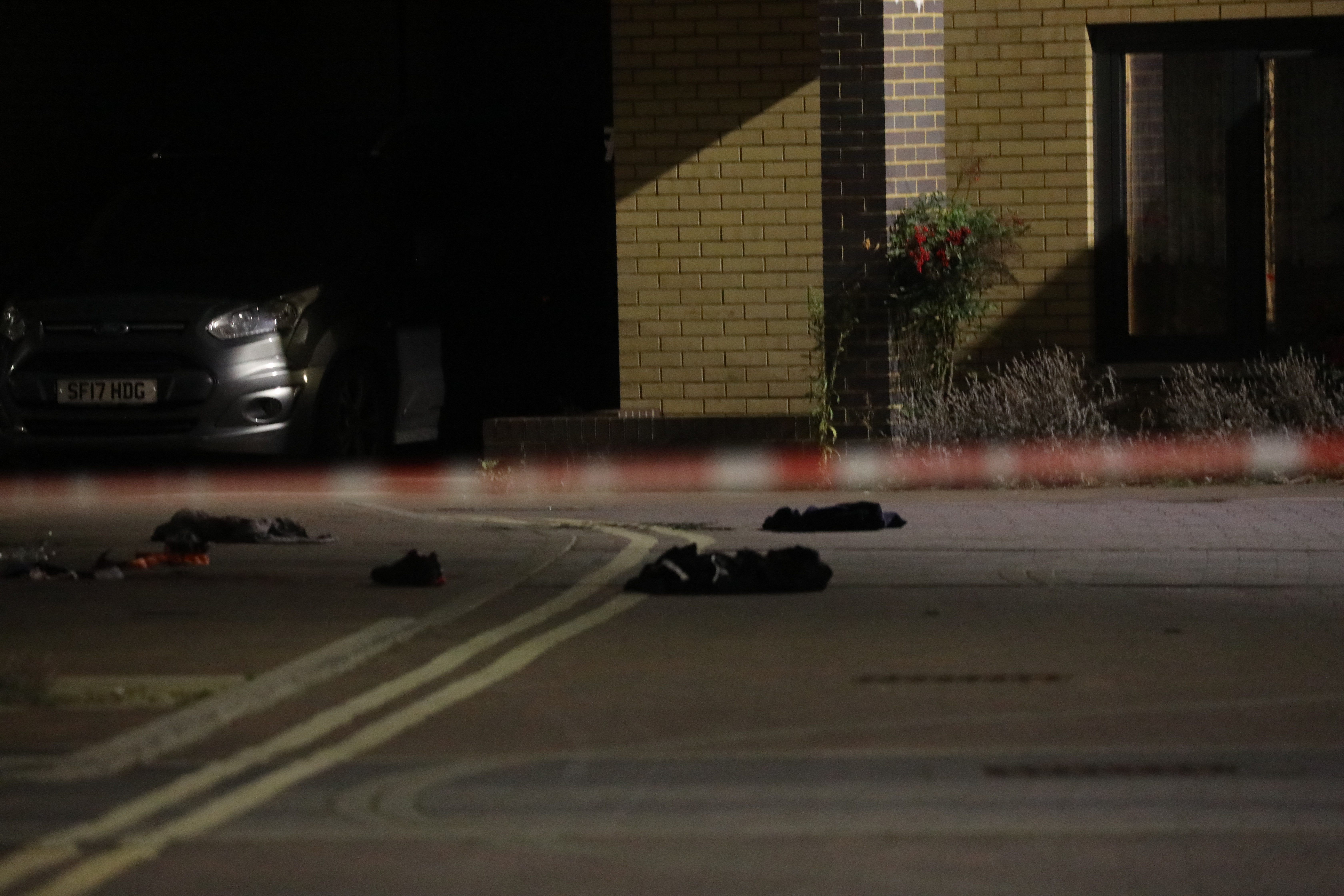 A crime scene remains in place in London’s Brixton on TuesdayCredit: (c) UkNewsinPictures

Police were called at approximately 6:15pm on Tuesday after receiving reports of a stabbing on Henry Road in Brixton.

Emergency services arrived at the scene to find a male, believed to be 16, suffering a stab injury.

He has been taken to a south London hospital where he is being treated.

Meanwhile, across the city 40 minutes later police attended a scene on Gillman Drive, in London’s E15.

Officers and London Ambulance attended the man, aged 19, who was then taken to hospital for treatment.

A crime scene remains on Gillman Drive where police are continuing their investigation.

Police are urging anyone with information to contact them immediately quoting CAD 6614 for the Tottenham stabbing and CAD 6277/23Feb for the Brixton attack.

Yesterday cops were called to West Green Road in Tottenham at 4pm after a man was knifed to death by a “tiny teen”.

Cops tonight named the victim of the weekend’s attack as 21-year-old Tyreke Watson.

Neighbour Wole Larose said Tyreke died outside a halfway house where he had been staying.

Detective Chief Inspector Linda Bradley, leading the investigation, said: “This is a fast-paced investigation and my team of detectives is determined to locate and arrest those responsible for the fatal stabbing.

“Tyreke’s family have been left completely devastated by his death and I would urge anyone who witnessed the attack or who has any other information about this case to contact police.” 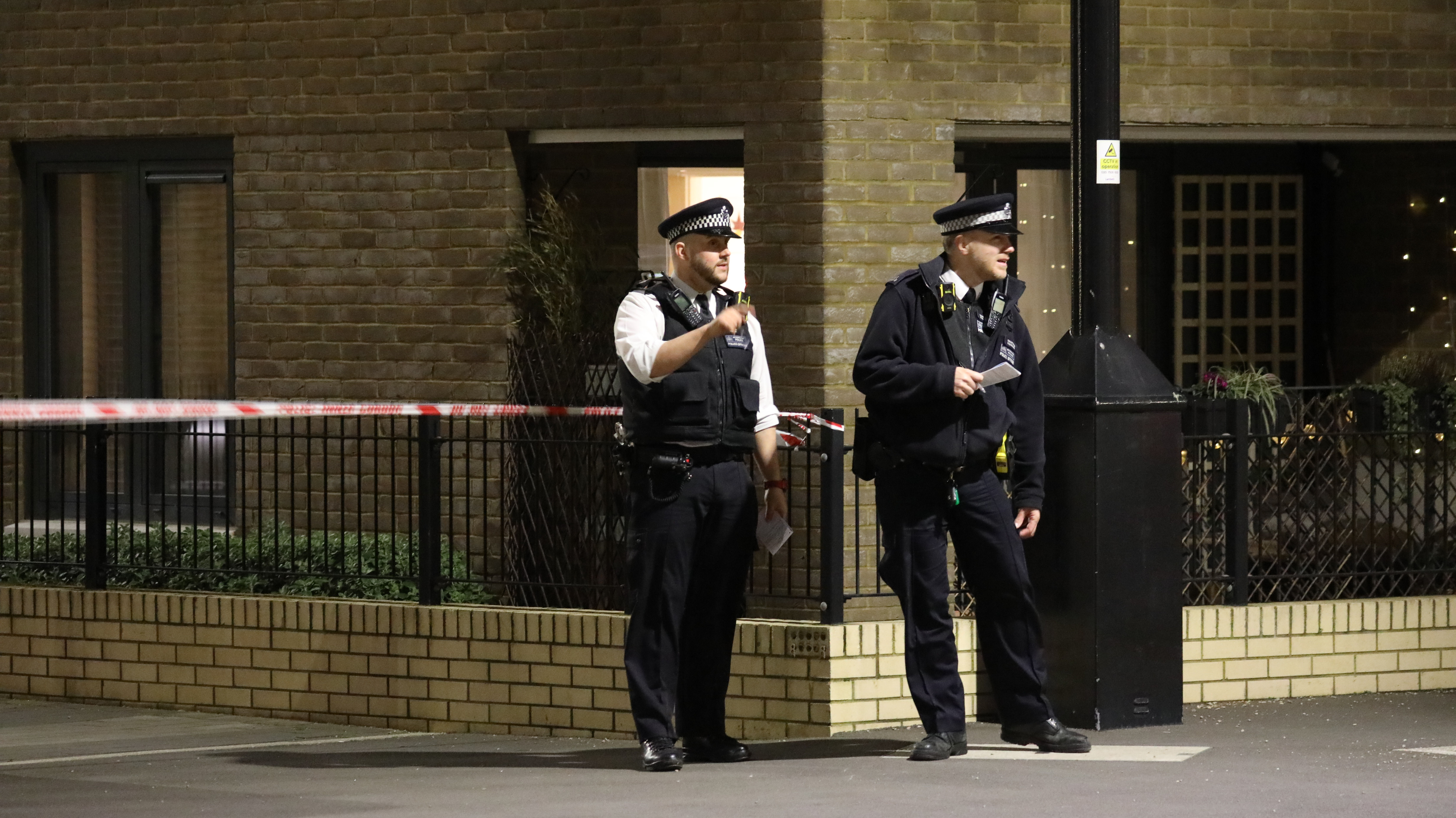 Police on the scene on Henry Road in SW9Credit: (c) UkNewsinPictures