Conservative MPs have urged the home secretary, Priti Patel, to send back immediately anyone including children who boards an illegal crossing of the Channel from France.

They claimed the measure should be enacted because the UK needed to “up the stakes” with the French government, which has been blamed by the home secretary for failing to curb the number of migrants sailing across the channel.

The suggestion, made a day after more than 800 migrants crossed the Channel to seek refuge in the UK, has been condemned as a breach of the UN convention on human rights. Home office officials have questioned whether the government has the power to make such a move.

Patel, under pressure from Boris Johnson and senior Tories to stop the flow from Calais, told MPs on Monday she was ready to withhold £54m promised to the French to block migrant crossings. Her comments were leaked after an expected record number of people were estimated to have landed in Kent on Monday.

Craig Mackinlay, the MP for South Thanet, told the Guardian that sending back all people who arrived in boats, including children, would be a “high-octane measure”.

“Immediate relief is in the hands of the French authorities. We need to up the stakes and consider immediate removal back to France of all who arrive via this illegal route and disregard diplomatic niceties.

“This, above all else, would show, and rapidly, that the route does not work and the migrants would simply not waste their money in trying it. For the populations of the Calais and Dunkirk regions I am sure removing the pull factor would be welcomed.”

“I know that the home secretary is as frustrated as many of us and I have recommended such a high octane measure to her,” he said.

Lee Anderson, the Tory MP for Ashfield, said he made the same suggestion to Patel at a meeting in central London on Monday night and knew of other MPs who agreed.

“I said we should drop these illegal immigrants, not migrants, off on a French beach and send the French government a bill for the cost of the journey,” he said.

The proposal has been condemned by Pierre-Henri Dumont, the MP for Calais, who said it would be a blatant breach of human rights laws and and insult to the dignity of those seeking asylum.

“Not giving a chance to children to be protected is something that should be tolerated in modern society. We are talking about human rights and dignity.

“This suggestion tears apart the UN Geneva convention giving the right to everyone to apply to any country for asylum. At least they should have a chance to apply. France is processing four times the number of asylum applications than the UK every year. We are doing our job but the UK is not.

“The UK left the EU but the UK did not leave the international community and the UN,” he told the Guardian.

The UK is a party to the UN’s 1951 convention relating to the status of refugees and to its 1967 protocol, a piece of international law designed to protect refugees.

A Home Office source said the MPs’ suggestion may not be workable without a change in the law. The source said the the nationality and borders bill, which is moving through parliament, contains provisions to set up offshore processing centres and turn suspected migrant boats away from the UK.

Mackinlay and Anderson’s comments follow Patel’s decision to blame the French authorities for the record rise in the number of migrants. Patel threatened to withhold the money, promised in July, at a meeting with concerned MPs.

The Home Office has yet to confirm the final number of migrants who crossed the Channel on Monday. Government sources said it was likely to be between 800 and 850. The previous daily record was set on 21 August , when 828 people crossed.

Patel is planning to confront her French counterpart, Gérald Darmanin, over the issue at a G7 meeting she is hosting in London this week, the Times claimed.

Labour criticised Patel’s claim that she would withhold money and urged the government to stop chasing headlines and instead form a working relationship with France.

Nick Thomas-Symonds, the shadow home secretary, said: “Rather than this home secretary lurching from one position to another, the government should be focusing on finding a workable solution with the French authorities, tackling vile people-smuggling gangs and properly managing safe routes to prevent people risking their lives.

“It is about time solutions are found, not another headline.”

‘The soul of Kabul’: Taliban paint over murals with victory slogans | Taliban 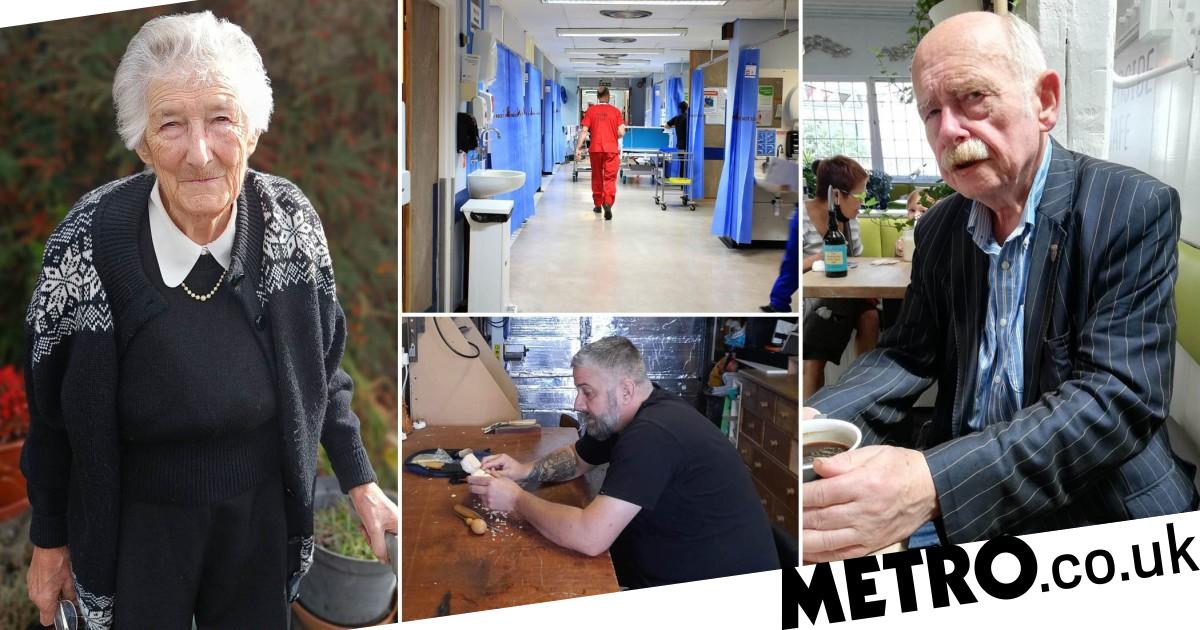