A long-serving Conservative MP has come under fire after expressing approval for the phrase ‘Remongers’.

The Lichfield MP tweeted after posting a link to a story about the European Union: ‘Not heard of ‘Remongers’ before. I like it!’

‘Sorry, this attitude has to change’.

David Denison, whose daughter has Down’s Syndrome, said Mr Fabricant’s comment ‘shows he has a disregard for people with disabilities’.

The 72-year-old told BlackCountryLive: ‘It’s made me very angry and depressed.

‘He was trying to pinch the phrase for his political views on Brexit but to jump on a bandwagon that expresses profound unsympathy for people with learning disabilities is the wrong way to go.

‘The phrase Mongol is positively Dickensian. This takes away any respect you would have for people in power.’

Mr Fabricant has resisted calls to apologise and drew bizarre parallels with the words ‘scaremonger’ and ‘ironmonger’, which are pronounced differently.

When asked if he would say sorry he ended the call with BirminghamLive, having told them: ‘I’d never heard the term but it was to do with a eurosceptic and I gather that it is a scaremonger. 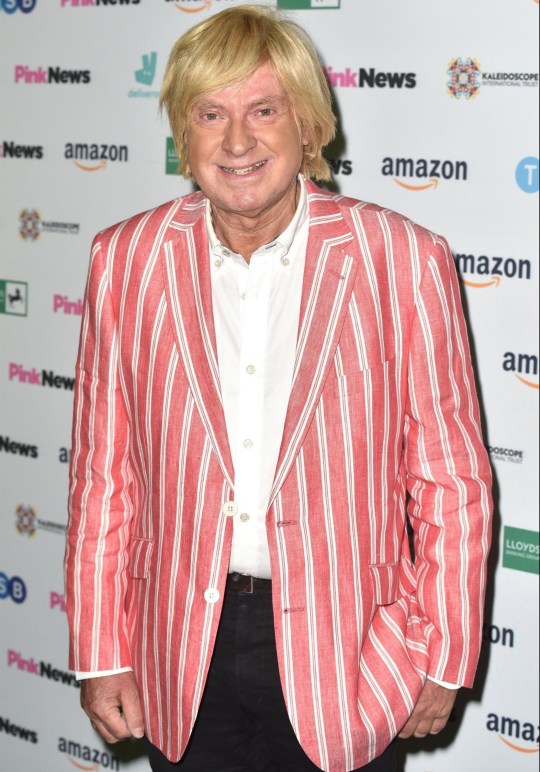 ‘It’s the first time I’d heard of the word “mong”, we can’t ban the use of words like scaremonger, ironmonger or anything else.’

A decade ago, comedian Ricky Gervais apologised and admitted he was ‘naive’ after he repeatedly used the word mong on Twitter.

Mr Fabricant has faced criticism in the past for his language. In May, he deleted a tweet calling pro-Palestine protesters clashing with police ‘primitives’.

In 2018, he shared a photoshopped picture showing Donald Trump laughing as a pig balloon had sex with a blimp of Sadiq Khan, who is Muslim. He later claimed he had done this by accident, saying: ‘The picture is vile. As soon as I saw what it was, I deleted it.’ 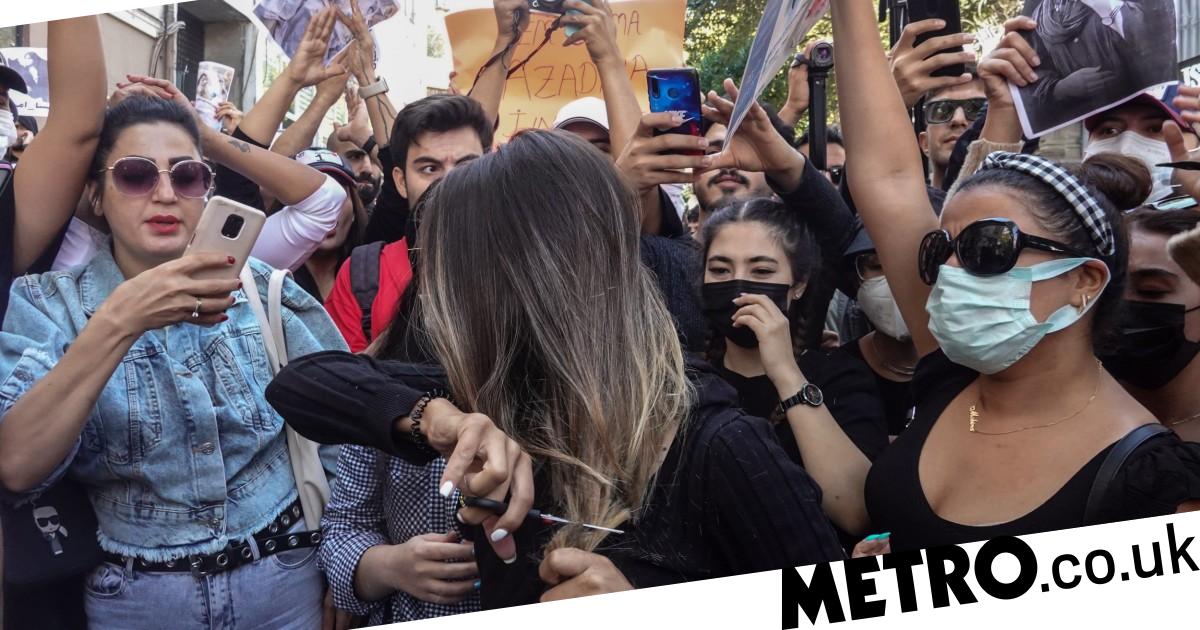