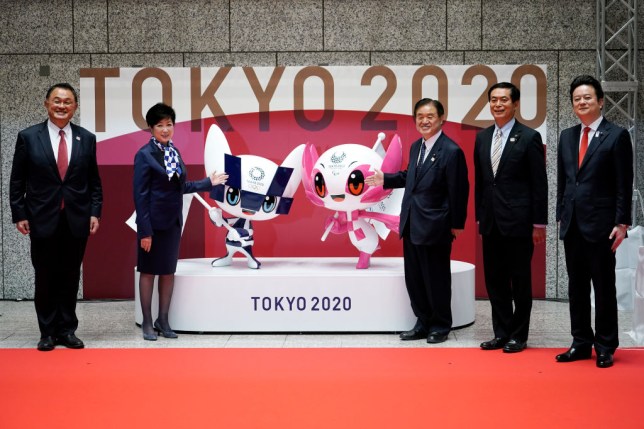 With less than 100 days to go, the Games aren’t a sure thing (Picture: Getty)

The Olympics for 2020 was awarded to Tokyo over seven years ago because it was considered a safe choice to host.

Nobody could have predicted the Covid-19 outbreak that has impacted nearly the entire world – and forced the 2020 Olympic Games to be postponed.

‘These Olympic Games Tokyo 2020 can be a light at the end of this tunnel.’

But that tunnel seems to be getting longer and longer, with many wondering if the games will have to be cancelled following reports that coronavirus infections are rising in many parts of Japan. The country only began its vaccination programme this week.

What will happen if the Olympics get cancelled and have they been cancelled in the past?

What happens if the Olympics are cancelled?

If the games can’t go ahead as planned, the event could face being cancelled altogether – according to one former IOC vice president, Dick Pound.

In an interview with the Associated Press, Pound said: ‘You just don’t postpone something on the size and scale of the Olympics. There’s so many moving parts, so many countries and different seasons, and competitive seasons, and television seasons. You’re probably looking at a cancellation.’ 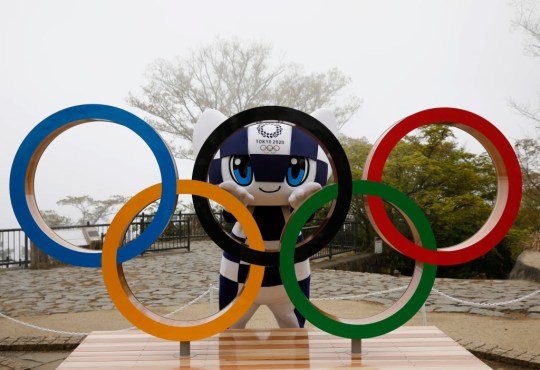 Senior officials say cancellation is still an option but others insist they are committed to going ahead. (Picture: Getty)

This thought had some backing from a senior Japanese ruling party official, who has said cancelling this year’s Olympics in Tokyo remains an option if the coronavirus crisis becomes too dire.

Following a fourth wave of infections less than 100 days from the planned start of the Games, Toshihiro Nikai, secretary general of the Liberal Democratic Party, said in comments to broadcaster TBS: ‘If it seems impossible to do it any more, then we have to stop, decisively… If the Olympics were to spread infection, then what are the Olympics for?’

Have the Olympics ever been cancelled?

Since the opening of the first modern Olympic Games in 1896, the event has only been cancelled three times.

The 1916 Olympics were supposed to be hosted by the German Empire, which had built a 30,000-seat stadium in Berlin specifically for the event. 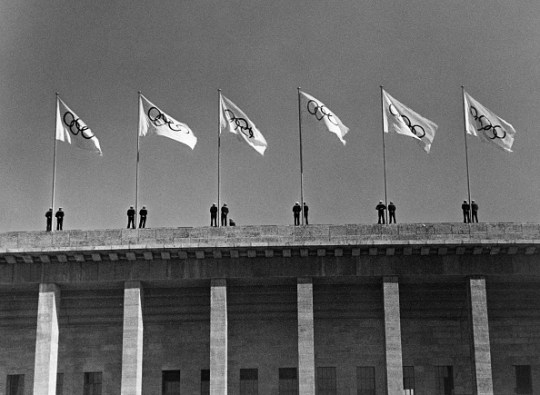 The Berlin Olympic Stadium was built for the 1916 Games, but they weren’t to go ahead (Picture: Getty)

The other two times the games were cancelled were both during the Second World War.

The 1940 summer and winter Olympics were planned to go ahead in Japan – the first time a non-Western country would host the games – but they forfeited the rights to do so in 1937 after going to war with China.

The 1940 games were then expected to go ahead in Helsinki, Finland in the summer and the German town of Garmisch-Partenkirchen in the winter, but the whole tournament was cancelled in 1939 following Hitler’s invasion of Poland.

London was expected to host the 1944 summer Olympics, but those were also cancelled due to the ongoing war that would eventually end in 1945.

Will AI dominate in 2021? A Big Question