A TODDLER died after contracting a tummy bug at a “disgusting” Turkish hotel.

The two-year-old’s devastated family are still begging for answers three years after the tragedy that occurred during a holiday in Antalya. 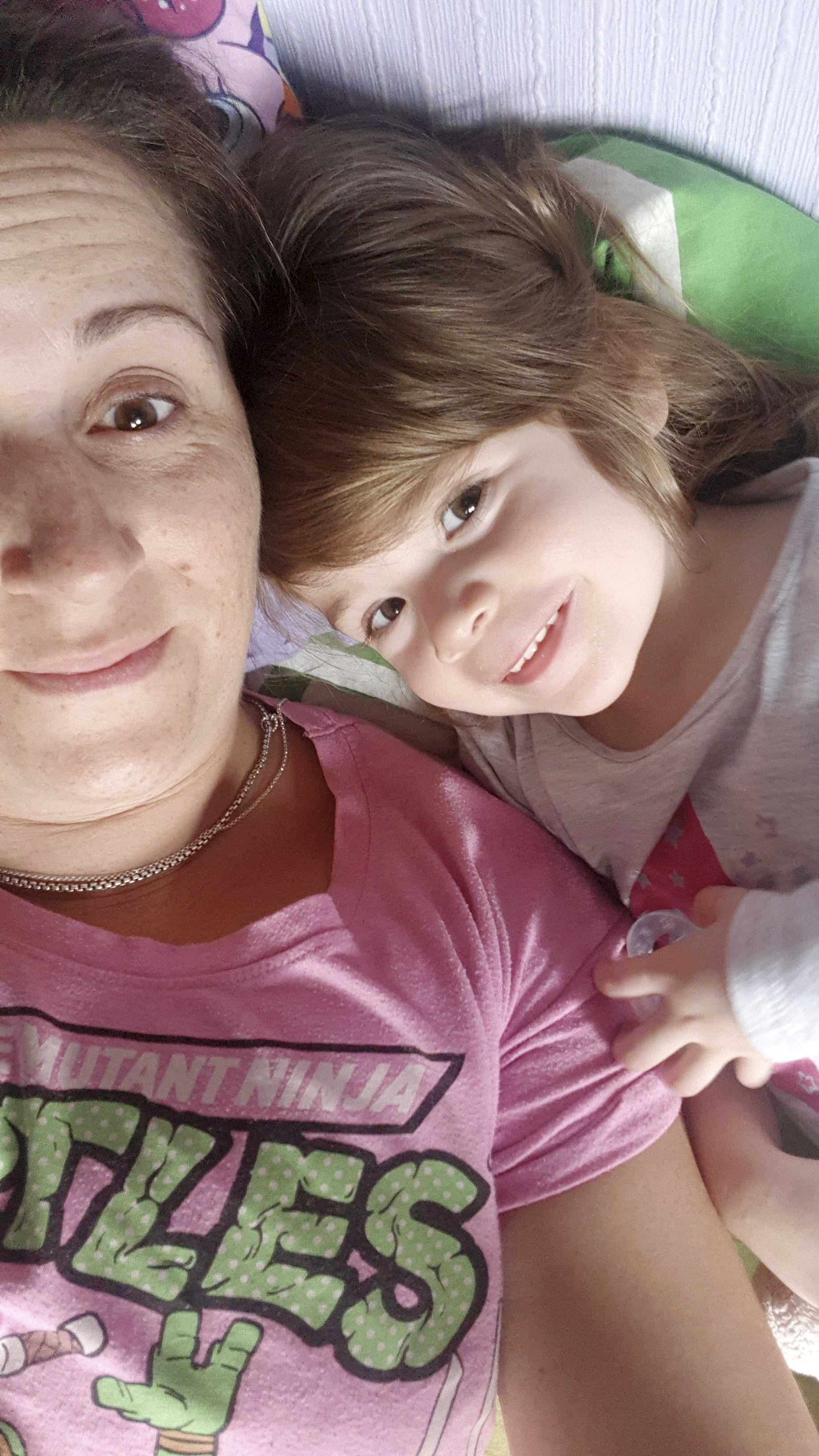 Allie Birchall was struck down with a bacterial infection and developed complications after staying at the five Crystal Sunset Luxury Resort and Spa in 2019.

The tragic tot died on August 3 – just three weeks before her third birthday – and less than two weeks after returning home from their holiday at the resort.

And now Allie’s heartbroken mum Katie Dawson, 36, says she is desperate for answers as to how her little girl died.

She said: “The past three years have been the worst of my life. I still struggle to accept that Allie has gone, as she was so full of life and such a happy little girl. 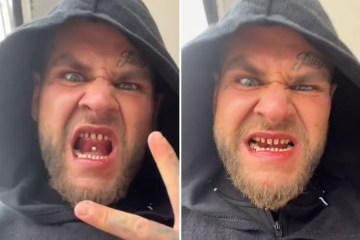 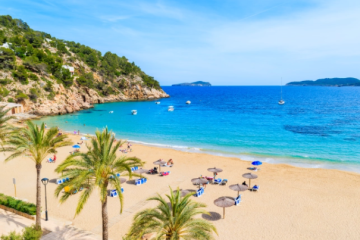 “All of us fell ill around about the time of our holiday to Turkey, but we didn’t think for one minute that it would end the way it did.

“Our lives haven’t been the same since then and while we can’t turn back the clock and change what happened, we need answers as to why our princess was taken from us.

“It’s the least we deserve and we hope the inquest will provide us with these.”

During the course of the holiday, the whole family suffered from gastric symptoms which was booked through tour operator Jet2 Holidays.

Allie first began to show signs of illness on July 27, 2019, around four days after returning home from Turkey.

Her condition worsened and she was diagnosed with E.Coli and an MRI scan revealed that she had sustained brain damage.

Allie, from Atherton in Wigan, Greater Manchester, was placed in a coma to try and save her life on August 1, but she sadly died just two days later.

An inquest into Allie’s death is due to take place at Manchester City Coroner’s Court on May 17.

An inquest into her death was opened last year before being adjourned.

The brief hearing heard Allie’s cause of death was “encephalopathy and other complications associated with the haemolytic uraemic syndrome (HUS) due to toxins produced from E. Coli”.

The court heard evidence from a report by consultant microbiologist, Dr Vanya Gant, which said the strain of E. Coli was “almost certainly acquired in Turkey”.

It was also heard that other family members had fallen ill around the time of the holiday and Allie’s family had concerns regarding standards of hygiene at the resort.

Jatinder Paul, a specialist international serious injury lawyer at Irwin Mitchell representing Allie’s family, said: “It’s almost three years since Allie died and her loved ones are understandably still devastated at losing her in such a tragic way.

“The family were really looking forward to their holiday in Turkey, but after they returned home Allie fell ill and what they then had to go through was the worst experience of their lives.

“While we can’t change the suffering they’ve had to endure, we’re determined to help them obtain the answers they deserve and will continue to support them throughout the inquest process.

“If, during the course of the inquest any issues are identified, we also call for lessons to be learned.” 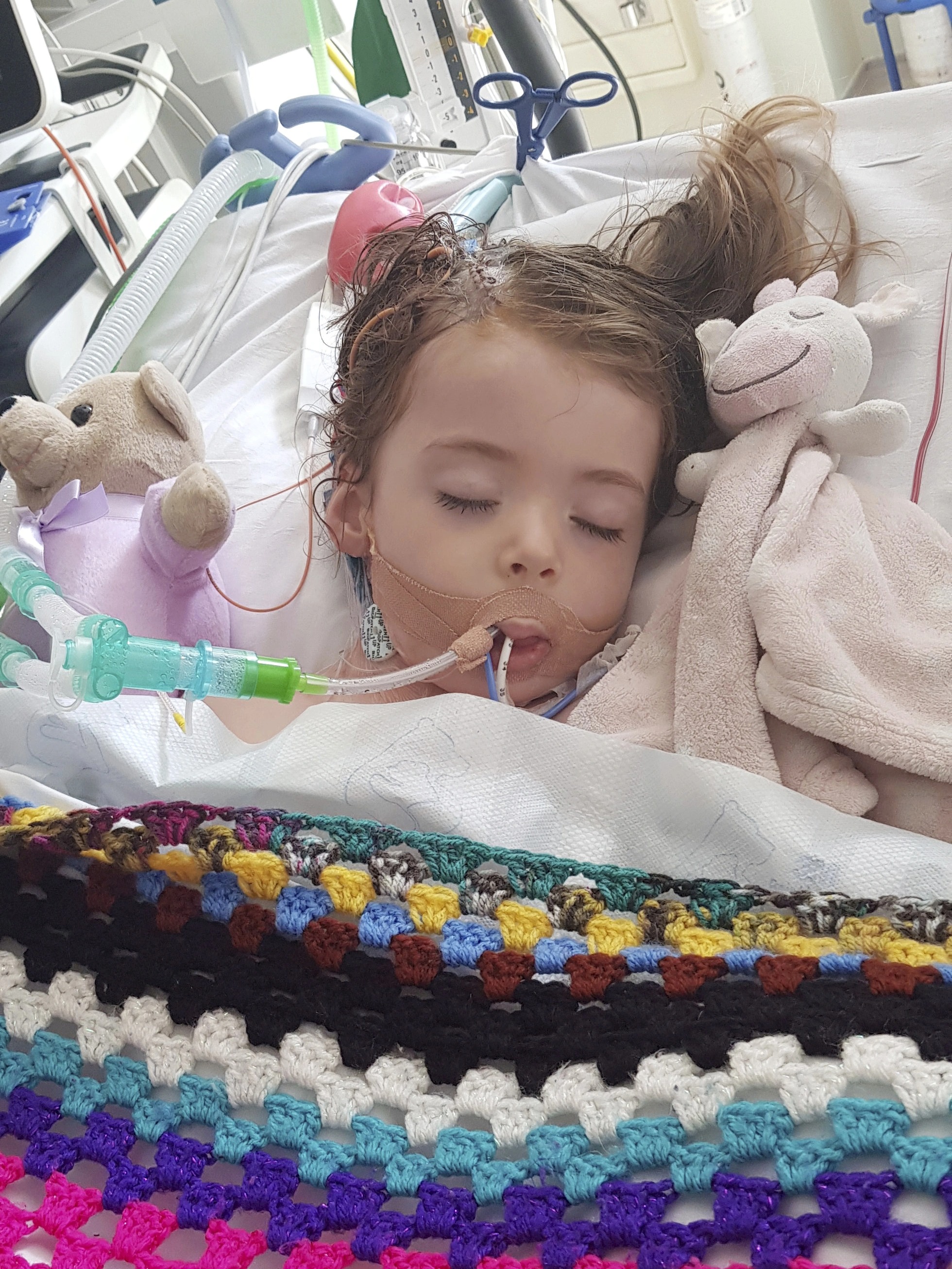