SARAH Everard should have made it home by 10pm on Wednesday night.

The 33-year-old had left her pal’s home in Clapham about 9pm on March 3 – walking through the streets of London towards her house in Brixton. 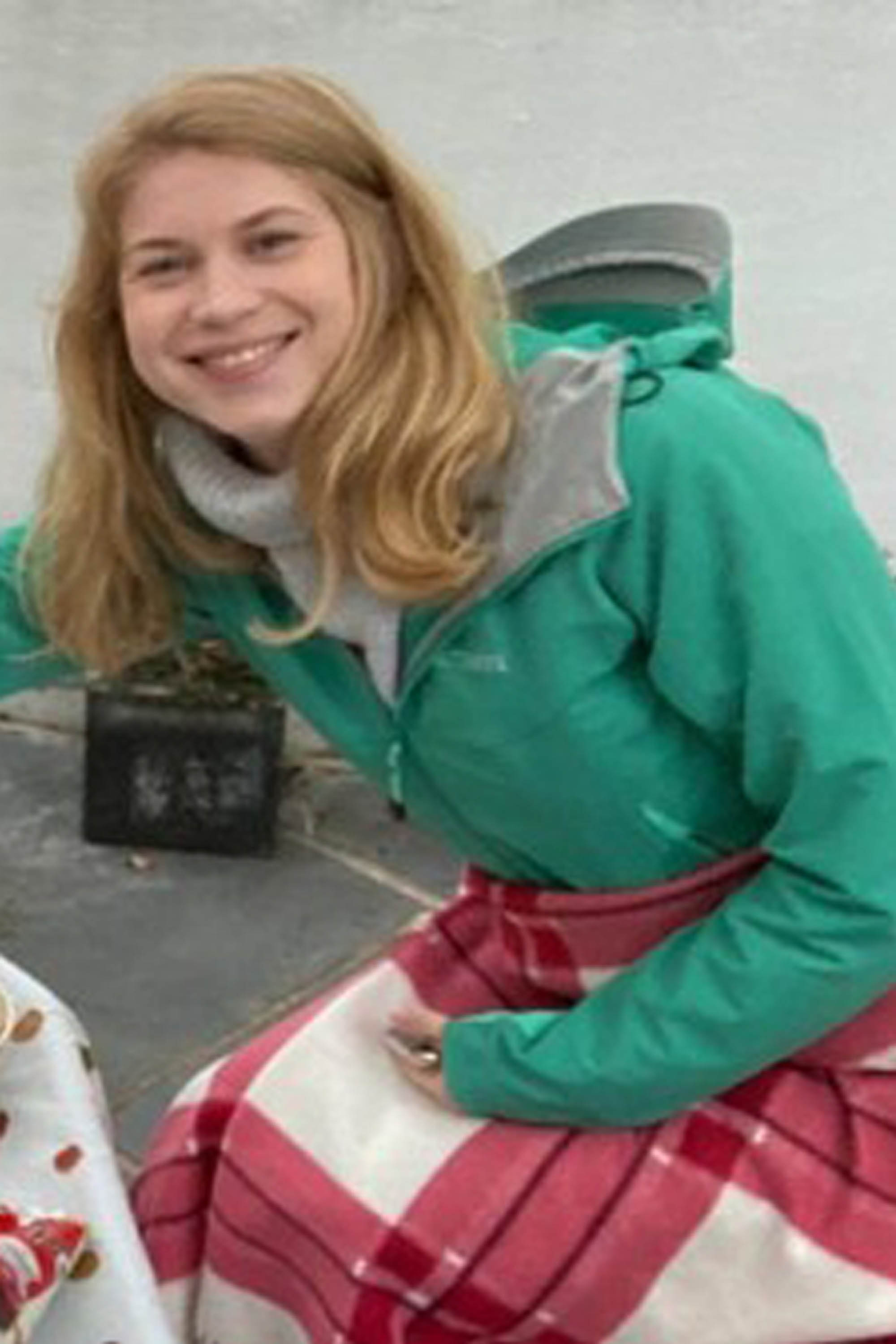 But the marketing manager has not been seen since, with cops launching an urgent investigation.

Then about 9.30pm, she was spotted on CCTV walking alone on the A205 Poynders Road, from the junction with Cavendish Road, in the direction of Tulse Hill.

She should have arrived at her Brixton home about 50 minutes after leaving Clapham but cops said it was unclear if she ever made it.

Metropolitan Police raise the alarm over Ms Everard’s disappearance, saying it was “totally out of character” for her not to be in contact with family and friends.

Friends and family start to share posters appealing for anyone with information to come forward. 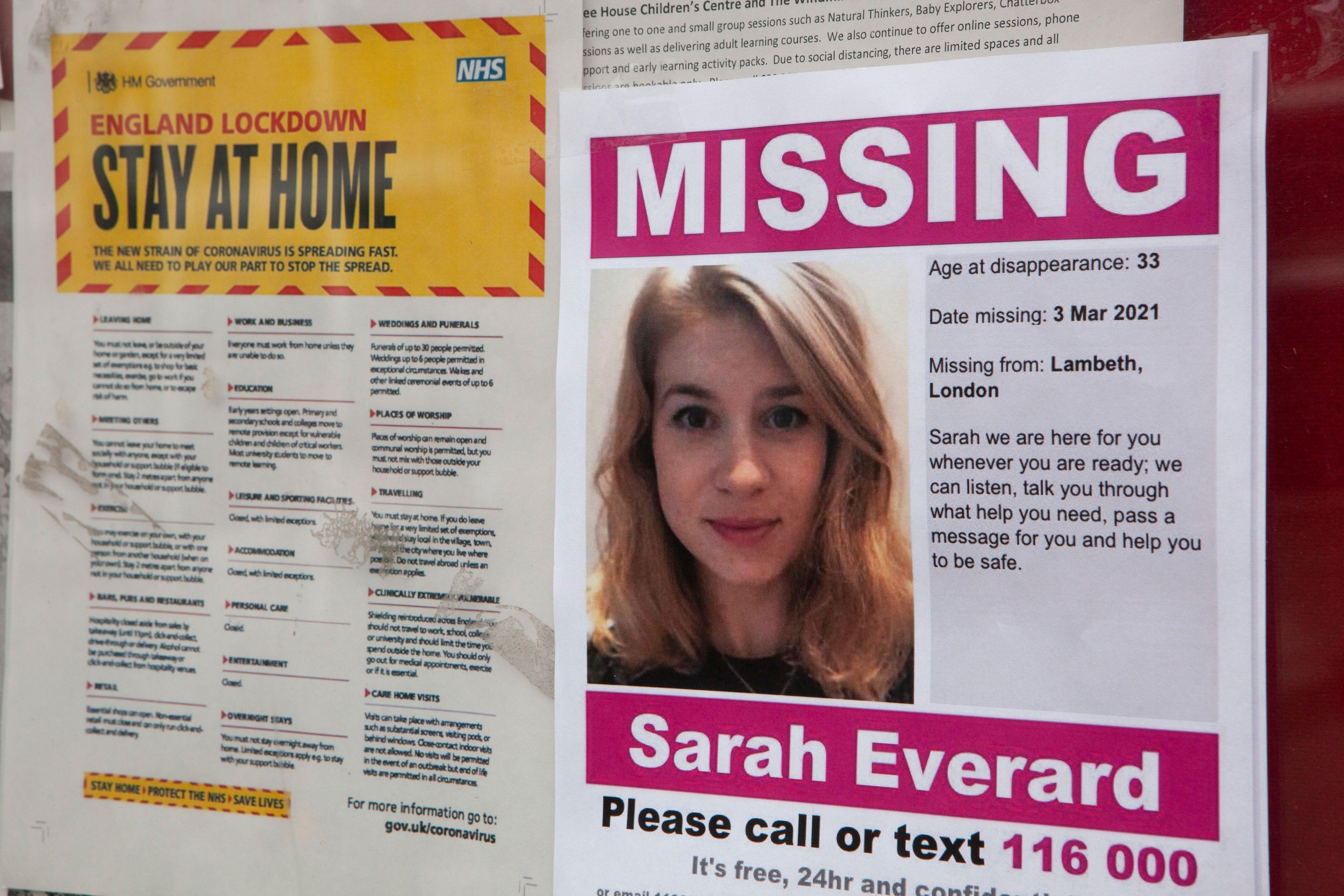 She was last seen wearing a green rain jacket, navy blue trousers with a white diamond pattern and turquoise and orange trainers, and was thought to have been wearing green earphones and a white beanie hat.

Scotland Yard says the investigation is being led by its Specialist Crime Command because of the “complex nature” of the probe, which combines searches with house-to-house inquiries. 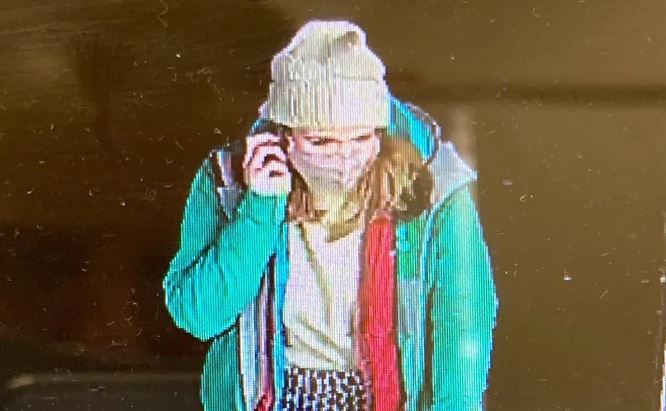 Sarah Everard is seen here before she vanishedCredit: MET 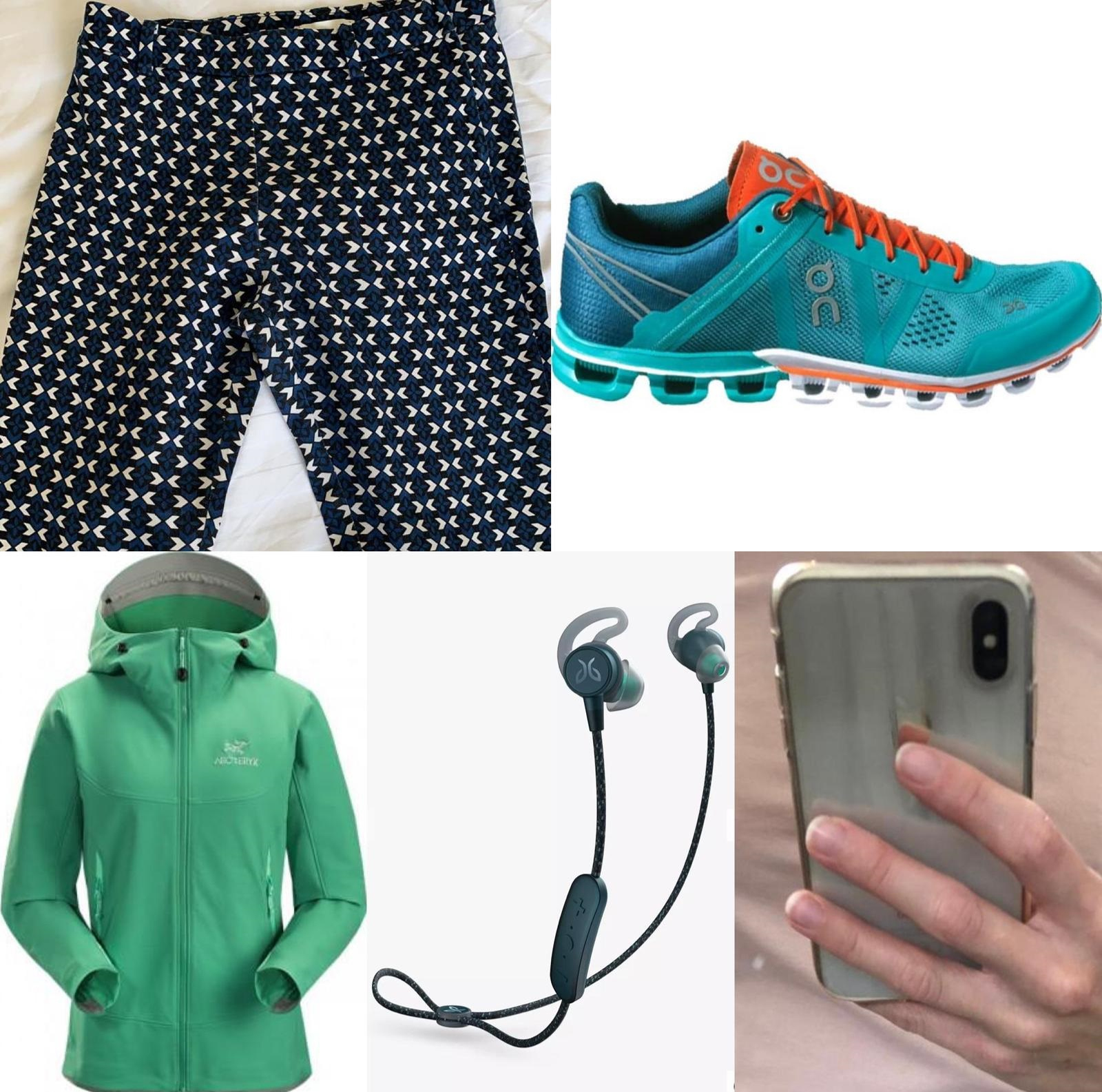 Police shared images of the clothes Sarah was wearing when she disappearedCredit: PA:Press Association 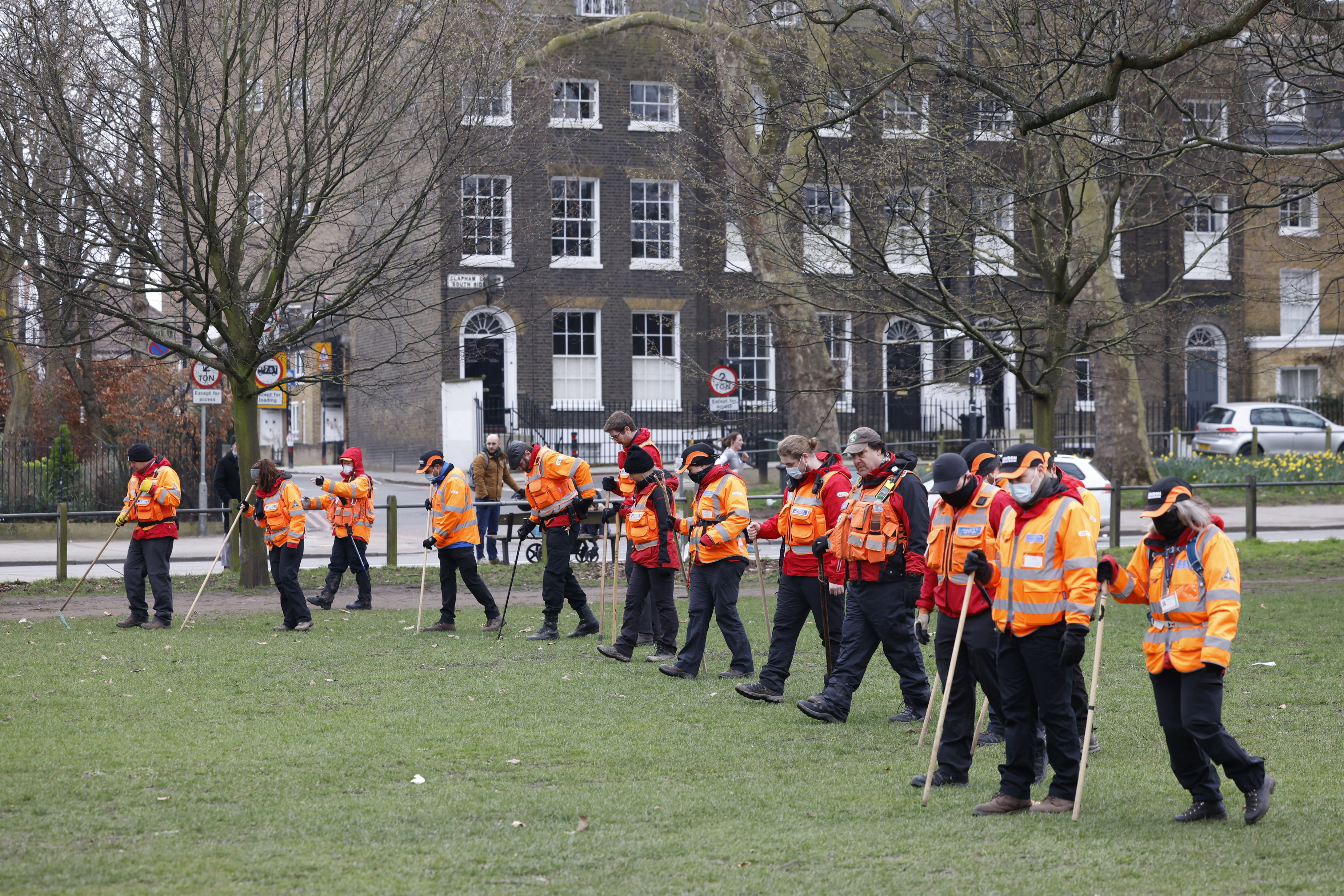 Scotland Yard says it remains “open minded as to all possibilities” over Ms Everard’s disappearance, while confirming a missing persons investigation.

Specialist officers are drafted in from across the Metropolitan Police force.

Police say they have received more than 120 calls from the public on the case, and ask anyone who may have relevant dashcam or other footage to come forward.

Police use sniffer dogs to search gardens in streets around the search site near Ms Everard’s envisaged route home and in the nearby Oaklands Estate.

Officers also search a pond in Clapham Common and drains along the A205.

Police also release fresh images of Ms Everard – wearing the coat in which she disappeared – as they appeal for the public’s help.

Later in the day, the Met sets up a cordon around the Poynders Court housing complex on Poynders Road as part of the search, with forensics officers seen examining the area. 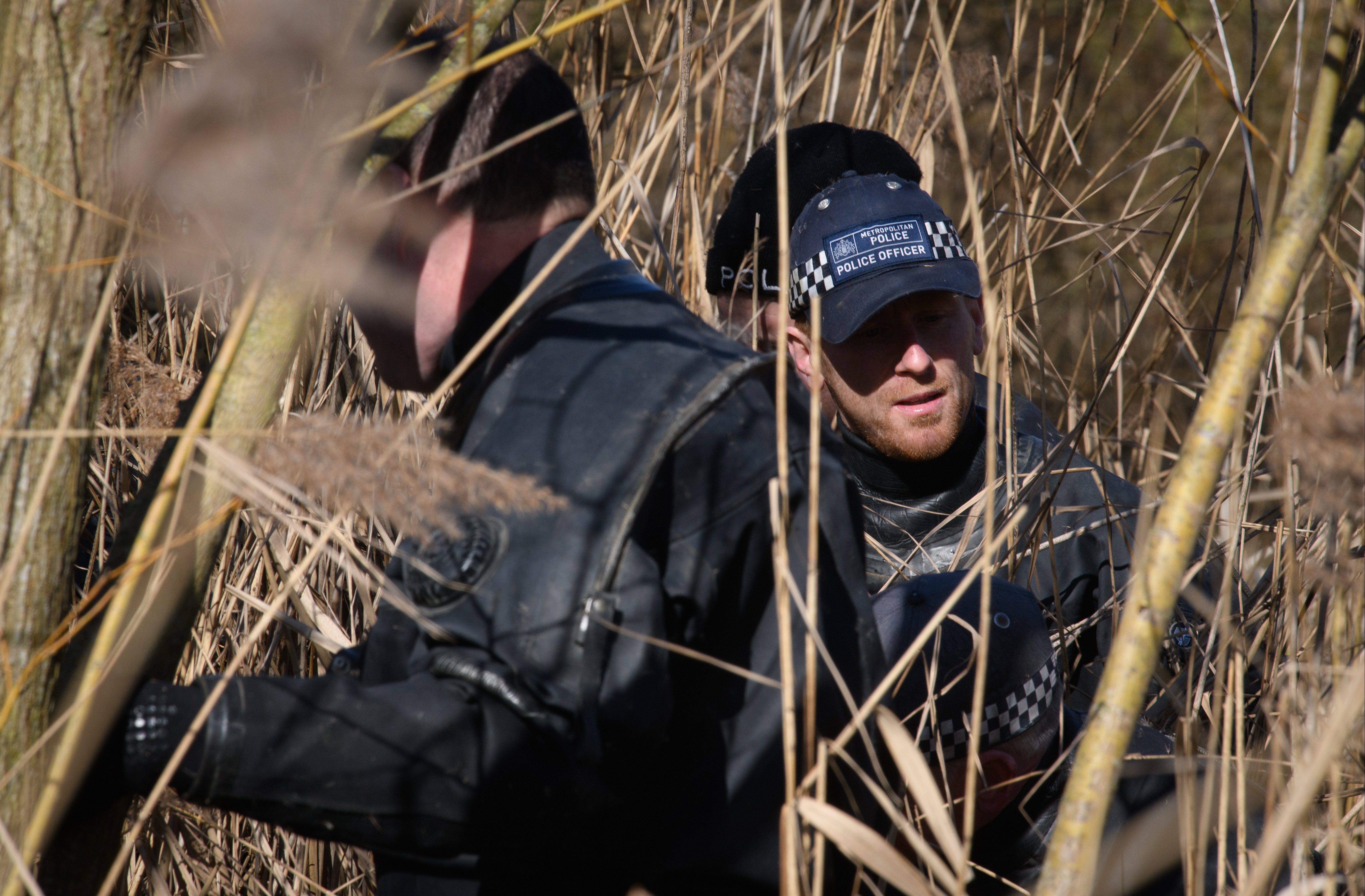 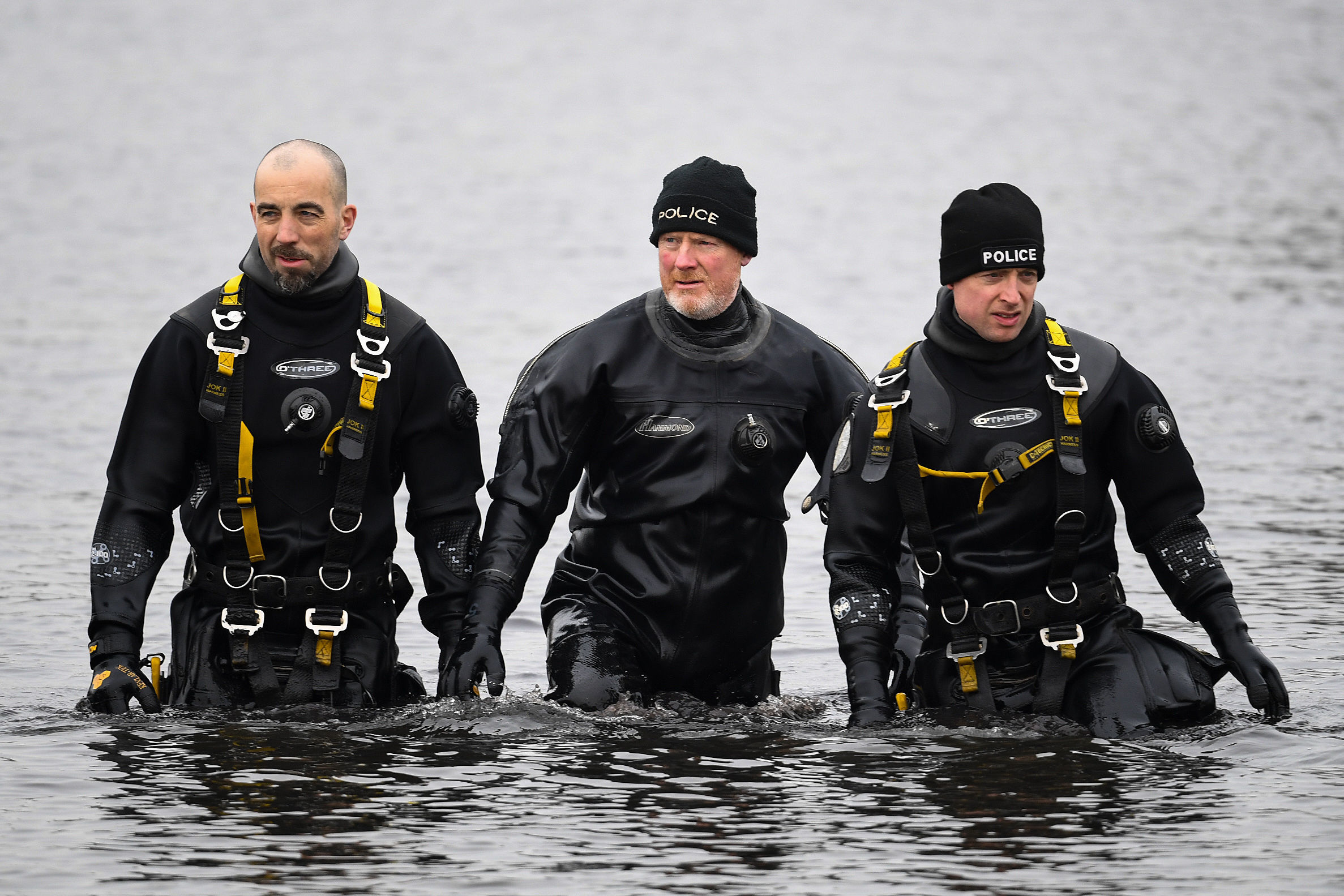 The Met tweets that it has arrested a police officer at an address in Kent in connection with Ms Everard’s disappearance.

Assistant Commissioner Nick Ephgrave says the fact the man is a serving police officer “is both shocking and deeply disturbing”.

The Met says a woman has also been arrested at the same location on suspicion of assisting an offender.

Neighbours said they saw the man being taken into a police car.

Detective Chief Inspector Katherine Goodwin says the force is still “doing everything we can to find Sarah”.

Met Police confirmed a man in his 40s was arrested on suspicion of kidnap.

They later said he had been arrested on suspicion of murder and a separate allegation of indecent exposure.

Dad-of-two Wayne Couzens, 48, was revealed by the Sun as the serving cop who had been arrested.

His work saw him provide protection at major public events attended by senior members of the Royal Family.

PC Couzens is thought to have been a late entrant to the police, joining around 10 years ago after previously working at a family garage repairs business in Dover.

One ex-colleague of PC Couzens said: “It is truly shocking that he has been arrested over Sarah’s disappearance.”

Detectives investigating Sarah’s disappearance are also carried out a search of his locker at the police base in the Palace of Westminster where he worked. 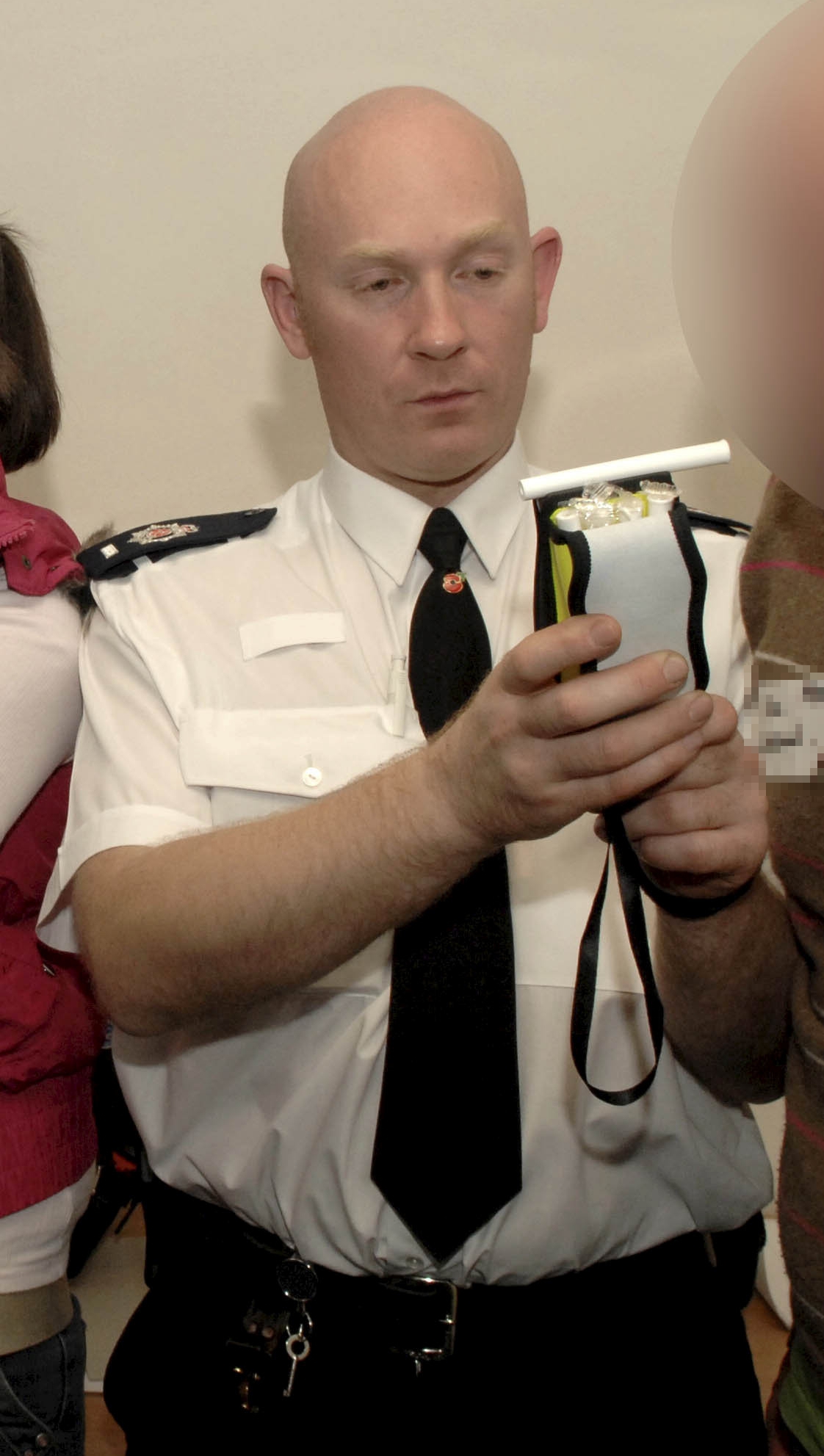 The remains are yet to be officially identified however Sarah’s family were notified of the tragic find.

Commissioner Dick vowed cops were working “around the clock” to find answers.

She said: “Sarah’s disappearance in these awful and wicked circumstances is every family’s worst nightmare.”

The 48-year-old was taken to hospital with a police guard mounted at the hospital following the shocking incident at Wandsworth police station, South West London.

The Met’s Directorate of Professional Standards are thought to be investigating the incident.

The Metropolitan Police said: “The suspect was taken to a hospital for treatment to a head injury sustained while in custody.

“He has since been discharged and returned to custody. We are not prepared to discuss further.”

Anyone who has seen Sarah or who has information that may assist the investigation should call the Incident Room on 0208 785 8244.

Information can also be provided to detectives using the Major Incident Portal or by calling Crimestoppers, anonymously, on 0800 555 111.