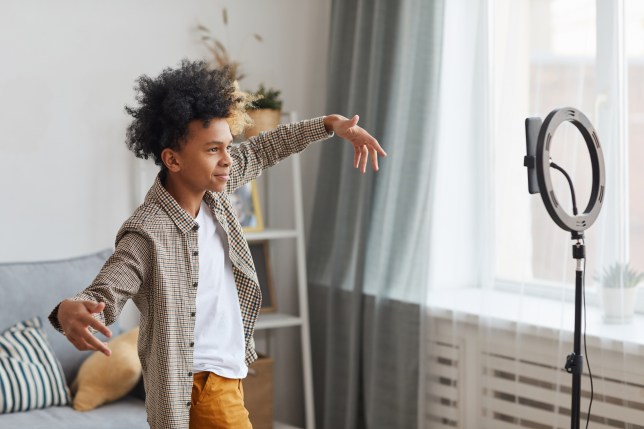 TikTok has over 800 million users worldwide – but how can you get them to watch your videos? (Picture: Getty)

TikTok, one of the fastest-growing social media platforms in the world, has seen a huge surge in users since the coronavirus pandemic and now counts over 800 million active users worldwide.

People around the globe have turned their time in lockdown into an opportunity to engage with the app’s entertaining, light hearted, viral videos and escape the real world for a while, getting lost in the endless stream of content instead.

Nearly half of the app’s users are aged between 16 and 24, and as the Apple App Store’s most downloaded app, TikTok certainly providers posters with a potential captive audience of millions.

But how do you know when the best time to post on TikTok is to get the most views on your videos, and how else can you get followers?

What is the best time to post on TikTok?

According to TikTok in 2019, 90% of all their users access the app on a daily basis and use it more than eight times a day.

So, based on this statistic, it would be fair to assume that there are multiple times, every day of the week, when millions of people are on the app watching videos. 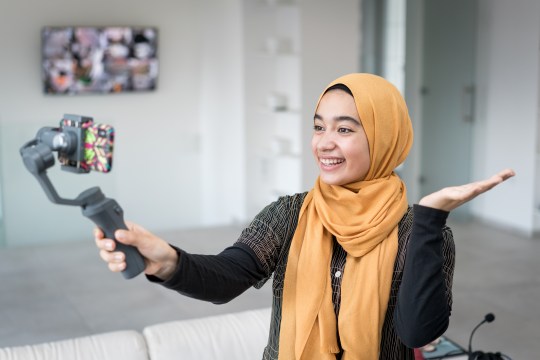 Most users are on TikTok more than eight times per day (Picture: Getty)

However, there are yet to be any definitive statistics on when the best time is to post your dancing, lip-synching, trend-setting silliness to the app.

This is partially down to the fact that there are no time stamps or post times on the app and the algorithm is built in a way that you are just as likely to see a video posted two minutes ago as you are to see a clip that’s been doing the rounds for two months.

TikTok users also seem to be undecided about this one too, so much so that a hashtag named #besttimetopost is popular on the app.

People use the hashtag and post multiple videos of the same clip but at different times, encouraging users to like the one they see, so that the video creator can gauge which clip, posted at a specific time, performed best.

However, users seem to be getting different results from their tests. In this thread on Reddit, one TikTok user reveals they have the most views on their videos if they post between 1-3 pm, while another shares that on their account: ‘The video with the most views and likes was posted on a Monday around 8:30.’ 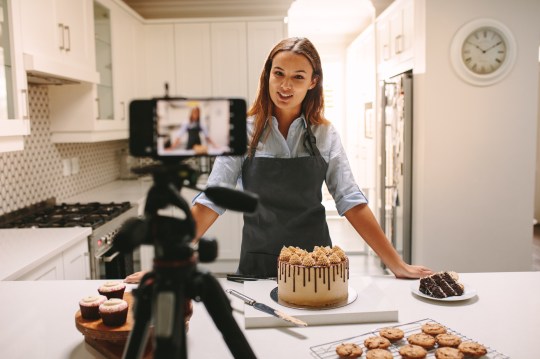 Tiffany Peral, a Marketing Specialist from influencer marketing platform Phlanx, shared with people on Quora that between 10am-6pm every day is when she has seen success on the app: ‘I have noticed that this is the time when more people are active on TikTok and more people will see your videos,’ she observed.

While Sammy Alderson, an Official Lens Creator at Snapchat, countered claims that there is a ‘best time’ to post on TikTok by simply emphasising: ‘there is no best time’.

He went on to explain that as well as TikTok users being based in different timezones all over the world, TikTok’s algorithm is constructed in a way that means posting time shouldn’t affect views.

‘Even if the majority of your followers are in one timezone, the way the algorithm works on TikTok (and Instagram and Facebook for that matter) means that your content will be shown at a completely different time to when you post it,’ Sammy said. ‘We rarely see content chronologically on social media these days.’ 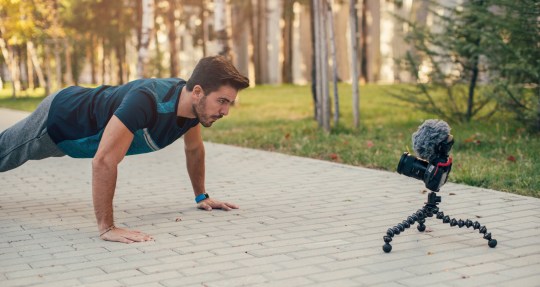 How to get more followers on TikTok

There are various hacks – including paying for followers – that can make you seem more popular on TikTok.

If you’re looking to grow organically though, tech experts recommend a steady stream of content, and creating a niche.

Following TikTok trends is a quick way to gain fame, with the platform prioritising the ‘duet’ function. Using the right hashtags can help you appear on more For You pages, too.

But don’t be fooled, as going viral once doesn’t necessarily mean more followers.

Create on a theme that interests you, and try to stay specific. Whether it’s comedy videos or cottagecore frog content, as long as it’s consistent, you’re more likely to get fans.

Cross-post to your other social media, too, so you become known as the go-to person for whatever your niche is.