THREE of Prince Philip’s German relatives will attend his funeral and are in isolation ahead of the service, it is claimed.

Two great-nephews and a cousin are said to be staying with a mutual friend in Ascot, Berkshire, so they can safely be there on Saturday. 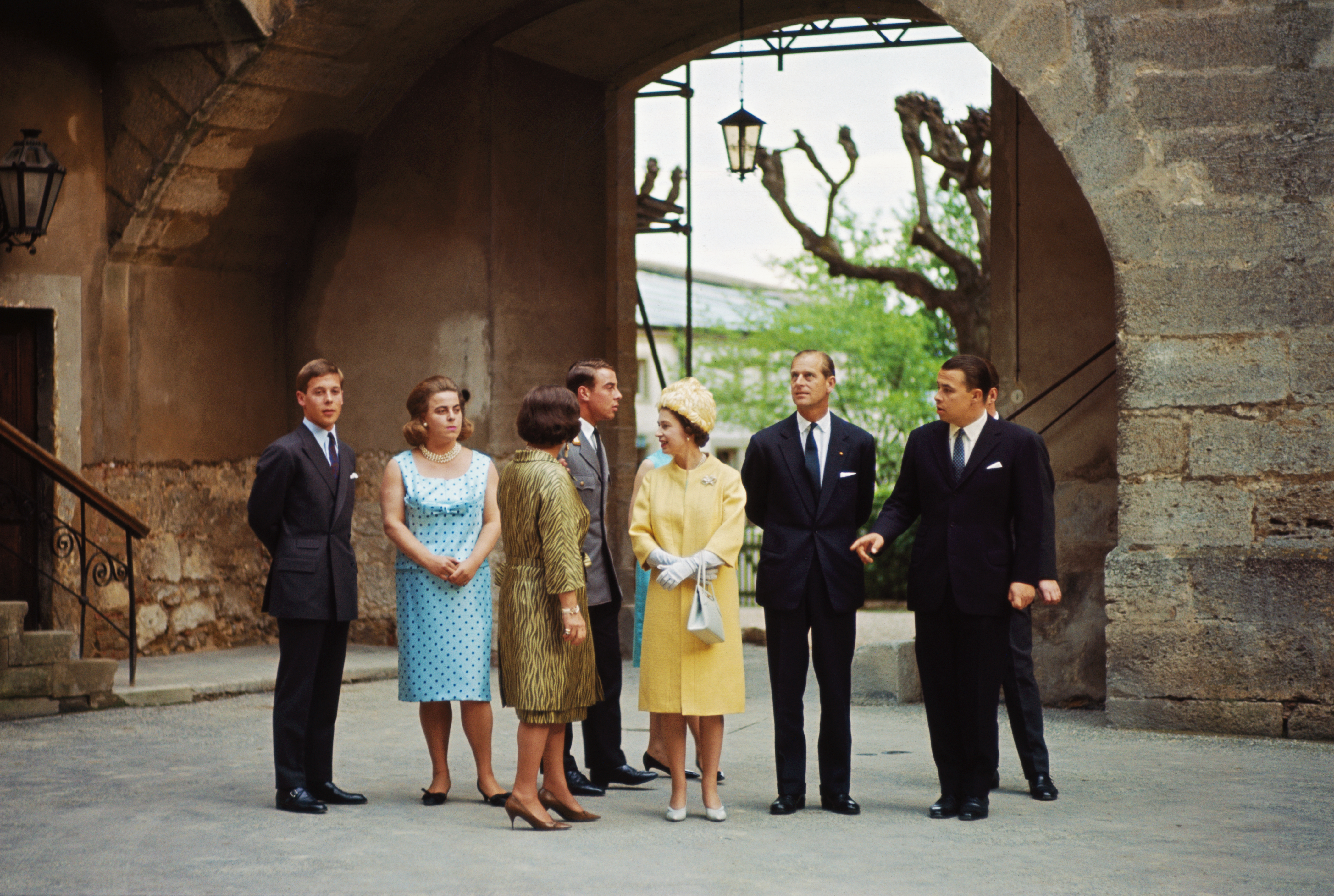 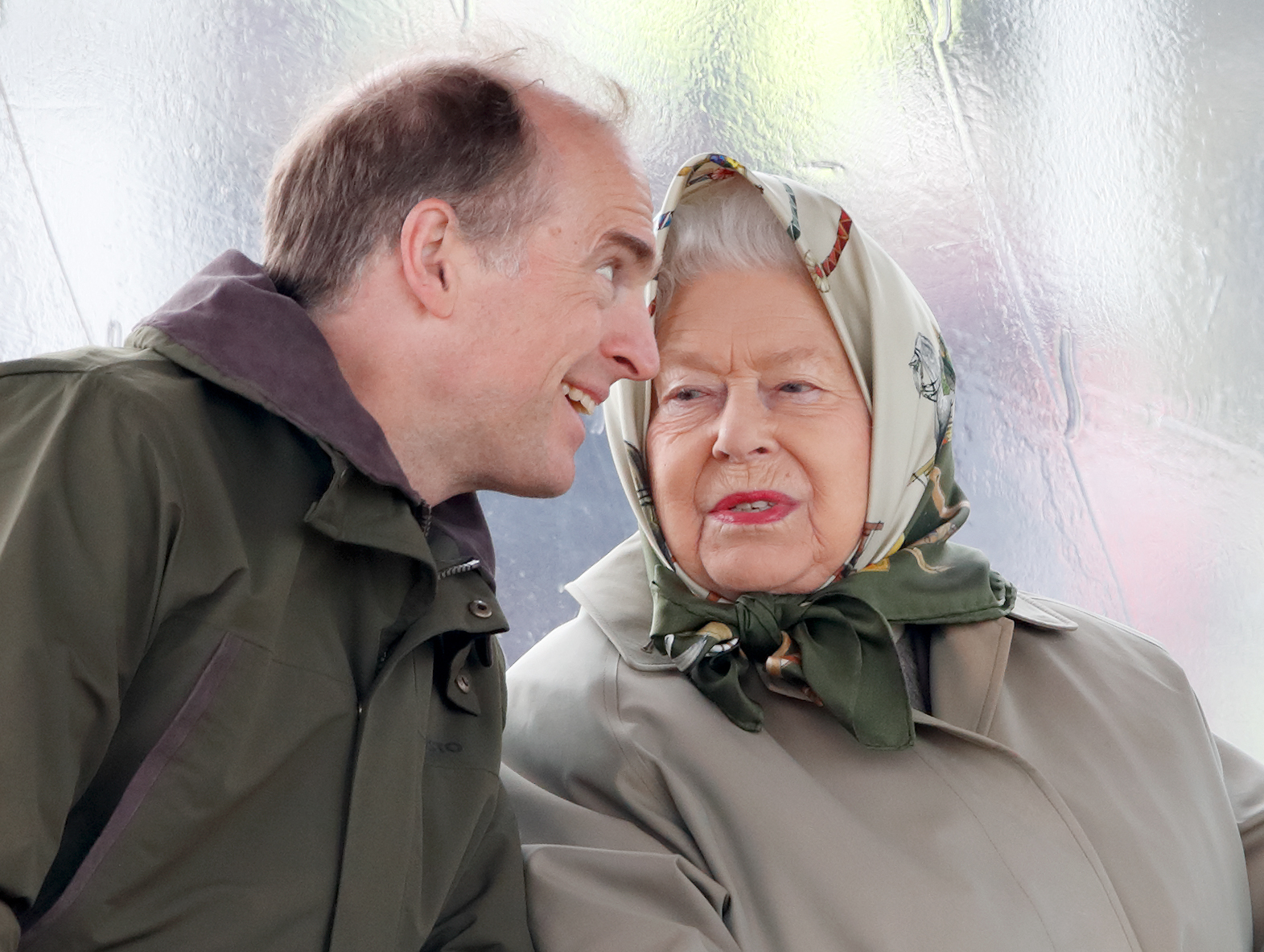 The Queen and Donatus, Prince and Landgrave of Hesse, in 2019Credit: Getty

Bernhard, Hereditary Prince of Baden, Prince Donatus, Landgrave of Hesse, and Prince Philipp of Hohenlohe-Langenburg are locked in a Covid-compliant bubble, the Daily Mail reports.

The Duke of Edinburgh allegedly made it clear he wanted his “blood” family to be included in his funeral arrangements.

Prince Philipp, 51, said in a statement from the house where he and his relatives remain isolated until the weekend: “It really is an incredible honour and we are all extremely touched and privileged to be included on behalf of the wider family.”

They will join just 27 other mourners at the stripped-back affair, due to coronavirus restrictions.

Philip, who passed away on Friday aged 99, is being laid to rest in St George’s Chapel in Windsor.

Unusually, Philip’s coffin will be carried from Windsor Castle in the back of an open-top Land Rover he helped develop with the Army. 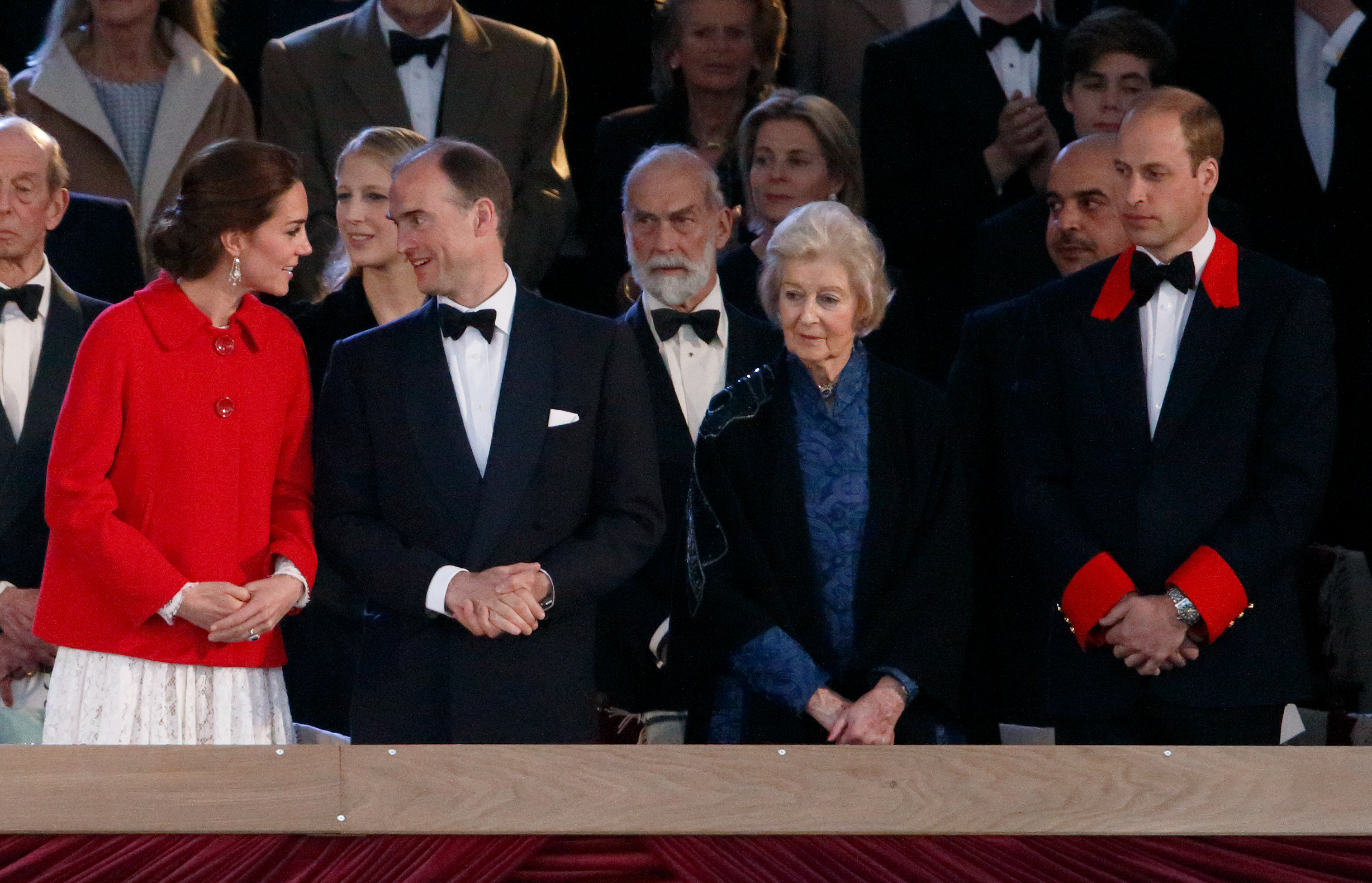 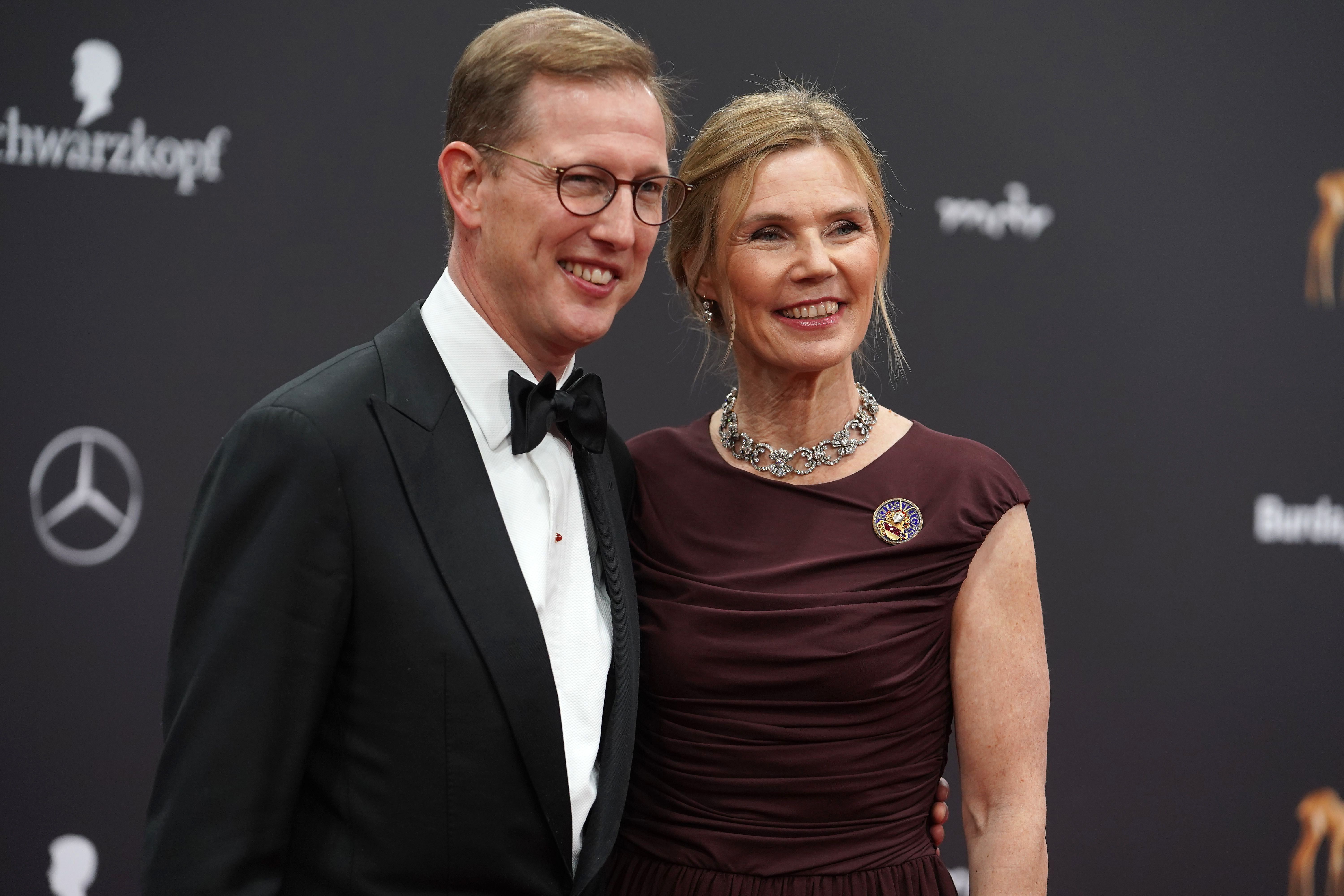 Just 30 guests will be in attendance and the Queen will not take part in the procession from Windsor Castle.

Prince William, Harry, who arrived back in the UK two days ago for the funeral, and other senior royals will follow the Land Rover on foot.

All those in attendance, including the Queen, will be required to wear face masks and maintain social distancing.

But the monarch has spared Harry’s blushes by by ordering no royals wear military uniform for the Duke of Edinburgh’s funeral, The Sun revealed.

The Duke of Sussex had faced the humiliating prospect of being the only senior male in the royal family wearing civvies after losing his honorary ranks.

The funeral is limited to 30 people due to Covid restrictions

A minute’s silence will be held across the nation at 3pm to remember Philip’s 70-plus years of service.

Buckingham Palace will release full details of the service and guest list on Thursday.

A spokesperson has insisted the pared-back event is in keeping with the personal wishes of no-fuss Philip.

They said: “This event will be much reduced in scale with no public access.

“In line with Government guidelines and public health measures, there will be no public processions and the Duke’s funeral will take place entirely within the grounds of Windsor Castle.

“The plans have been given final approval by the Queen and reflect appropriately Government advice. Despite these necessary changes, they still very much reflect the personal wishes of the Duke.

“Although the ceremonial arrangements are reduced, the occasion will still celebrate and recognise the Duke’s life and his more than 70 years of service to the Queen, the UK and the Commonwealth.”