The deaths of all three pets are feared to be linked, and one is confirmed to have involved a powerful poison made illegal in 2006. 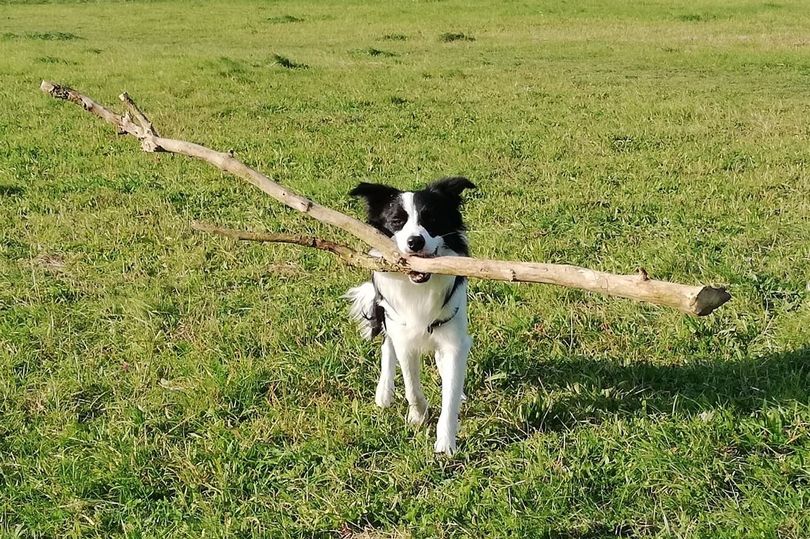 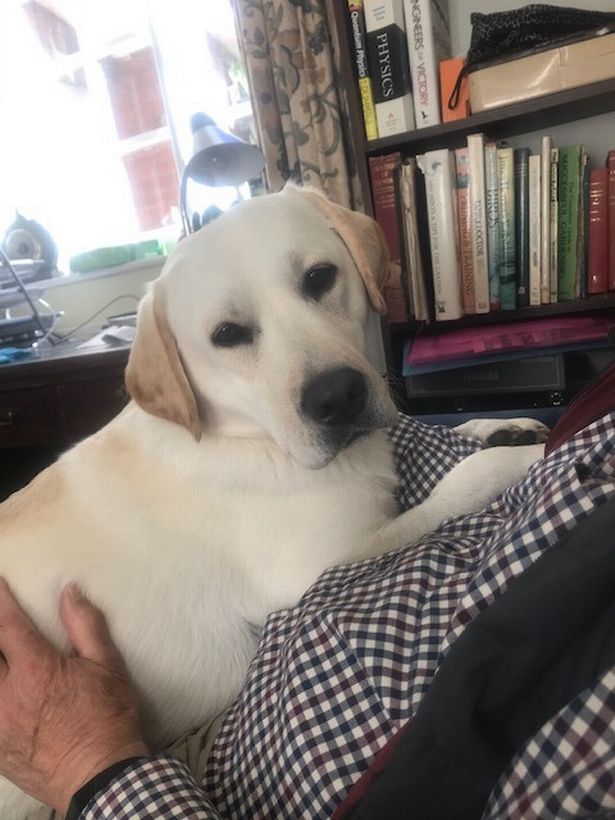 Nanuk died on 29 January after a walk around Totternhoe KnollsCredit: BPM Media

Baron became ill after a walk in Blow’s Down reserve, in Dunstable, Bedfordshire, last Saturday.

Jakub told BedfordshireLive the pup became ill after they returned home; he was unable to stand up and was breathing heavily.

“When he got back Baron went to his bed and after a few hours when he stood up his back legs were weak. He dropped to the floor and he had a slightly high heart rate. His breathing was also heavy,” Jakub said.

He was rushed to an emergency vets, in Hemel Hempstead, before being moved to Royal Vets College.

Vets told the dog owner that Baron’s kidneys were affected by a substance – and it was possible that he had been poisoned.

Baron’s condition worsened and he died of heart failure on Monday.

Jakub was given Baron as a puppy on his 18th birthday and had him for just over a year.

“He meant a lot to me. All my family were really attached to him. He was like a family member to us. He was so well loved,” Jakub said.

POISON MADE ILLEGAL IN 2006

“It’s really empty in the house now. I’m not getting much exercise because I did that with him.”

An English Springer Spaniel called Freddie also passed away on February 8. It was suspected the two deaths may be linked.

And a Labrador named Nanuk died on January 29, with strychnine in his body – a powerful poison made illegal back in 2006.

Nanuk’s owner suspected the pooch consumed the poison during a walk around Totternhoe Knolls – another nature reserve in the area.

A spokesperson for Bedfordshire Police said: “We were made aware of an incident last week, in which a dog died at the end of January after ingesting a substance believed to be strychnine, and an investigation is currently ongoing. It has yet to be established if this was a deliberate act.

“Strychnine has been illegal since 2006 and you need a licence to be able to purchase it.

“We have received just one other report of a similar incident in recent months, but it was not possible to carry out tests due to cremation.

“We would ask that dog owners take care when out with their pets and report all incidents to us, including anyone acting suspiciously, via our online reporting centre, or webchat function.

“If a crime is in progress, or you are in immediate danger, please call 999.”

Local dog walker Lindsay Stronge had set up a petition, calling for warning signs to be placed in the area where the suspected poisonings occurred.

What I Own: Journalist Susie paid a £23,500 deposit for a Margate flat

21 Questions to #VibeCheck your Tinder match

Lockdown roadmap: Key dates for rules lifting and when it could end