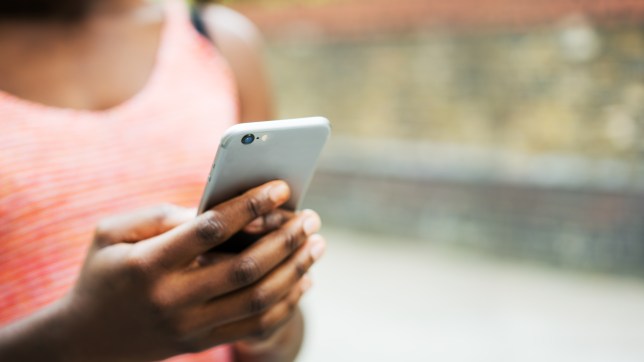 The law change is set to come into effect this spring when it receives Royal Assent (Picture: Getty)

Threatening to share sexual images and videos of a person will soon become a crime, the Government has announced following calls from campaigners.

Non-fatal strangulation will also become a specific criminal offence punishable by up to five years behind bars. Campaigners have long argued that perpetrators can avoid punishment because at times strangulation leaves no visible injury – making it difficult to prosecute under current laws.

Legislation will also be strengthened around controlling or coercive behaviour to no longer make it a requirement for abusers and victims to cohabit.

Natasha Saunders, whose perpetrator threatened to share her intimate images with friends and family, called the law change a ‘huge victory for women like me’. 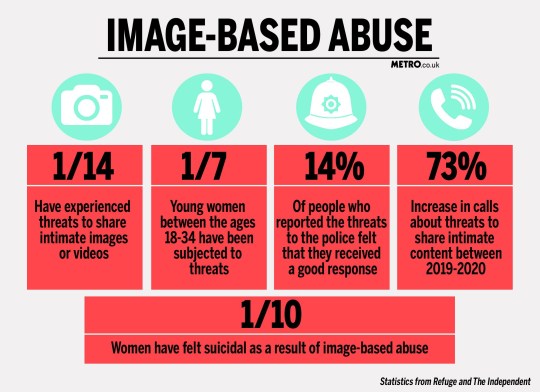 Research shows one in seven young woman have been subjected to such threats (Picture: Metro.co.uk)

‘I was terrified of the consequences and it had a huge impact on me,’ said the survivor. ‘I am now free from my abuser but every day I know that there are millions of women experiencing the things I was forced to endure for so long.

‘I am so pleased that the Government has not only listened to survivors of domestic abuse, but also acted on what they heard.’

According to research by charity Refuge – which led calls for the Government to change the law through their Naked Threat campaign – such threats are most common among young adults, with one in seven young women subjected to them.

A survivor recently told Metro.co.uk how she became suicidal after her boyfriend forced her to lie to police by threatening to share her intimate pictures – many taken without her knowing – when he was arrested for assaulting her. 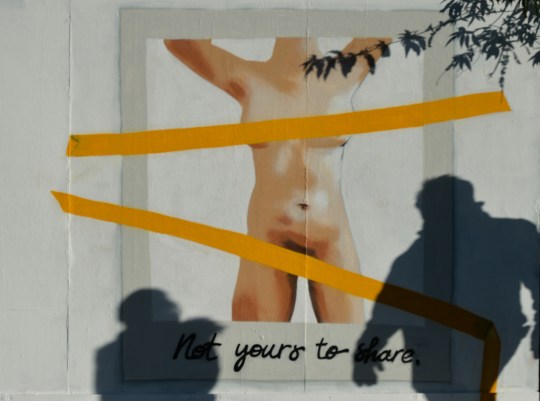 Rachel, not her real name, said she risked her life staying with her abusive partner for many months after his arrest mostly because she did not know where to turn for help.

The mother said: ‘In my case, these threats pushed me right to the edge, and I regularly contemplated taking my own life just to end the pain.

‘Threatening to share someone’s images is part of a system of abuse. It’s not like being trolled by a stranger.

‘This is someone you really care about and if they are already abusing you, you are going to take those threats seriously because you’re under their power.’

Following the news, Refuge said ‘thousands of women will now have the protection they deserve’. 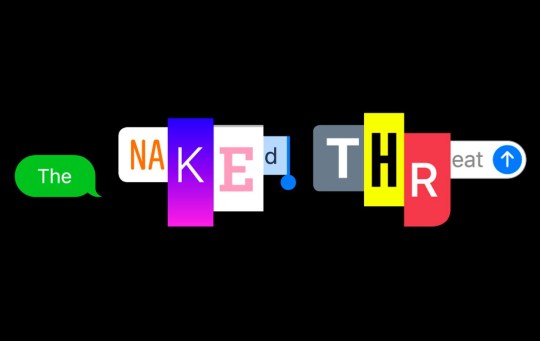 Refuge’s director of communications Lisa King told Metro.co.uk: ‘Up until now, women haven’t had a recourse to go to the police to have anything done about [threats to share intimate images] – it’s just something perpetrators can get away with. That’s really frightening.

‘We’re delighted that the Government has listened to a very pressing issue that impacts so many lives.’

‘We’re going to need to keep the pressure on so that police are trained as quickly as possible, so they know these new changes are in place and that women have the right to press charges if they are experiencing such threats,’ she added.

Lord Chancellor Robert Buckland QC MP said: ‘This Bill provides a once-in-a-generation opportunity to strengthen our response to domestic abuse and its many forms.’