THOUSANDS of troops want to quit because of shoddy military housing, a report reveals.

More than 9,000 servicemen and women have to live with no heating or hot water plus damp and mould because of a £1.5billion repairs backlog. 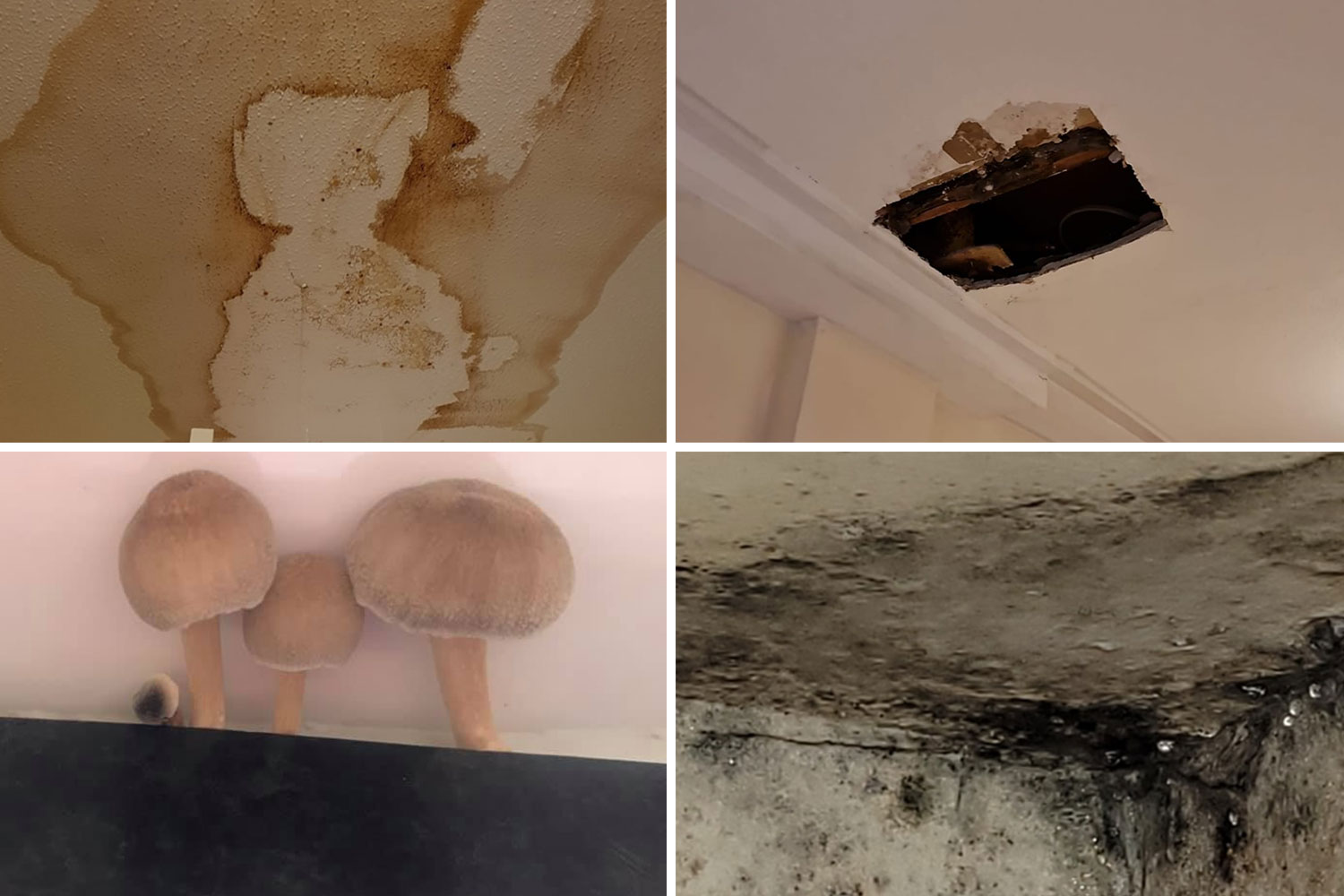 More than 9,000 servicemen and women live with no heating or hot water plus damp and mould

Critics say it is a “far cry” from homes fit for heroes.

A quarter of soldiers, sailors and air force personnel say the state of their housing conditions has increased their intention to leave, according to an Army attitude survey.

Watchdogs accused the Ministry of Defence of failing to meet its commitment to provide high-quality subsidised homes for the armed forces.

Nearly 80,000 — more than half — live in single accommodation blocks.

A third of those endure the “lowest-grade” of housing, according to a National Audit Office report.

It reveals 49 per cent are satisfied with the overall standard — down from 58 per cent in 2015.

More than 9,000 won compensation for missed maintenance appointments since 2017. The report says: “Satisfaction has declined.” 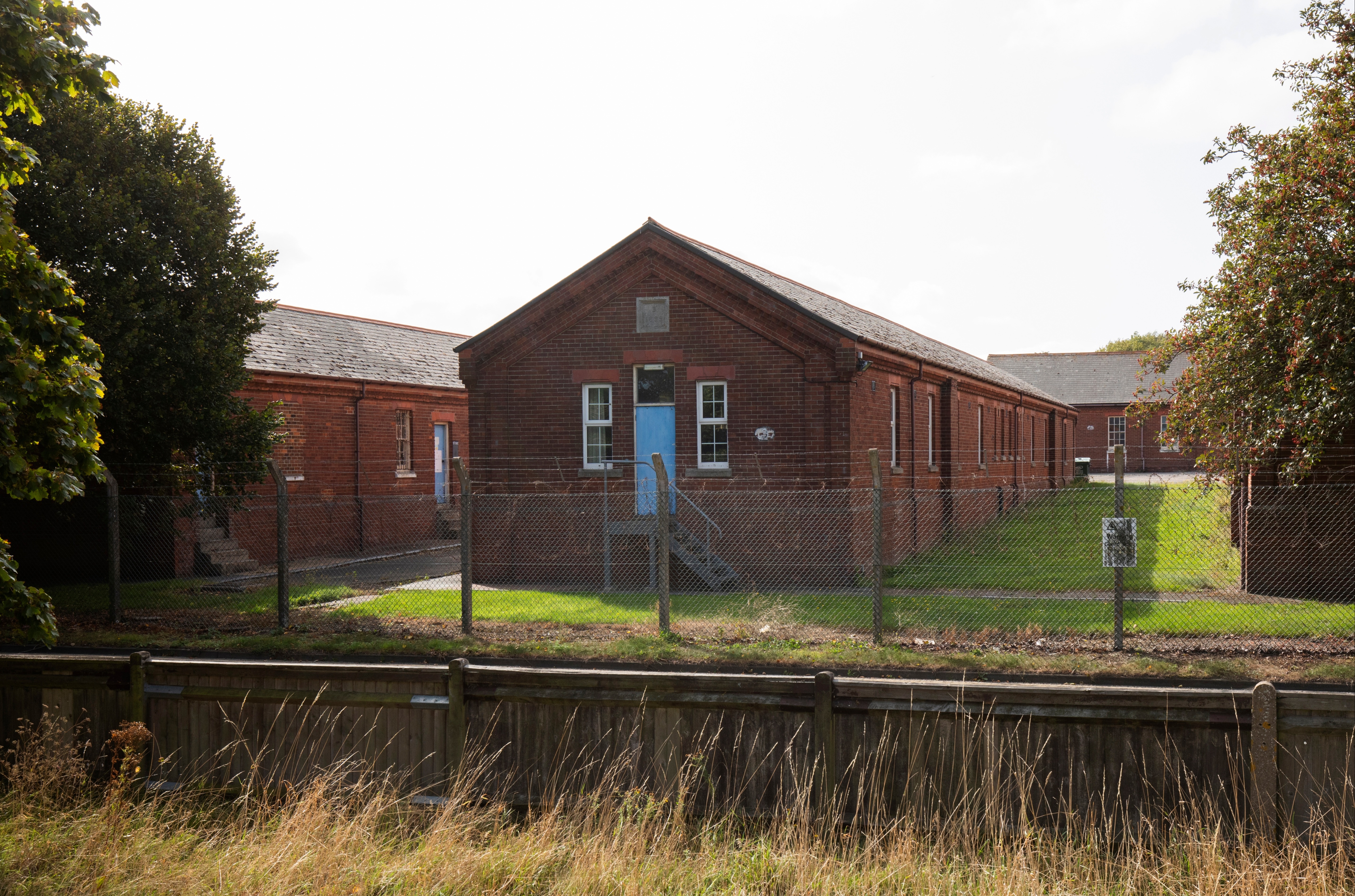 A quarter of armed forces personnel say the state of their housing has increased their intention to leaveCredit: Getty 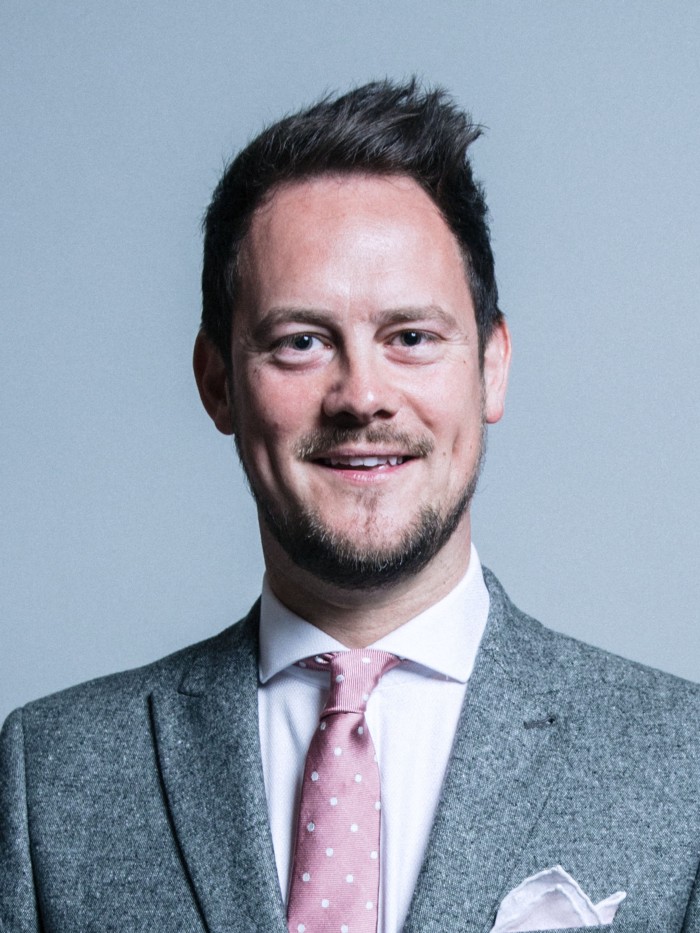 It comes as the Government’s Armed Forces Bill is due for its second reading tomorrow.

The MoD said: “We’ve invested £1.2billion on accommodation and will continue to invest.”