Brits could need a third dose of a Covid vaccine before they’re able to travel abroad this year, the Health Secretary suggested today.

Appearing on ITV’s This Morning, Matt Hancock stated that new Covid variants in South Africa and Brazil were the Government’s ‘biggest problem’ in terms of allowing international holidays.

He noted that it is still unknown if the vaccines available now are effective against these mutations, but said teams were in the process of ‘doing the science’, with answers expected in a matter of weeks.

Asked if the constant emergence of new Covid variants could block international travel for good, Hancock responded: ‘So we are also working on a new vaccine that we might have to role out in the autumn to give people a third dose, to deal with this problem. We’re working on that now.’

The Health Secretary was then quizzed over the likelihood of international holidays being allowed this summer, to which he replied: ‘There may well be, I wouldn’t rule that out.

‘The door is not shut, it’s just too early to say, but what we can say with confidence is that the unlocking at home is on track.’ 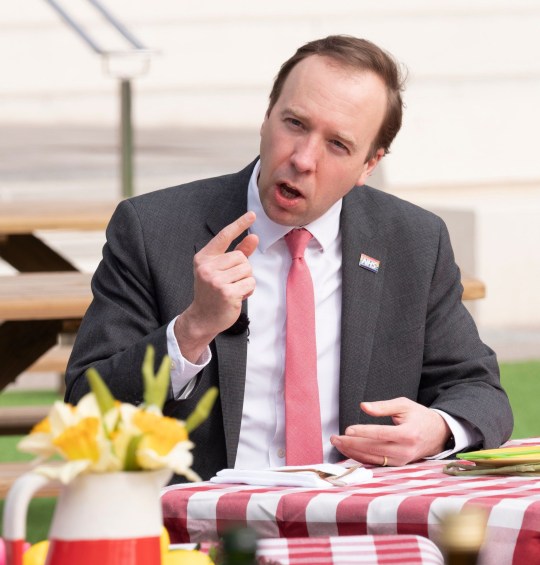 Matt Hancock appeared on This Morning today to talk about the Government’s plans for travel (Picture: Rex)

Hancock also said he had a ‘lot of sympathy’ for the travel industry, which has suffered greatly since the start of the pandemic last year. He also suggested some countries could create travel corridors with the UK for vaccinated passengers only.

He said: ‘We all want to get [the travel industry] going as soon as possible, but the most important thing is to protect the recovery here at home so people can see their loved ones and don’t have to go into lockdown again.

‘We may get to a position where if you’ve had your jab, then other countries will say: “You’ve got to have the jab to come in.” And so we’ll make sure everybody can do that.’

Overseas holidays are currently banned in England, but the Government’s Global Travel Taskforce is due to set out recommendations for how and when foreign holidays could resume early next month. 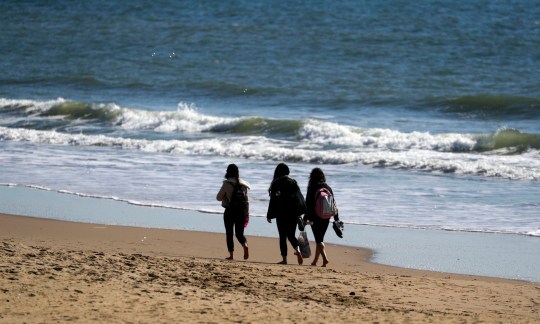 The Health Secretary said he would be holidaying in the UK this year (Picture: PA)

Under Boris Johnson’s roadmap, the earliest date for overseas leisure travel to be permitted is May 17.

Regarding his own summer plans, Hancock told This Morning: ‘I’m going on holiday in the UK. I can’t wait.