In some of her toughest criticism yet of her predecessor, she slammed him for threatening to tear up the Brexit withdrawal deal last year and tearing up Britain’s aid budget. 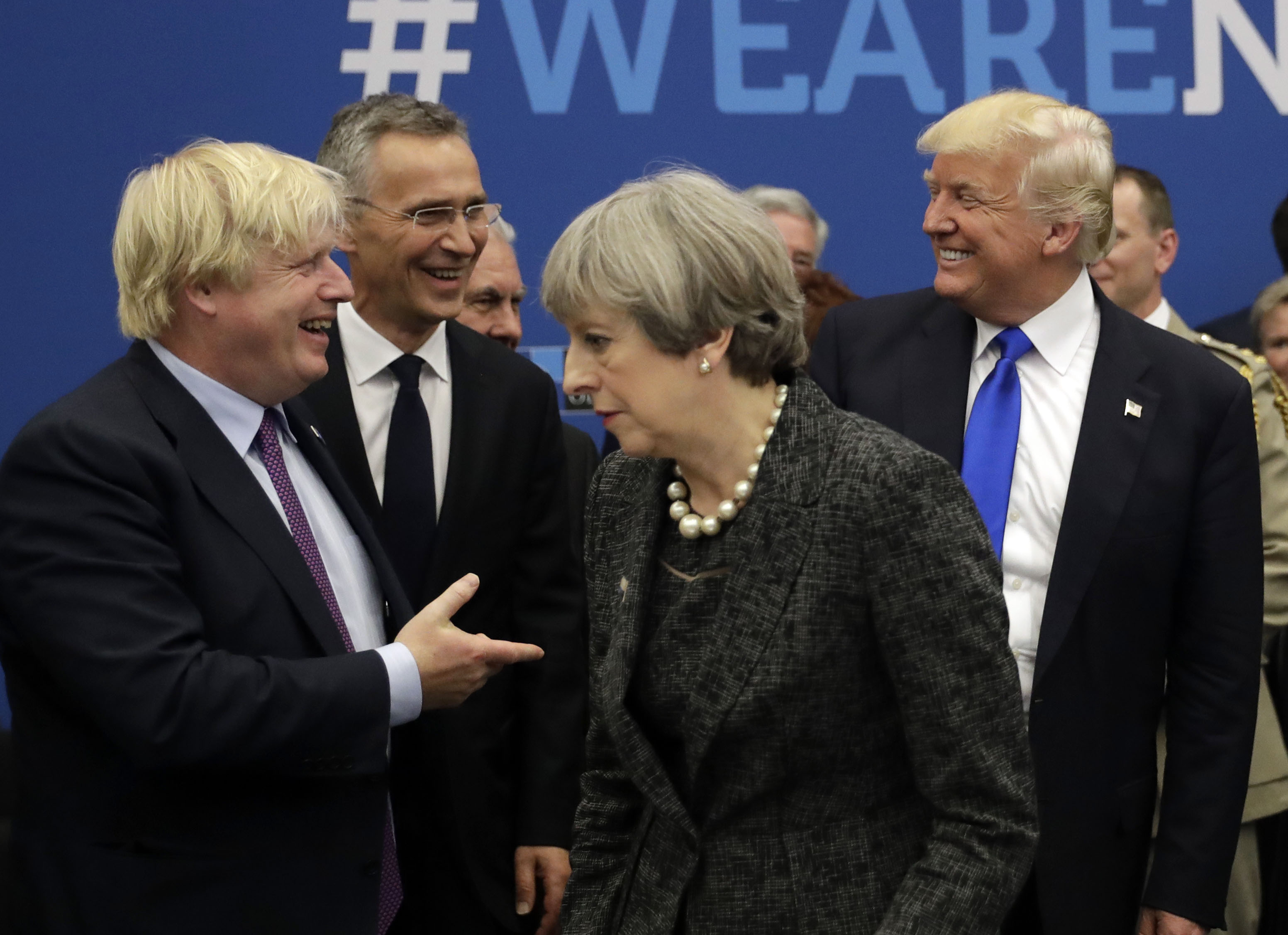 If Britain is to continue to have a key role on the world stage and really deliver a “Global Britain” as the PM has promised, he must live up to its “values”, she stressed.

In an article for the Daily Mail as President Biden is sworn into office today, she calls on the PM to remember it is our “actions that count” and begged him to “do nothing which signals a retreat from our global commitments.

“She blasted a boys club of world leaders – where “a few strongmen face off against each other” and demanded leaders bring people together “in a common cause” instead.

Mrs May, who stepped down as PM after failing three times to get her Brexit deal through Parliament, also claimed the world’s politics was “sliding towards absolutism” where there was no room for compromise.

The former Prime Minister said: “In this world there is no room for mature compromise. Indeed, compromise is seen as a dirty word. In fact, the opposite is true.”

She went on: “Threatening to break international law by going back on a (European Union) treaty we had just signed and abandoning our position of global moral leadership as the only major economy to meet both the 2 per cent defence spending target and the 0.7 per cent international aid target were not actions which raised our credibility in the eyes of the world.

“And as President Trump leaves office today she took a pop at him too – saying his unpredictable nature made him impossible to work with.”

She said: “With Donald Trump, I never knew what to expect – from being offered, sometimes literally, the hand of friendship to hearing him question core tenets of the transatlantic alliance.

“When a British prime minister walks out for a joint press conference with the world’s media unsure if the United States president standing next to her will agree that Nato is a bulwark of our collective defence, you know you are living in extraordinary times.” 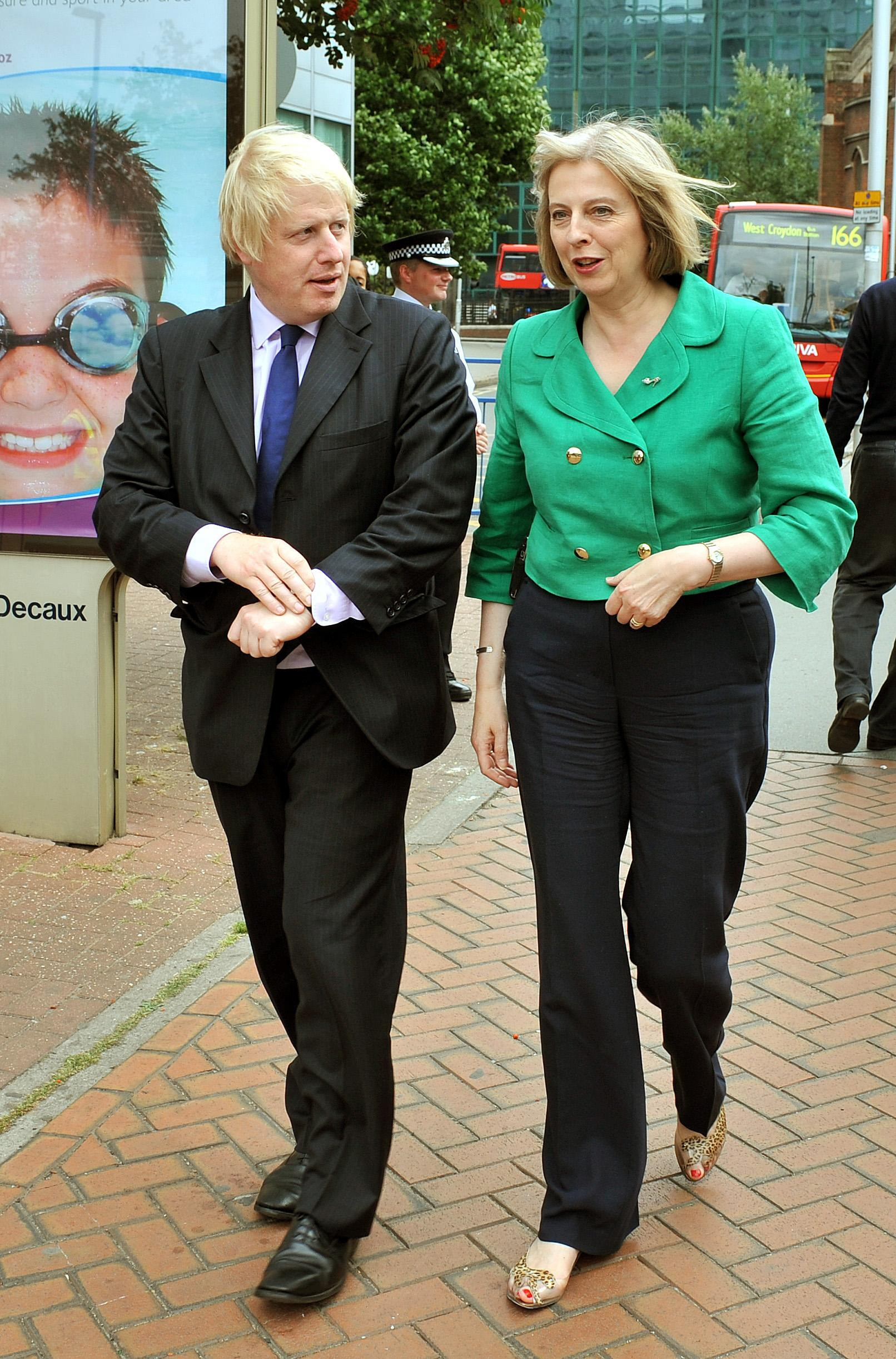 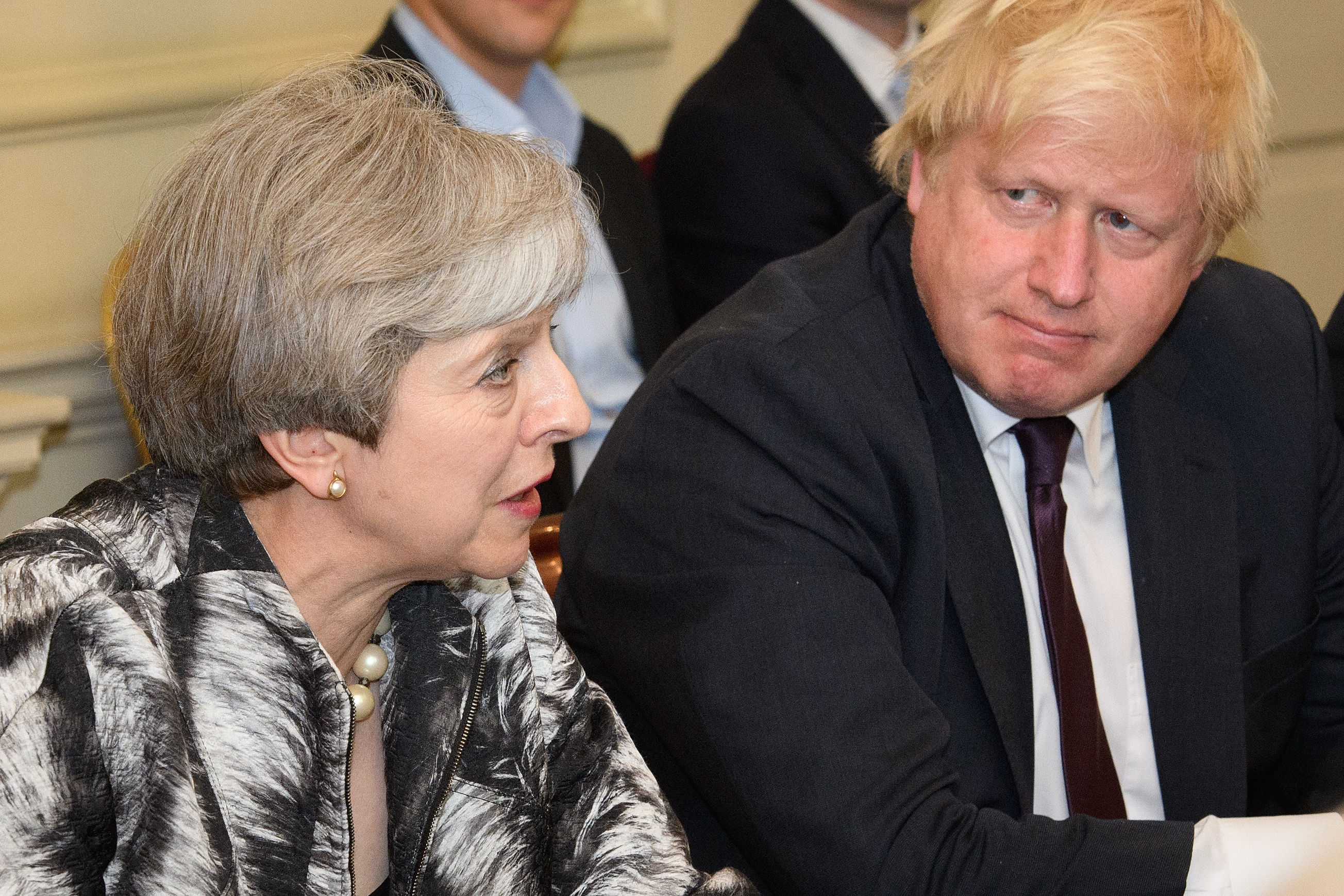 And she was confident that Mr Biden “will be a more predictable and reliable partner for Global Britain” than Trump – hailing his inauguration as a “golden opportunity” to work together.

Mrs May has taken several swipes at her predecessor since he took over from her 18 months ago – most recently over the Government’s threats to break international law if a Brexit deal wasn’t reached.

And along with David Cameron and several other former PMs she opposed the decision to cut Britain’s international aid budget.