THE Simpsons predicted Russia’s offer of free ice cream for everyone who gets the coronavirus vaccine, it is claimed.

One eagle-eyed fan spotted similarities between an episode aired in 2000 and Moscow’s jab rollout. 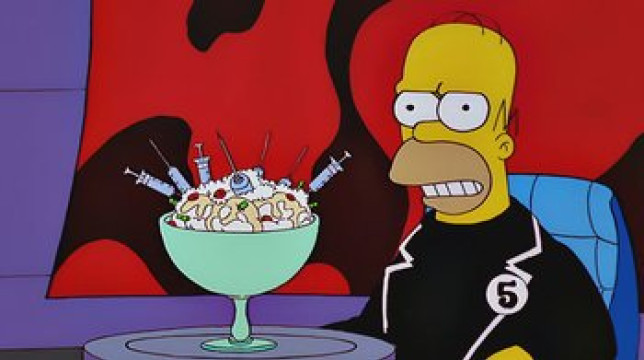 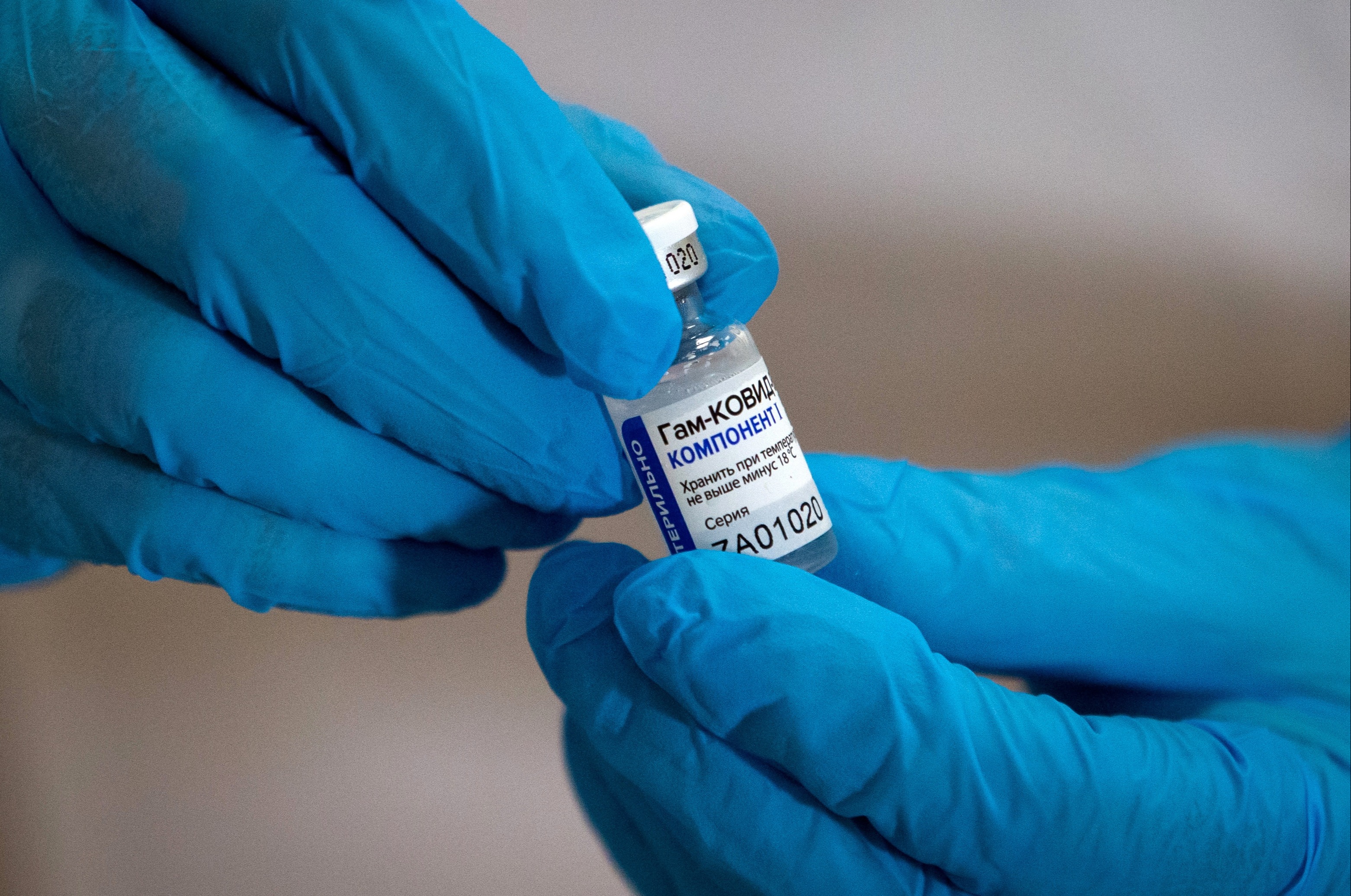 A vaccination centre in a Moscow shopping mall was recently seen handing out free ice cream in a bid to encourage locals to get the jabCredit: Getty Images – Getty

A vaccination centre in a Moscow shopping mall was recently seen handing out free ice cream in a bid to encourage locals to get the jab, the New York Post reported.

Polls show just 38 per cent of Russians feel confident about getting inoculated – forcing health officials to offer the sweet treat as an incentive.

But Simpsons fans were quick to draw comparisons with Season 12 episode The Computer Wore Menace Shoes.

During the episode, Homer Simpson becomes a famous gossip blogger – and later uncovers a conspiracy where flu jabs are being used as a mind control tool on the population.

One scene shows Homer tucking into a strawberry sundae filled with syringes, sending him into a drug-fuelled haze.

And one fan of the legendary animation couldn’t resist making the comparison to Moscow’s ice-cream offer.

Alongside a headline about the ice-cream incentive and a grab of Homer tucking into the sundae, they wrote: “Simpsons predicted the future again.”

It left Twitter users puzzled, with one asking: “How do they keep doing this? Is this a coincidence or do the writers have time machines wtf is going on?”

It isn’t the first time that fans have lauded The Simpsons ability to predict the future.

In December, fans joked that the series predicted the UK’s tier system by comparing it to the huge glass-dome prison that covered Springfield.

And in February last year, Twitter users claimed the show predicted the coronavirus outbreak in an episode that aired in 1993.