HOSPITAL visits made by the Queen and Prince Philip sparked a surge in Brits writing up wills last year, according to figures.

The Duke of Edinburgh’s admittance to hospital in February 2021 led to an upsurge of 131 per cent in the number of wills produced. 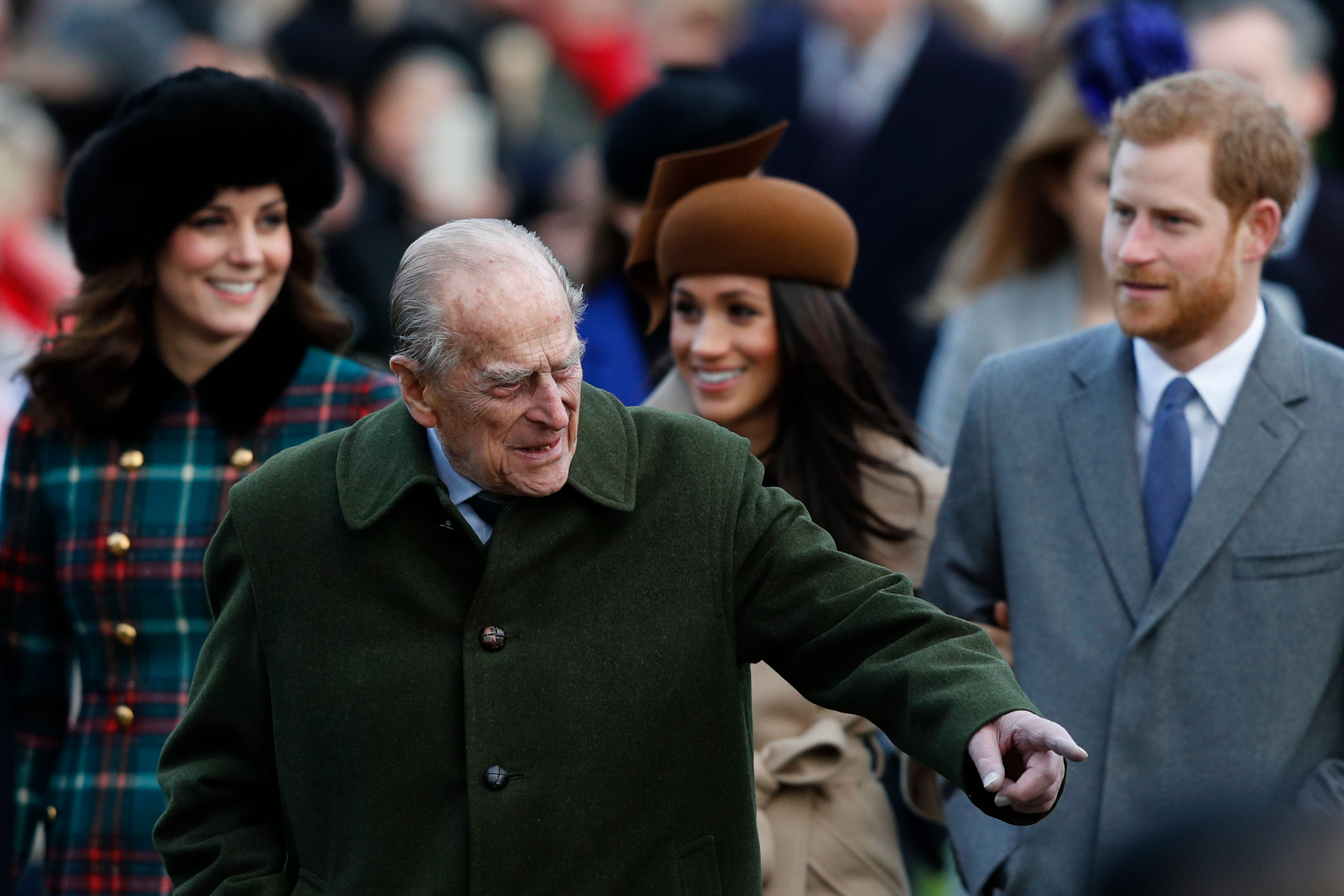 The Duke of Edinburgh’s admittance to hospital in February 2021 led to an upsurgeCredit: AFP

According to the insight from will writer and funeral provider, Farewill, the ‘Royal effect’ continued with a 26 percent increase in will writing following the Queen going into hospital on 22 October.

Other notable announcements included Sir Captain Tom Moore receiving treatment for Covid, which saw a 39 per cent spike in will writing.

While the tragic passing of Girls Aloud star, Sarah Harding, at the age of 39, had a profound effect on the millennial generation – with a 33 percent increase in end-of-life planning the following day.

Additional research polling 2,000 UK adults also found nearly a third (32 percent) said they rarely consider their own mortality unless prompted by the death of others.

While seeing someone of the same age (34 percent) or younger (36 percent) pass away was particularly impactful.

It also emerged Mondays at 2pm is the most popular time to write a will, with nearly a fifth of all will writing to take place over the last three years being on the first day of the week.

Today is expected to be the busiest day for sorting out affairs, with the insight suggesting three times as many wills are to be written this week than during the previous two.

It also emerged that the pandemic played a key role in will writing, with Farewill seeing a 71 percent increase on 12th December – the initial televised warning from the Prime Minister of an Omicron “tidal wave”.

Of the Brits surveyed, more than a quarter (26 percent) said the pandemic made them more aware of their own mortality, and 14 percent said spikes in cases made them more concerned they were not prepared for death.

The data also revealed how people have approached writing their will, with Brits keen to include their wishes on how they’d like their legacy to be celebrated.

Nearly half (47 percent) of those who wrote a will in the last year would rather family and friends held a small memorial than a traditional funeral – up from a third who (33 percent) wrote their will more than two years ago.

While 28 percent stipulated in their will that they’d prefer a direct cremation two years ago, which has risen to just under half (49 percent) of recent will writers.

These changes come as 35 percent of people who wrote their will in the last year said the idea of a traditional ceremony feels too sombre.

“Including personal wishes and gifts in your will can help loved ones to grieve and reconnect with the person they’ve lost.

“Being clear on the type of funeral you’d like makes a huge difference to the burden on your family.

“Beyond the decision on whether to choose a cremation or a burial, it’s also good to think about personal details like the style of the memorial, where it might be held in a place that’s special to you and choosing music that you love. “

The study, conducted via OnePoll, also found that despite an upward trend in will writing, 40 percent of Brits still haven’t written a will.

A fifth said it’s because they don’t like to think about dying, 17 percent think they’re too young and more than a third just haven’t got round to it

However, Farewill data shows a 23 percent increase in Gen Z will writers in 2021, after that age group became more familiar with the topic of death during the pandemic (30 percent).

Dan Garrett added: “Dealing with death can be one of the hardest parts of life, but writing a will gives you control and sets your family up as well as possible.

“Our data highlights a big shake up in status quo, with customers no longer feeling confined to the costly, traditional constraints of high street funeral directors.

“We now have the freedom to choose how we want our lives to be celebrated in a way that feels more personal and meaningful.”

Top 10 most common requests for memorials 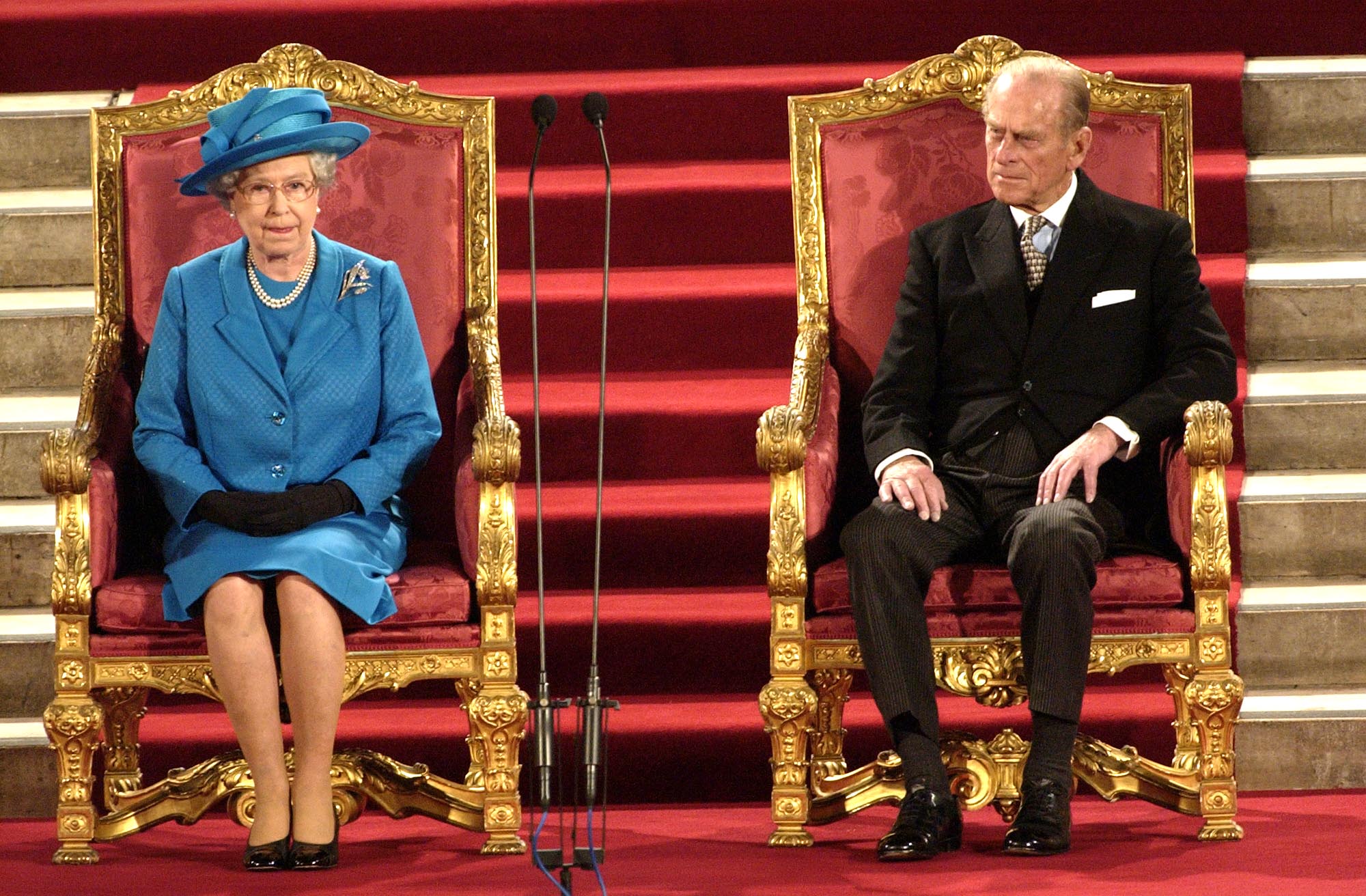 The ‘Royal effect’ saw a 26 percent increase in will writing following the Queen going into hospital on 22 OctoberCredit: Getty