In Franz Kafka’s The Trial, a blameless citizen wakes up one day to find himself under suspicion for no good reason. It was, presumably, never the intention of the architects of Brexit to inflict a similar kind of psychological pressure on British citizens living abroad with non-UK spouses. But bureaucratic indifference and a signal lack of compassion are turning hitherto ordinary lives upside down in Kafkaesque fashion.

At the weekend, it was reported that a British woman needing to return to the UK with her French partner had been forced to come without him, much to the distress of their six-year-old son, who wants to know when he will see his father again. Before Brexit, of course, a family move such as this would have been straightforward. But in yet another example of performative cruelty when it comes to Britain’s borders, the Home Office has introduced a complex family permit to cover such cases. Thus, through no fault of their own, returning Britons who fell in love and settled down abroad are struggling to prove the genuine nature of their claim to have jointly resided with their partner in the EU.

According to multiple testimonies, the documentation requirements are proving both onerous and unclear, and the processing of applications is operating at a snail’s pace. In the case of the unfortunate Anglo-French couple, having waited in vain for two months for a Home Office response to their application, the woman was obliged to take her son and leave her partner behind in order to start a new job. No equivalent requirements apply to citizens moving back to the EU from Britain with a British spouse.

Numerous couples and families are finding themselves in similar predicaments. Last month, the Guardian highlighted the case of a heavily pregnant woman, married to a Spanish resident, who was unable to visit her very ill father. Unable to travel alone, her application for a family permit was initially turned down. Other Britons have waited months for applications to be processed, having committed to jobs and school places, only to find themselves in bureaucratic limbo. The distress and anxiety caused in situations such as this have been compounded by the knock-on effects of the pandemic, which have made the process of scrutiny even longer. Meanwhile, the clock is ticking in relation to a 29 March deadline for applications by non-UK spouses for pre-settled status in the country. To make such an application, a couple must first be in possession of a family permit. At the very least, given the chaos, the March deadline should be put back.

It was always inevitable that Brexit, by unravelling intricate threads of interconnection established during the course of decades, would be disruptive. But Boris Johnson’s government offered repeated reassurances that everything possible would be done to ease the transition for those who had shaped their lives, loves and aspirations within the framework of the EU. For Britons living with their partners who – for sometimes urgent reasons – need to return home, this promise is not being honoured.

Kylie Jenner Reveals She Will Not Attend 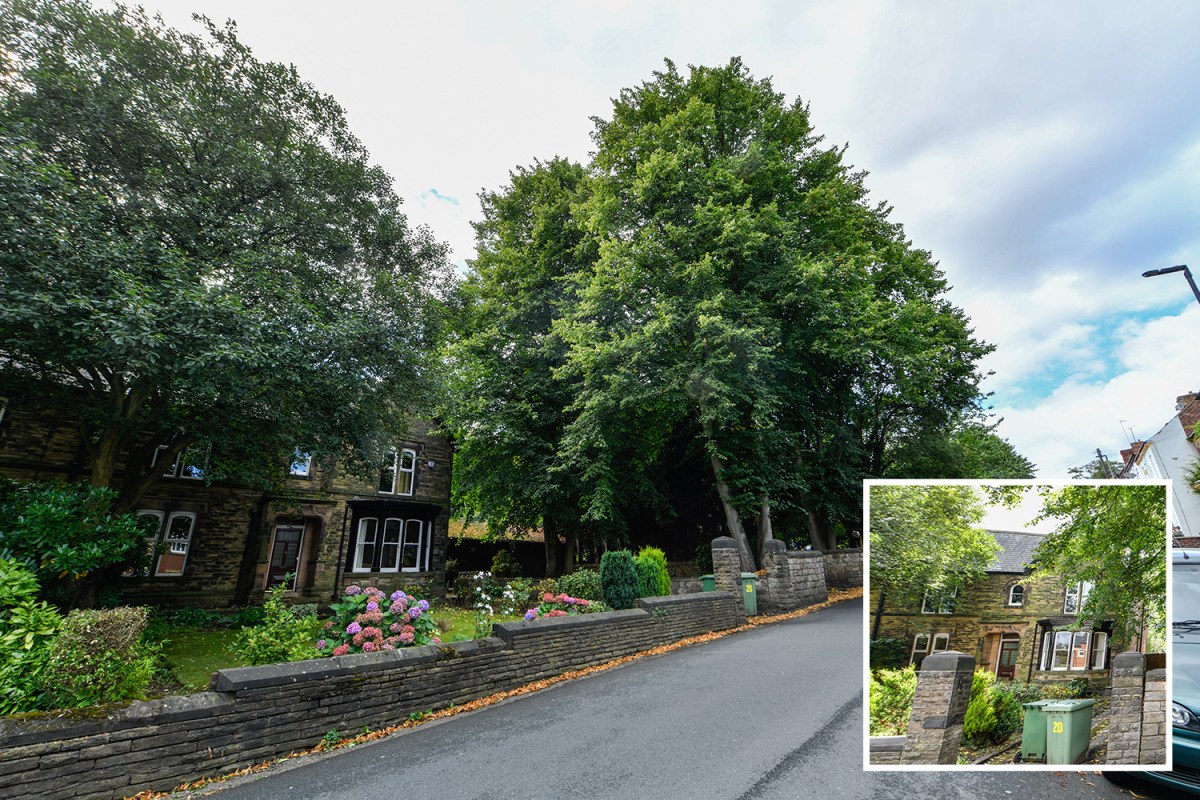 It’s not all about populism: grassroots democracy is thriving across Europe | Richard Youngs