TESCO has been slapped with a £7.56 million fine for selling out of date food at three of its stores.

The supermarket chain was given the penalty by a judge at Birmingham Magistrates’ Court and was ordered to pay prosecution costs of £95,500. 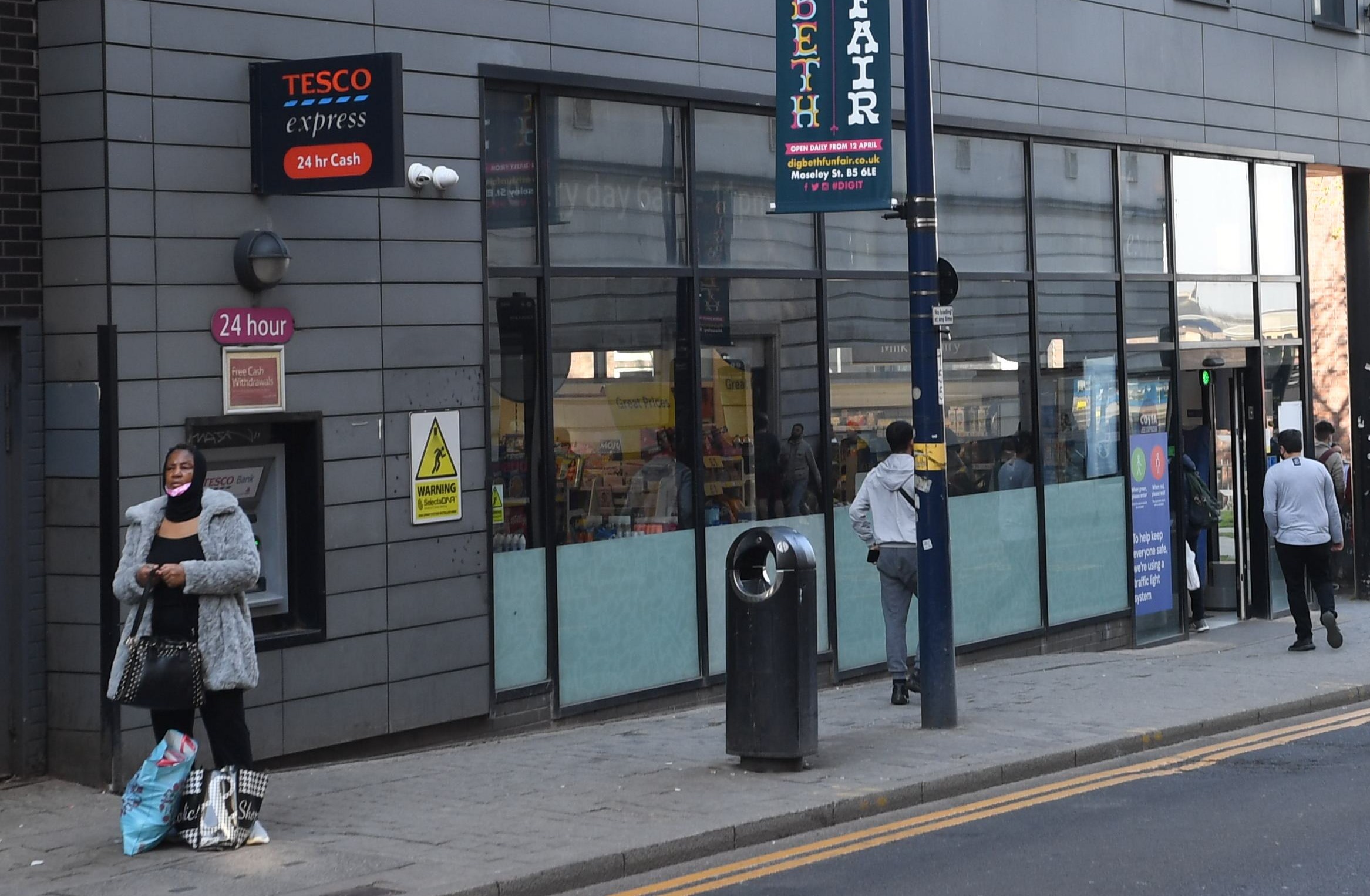 The supermarket in Carr’s Lane, Birmingham, was one of the three stores at the centre of the investigationCredit: BPM

The fine was handed down after Tesco admitted 22 breaches of the food safety and hygiene regulations between 2016 and 2017.

An investigation was launched by the city council’s environmental health department after the local authority received complaints about food being sold when past its use-by date.

Food inspectors visited three of the company’s premises in Birmingham.

They found out of date items being sold at two Tesco Express stores – one in Carr’s Lane in the city centre and the other at 175 Linden Road, in Birmingham’s Bournville area.

Offending items were also discovered at Tesco Metro in Bristol Road South – which has since been re-branded under Tesco’s discount chain, Jack’s.

Tesco said it was “disappointed” that out-of-date products got onto the shelves, adding it took “immediate action” to rectify the problems, while adding it had “robust procedures” in place to prevent this from happening again. 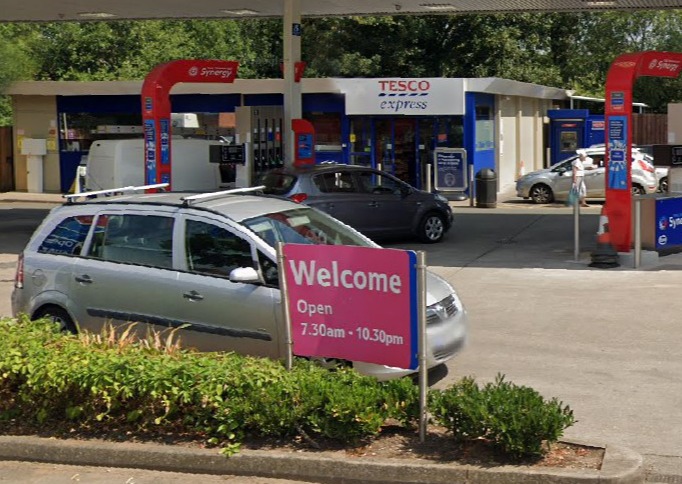 The Tesco Express in Linden Road, Bournville, was among the stores selling out of date foodCredit: BPM

Date-checking at the grocer’s stores is now externally approved by Hertfordshire County Council because the company’s Welwyn Garden City head office is located in that local authority’s area.

A Tesco spokesman said: “We’re disappointed that a small number of out-of-date products were found on sale in three stores in 2016/17.

“The safety of our customers is always our priority and these incidents are not representative of the high standards of safety and quality we expect in Tesco stores.

“We took immediate action to address this at the time and we want to reassure our customers that we have robust procedures in place to make sure that this doesn’t happen.”

Compulsory “use by” dates are usually on products which could carry a safety risk if eaten after that date – such as meat, cheese, fish and eggs.

It is illegal for businesses to sell food at any time after its use by date.

Fruit and vegetables usually carry “best before” dates, meaning that even though their quality may not be perfect, they are still safe to eat after the date shown on the label.