THIS is the terrifying moment a knife-wielding thug lunged at cops as they brawled at a family home.

James Perry attacked the two female officers with the blade before he was stopped when one fearlessly tasered him.

James Perry was seen lunging at cops with a knife in terrifying footageCredit: MEDIA WALES/WALES ONLINE 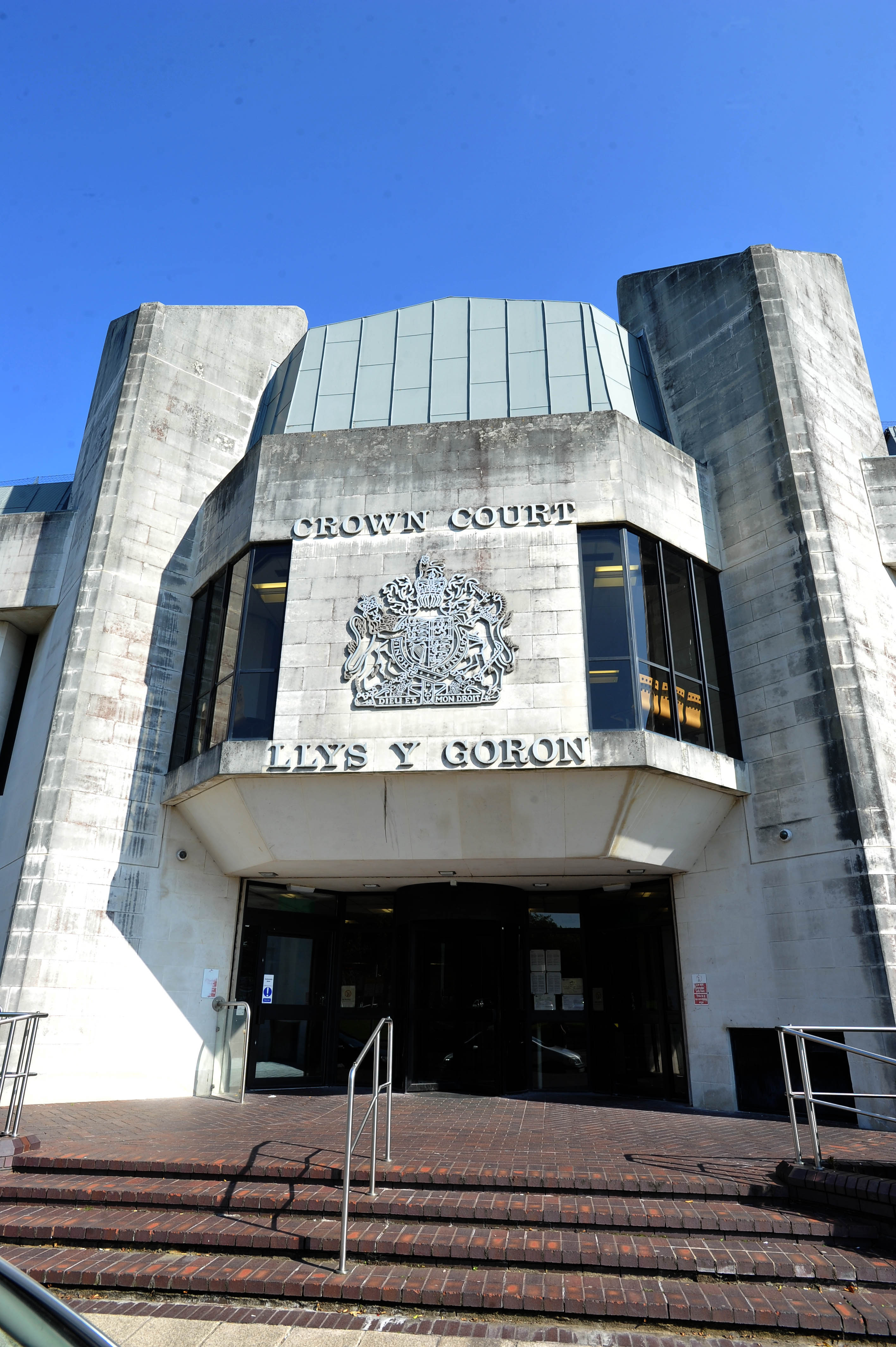 Police were called to the house James Perry shared with his grandmother after a domestic disturbance with his ex the night before.

The coppers arrived at the home to find Perry hiding in a wardrobe, before he became aggressive and “irate”.

He then pushed past the two female officers and dashed downstairs, grabbing a large knife from the kitchen.

After lunging PC Alisha Pontin with the blade raised over his head, he loomed over her as she lay on the ground.

Threatening to then use the knife on himself, PC Katie White heroically drew her taser and stunned the thug. 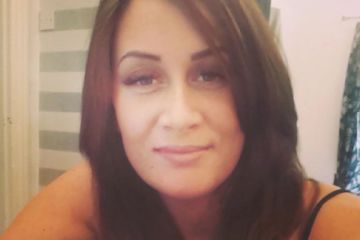 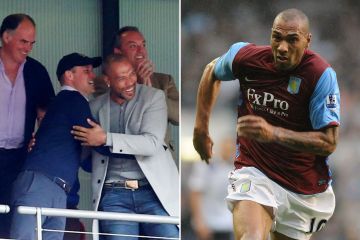 At the time of the incident Perry was on bail for two assaults which had seen him arrested for violently beating two men – one a Falklands war veteran – with an object believed to be a broom handle.

The father-of-three also has a previous conviction for grievous bodily harm after he broke a man’s jaw in an unprovoked attack outside a bar.

Following his terrifying clash with the two police officers, he faced Swansea Crown Court, where he was sentenced to 32 months in prison.

Georgia Donohue, prosecuting, told the court Perry’s series of offending started on November 4 last year when he confronted a man at his home after a run-in with his son earlier in the evening.

He showed up at the Port Talbot house of Derek Lewis, warning his victim he was going to “smash your face in” before a scuffle broke out.

After leaving Derek bleeding when he struck him, a friend heard the commotion and went to the door to see what was going on.

Perry told the second man, a military veteran who was recovering from recent spinal surgery, he was going to get his uncle to “snap your back” before he also struck him to the head, again drawing blood.

But after being arrested and subsequently released on bail, the court heard Perry’s offending occurred again in September this year.

He had arranged to meet his ex to pick up a set of alloy wheels he stored at her lockup, but he spent the day messaging and pleading with her to resume their relationship.

That evening, he turned up at her house in Port Talbot and confronted her – damaging her work vans before striking the car she was sat in with a shovel.

This led police to visited his home the next morning, resulting in the shocking scenes as he attacked the police officers with a knife.

Prior to his sentencing, he had seven previous convictions for 18 offences.

James Hartson, defending Perry, said the defendant had accute anxiety and depression for which he was “very heavily medicated”, which combined with alcohol could explain his behaviour.

He added his client had started anger management and alcohol courses while on remand awaiting sentence.

Perry will serve up to half the sentence in custody before being
released on licence to serve the remainder in the community.

Speaking after the sentencing South Wales Police chief inspector James Ratti said: “The footage from the officers’ body worn cameras shows the dangers that officers can face at any time.

“Police officers go above and beyond in their duties to protect people and under no circumstances should they be assaulted or verbally abused.

“The overwhelming majority of the public support the work of our officers and will understandably be shocked by the footage.

“I am extremely proud of PC Pontin and PC White’s professionalism and bravery in dealing with this incident.” 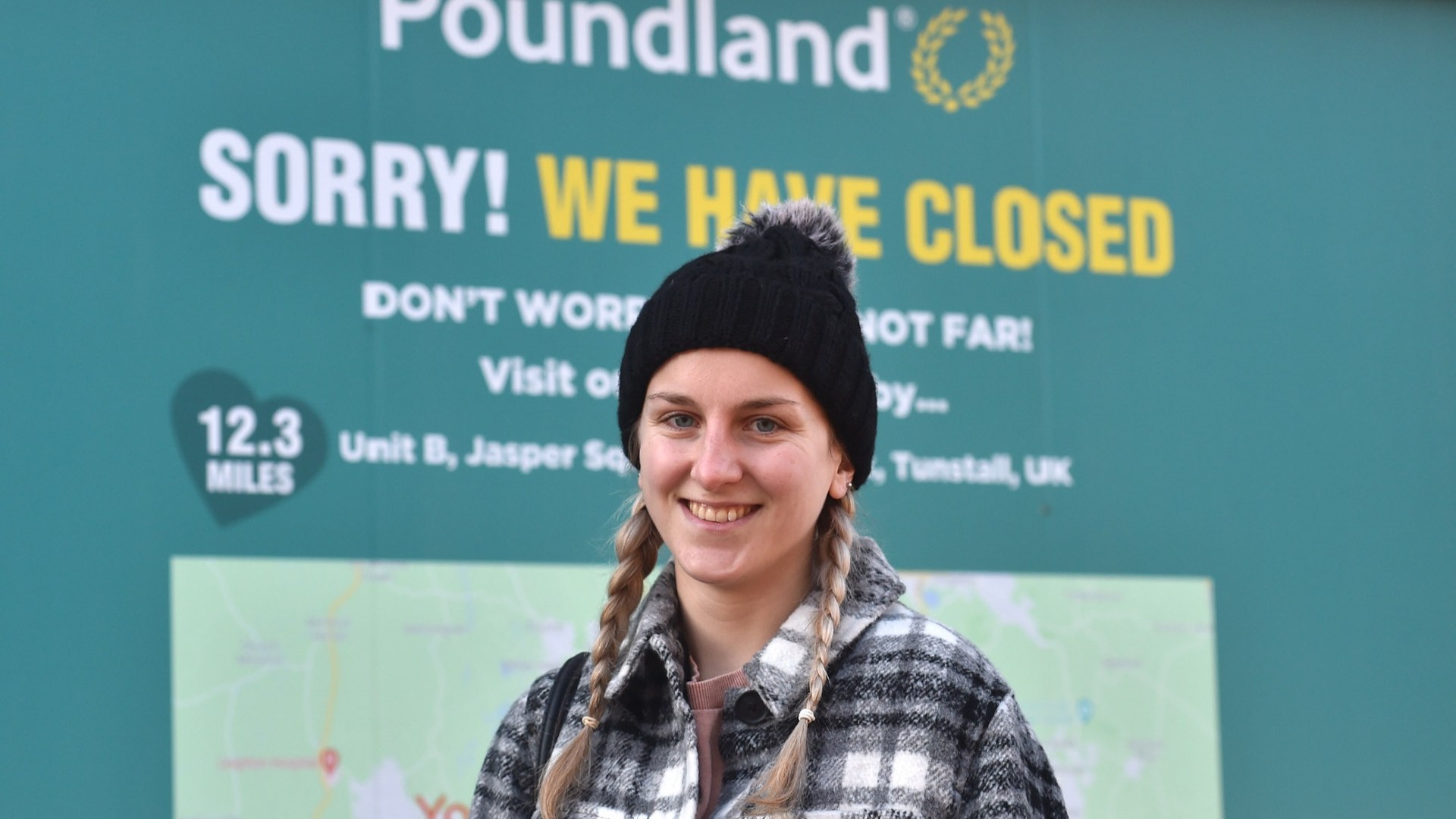 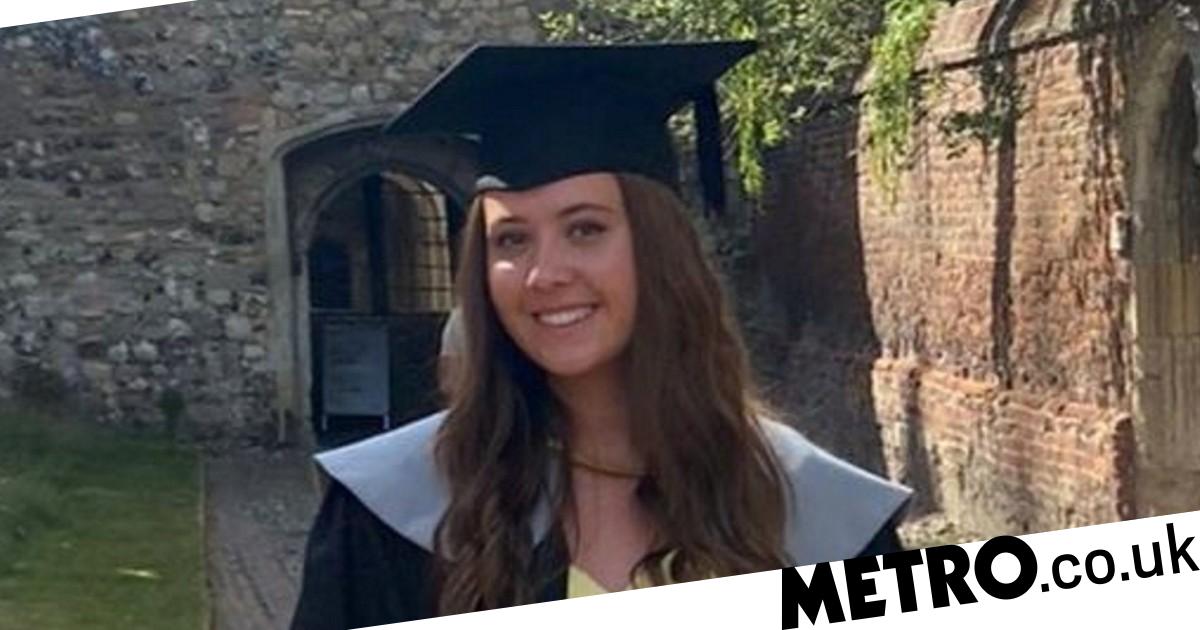 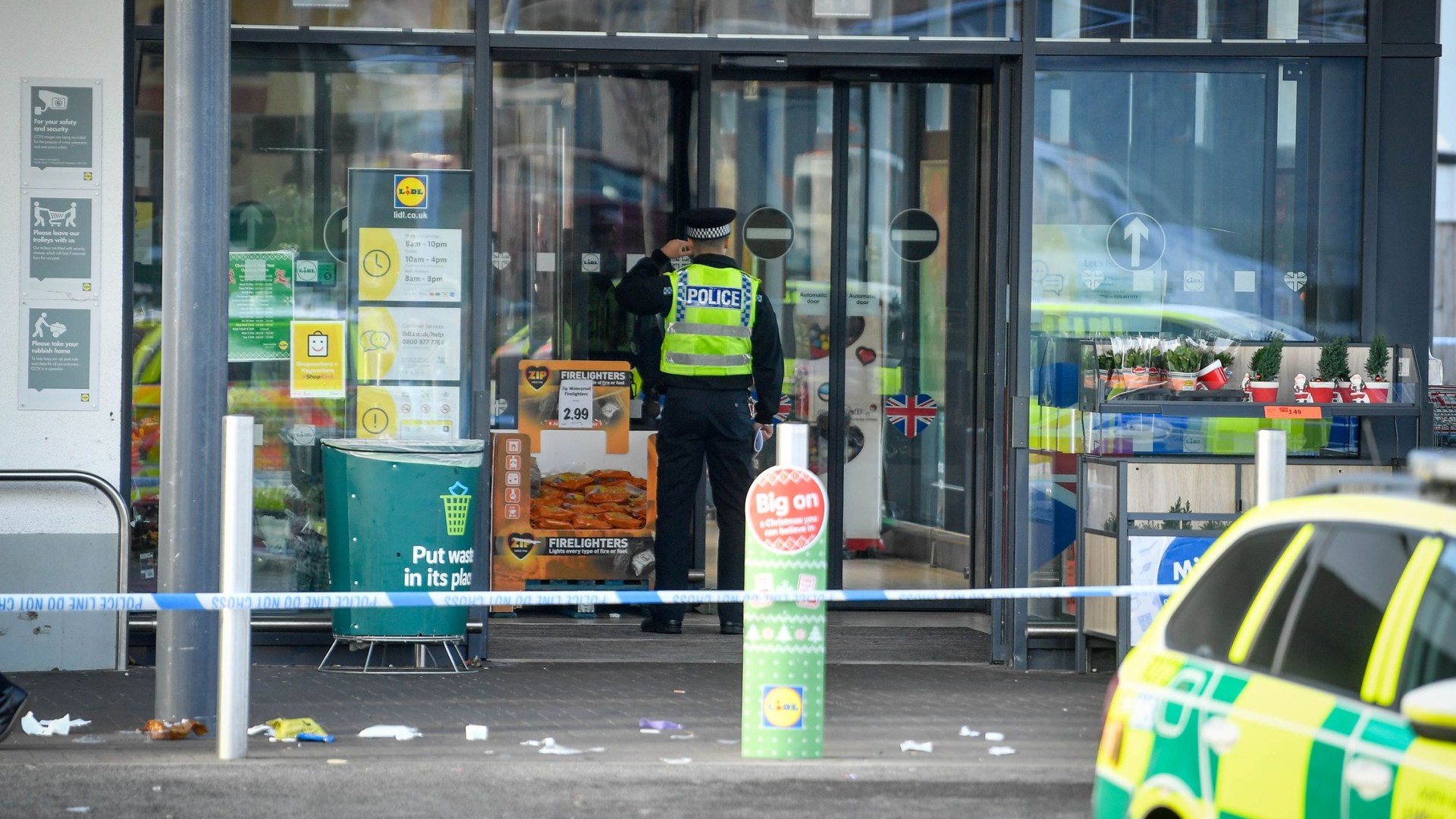 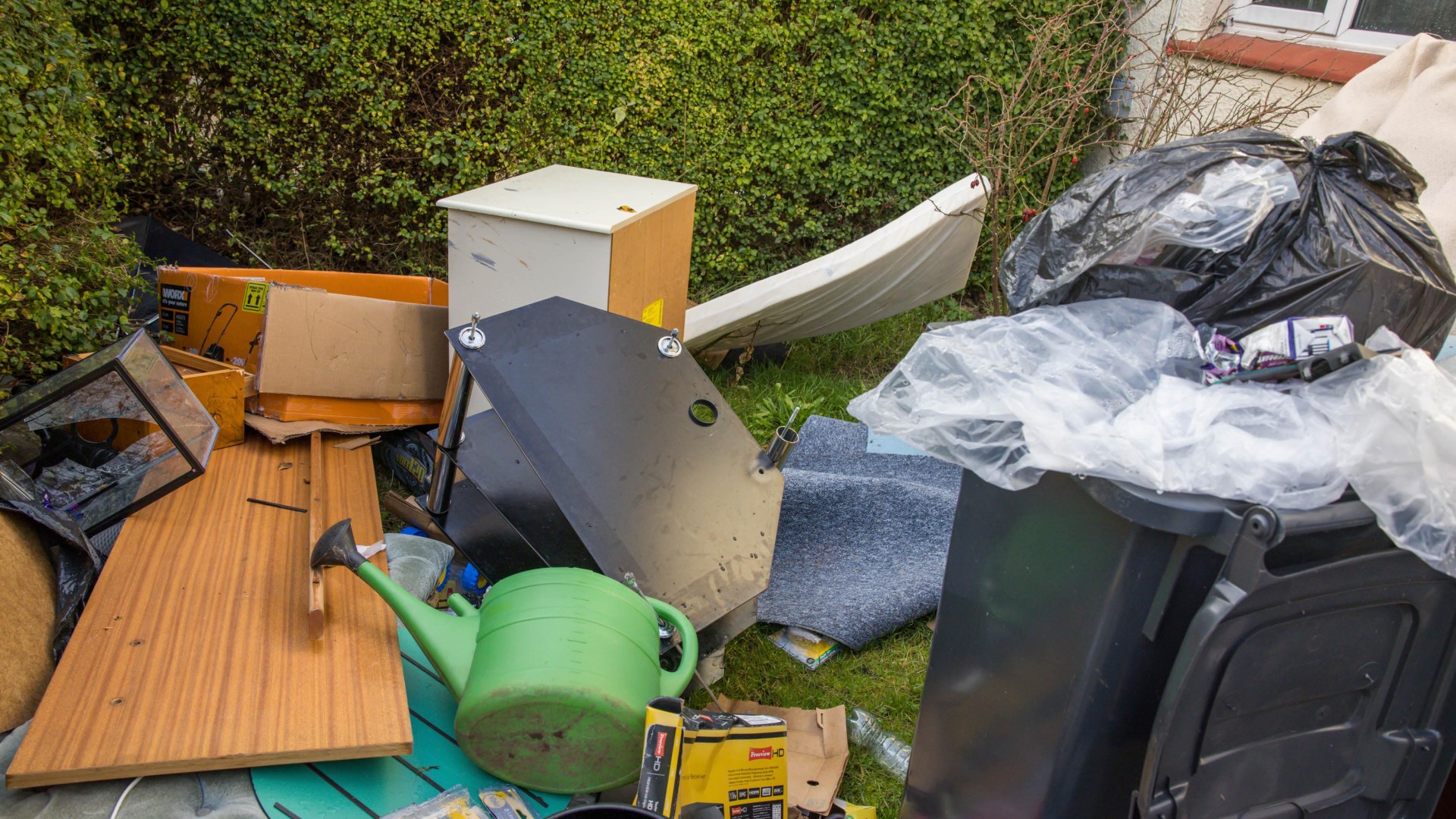