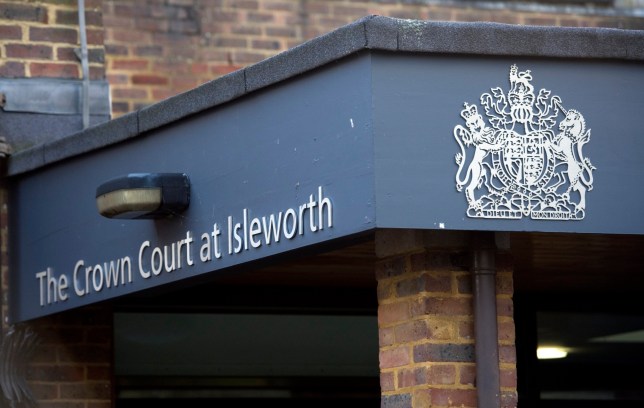 Trevor Buckley was sentenced to 12 months in prison at an Isleworth Crown Court hearing (Picture: PA)

A tenant who tried to burn down his landlord’s block of flats over a rent dispute has been jailed for 12 months.

Trevor Buckley, 47, had drunk seven or eight pints last summer before piling wood and cardboard under the fire escape for ten apartments in West London and setting it alight.

He had admitted arson reckless as to whether property would be damaged or destroyed before being handed the year long sentence at Isleworth Crown Court.

He had been confronted by John Dhaliwal over £11,000 which he claimed he was owed on the evening of August 22.

Buckley told Mr Dhaliwal: ‘You’ll be minus a building’.

He then collected wooden chairs and cardboard and heaped them together at the building in Horn Lane, Acton.

Judge Edward Connell told Buckley: ‘You were having a dispute with your landlord, there were issue over rent arrears and eviction proceedings. 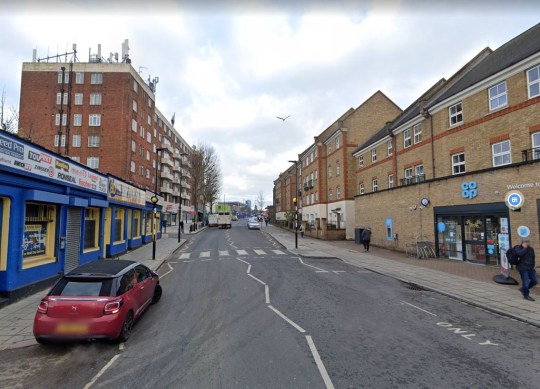 Buckley tried to burn down his landlord’s block of flats in part of Horne Lane (Picture: Google Maps)

‘You decided in the early hours of the morning to, no doubt under the influence of alcohol, set a fire.

‘This was not a small fire, you can hear the concern in my voice about how serious the fire was.’

Mr Connell continued: ‘You plainly have a problem with alcohol, considering your previous offences.

‘This could have easily escalated out of control with very serious consequences.’

Mr Dhaliwal had already started the first stage of eviction proceedings against Buckley.


A neighbour heard Buckley muttering to himself: ‘I will burn you, you f***ing w****r, I will break your neck’.

After starting the fire, he returned minutes later with buckets of water to put it out.

Buckley later admitted in police interviews that he had drunk 7-8 pints of beer before he started the bonfire.

Prosecutor Ravinder Johal said: ‘It could be said to be a revenge attack.’

He said: ‘I do not want to play down the offence, which must always be considered a serious offence, but it is clear he was angry at his landlord.

‘The landlord claims a loss of income of £11,000 a month, but a cursory glance shows that average rent is half of that in the Acton area.

‘Because of his situation, Mr Buckley cannot provide references, so a lot of properties on the market are not available to him.

‘There seems to be an element of the landlord taking advantage of him.’