A TEEN has been stabbed to death in an East London park just yards from where Girl Scout Jodie Chesney was murdered.

A second boy was rushed to hospital after being found injured nearby following the bloodbath in Harold Hill, Romford. 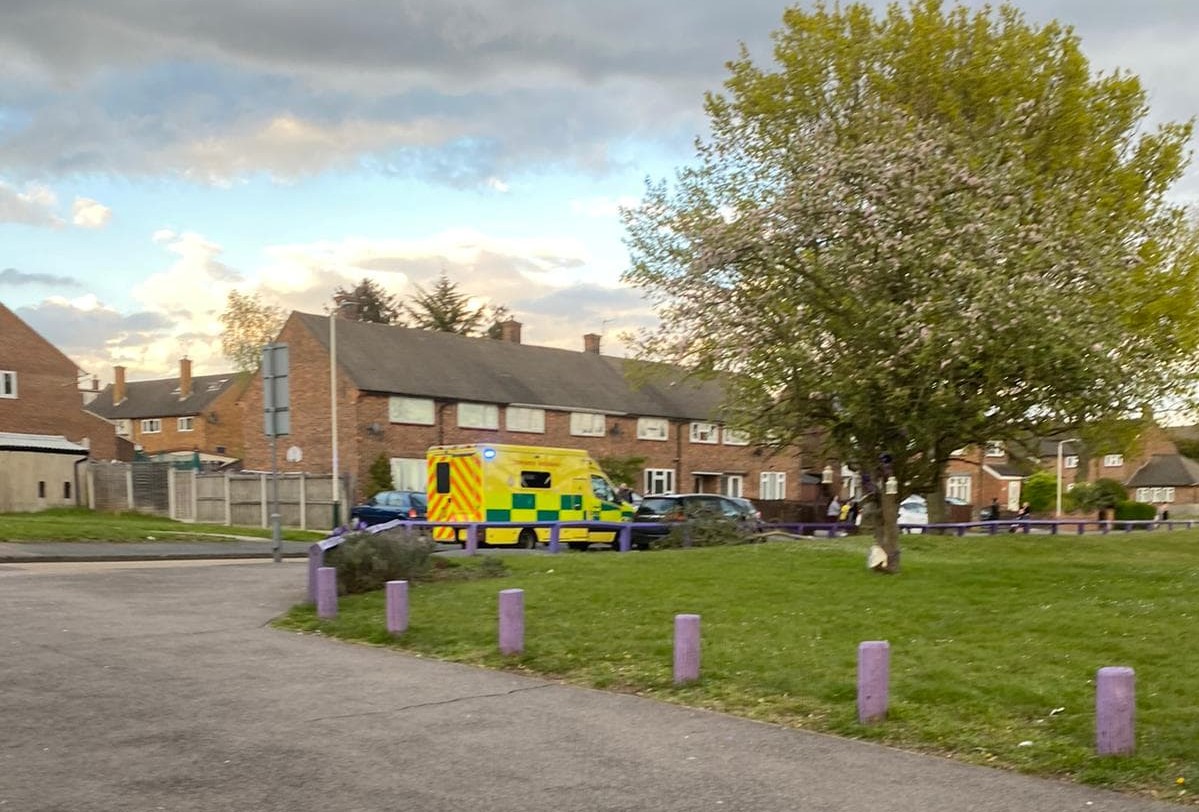 Two boys were stabbed near an East london park this evening

Cops were called to Church Road at 6.41pm following reports of a fight.

Police found the first boy, believed to be in his mid-teens suffering from a stab injury.

A brave passer-by and paramedics battled to save the teenager’s life but he was pronounced dead at the scene just after 7pm.

Just ten minutes after the first reports, cops were called to nearby Retford Road.

A second boy, also in his mid-teens was found suffering from a knife wound.

He was rushed to an East London Hospital and his condition is not yet known.

Cops say a man has been arrested on suspicion of murder.

This is utterly senseless violence

Meanwhile a woman has been arrested on suspicion of perverting the course of justice.

She said: “I am very sorry to say that a teenage boy has lost his life in Harold Wood tonight.

“Police have issued a section 60 notice until 0500 & there will be a heavy police presence in the area. I’ve been in touch with our Borough Commander who will endeavour to update when we know more.

“If you saw or know anything that could assist police,please contact using the details in the link or report anonymously to Crimestoppers.

“Another young man has been seriously injured. This is utterly senseless violence and I know we shall all be thinking of their families tonight.”

The 17-year-old girl scout collapsed and died in her boyfriend’s arms from an 18cm deep knife wound in a gruesome case of mistaken identity.

Jodie had been sitting with pals in the Romford park on March 1 2019 when her two teen killers struck.

It comes amid fears London’s deadly knife gang war could be repeated this summer following a spate of stabbings across the capital.

A number of crime scenes remain in place following the latest attack and a post-mortem is expected to take place tomorrow.

Anyone with information is asked to call police via 101 quoting reference Cad 6572/07May. 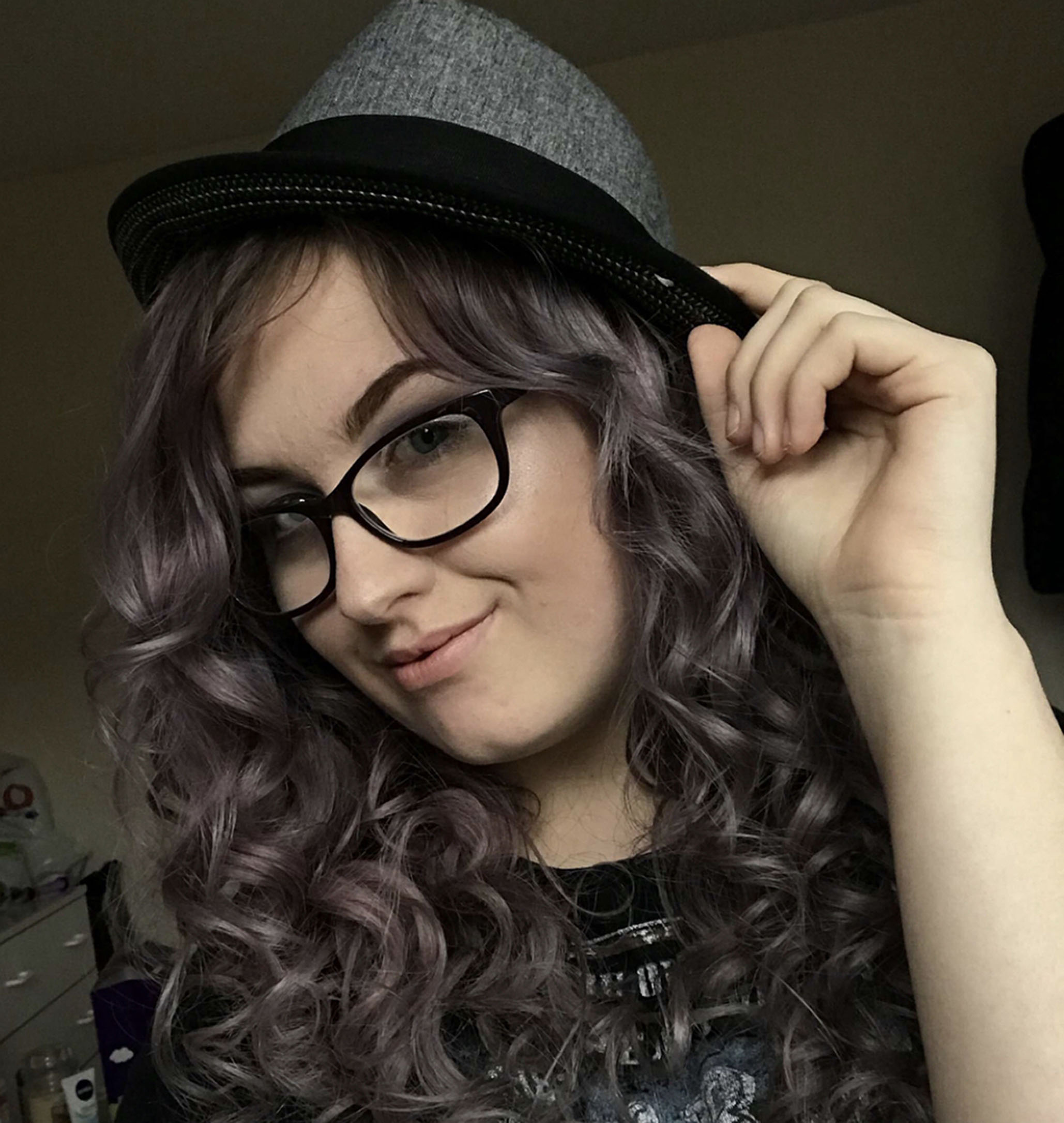 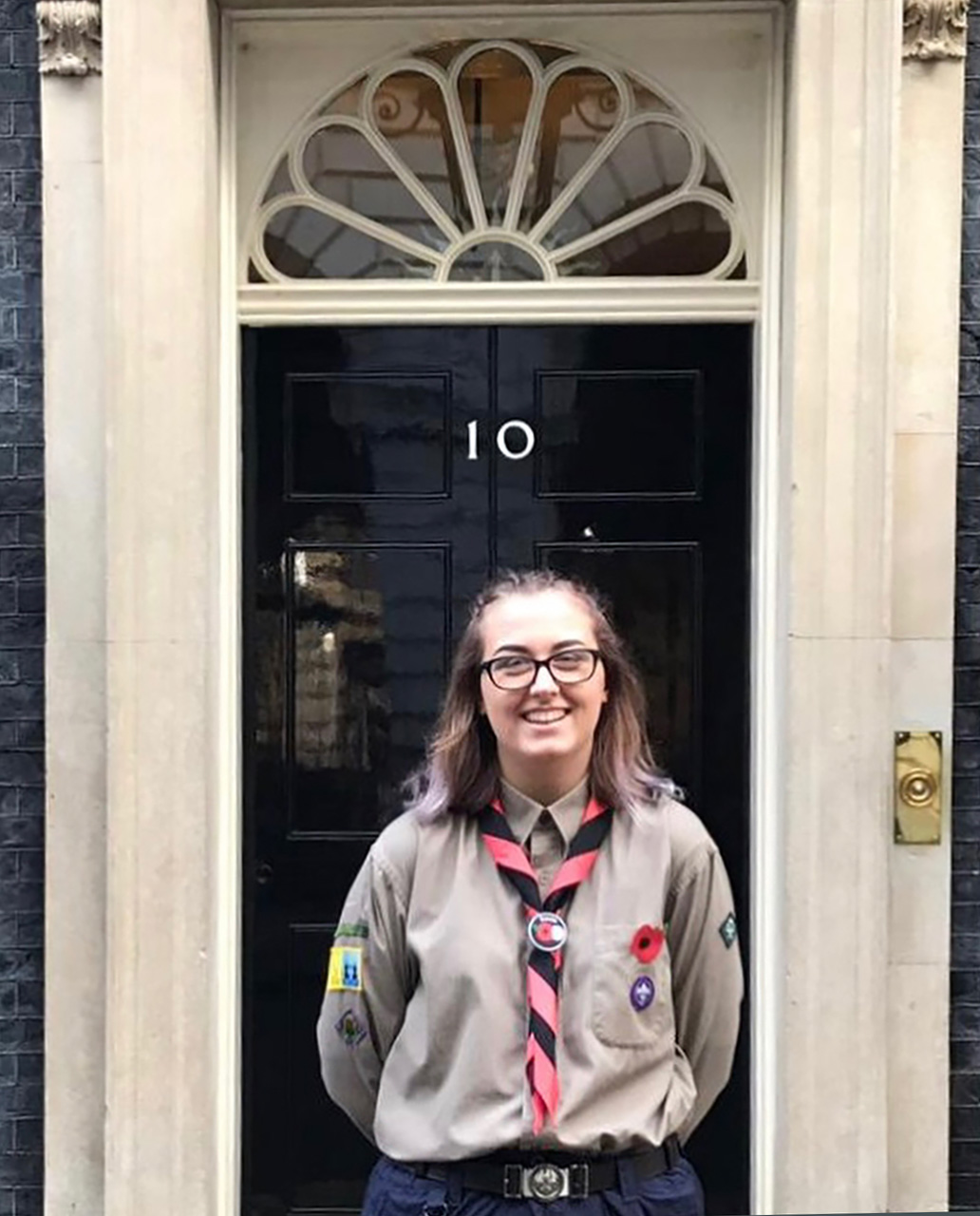 The Girl Scout was murdered in a case of mistaken identity 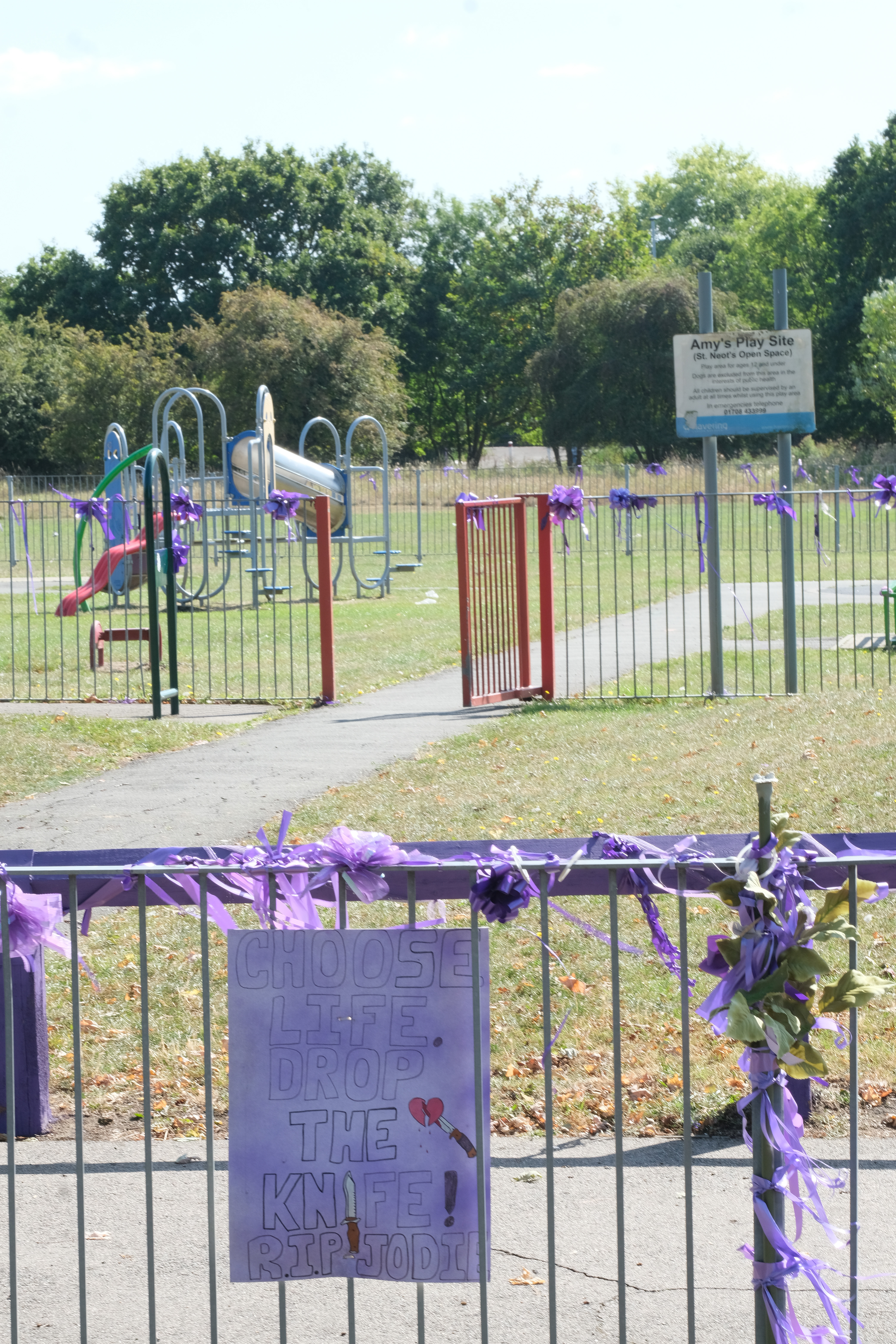