A TEEN has been charged with the murder of a law student who was fatally stabbed on a busy north-east London street.

The sister of teenager Hussain Chaudhry said he died in his “mother’s arms” following an attack in Walthamstow on Wednesday. 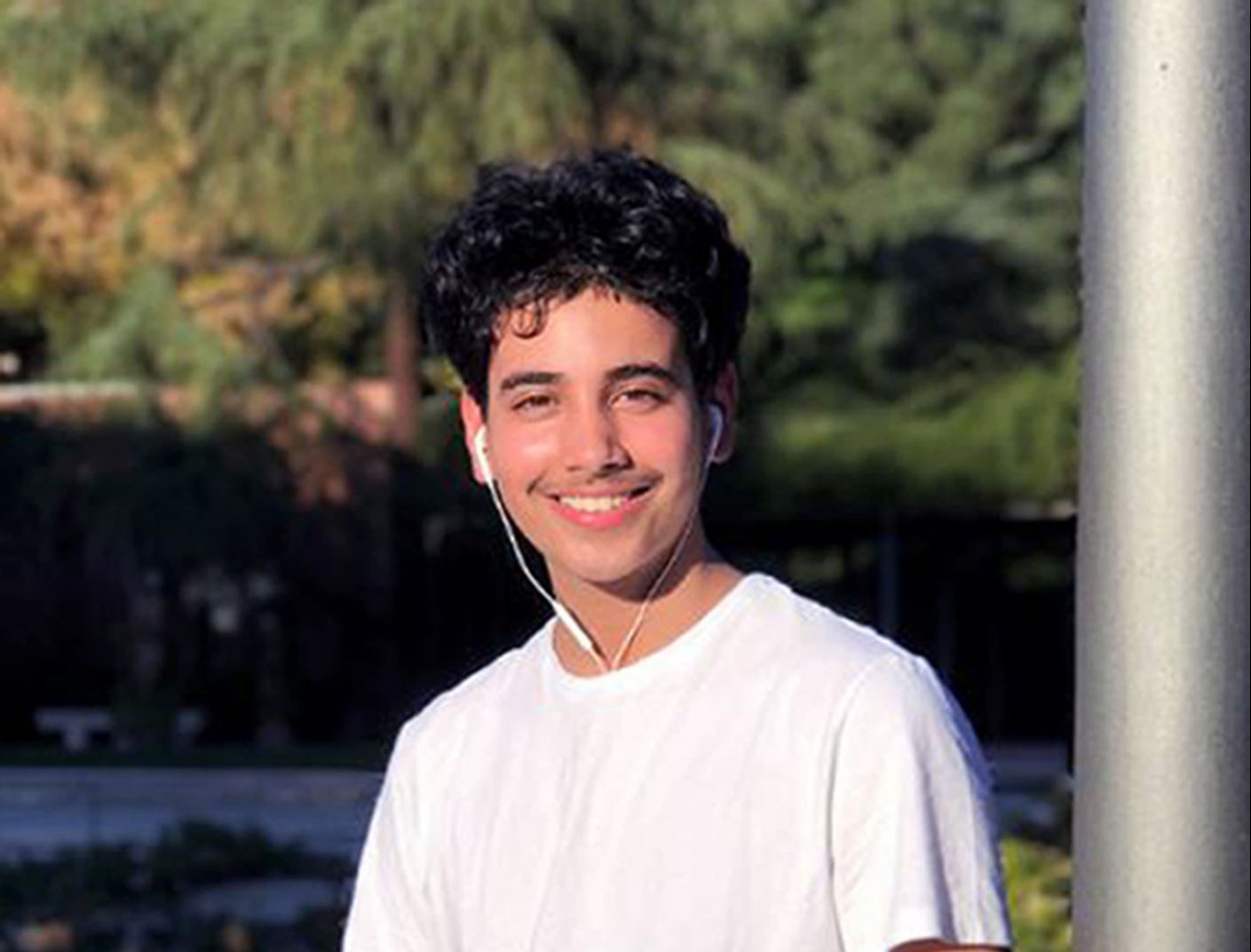 A teen has been charged with the murder of law student Hussain Chaudhry, 18, who was fatally stabbed on a busy north-east London streetCredit: PA

The Metropolitan Police said Marvin Ward, 18, of Westwood Road, Ilford, east London, was charged with the murder of the 18-year-old first-year law student on Sunday.

He has also been charged with two counts of attempted murder, in relation to a man in his 20s and woman in her 40s who suffered slash injuries during the incident, as well as with robbery and possession of an offensive weapon.

Ward is due to appear at Barkingside Magistrates’ Court on Monday, police said.

The Met said later on Sunday that detectives investigating Mr Chaudhry’s death had arrested two other 18-year-olds at an address in Bedfordshire. 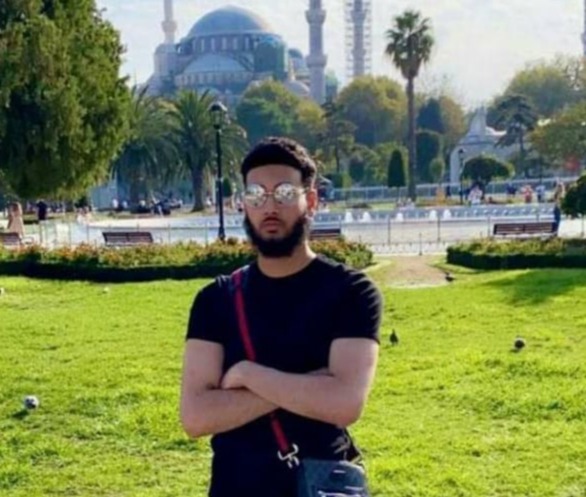 Mr Chaudhry was pronounced dead at the scene after police and paramedics were called to Lea Bridge Road at around 5.20pm on WednesdayCredit: Collect 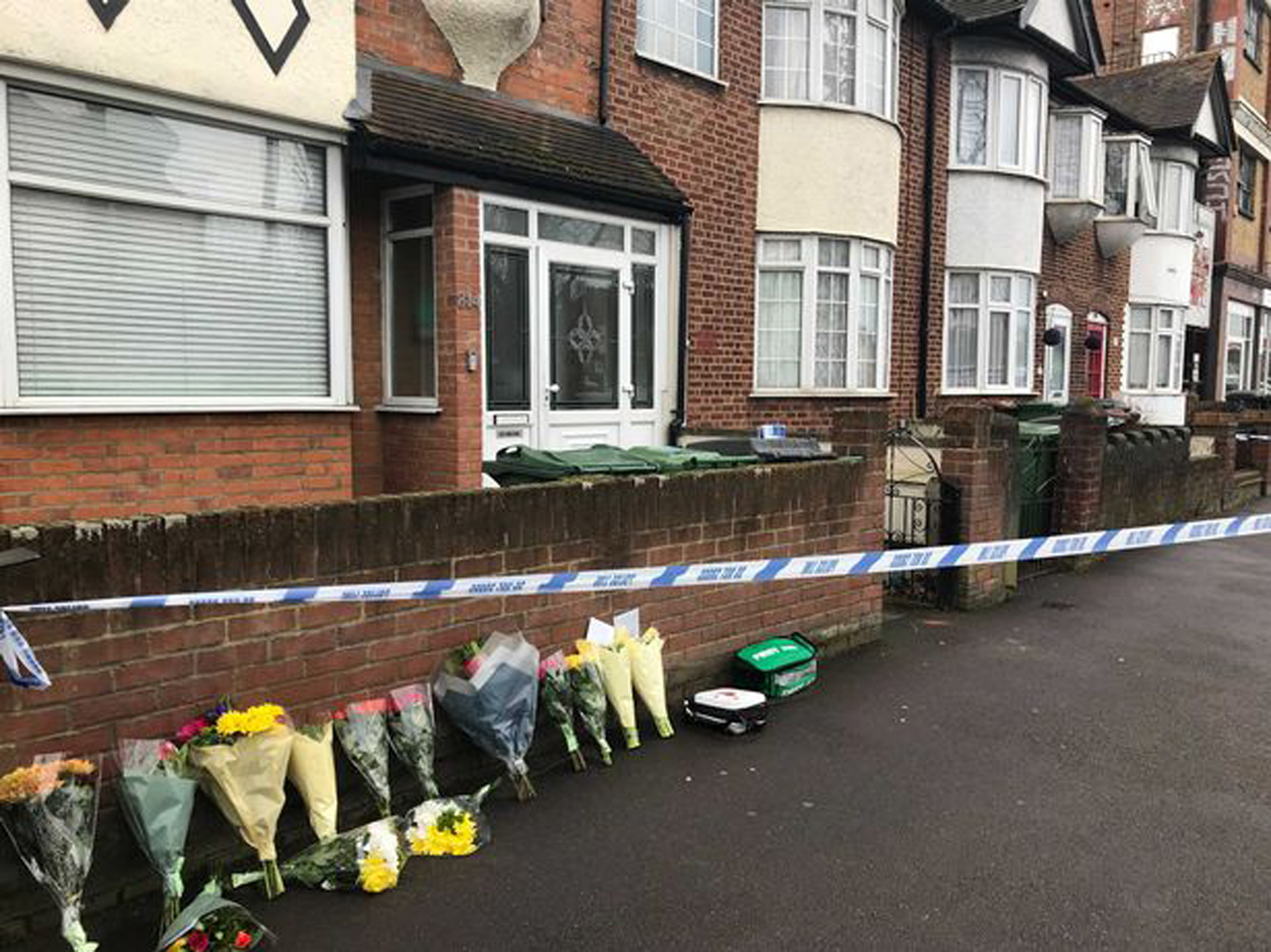 Tributes have been paid to Hussain after his tragic deathCredit: BPM

Mr Chaudhry was pronounced dead at the scene after police and paramedics were called to Lea Bridge Road at around 5.20pm on Wednesday.

The Met later said that a post-mortem examination gave his cause of death as hypovolemic shock and a stab wound to the neck.

In a statement, his family said they were “deeply grieved by the loss of our beloved Hussain”.

Mr Chaudhry’s friend Wahab Ahmed, who described him as an “incredibly kind and beautiful soul”, has set up an online fundraising page to build a mosque in his memory, raising more than £34,000 so far.

It features a message from his sister Afia Chaudhry, who said her “beautiful baby brother left this world the same way he came in, cradled in my mother’s arms”.

Soas University of London said it had been “shocked and deeply saddened” to learn of Mr Chaudhry’s death.

Relatives previously said the teenager’s mother and brother were also injured in the attack.

The Met said a man in his 20s and a woman in her 40s, both related to Mr Chaudhry, who sustained slash injuries to their hands, have been discharged from hospital.