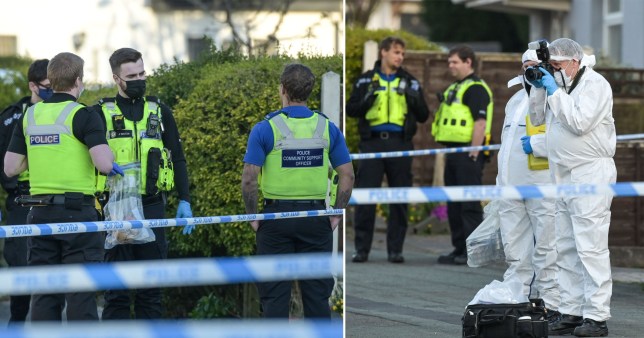 A teenager, 18, is in a critical condition following a shooting in Wolverhampton (Picture: SnapperSK)

A teenager, 18, is in a critical condition after she was found with gunshot injuries in Wolverhampton, officers have said.

The woman was discovered in Hughes Avenue, Bradmore, shortly after 4.15pm on Saturday. She was then rushed to hospital with chest injuries.

A firearm has since been recovered close to the site, West Midlands Police said today.

Residents on Hughes Avenue who heard a gunshot on Saturday said they had been told to stay inside by officers.

One said: ‘We heard the gunshot and then came outside and there were police everywhere.

‘The ambulance came and the road was blocked off. Some of the people who live nearby in the cordon have been evacuated, and we have been told to lock our doors and stay inside.’ 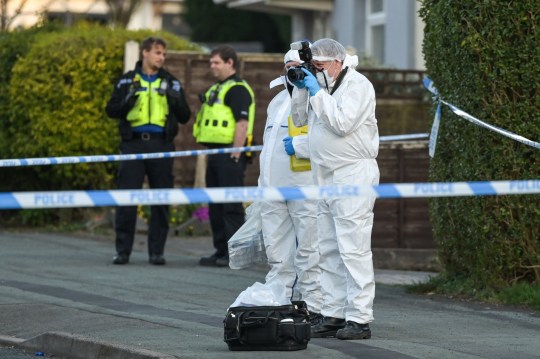 She was rushed to hospital during Saturday afternoon (Picture: SnapperSK) 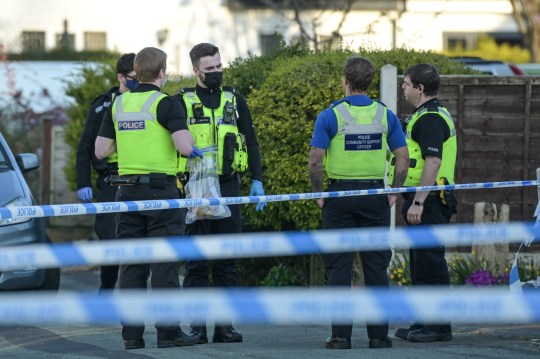 It is the third shooting in the West Midlands this week (Picture: SnapperSK)

The incident is the third time a gun has been fired in the West Midlands area within the past week.

On Monday, a suspect was arrested after shots were fired in Wolverhampton, and on Wednesday two men, aged 19 and 20, were taken to hospital following a shooting in Bearwood.

In a statement, West Midlands Police said: ‘The 18-year-old was taken to hospital with chest injuries and remains in a critical but stable condition in hospital.

‘A gun was recovered nearby and we’re carrying out further inquiries to establish whether it’s connected.

‘A scene remains in place while we continue to establish the full circumstances.’