The English Defence League founder is being sued by Jamal Hijazi, 17, who was filmed being attacked in the playground at Almondbury School in Huddersfield in November 2018. 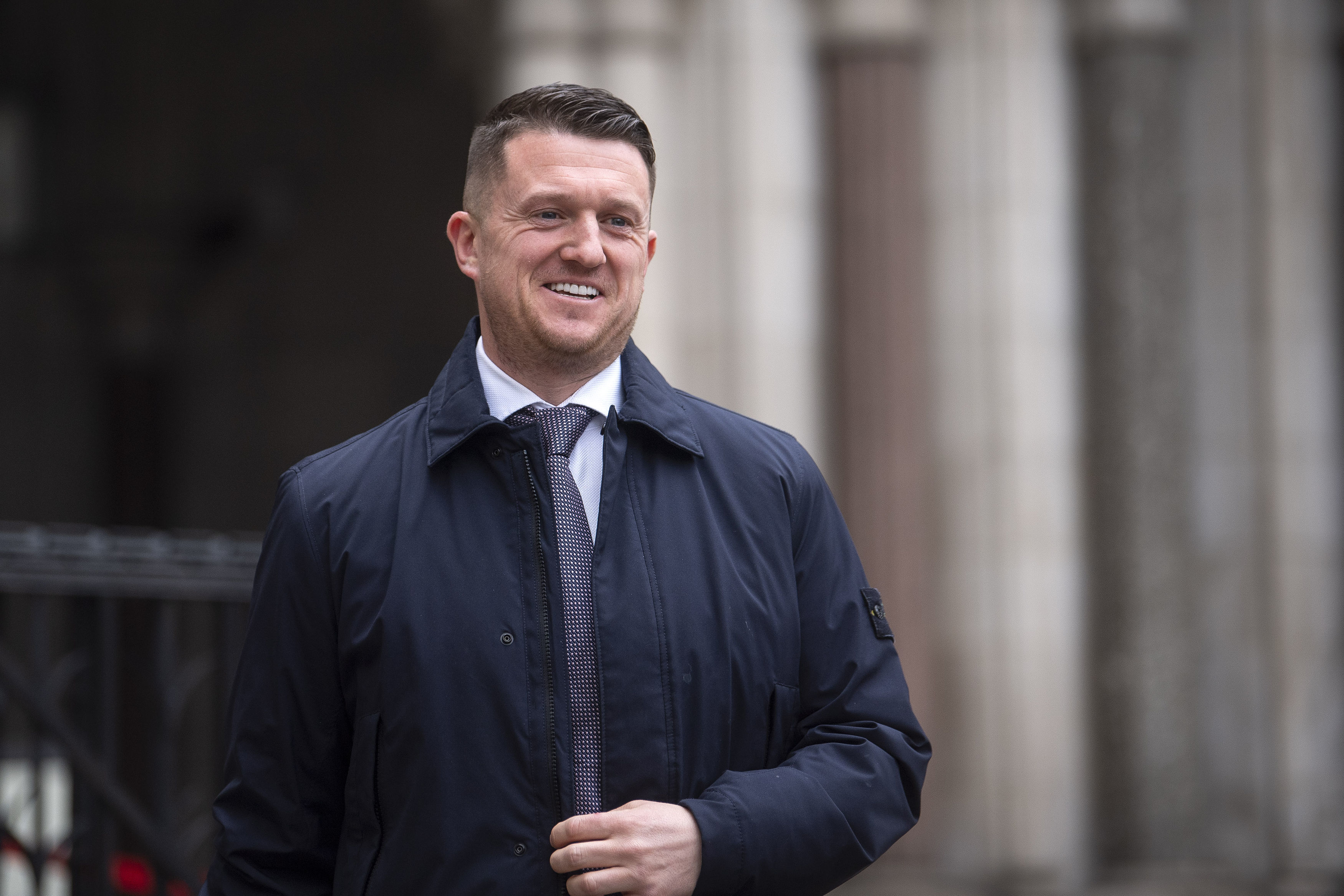 Tommy Robinson arriving at court for the hearingCredit: PA 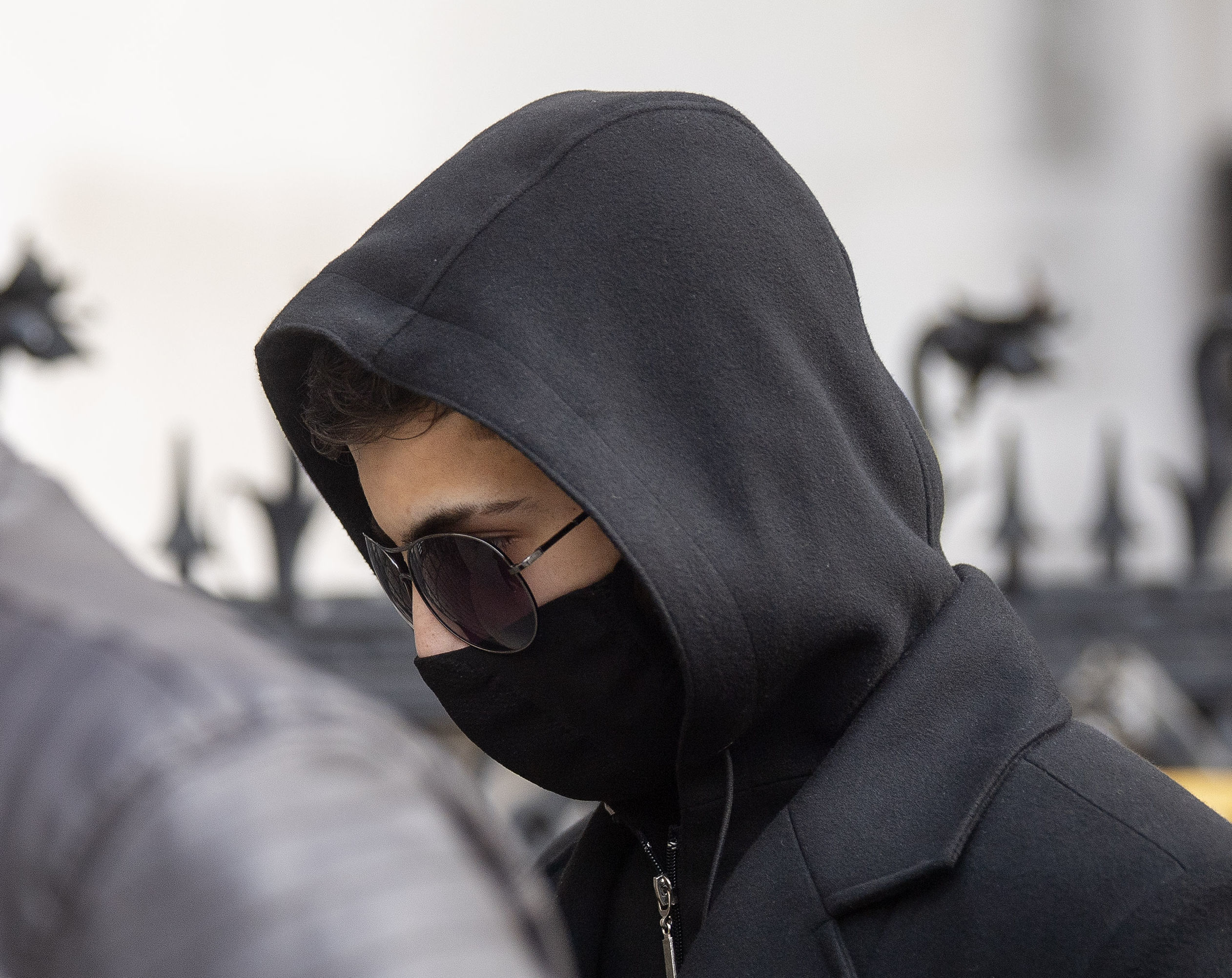 Shortly after the video went viral, Robinson claimed in two Facebook video that Jamal was “not innocent and he violently attacks young English girls in his school”.

The 38-year-old – whose real name is Stephen Yaxley-Lennon – also claimed Jamal “beat a girl black and blue” and “threatened to stab” another boy at his school, allegations the teenager denies.

On the first day of the libel trial in, Jamal’s lawyer Catrin Evans QC told the court that Robinson’s comments “turned Jamal into the aggressor, and the bully into a righteous white knight”.

Robinson’s allegations had “a devastating effect on Jamal and his family” and led to them being relocated from the area in early 2019, she said.

She described Robinson as “a well-known extreme-right advocate with convictions for violence, as well as fraud and drug offences”.

Ms Evans said Robinson “falsely accused Jamal of being part of a gang that participated in a violent assault on a young girl and also alleged that he had threatened to stab another child”. 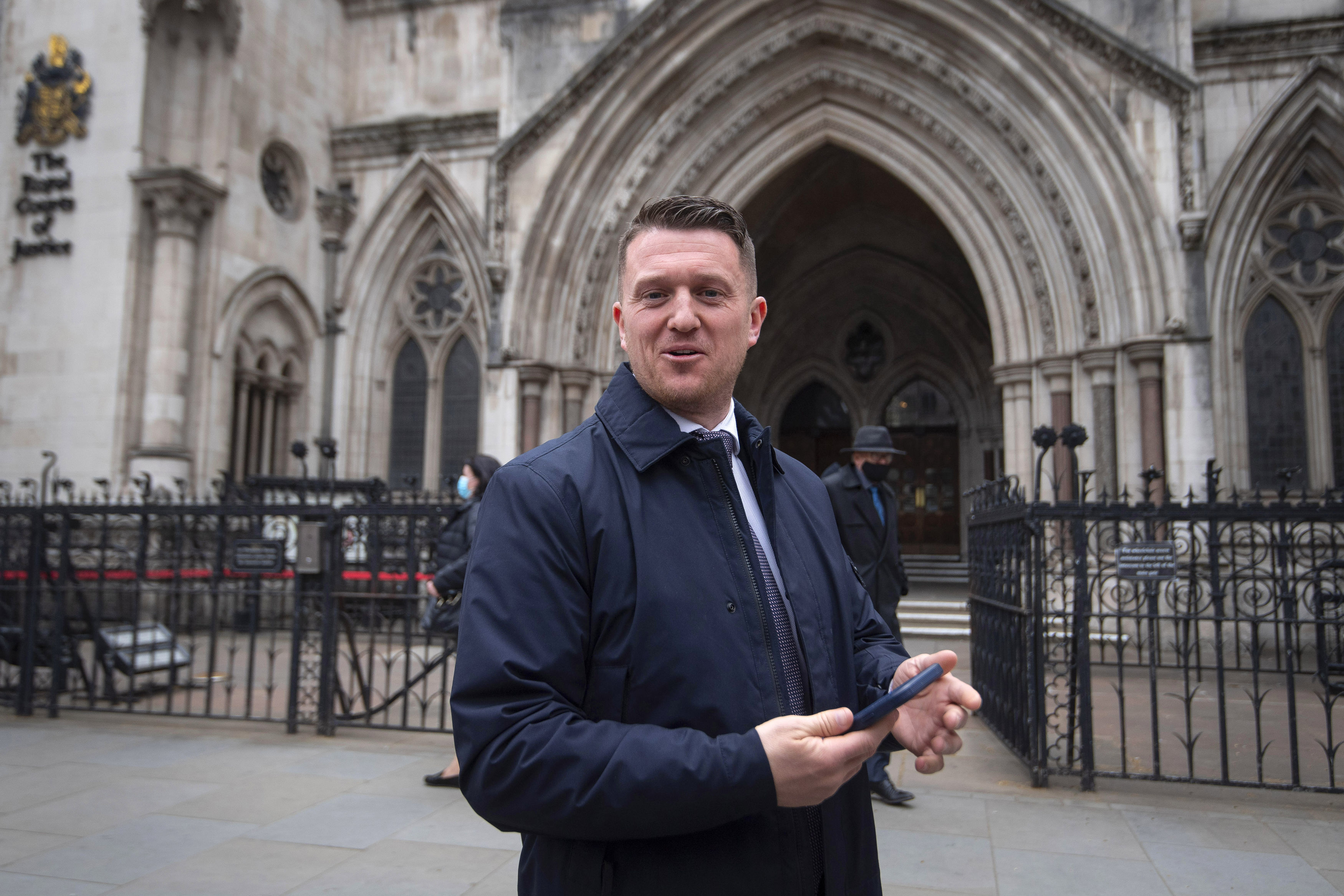 She told the court that Jamal was bullied from shortly after he started at the school in October 2016, having come to the UK with his family as refugees.

Ms Evans said a fellow pupil attacked Jamal in October 2018 and “simulated waterboarding him” by pouring a bottle of water over his face when he was on the ground.

After the video of the incident went viral, it “received mass national media coverage and an outpouring of support for Jamal and his family”, Ms Evans told the court.

Robinson then published the allegations about Jamal “to his million social media followers” that were “apparently based only on material posted on, and subsequently deleted from, social media”.

She described Robinson’s defence as “a cobbled-together mix of generalised smears of Jamal’s character”, saying that “there is simply no merit to the defendant’s defence of truth”.

Robinson, who is representing himself at the trial, is defending his comments on the basis that they are substantially true.

In written submissions, Robinson said he had “uncovered dozens of accounts of aggressive, abusive and deceitful behaviour by the claimant, including acts which speak the truth to the matters complained of”.

Referring to the alleged “waterboarding” incident, Robinson added: “Not only was the claimant the bully and not the victim in this incident, he has subsequently been shown to be the aggressor on multiple occasions, indulging in violent and abusive behaviour.”

The eight-day trial at the Royal Courts of Justice in London is expected to hear evidence from Jamal and Robinson, as well as pupils and staff at the time of the incident.

The trial before Mr Justice Nicklin is due to conclude next Friday.