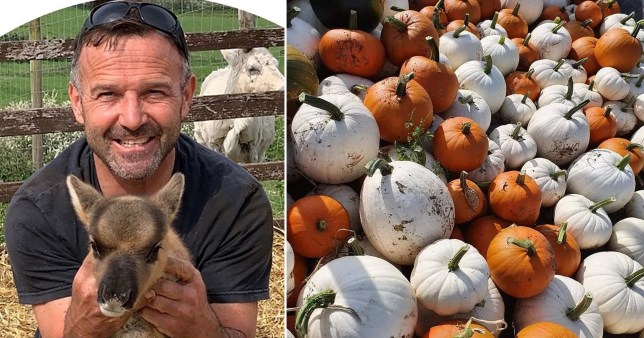 A farmer has hit out at a thief who broke in overnight and stole 30 of his prized white pumpkins.

Robert Morgan, 47, was letting people pick pumpkins for free at Gower Fresh Pumpkin Patch near Swansea, south Wales, because of the cost of living crisis.

But on the first night after opening day, someone decided to ‘spoil’ Mr Morgan’s kind gesture for everyone.

He has now offered a £250 reward to anyone who knows where the missing pumpkins are, as well as VIP tickets to this year’s Santa grotto.

Mr Morgan said white pumpkins usually sell for around £7 to £10 each.

He says he has a ‘farmer’s eye’ and could immediately tell something ‘wasn’t right’ glancing across the pumpkin field on Sunday morning.

He said: ‘You could tell someone had been in the field that night. It just spoils it for everyone else who comes to the farm. 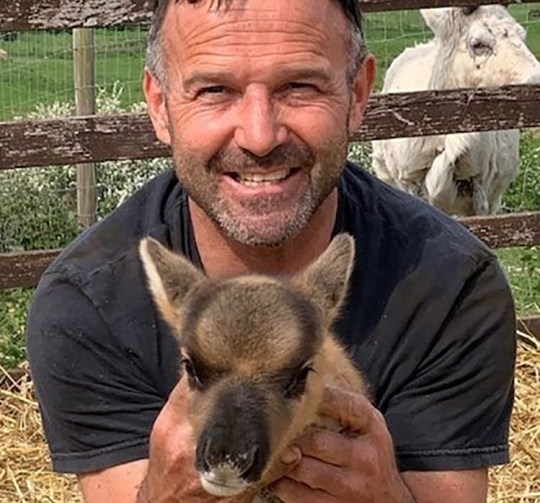 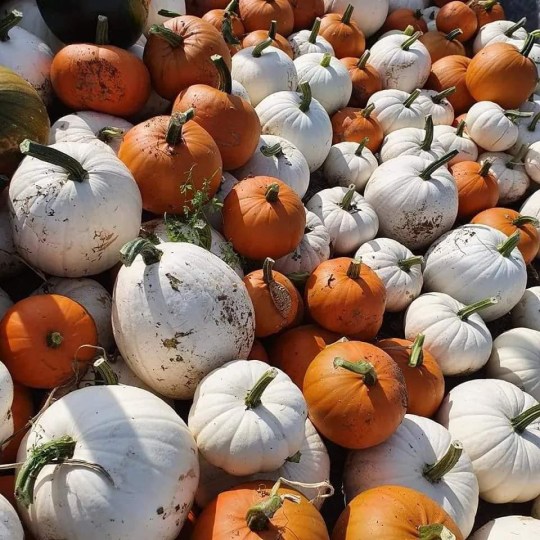 The pumpkins were taken from the Gower Farm on Saturday (Picture: Gower Fresh) 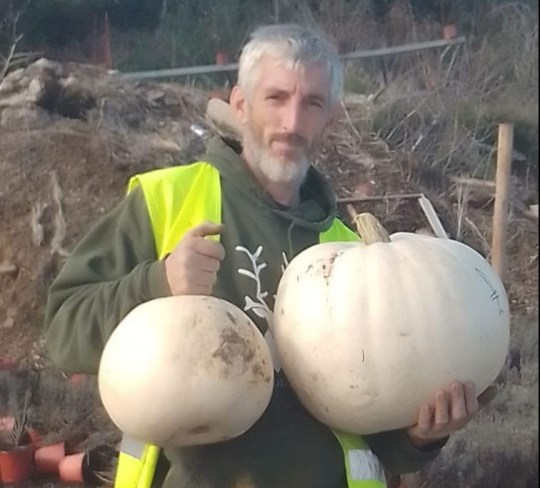 ‘On Sunday morning, we came to the field and there were loads of white pumpkins piled up by the gate.

‘Obviously someone had been there in the night and made plenty of trips to the field to the track and stole them.

‘It was a pretty tough year growing them with the hot weather. It’s not an easy crop to grow being a farmer.’

After a difficult pandemic for the farming community, Mr Morgan said it feels like another kick in the teeth.

He added: ‘It’s just disheartening. We’ve just come out of two years of lockdown. We’re struggling with the business at the moment.

‘Everyone comes to the farm to have a great day out which I want to see. It’s a family day out, we’re not charging for people to come to the farm this year to make it easier because it’s hard enough for families at the moment.

‘Now, someone just turns up and incurs costs to our business which is hard to take to be honest.’