POLICE trawled a river overnight after man allegedly killed a woman then hid her body.

A 24-year-old man was arrested on suspicion of murder as cops launched a massive search in Worcester. 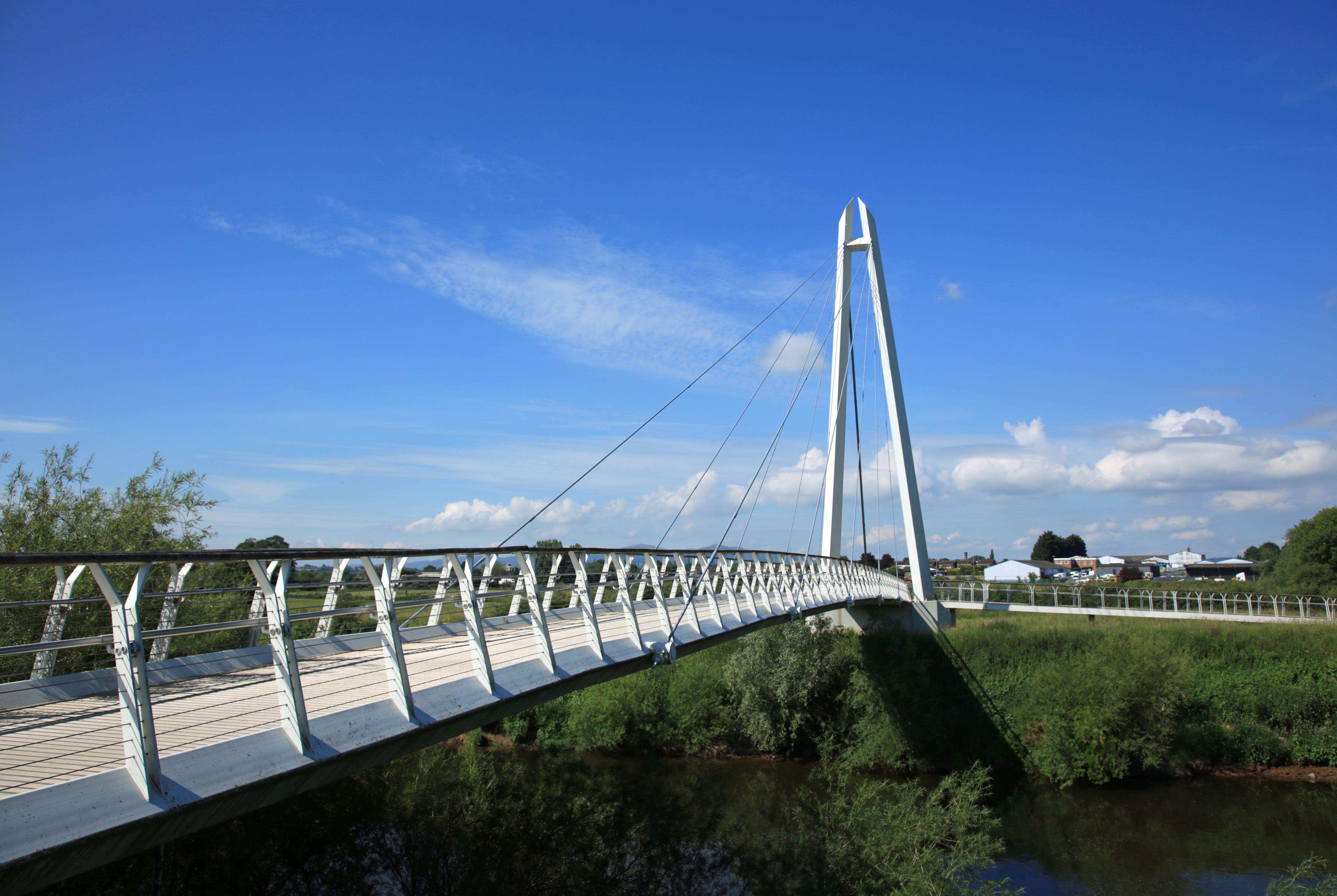 Diglis bridge has been cordoned off as police hunt for clues in a murder probe in WorcesterCredit: Alamy

A source told the Worcester News that a man had allegedly killed a woman and then hidden her body.

Forensic experts are investigating a trail of blood spatters found running down a small cul-de-sac off the town’s Tolladine Road.

This afternoon cops cordoned off three sites in Worcester as part of the investigation.

Five police vehicles, including two forensic vans, and a fire and rescue boat crew are at Diglis Bridge after the shock incident in Worcester.

The River Severn’s Diglis Bridge and its walkways either side of the water have been shut off since early this afternoon with a fire service rescue boat deployed as part of a murder investigation.

The footpath on the Diglis Dock Road side of the River Severn has been shut to the public while the probe is in full force.

A Hereford and Worcester Fire Service unit towing a rescue boat arrived at around 2pm and a crew headed down the Diglis Dock Road side of the river, reported the Worcester News.

Severn Trent Water workers have been called to the area, and a police cordon is in place across a home in Waterworks Road, which cops have confirmed was linked with the other two scenes.

“We have cordons in place at three locations in Worcester including the Diglis footbridge as part of a serious incident,” said West Mercia Police.

“We would ask people to remain out of the areas while the investigation is underway.

“A man has been arrested on suspicion of murder and is currently in police custody. We believe this to be an isolated incident.” 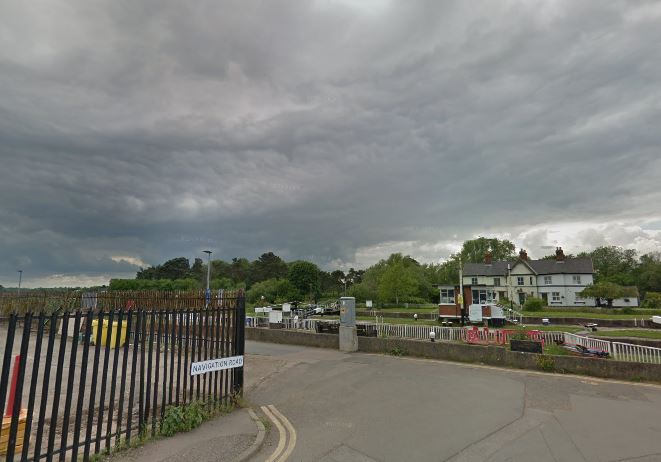 Cops are searching the Diglis area of Worcester after arresting a 24-year-old man on suspicion of murderCredit: Google Earth

Woman banker, 37, ‘killed then dismembered with an axe and chainsaw by retired Russian security operative’ after they sang karaoke