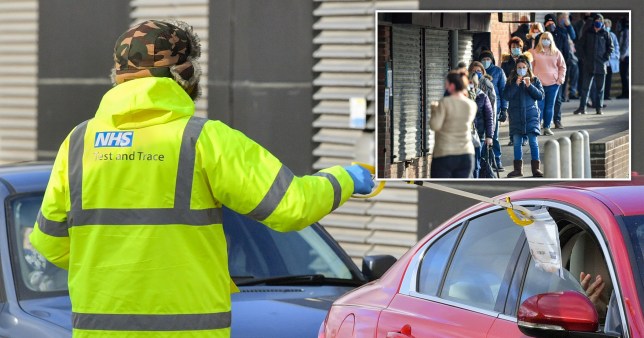 Surge testing is set to take place across five postcodes in South Gloucestershire after cases of the Manaus variant of Covid were identified in the county.

The Manaus mutation is a new strain of the virus which may spread more rapidly than other variants, and could resist existing vaccines, scientists have said. Cases of another Brazilian variant had already been found in the UK, but this variant, first found in the city of Manaus, is of more concern.

It comes as two new cases of the strain were confirmed in the South Gloucestershire area, in connection with travel to Brazil, Public Health England said today.

The identified areas fall within Bradley Stoke, Patchway, and Little Stoke, and are different to those who were part of the previous community surge testing programme in February, which followed the identification of the Bristol variant. 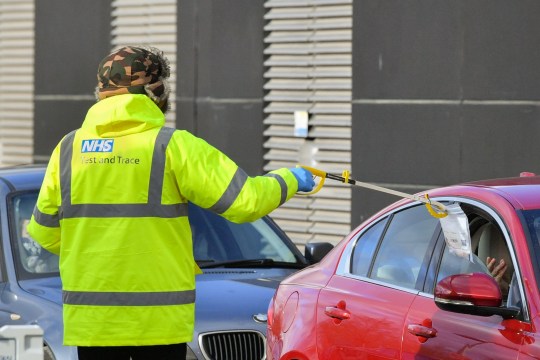 The Manaus mutation may spread more rapidly than other variants (Picture: PA)

Drive-in surge testing sites will be open at Stoke Gifford Parkway Park and Ride and The Mall Coach Park, at The Mall Cribbs Causeway, from 9am on Monday, authorities have said.

A range of community-based locations, where residents can walk-in to collect a test kit, take it home and complete it there then return it for processing, will also be open tomorrow.

The programme is expected to run for one week, ending on March 7, with the facilities open each day. 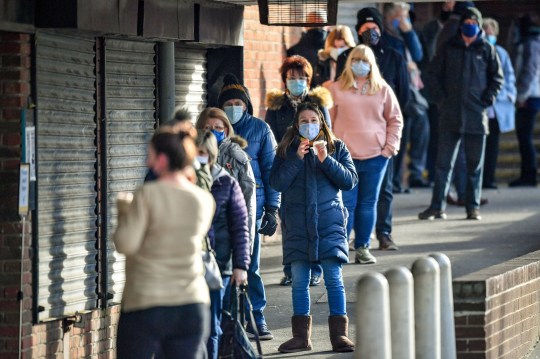 Two new cases of the strain were confirmed in the South Gloucestershire area (Picture: PA)

Sara Blackmore, director of Public Health at South Gloucestershire Council, urged people who were invited to come forward and take a test.

She said: ‘We are keen that all South Gloucestershire residents in the postcode areas identified take part in this testing, which will help us to identify positive cases and prompt self-isolation, which helps to break the chain of transmission,” she said.

‘We do recognise the challenge for residents of undertaking another additional testing programme and want to thank you in advance for your patience and support as we continue to work together to protect our communities from Covid-19.

‘We are working together with local and regional health partners, Public Health England and NHS Test and Trace, to deliver this swift, safe and coordinated response, with an enhanced community testing offer available to people in and around areas where this variant has been discovered.’ 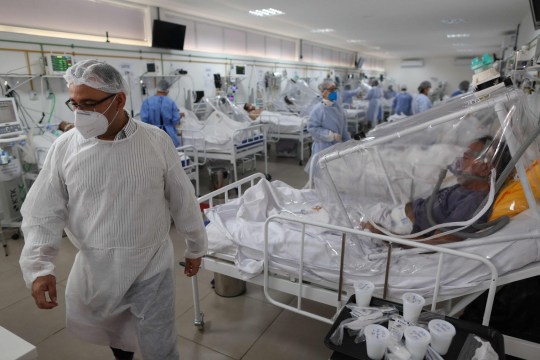 South Gloucestershire Council confirmed that any positive tests would be followed up with genome sequencing to identify the precise strain of Covid-19 in each case.

Mike Wade, deputy regional director for Public Health England South West, said: ‘All viruses mutate over time and since the start of the pandemic over 4,000 mutations have been identified in the UK.


‘Most are not a concern for scientists, but we know that some mutations result in virus variants that we are keen to track more carefully.

‘In the South West we’re working with NHS Test and Trace and local authority public health teams on tailored intervention measures for variants.

‘These include more testing, additional genomic sequencing and enhanced contact tracing, enabling us to quickly identify any further cases and help prevent any onward spread.’