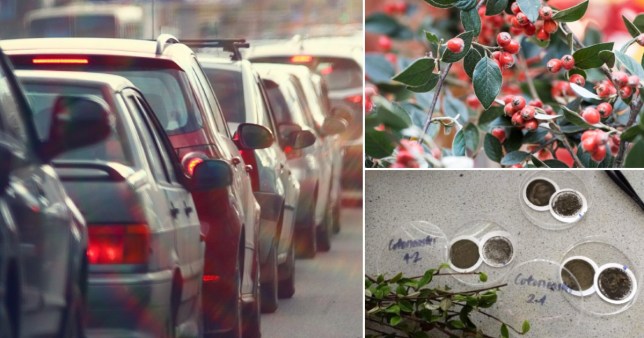 A ‘super plant’ has been hailed as a way to soak up air pollution from busy roads.

Experts have earmarked the bushy, hairy-leafed cotoneaster as a way to fight the problem in areas with heavy traffic, potentially making it a life-saving tool in large cities like London.

They found that in just one week, a metre of dense hedge could absorb emissions equivalent to a car driving 500 miles.

Scientists at the Royal Horticultural Society (RHS) looked at the effectiveness of hedges for soaking up air pollution and compared the impact different shrubs had. On roads with heavy traffic, the denser, hairy-leaved Cotoneaster franchetii was at least 20% more effective at soaking up pollution compared to other shrubs like hawthorn and western red cedar – though it did not make a difference on quieter streets.

That means it could have notable health benefits in polluted areas, amid increasing concerns around the impact dirty air has on humans.

The study forms part of work by the RHS to ease environmental problems such as air pollution, flooding and heatwaves and in boosting the benefits of garden and green spaces.

Lead researcher Dr Tijana Blanusa explained: ‘On major city roads with heavy traffic we’ve found that the species with more complex denser canopies, rough and hairy-leaves such as cotoneaster were the most effective. 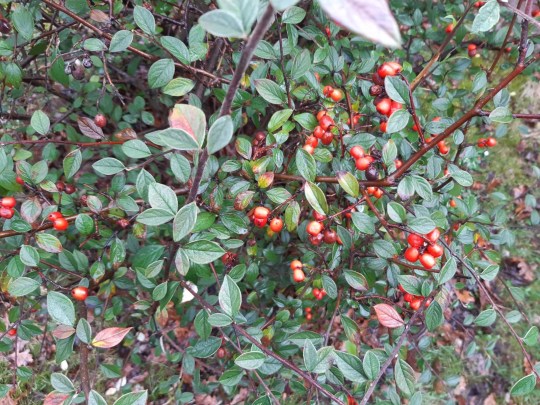 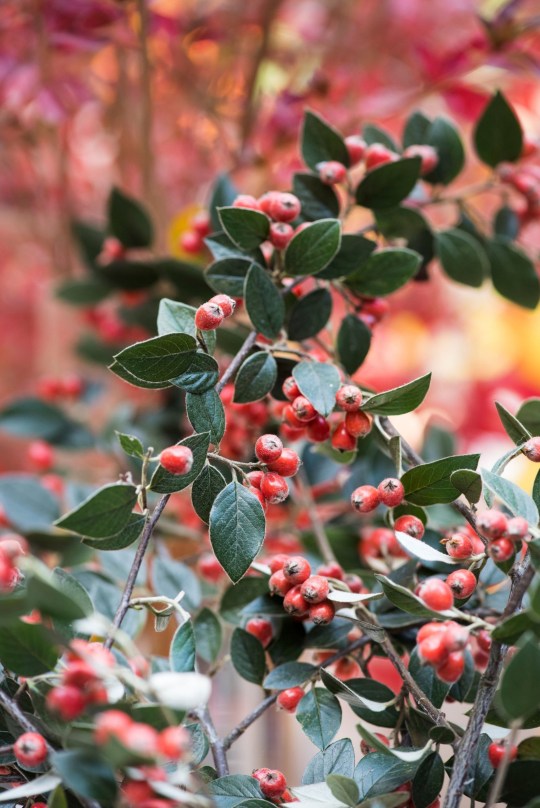 The bushy, hairy-leafed shrub has been dubbed a ‘super plant’ for soaking up pollution (Picture: PA) 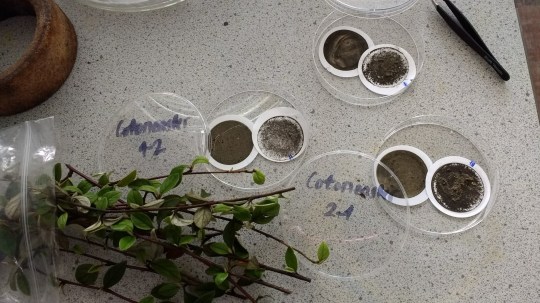 Pollution in a petri dish next to the plant (Picture: PA)

‘We know that in just seven days a one-metre length of well-managed dense hedge will mop up the same amount of pollution that a car emits over a 500-mile drive.’

She said cotoneaster would be ideal to plant along busy roads in pollution hot spots, while in other areas where encouraging nature was key – a mix of species would be recommended.

In a landmark case last year, air pollution was ruled to have been a factor in the death of Ella Kissi-Debrah, an asthmatic nine-year-old, in south London.

The leader of the World Health Organisation recently told Metro.co.uk that breathing in polluted air should be compared to drinking dirty water, as he warned that the problem will cost trillions worldwide.

Discussing possible ways to combat the problem the RHS’ director of science and collections Professor Alistair Griffiths said: ‘We are continually identifying new “super plants” with unique qualities which when combined with other vegetation provide enhanced benefits while providing much needed habitats for wildlife.

Toll of lockdown revealed in these pictures taken one year apart


‘If planted in gardens and green spaces where these environmental issues are most prevalent we could make a big difference in the fight against climate change.’

A survey of 2,056 people for the RHS found that a third (33%) were affected by air pollution, but just 6% are taking active steps in their gardens to alleviate it.

Some 86% of those surveyed by YouGov said they cared about environmental issues, while 78% worry about climate change, and the RHS is hoping to harness that interest to encourage people to think about helping the environment in their garden.

Scientists from the charity are now moving into the Hilltop centre in Wisley, Surrey, which contains facilities to enable them to increase research into these areas, as well as exhibition spaces and ‘living laboratory’ gardens.