BRITS can look forward to a sunny weekend, with the mercury expected to climb to a balmy 15C in the South of the country.

Temperatures are soaring just as the mood of the country is lifting, with Brits flocking to parks and beaches today. 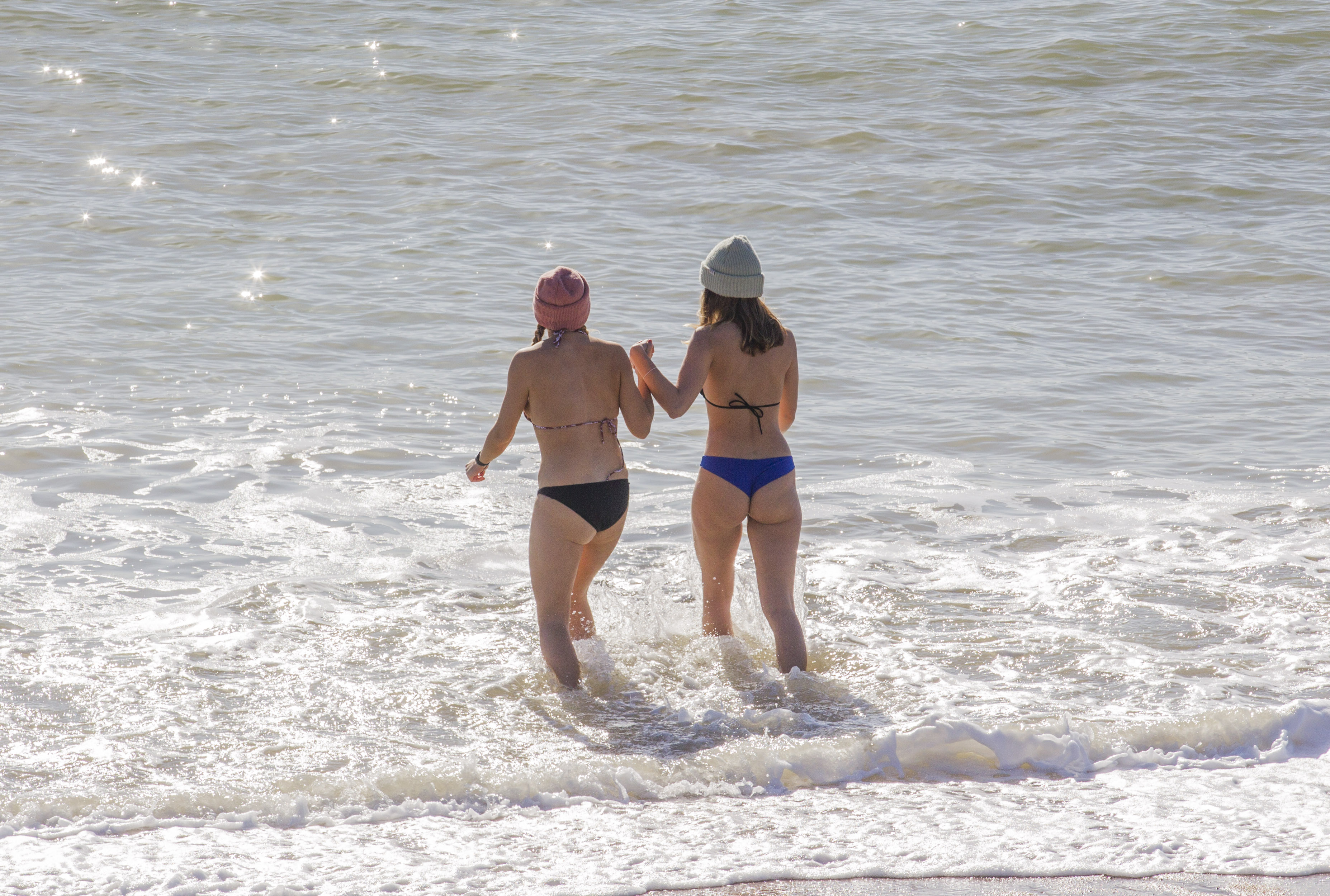 Two women go for a chilly dip on the seafront today in BrightonCredit: Brighton Pictures 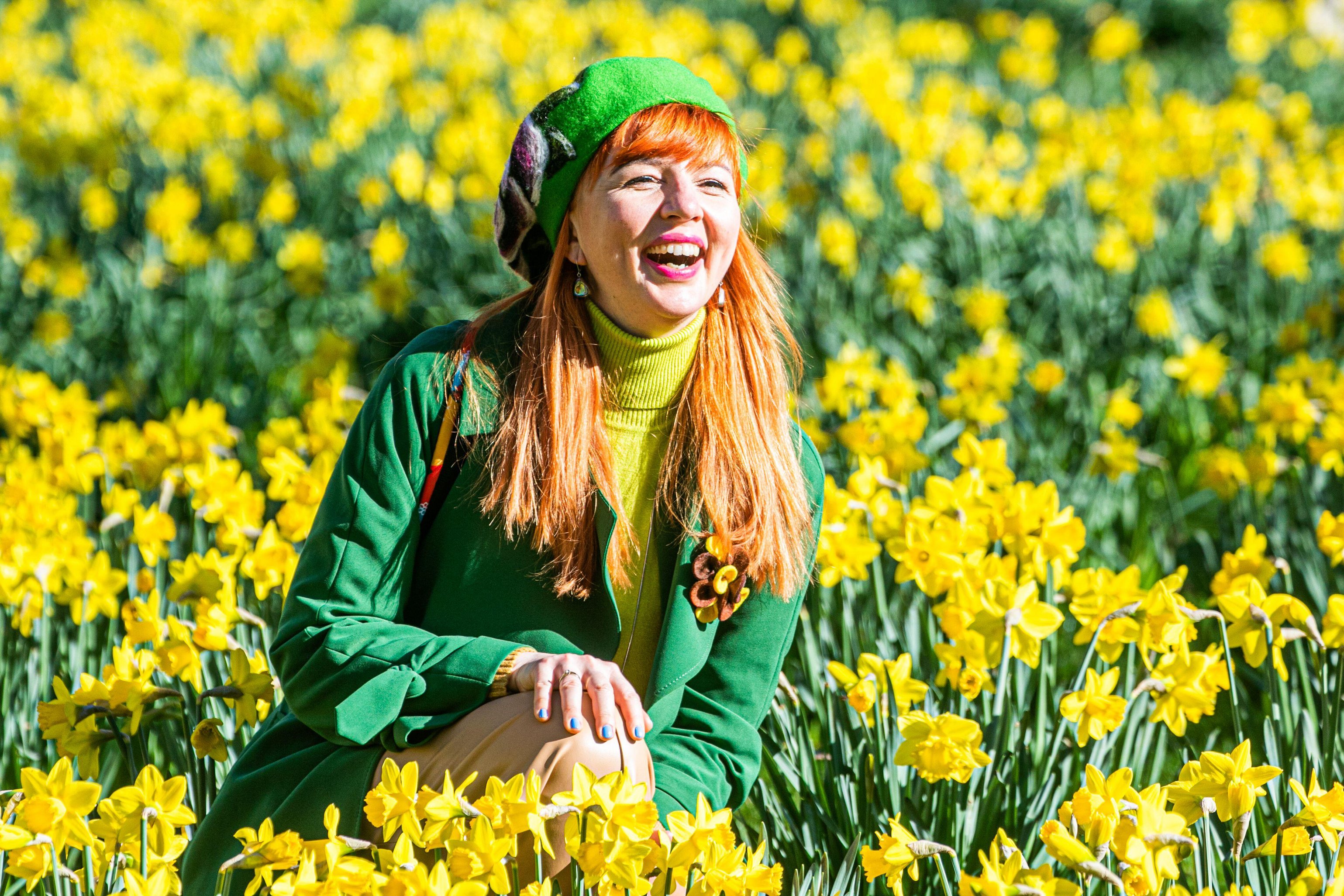 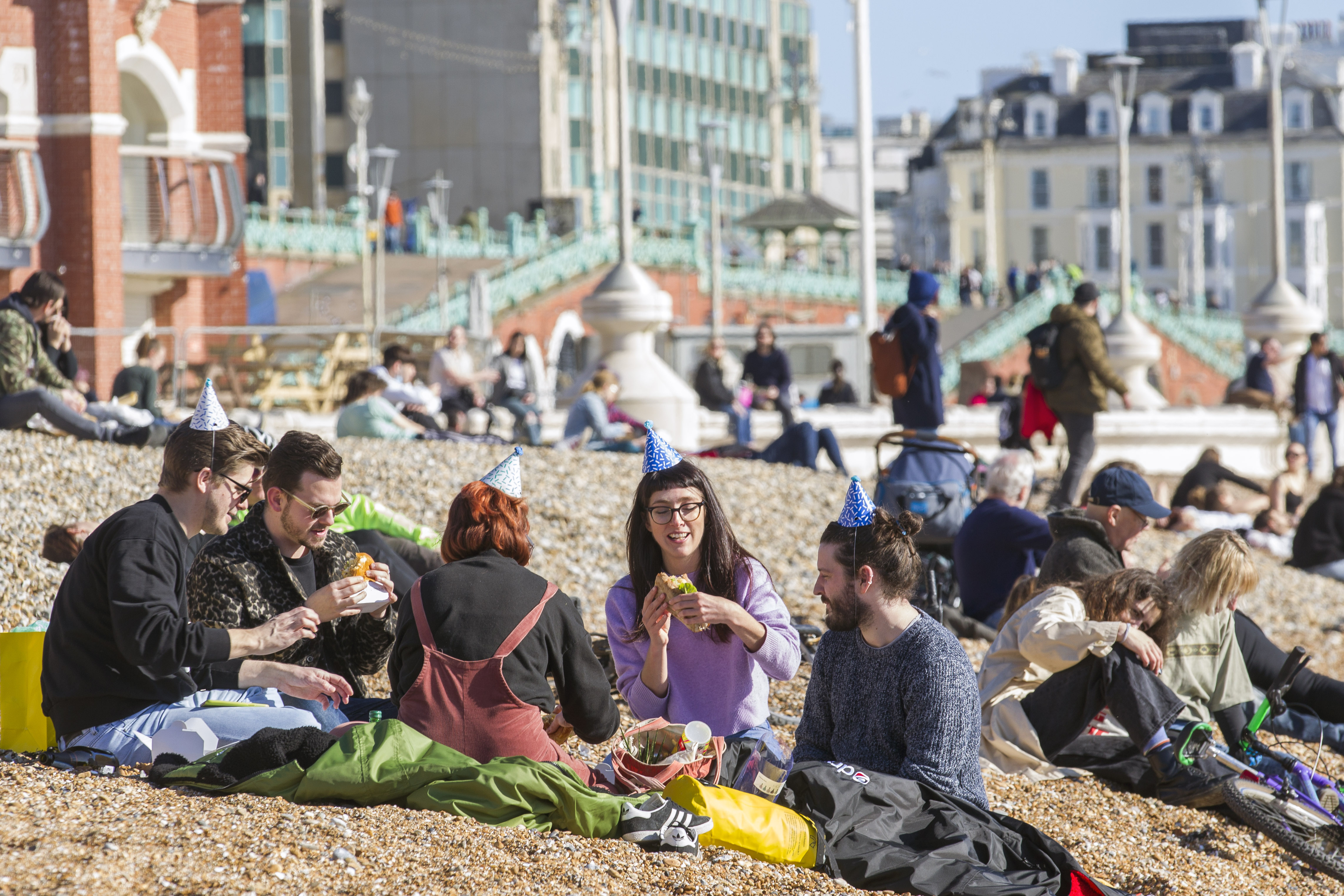 Friends in party hats enjoying the sunshine on the busy seafront today in BrightonCredit: Brighton Pictures

The South East and East of England are expecting the best weather this weekend, with sunshine set for tomorrow.

Temperatures reach highs of 15C in the South East after a frosty start to the morning.

Met Office forecaster Aidan McGivern said: “Winter will go out on a whimper this weekend with conditions set to be very quiet and dry for most.

“For Southern parts of the country it’s looking like a lovely afternoon with plenty of sunny skies after a frosty start to the morning.

“Temperatures won’t be as mild as they have been in the last few days but the mercury will still be above average.

“Most parts of the UK will see temperatures of between 11C and 13C.”

And this weekend will give Brits a “sneak preview of spring” after a week of sunny spells. 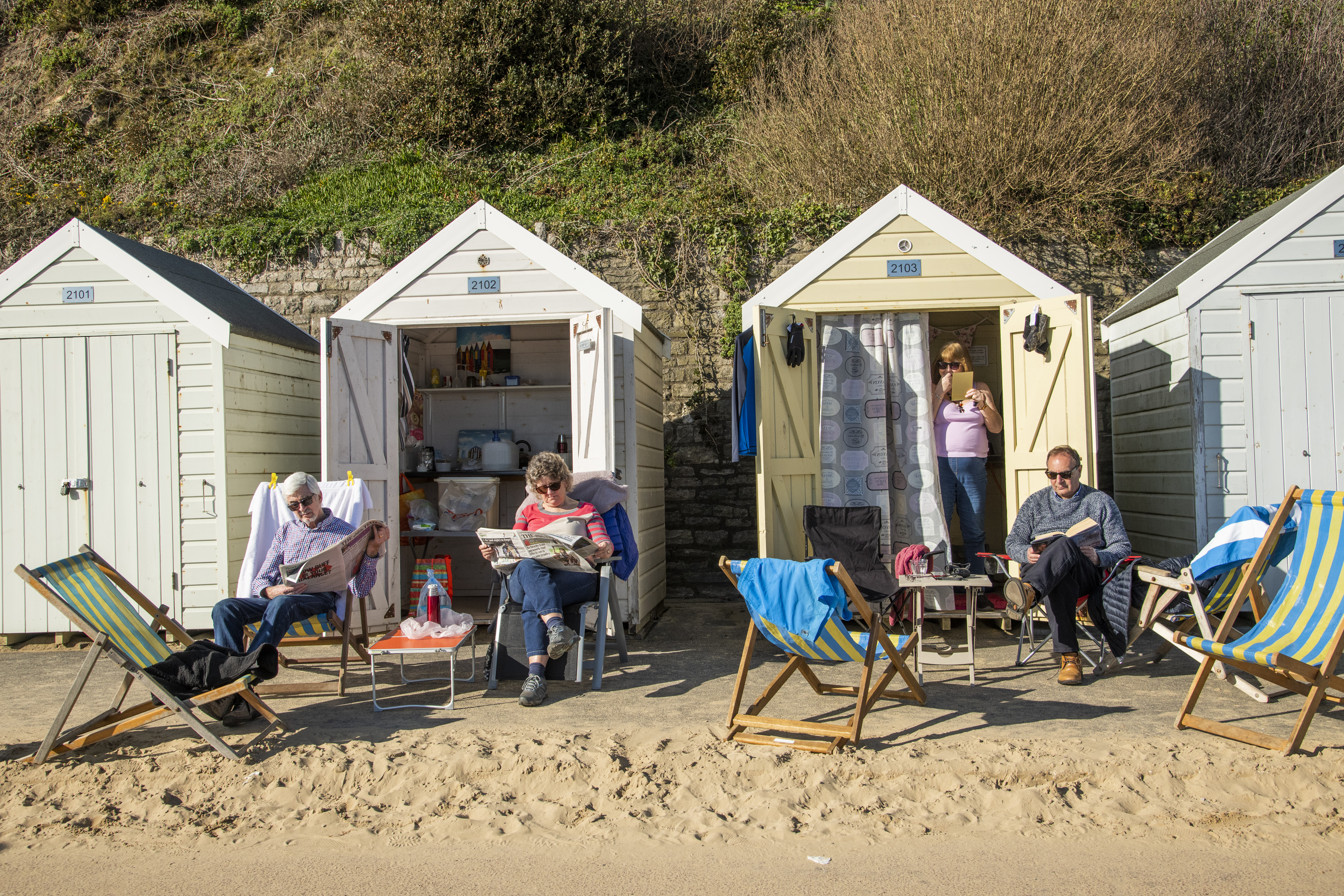 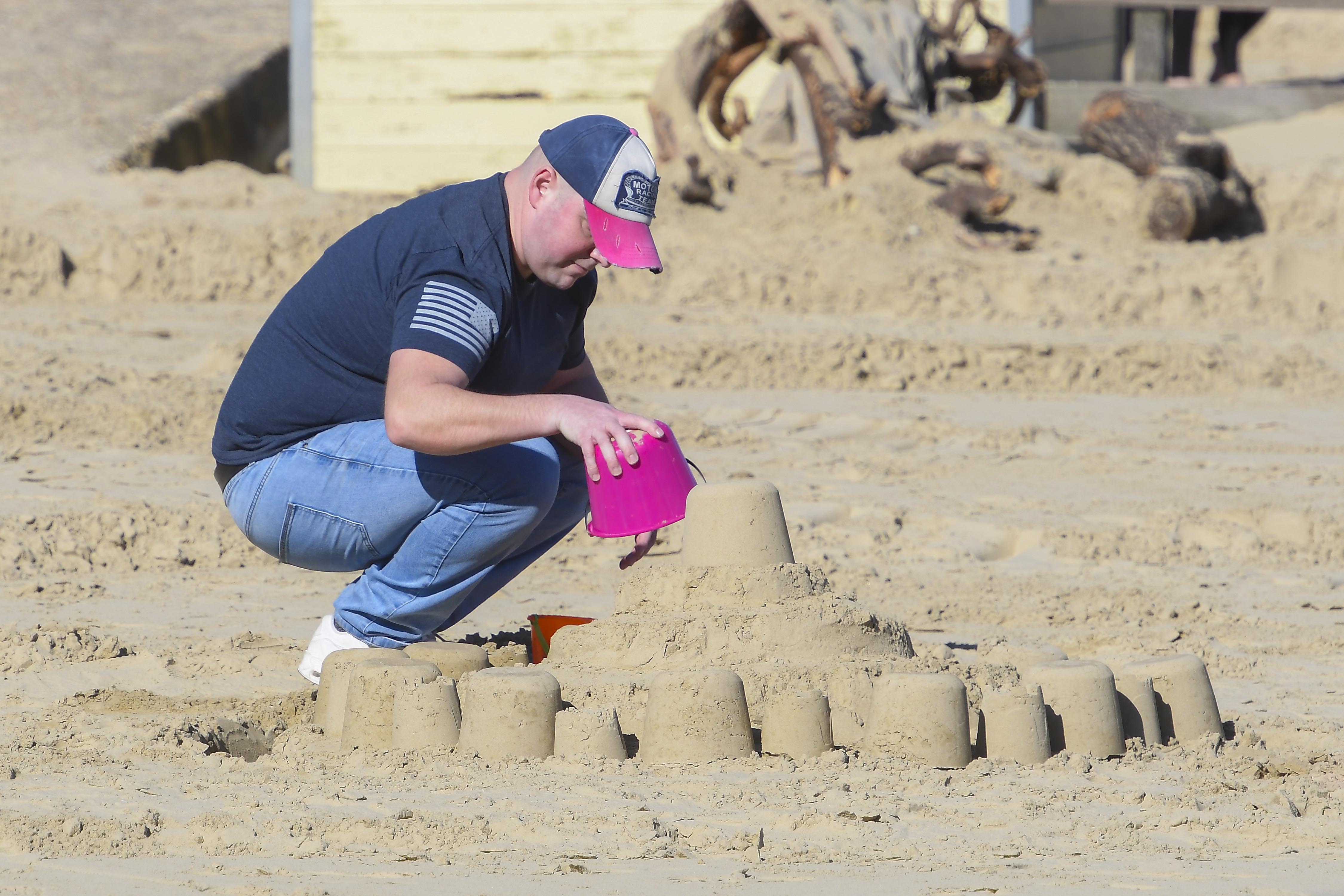 A dad building a sandcastle on the beach as he enjoys the clear blue skies and warm sunshine at Weymouth in DorsetCredit: ©Graham Hunt 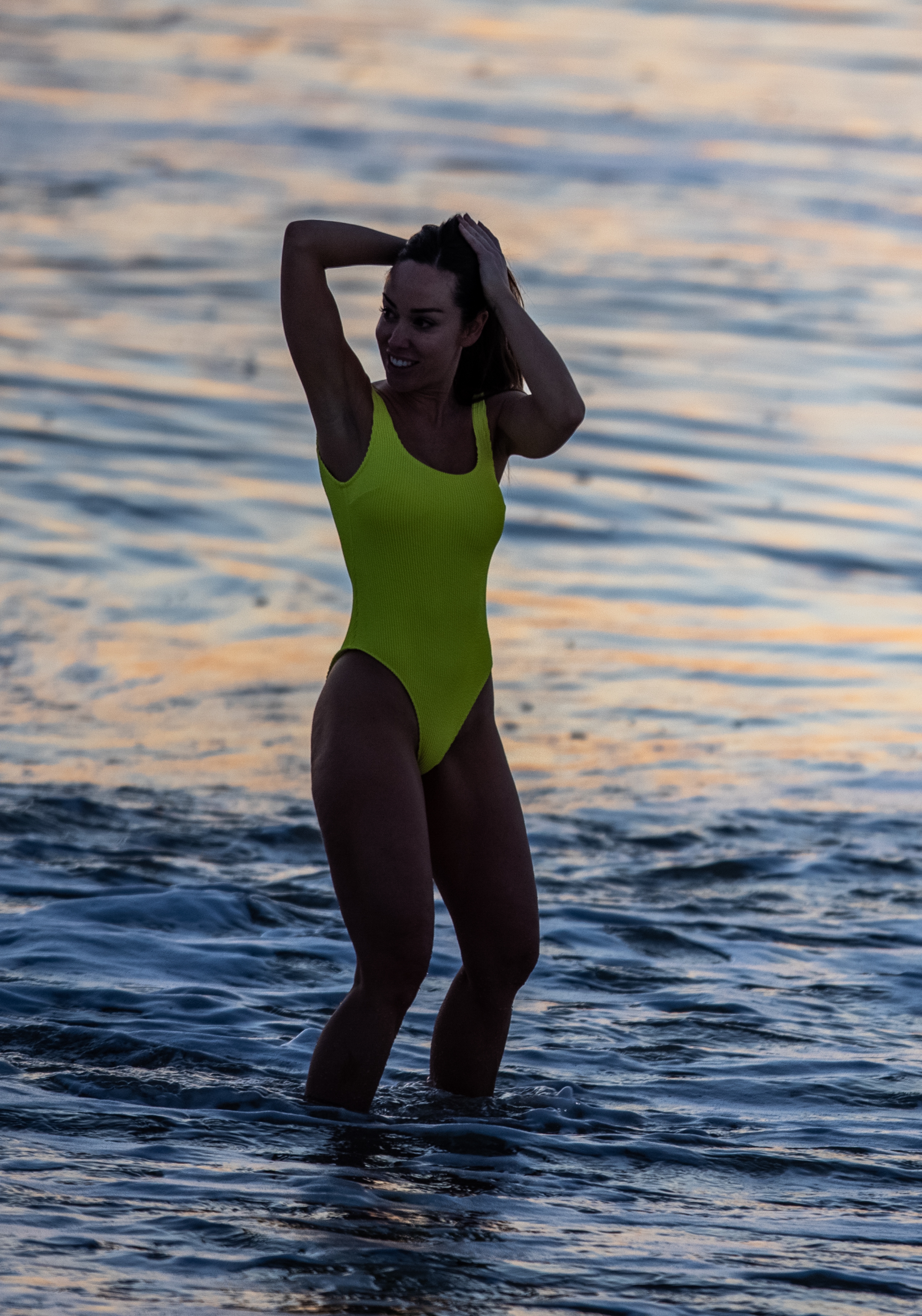 A local swimmer heading in the water after sunrise on Brighton Beach in West SussexCredit: PA:Empics Entertainment

He added: “Meteorological spring may not begin until Monday but we will have a sneak preview this weekend.

“In fact, following an eventful winter so far, you could say winter goes out on a whimper this weekend.

“Very quiet conditions with high pressure in charge, dry for most, not necessarily sunny everywhere but it will be mild.”

McGivern said high pressure had “set up shop across southern parts of the UK”, with slightly breezier conditions further north.

Saturday will see uninterrupted sunshine from 9 am until 1 pm according to the BBC, but the Met Office predicts it will actually be shining from 8 am through to 3 pm.

On Sunday sunshine starts from 9 am until midday, before the sun hangs behind the clouds for the rest of the day.

And it looks like the warm weather is set to continue with the UK set to see highs of up to 17C next week, after the recent cold snap that gripped the nation. 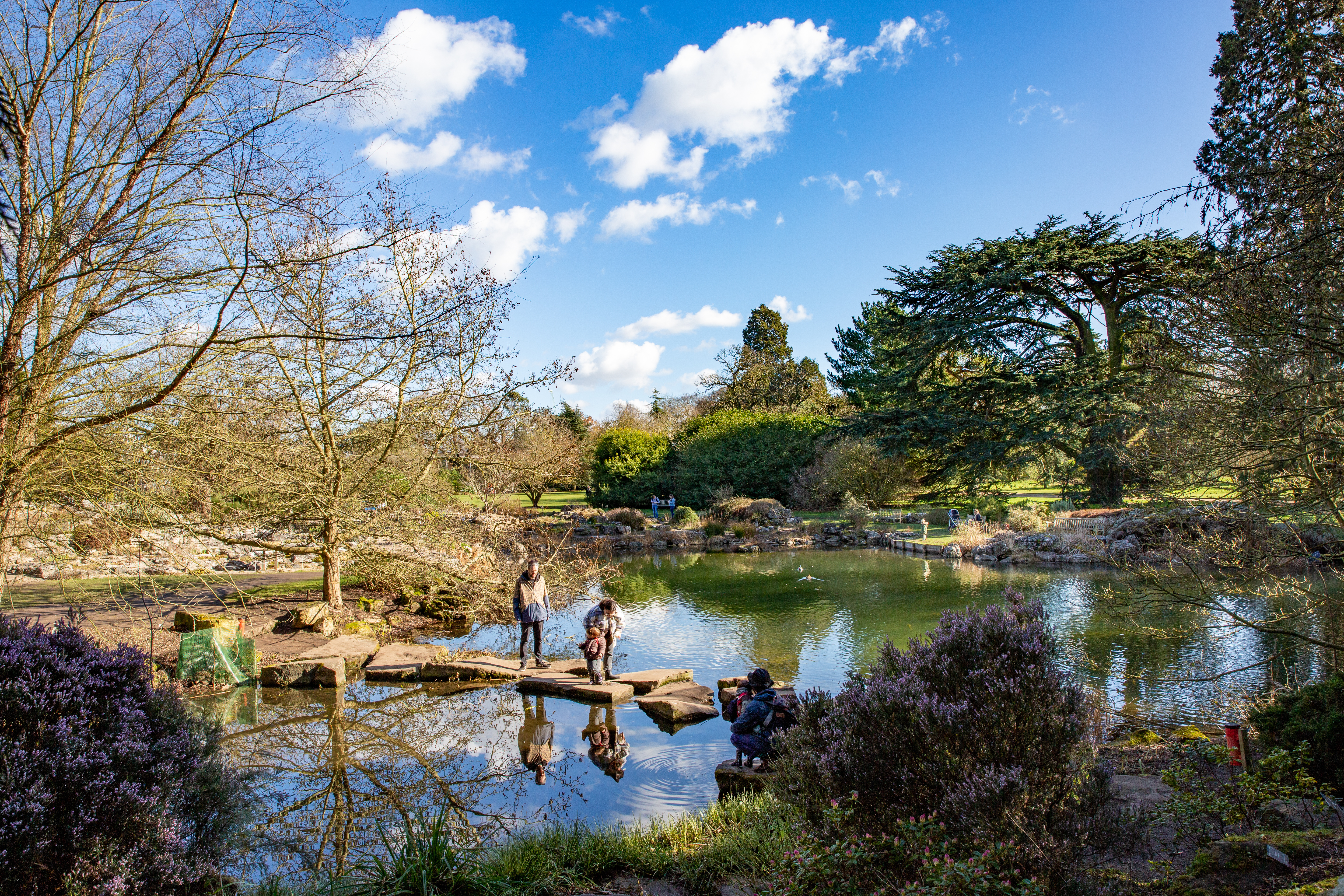 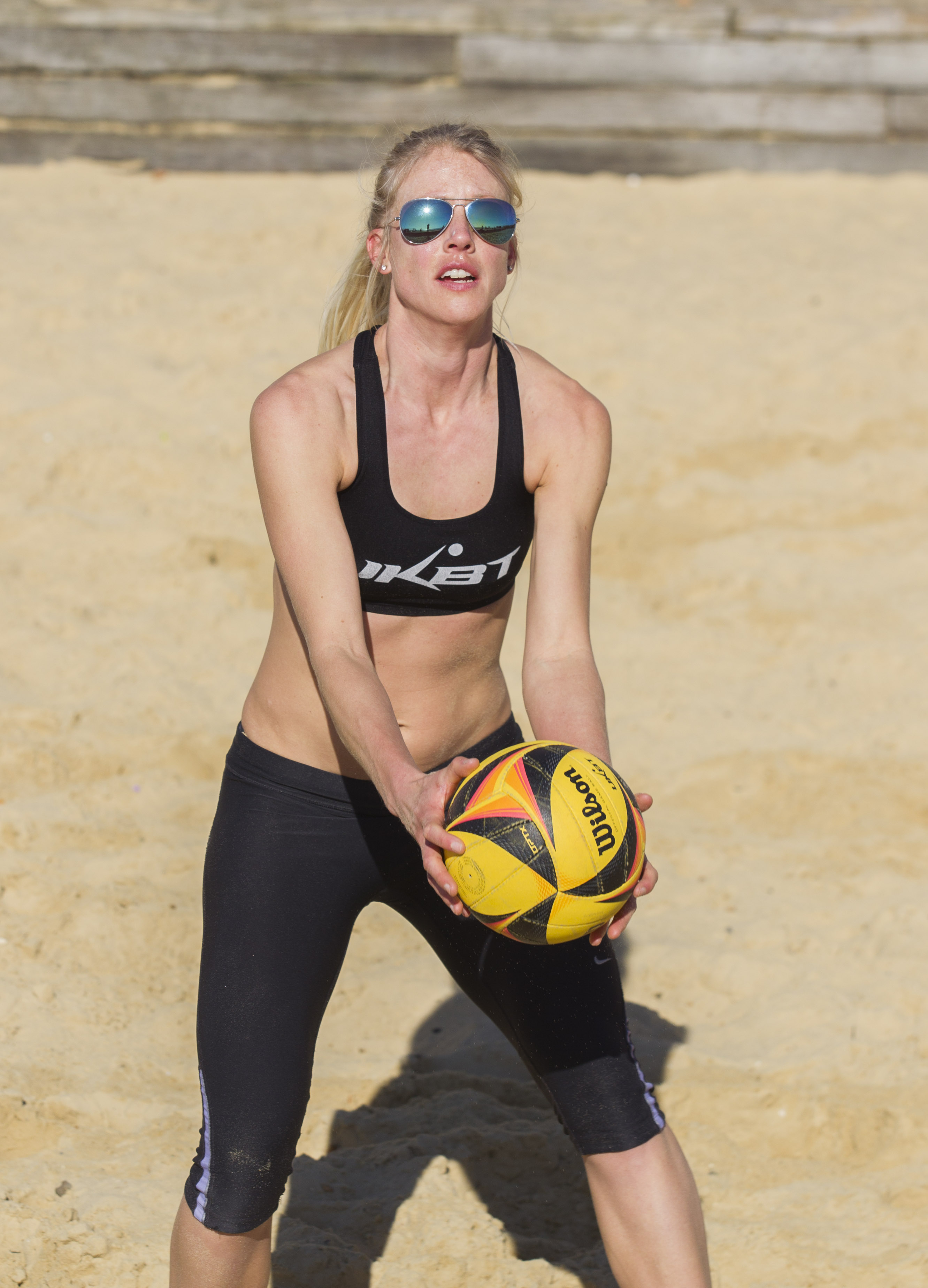 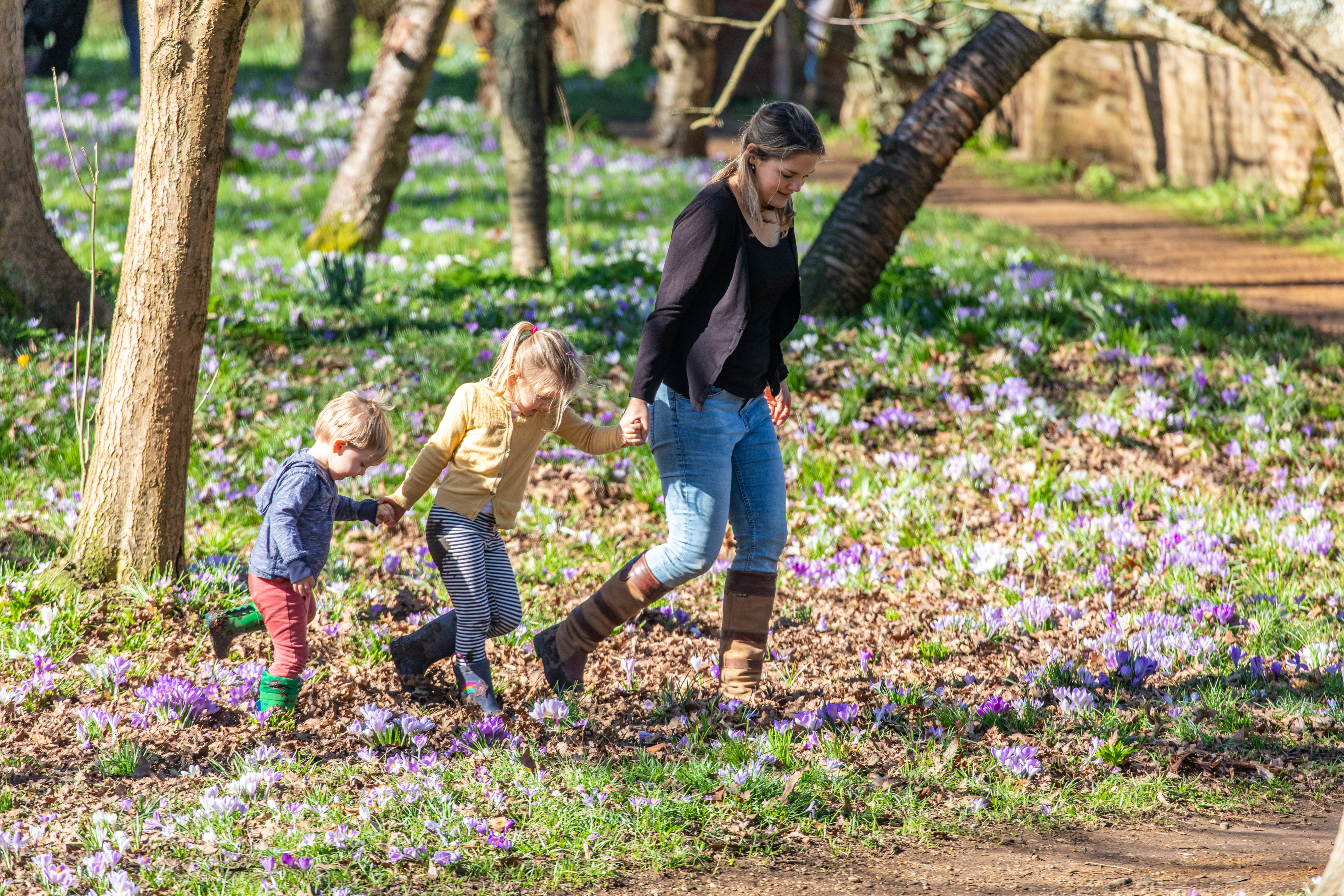 The highest temperatures are predicted in Norfolk and Cambridgeshire, and the south-east and central England aren’t too far behind.

Met Office forecaster Oli Claydon said, “A few days of milder temperatures are forecast. Through the week, we’re into double figures for many places, including parts of Scotland.

“It will be a noticeable change from what we’ve had in recent weeks.”

Meanwhile leading bookmaker Coral has cut the odds to 1/2 (from 6/4) on temperatures reaching 20C or higher this weekend in the UK.

“It is going to be a glorious end to February with our betting suggesting 20C or higher could even be reached in some parts of the UK this weekend,” said Coral’s John Hill.

“It is going to feel like spring has come early over the next few days and it raises the prospects of even better weather ahead,” added Hill.