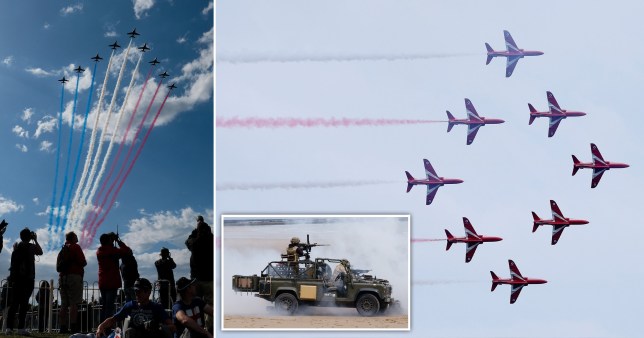 The Sunderland Airshow was founded in 1988 but it will be no more (Picture: Getty Images)

An airshow which attracts a million visitors to its sunny shores each year has been cancelled indefinitely because of climate change.

Sunderland wants to go carbon neutral by 2040 and the council leader believes cancelling the Sunderland Airshow will achieve this.

The event, usually held on the seafront in the first week of July, was the biggest free annual airshow in Europe.

First held in 1988, it was last held was in 2019 in Roker, but has not been held since because of the Covid pandemic.

The city is set to hold other events including the World Triathlon Championship next year but one of the city’s most famous showpieces will be no more.

Council leader Graeme Miller said the ‘global climate emergency’ and the city’s desire to be carbon neutral by 2040 makes it ‘all the harder to justify events such as the airshow’. 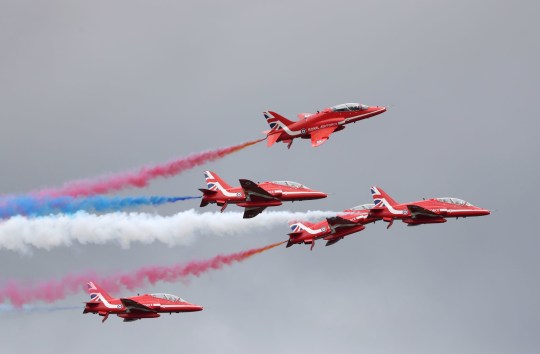 The Red Arrows were a usual star attraction (Picture: PA) 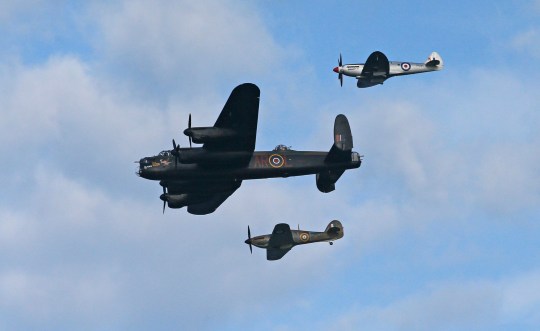 The Battle of Britain memorial flight was a popular showcase at the event (Picture: PA)

He talked about how residents in the city also want ‘to see new and different events’ which the council hoped would ‘inspire more people to become physically active’.

The council leader went on: ‘Residents have identified the environment as one of their top concerns and both the council and the city have committed to tackling the global climate emergency by reducing carbon emissions.

‘This makes it all the harder to justify events such as the airshow, which generate large amounts of carbon, going ahead in the future.’