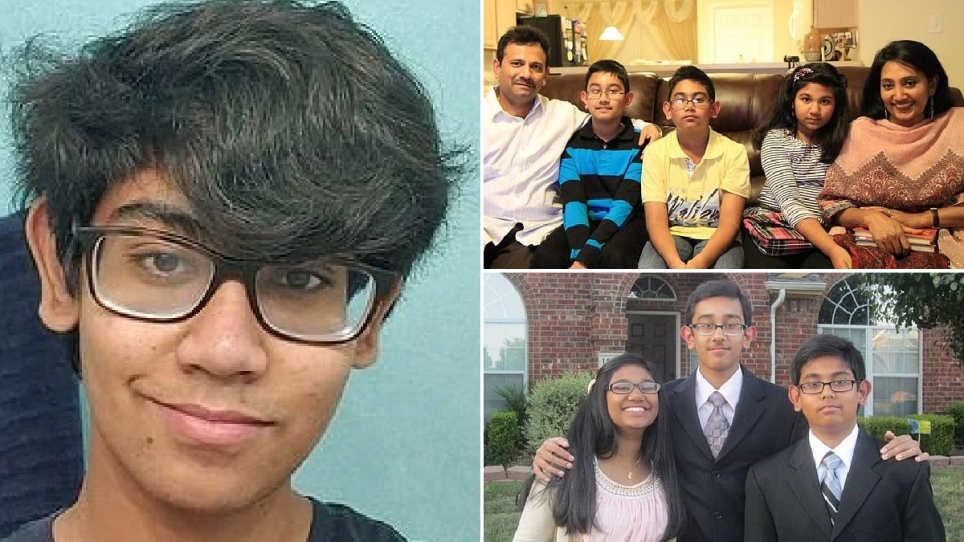 Farhan Towhid, 19, is believed to have killed four members of his family with his 21-year-old brother (Picture: Facebook)

A pair of brothers who killed their parents, sister and grandmother left a chilling suicide note that said they planned the murders – and also bashed the ending of The Office TV show.

Farhan Towhid, 19, and Tanvir Towhid, 21, are believed to have slaughtered four members of their family before killing themselves in Allen, Texas, according to police. Detectives found a suicide note from one of the boys that said ‘I killed myself and my family. If I’m going to die, I might as well get some attention’.

Farah is thought to have penned the huge six-page suicide note that was posted online, before killing his family over the weekend. In the note, the college drop-out talked at length about his years-long battle with depression, and also expressed his anger at the how the TV sitcom The Office ran on for two seasons too long.

The horrific killings, which police are treating as a murder-suicide, were discovered at around 1am on Monday. Allen Police Department officers attended the family’s address after receiving a call requesting a welfare check. 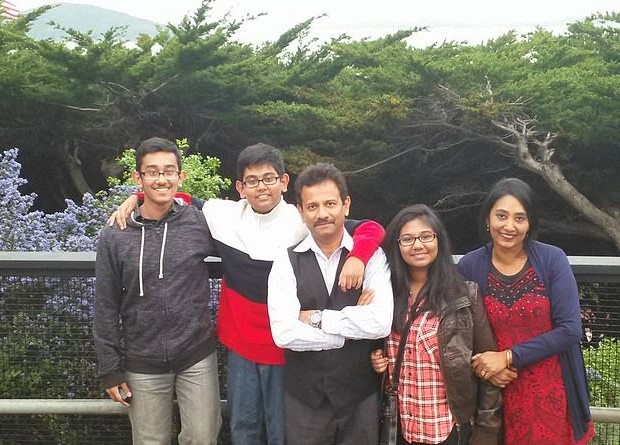 The family were immigrants from Bangladesh, local police have said.

Speaking to CBS DFW, Allen police Sgt Jon Felty, said: ‘Apparently two brothers made an agreement to commit suicide and ended up taking the entire family with them’.

Police also confirmed that Farhan, formerly a computer science student at the University of Texas at Austin, posted his lengthy suicide letter from his Instagram through to his Google Docs account.

The letter, which was published through Google Docs, begins with the words: ‘Hey everyone. I killed myself and my family. If I’m going to die, I might as well get some attention’, reports DailyMail.com.

Farhan then goes on to say that he was diagnosed with depression as a ninth grader and describes in graphic detail cutting himself with school scissors and knives, until he hit a ‘breaking point’ and told his father about his struggle.

Farhan said he was put on medication, received therapy, found a good group of friends and became popular.

‘My life was perfect, but that didn’t change the fact that I was depressed’, the letter said. 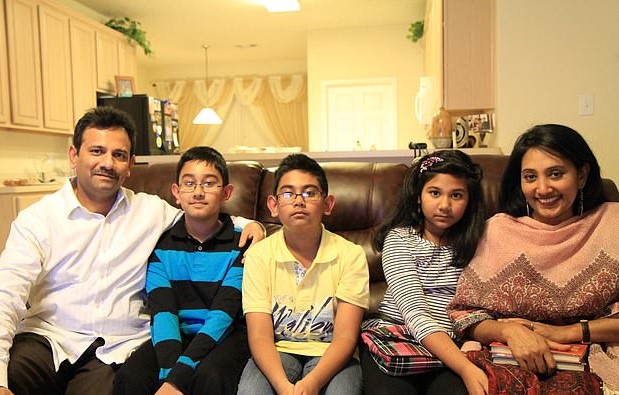 He wrote: ‘I would still have the urges to cut myself or end up crying myself to sleep. I tried doubling my medication which worked, but only temporarily. Every solution was always temporary’.

Farhan then explains how he experienced a breakdown earlier this year and after dropping out of college, wrote how he found himself spending much of his time watching The Office with his older brother, who he said also suffered from crippling depression.

Farhan then launches into a rant about how the hit sitcom series should have ended after the seventh season, when the character of Michael Scott, played by Steve Carrell, exited the show. He expressed his disappointment that the show continued running for two more seasons.

Farhan writes that he and his brother continued watching The Office until February 21, when his sibling walked into his room with a proposition: ‘If we can’t fix everything in a year, we’ll kill ourselves and our family’.

Farhan appears to explain his decision to kill his family before committing suicide by saying that were his loved ones to go on living without him, ‘they would be miserable. They would spend the rest of their lives feeling guilt, despair, and a multitude of other adjectives that mean sad.

‘Instead of having to deal with the aftermath of my suicide, I could just do them a favor and take them with me. None of us would ever have to feel sad ever again’. 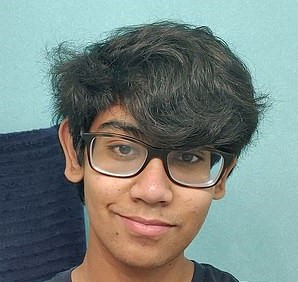 He adds: ‘I love my family. I genuinely do. And that’s exactly why I decided to kill them’.

Farhan wrote that the plan he and his brother hatched was simple: ‘We get two guns. I take one and shoot my sister and grandma, while my brother kills our parents with the other. Then we take ourselves out’.

He also noted in the letter that because ‘gun control in the US is a joke’, all it took for his brother to get the firearms was to go to a store and sign some forms.

‘There was a question asking if he had any mental illnesses but – get this – he lied’, Farhan writes.

‘He literally just said no. They didn’t ask for proof or if he was taking any medication (he was) … Thanks for making the process so easy’.

Adidas and ‘South Park’ team up for new trainer collaboration

Shailene Woodley, Aaron Rodgers Give Glimpse Into Their Lives Together