THE success of ethnic minority Brits should be seen as “a beacon” to the rest of the world a landmark review into race relations has concluded.

Elite professions like law and medicine are leading the way on equality and many ethnic minority kids do “substantially better” than white children in the classroom. 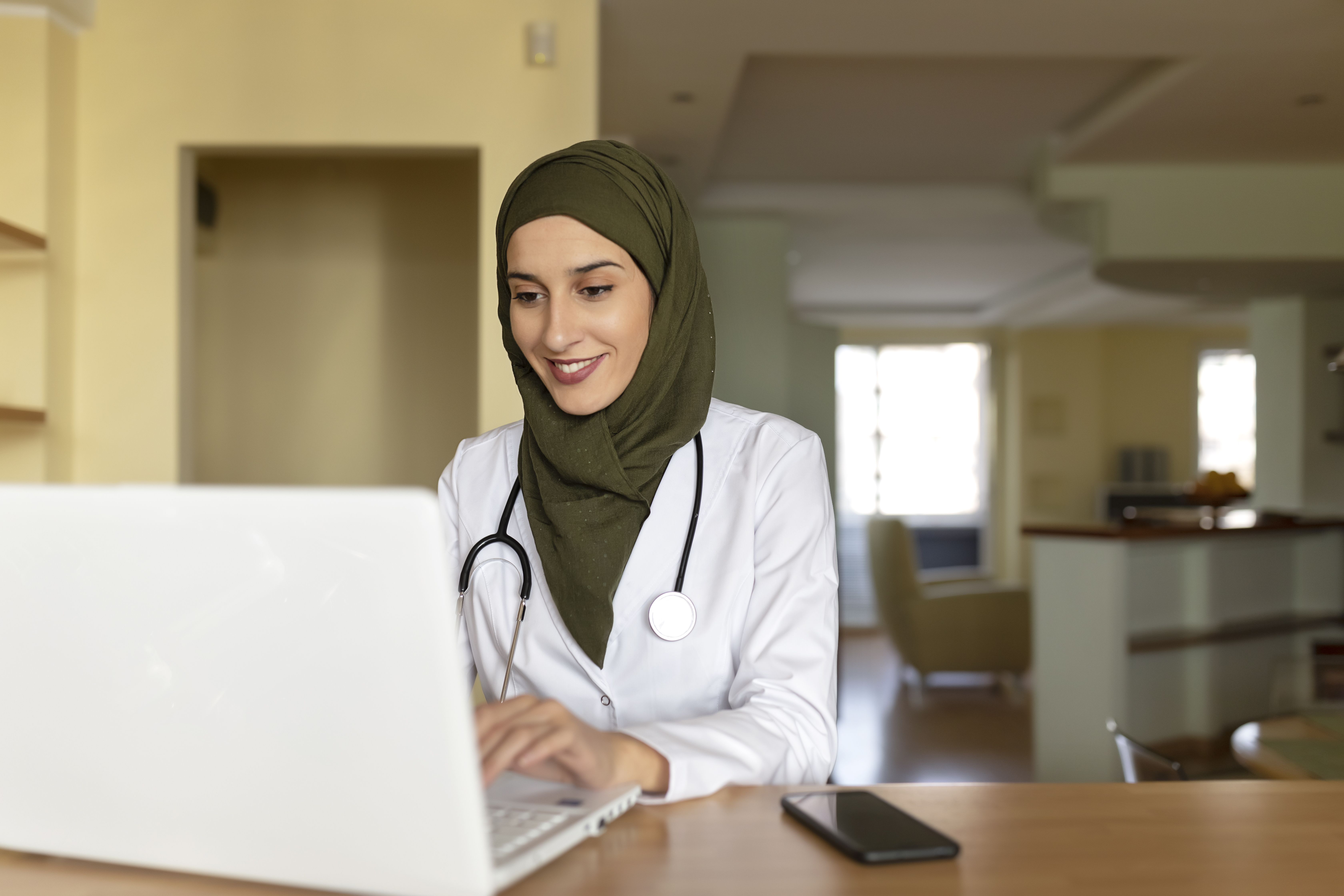 It finds that the ethnic pay gap has shrunk to 2.3pc in 2019, and amongst under 30s was virtually non-existent.

But the government review concludes the cesspit of the internet is letting the nation down where “overt and outright racism persists in the UK”.

It warms some communities continue to be “haunted” by “historic cases” of racism, creating “deep mistrust” in the system which could prove a barrier to success.

However it finds the well-meaning “idealism” of many young people who claim the country is still institutionally racist “is not borne out by the evidence.”

But it warns “both the reality and the perception of unfairness matter”.

The Commission on Race and Ethnic Disparities was set up by Boris Johnson in the wake of the Black Lives Matter protests last year.

Their 264 page review makes 24 recommendations to the government including scrapping controversial “unconscious bias training” and extending the school day for disadvantaged kids.

It will take aim at big tech firms calling for tougher penalties on firms who do not take down racist content. 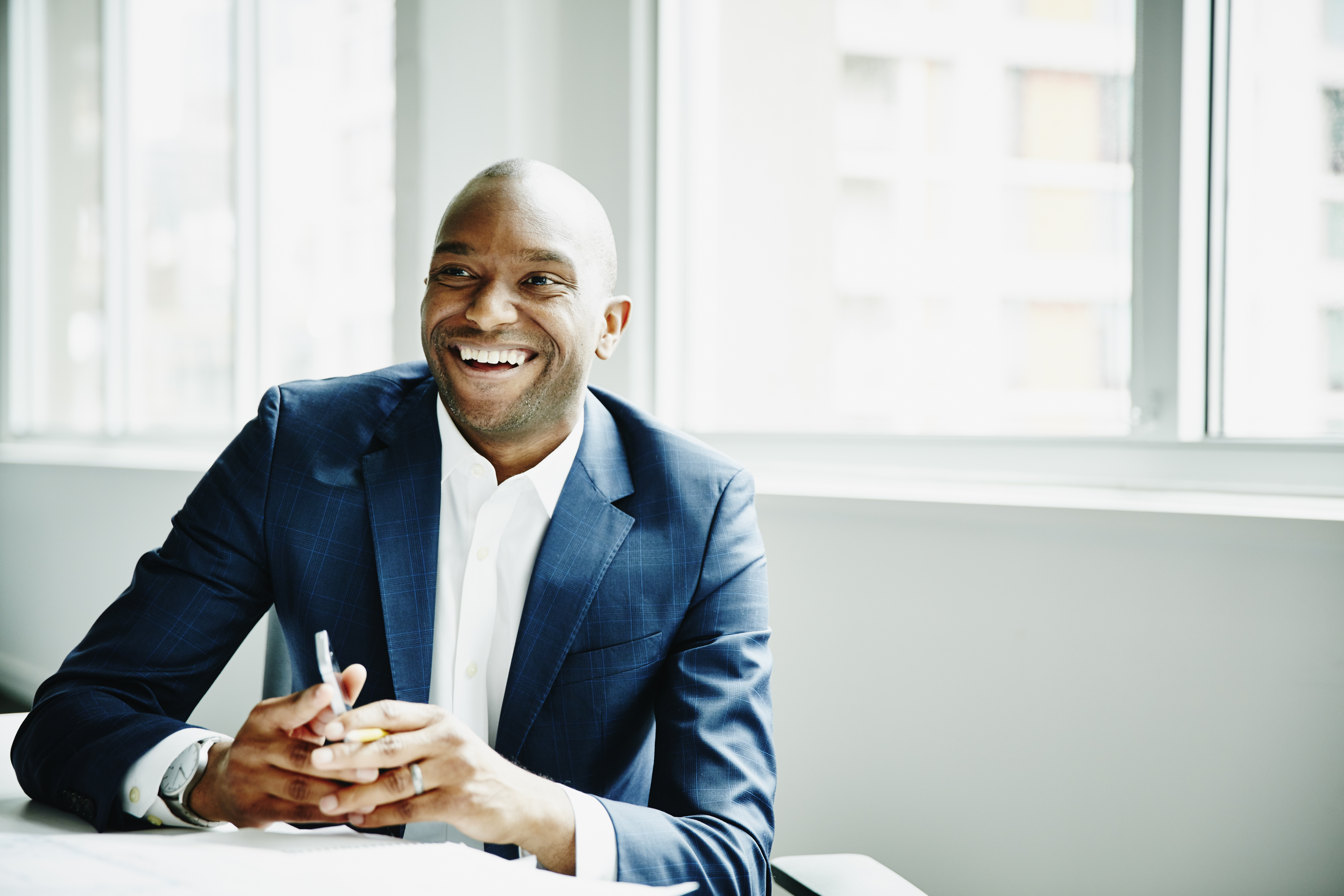 Some communities are haunted by ‘historic cases’ of racism, the report warns (stock image)Credit: Getty

And it adds “Failing to comply should lead to substantial penalties – and public naming and shaming for their seeming intransigence to the pain racism causes its victim.”

But the report says we should not shy away from the fact that ethnic communities have helped transform British society over the last 50 years into a much fairer country.

It reads: “Education is the single most emphatic success story of the British ethnic minority experience.

“The Commission notes that the average GCSE Attainment 8 score for Indian, Bangladeshi and Black African pupils were above the White British average.”

Commission chairman Tony Sewell said: “Another revelation from our dive into the data was just how stuck some groups from the white majority are.

“As a result, we came to the view that recommendations should, wherever possible, be designed to remove obstacles for everyone, rather than specific groups.”

Dr Sewell added: “Creating a successful multi-ethnic society is hard, and racial disparities exist wherever such a society is being forged.

But he said his report would give a “burst of momentum to the story of our country’s progress to a successful multi-ethnic and multicultural community – a beacon to the rest of Europe and the world.”