ICONIC London landmarks were lit up last night in a bid to show the plight of those struggling to access clean, safe water around the world.

Video footage showing a woman from Niger, West Africa, carrying water could be seen beamed onto Waterloo Station, The National Theatre and The National Gallery.

Famous London sights were lit up as part of the campaignCredit: Ice Line Agency

The bold display highlighted the 200 million hours women and girls around the world spend walking to collect water for their families each day.

Hannah Bellamy of Charity: Water, which created the visuals, said: “The walk between the first and last locations equates to more than a 30-minute round trip and represents the distance many women and girls have to make on foot to access water every time they need it.

“Collecting water requires intense physical labour and falls almost solely on women and girls who travel to collect water from unsafe sources, that can make them and their families sick.

“This is one of the world’s greatest problems, and it’s one we know how to fix. 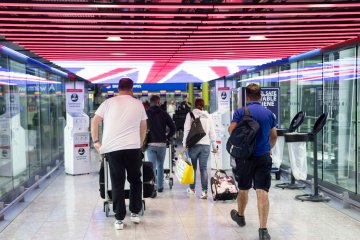 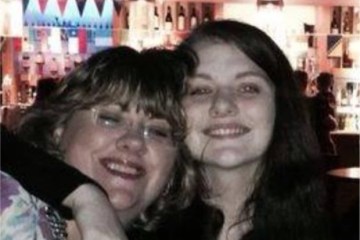 “To show your support, you can join the 20,000+ people who have signed our pledge to show your belief in a world where everyone has clean water.

“Together, we’ll give women and girls their time back, families their health back, and everyone their most basic right and need clean water.”

According to the United Nations, diseases from dirty water kill more people every year than all forms of violence, including war.

It’s estimated that 297,000 children under the age of five die every year from diarrheal diseases caused by dirty water.

Charity: Water is a non-profit organisation that believes everyone should have clean and safe drinking water – supplying this for people in developing countries.

As many as 771 million people live without access to clean and safe drinking water and rely on streams, ponds and riverbeds that they often must walk great distances to reach.

The charity is on a mission to solve the water crisis, and to do so transparently –  every penny donated goes straight to local partners to deliver sustainable clean water projects in areas of greatest need. 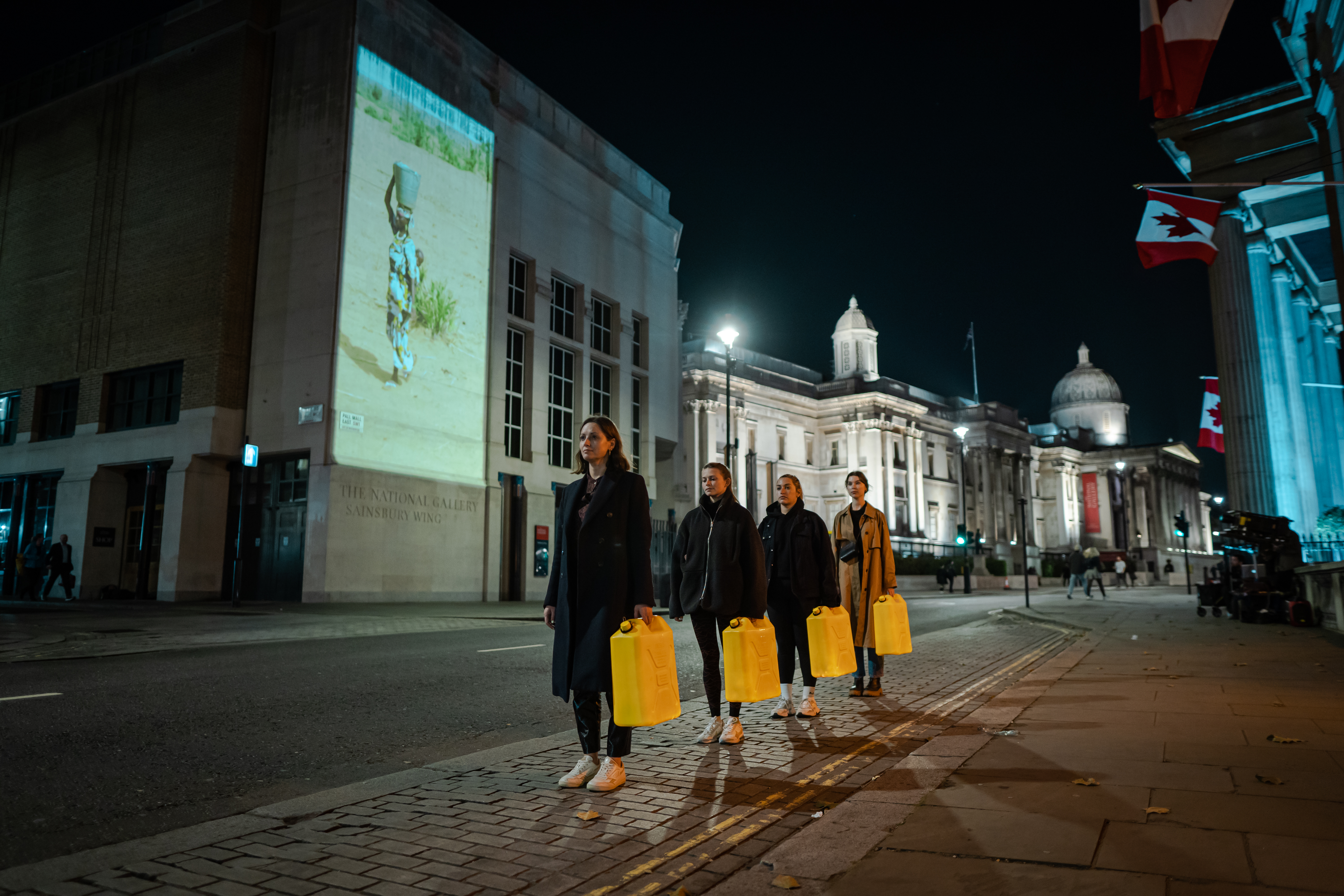 The stunt was designed to highlight the struggles of those who have little or no access to clean drinking water.Credit: Ice Line Agency