A STRIPPER battered a rival at a lap dancing club after calling her a “glass-eyed prostitute”.

Yvonne McDermid, 36, and former exotic dancer Cheryl Hanrahan, 45, threw drinks over each other and pulled at each other’s hair in a vicious spat. 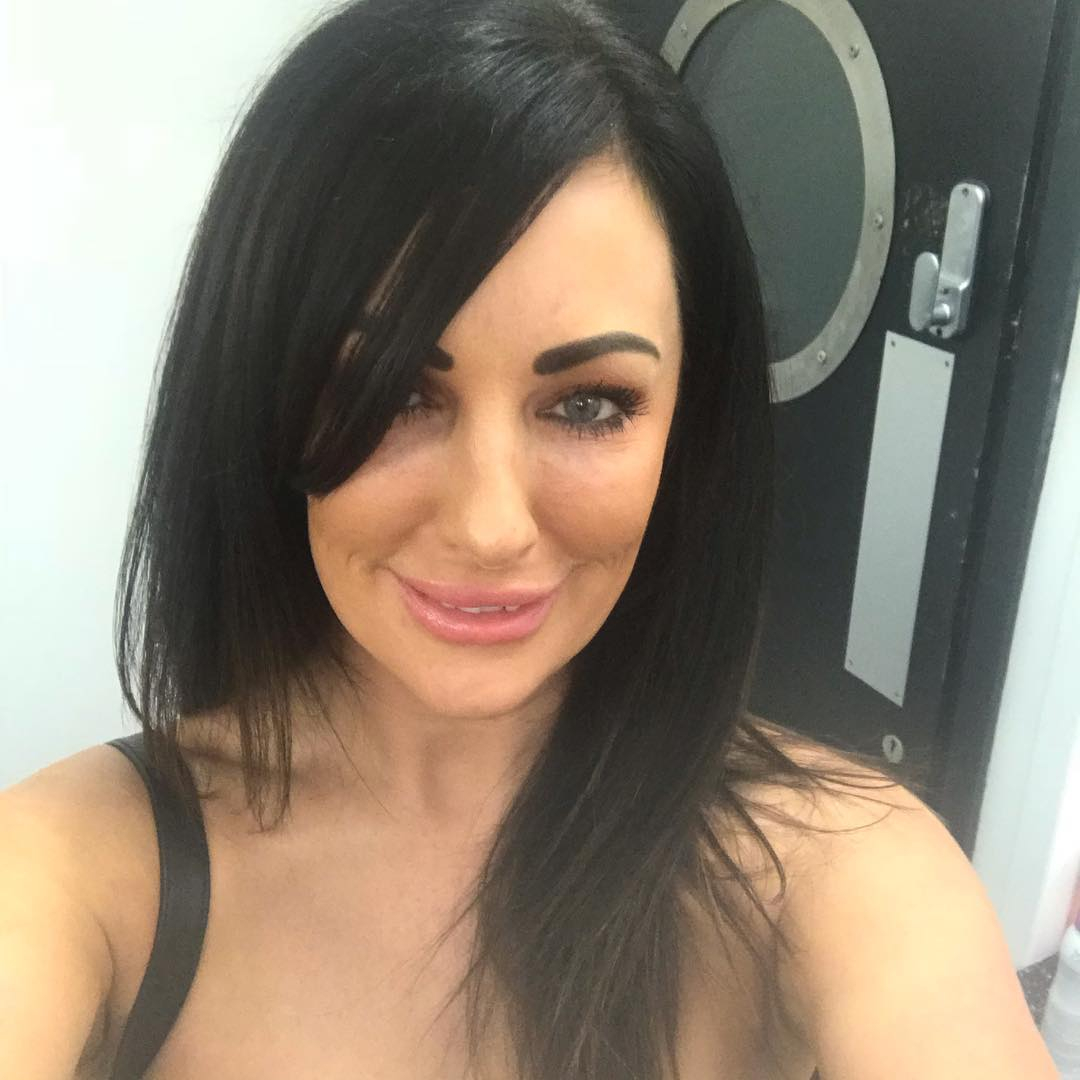 Former stripper, Cheryl Hanrahan was “scarred for life” after the brutal attack.

McDermid punched Cheryl before striking her on the side of the face with a jug during the brawl at Wiggle Gentleman’s Club in Bournemouth, Dorset.

Jurors heard the pair first bumped into each other at Eden Bar in the seaside town while they were both out with friends.

Cheryl, who wears a glass eye from a childhood accident, said: “We used to be friends but she could be vindictive.

“Earlier that night I had seen her in the toilets at Eden and she called me a ‘glass eyed prostitute’.”

Cheryl poured her drink over McDermid’s legs in response, but the pair bumped into each other again at Wiggle where they both previously worked. 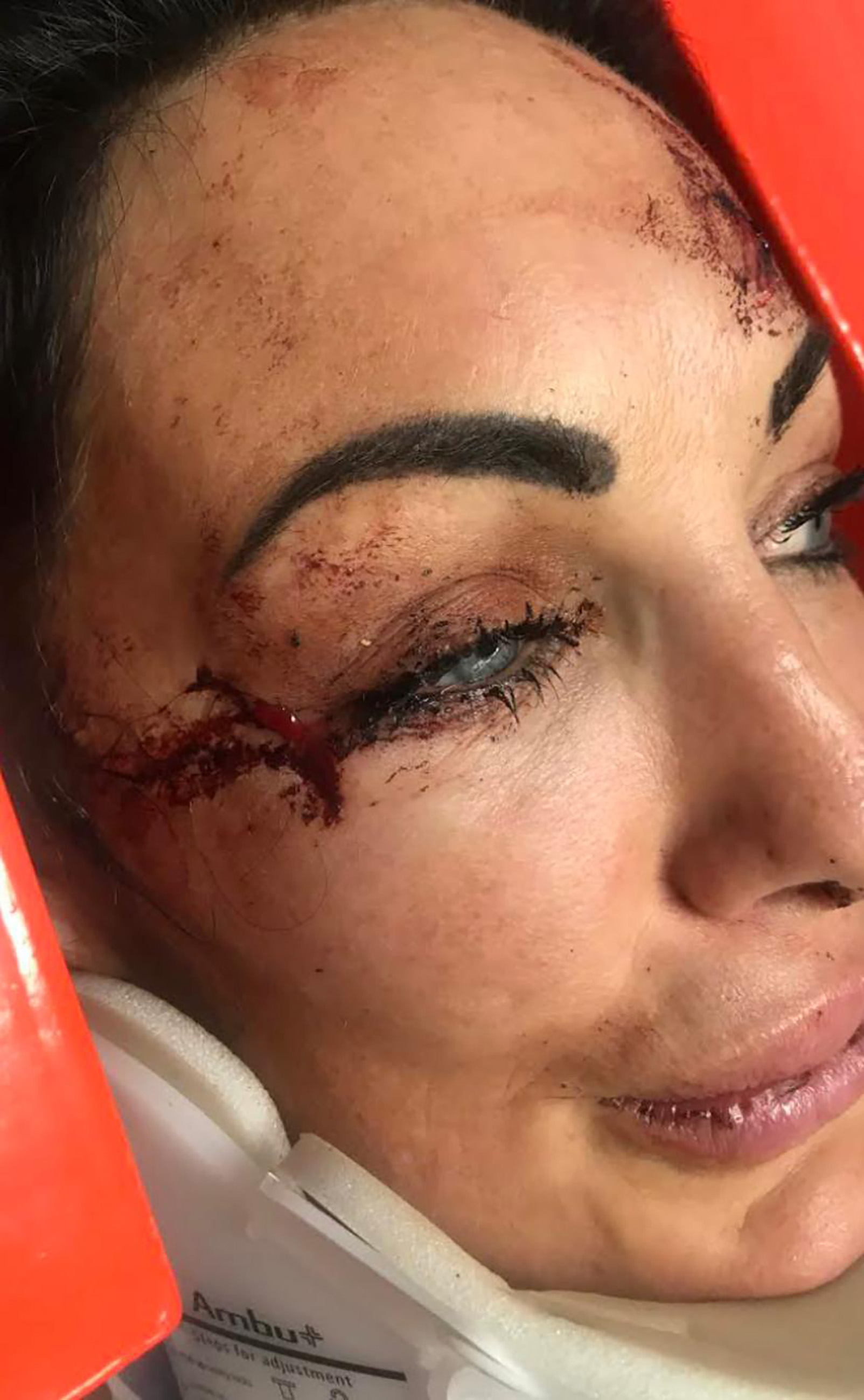 The former stripper was left with cuts and bruises after the fight at Wiggle nightclub.Credit: Bournemouth News

She told Bournemouth Crown Court: “I was in Wiggle with my friends and after dancing with them I sat down I was maybe four or five paces from her.

“She shouted over to me not to sit at the table.

“I didn’t want to cause trouble but I didn’t see why I should move.

“The next thing I felt a lot of liquid being poured over me and being smashed in the face.” 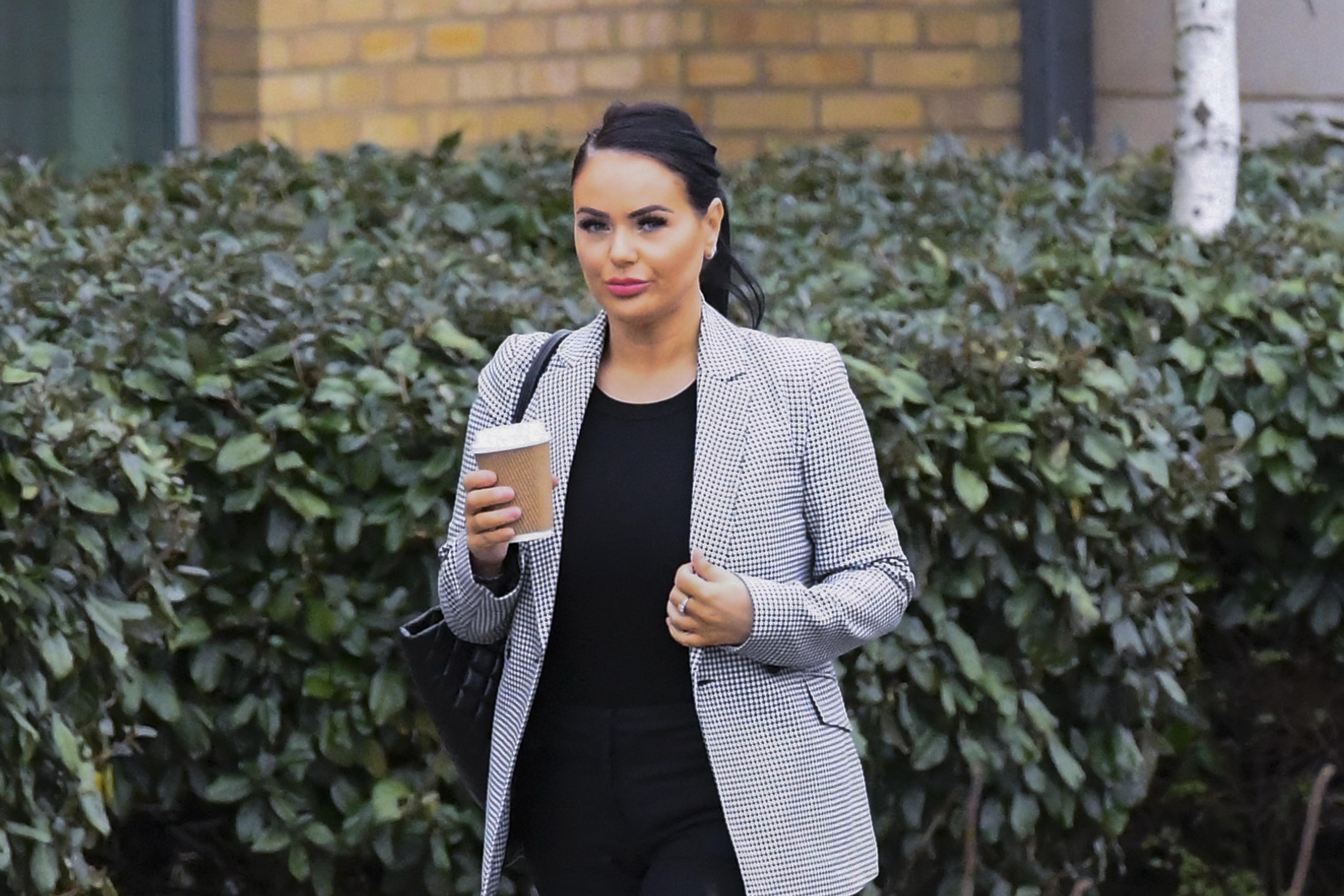 Stripper Yvonne McDermid has been convicted of GBH after fighting with former colleague Cheryl Hanrahan.Credit: ©GrahamHunt

She was treated in hospital for her injuries and has been scarred for life, Bournemouth Crown Court heard.

Both women had previously worked together as exotic dancers at the club in Bournemouth but later had a bitter falling out.

McDermid admitted pouring orange juice over Cheryl but claimed she had acted in self defence and denied throwing the jug. 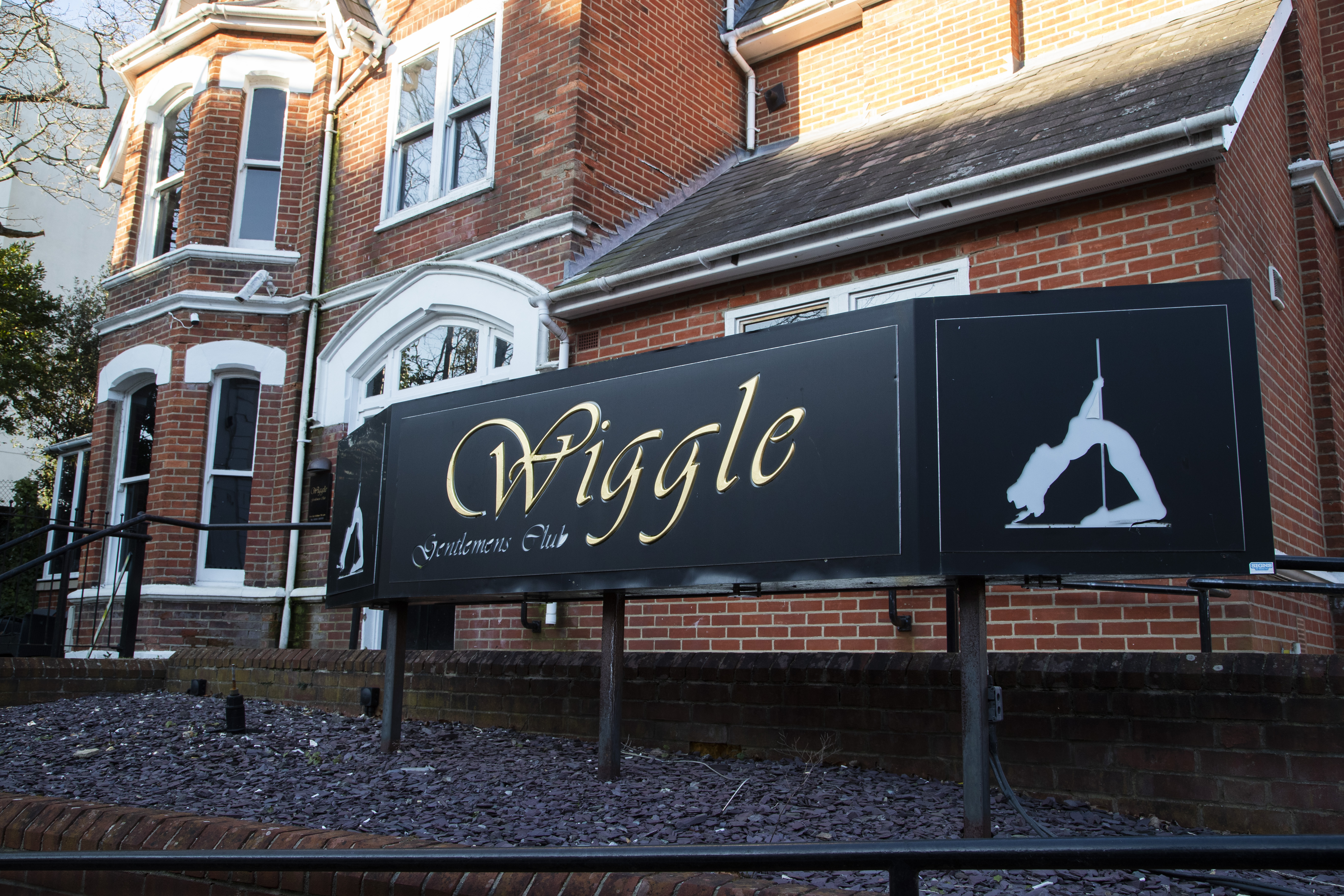 The Wiggle Gentleman’s Club in Bournemouth where the vicious spat between the pair started.Credit: ©BNPS

Witness Anthony Wilson said: “Cheryl was looking at Yvonne with a smug look and it felt like she was trying to antagonise her.

“Yvonne said f**k off I don’t want you here.

“Cheryl shrugged her shoulders so Yvonne picked up a jug containing orange juice and poured it over her.

“Cheryl went towards her in retaliation and Yvonne punched her in the head three times.

“They were both pulling each other’s hair and Cheryl was bleeding from her face.” 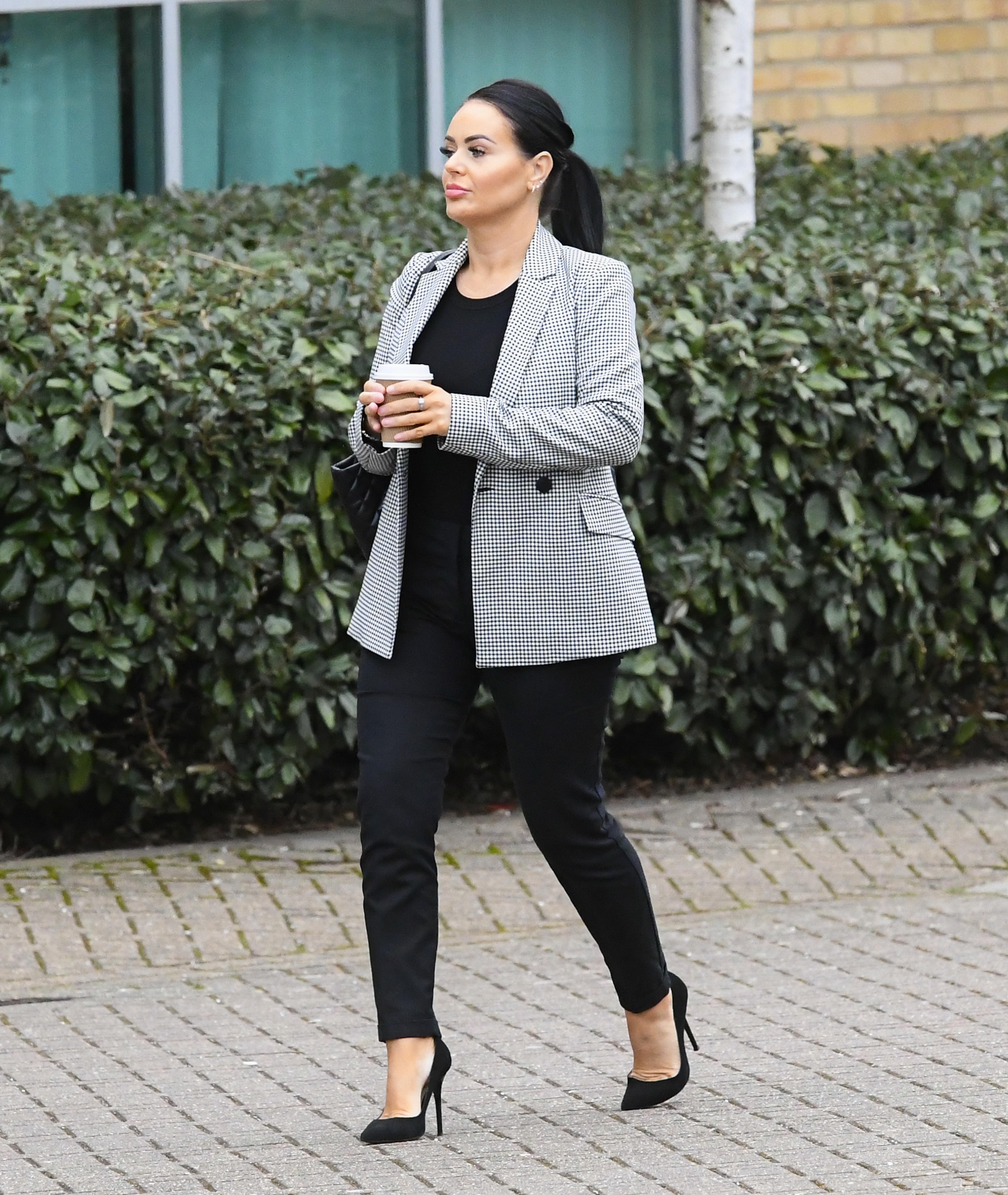 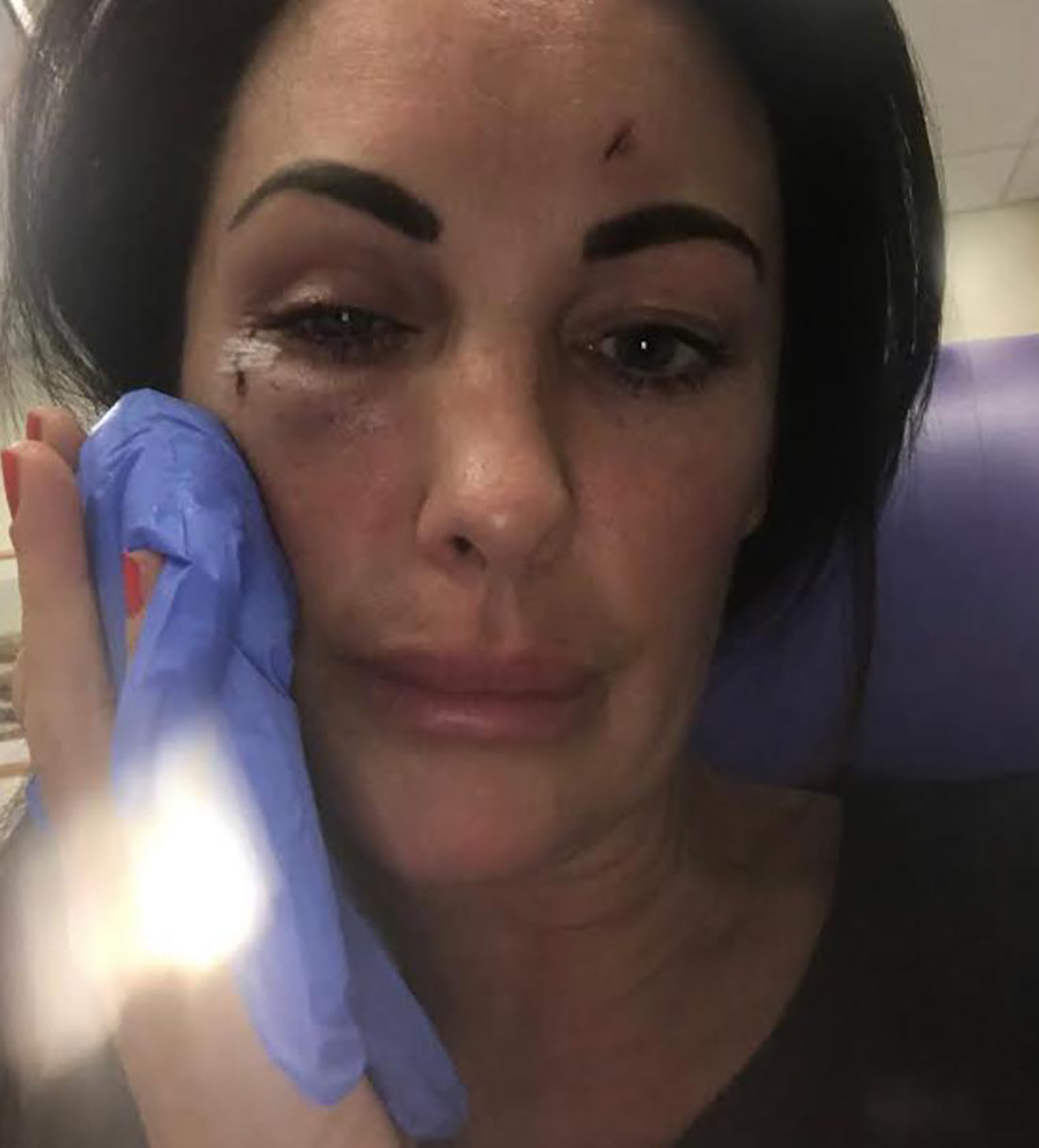 Cheryl Hanrahan was left battered and bruised after the spat broke out in a Gentleman’s club in 2018.Credit: Bournemouth News 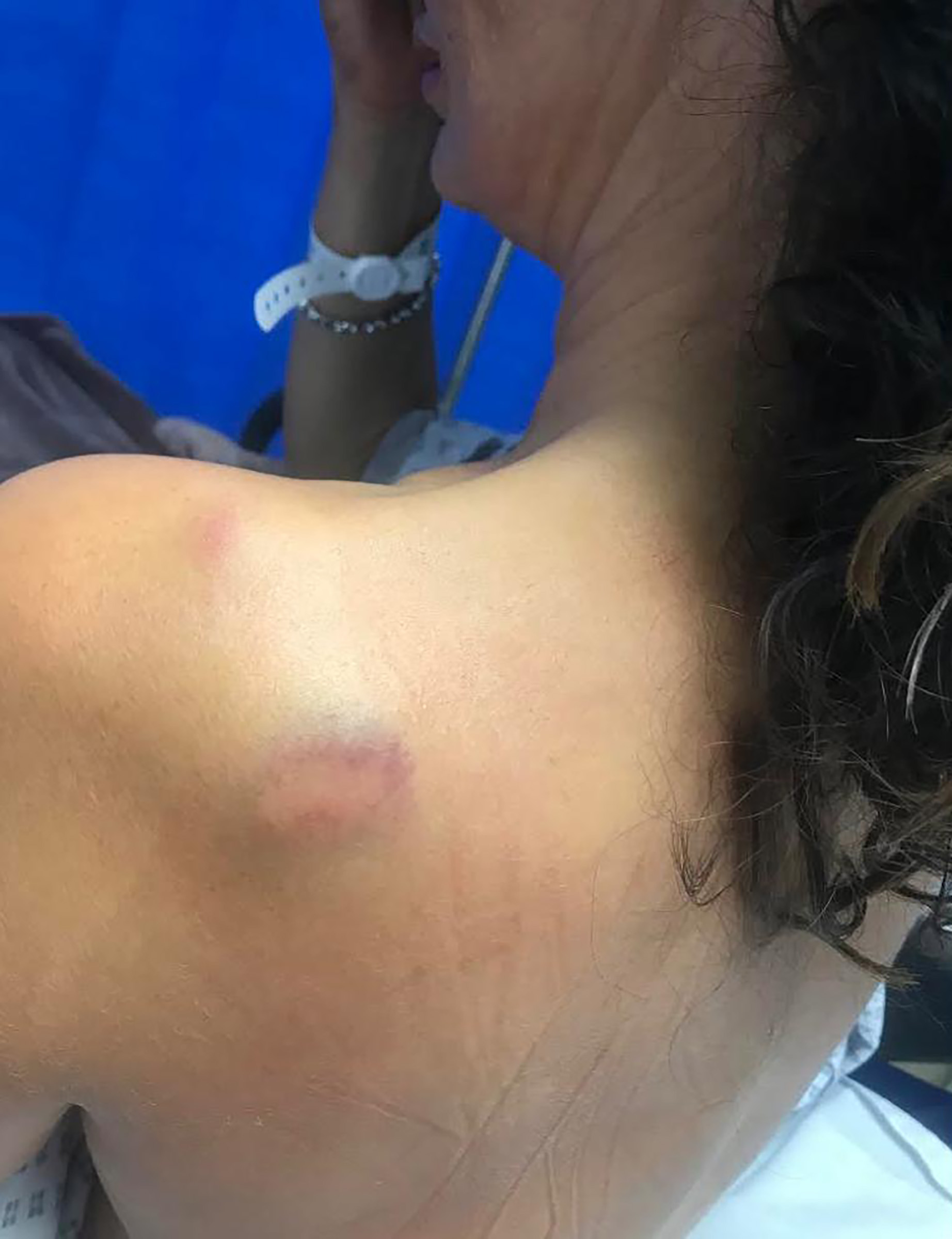 She had large bruises and scratches on her back as a result of the fight.Credit: Bournemouth News

McDermid told jurors “I did pour the orange juice over her because she was coming at me over the table.

“In that moment I thought ‘she threw a drink at me earlier so I’ll throw one at her now.

“I didn’t throw the jug at her – I just dropped it to get it out of my hand.

“We both had hold of each others’ hair and ended up fighting on the floor.

“I don’t see how a plastic jug could cause those injuries.”

McDermid, of Bournemouth, was found guilty of grievous bodily harm following a trial.

She will be sentenced next month.

After the guilty verdict Cheryl, who now works a laser treatment specialist working for NHS, said: “I am really happy, to tell the truth I am ecstatic.

“It has been a really hard time for me and I hope she is given a strong sentence.

“I would also like to think that this verdict may prompt her to take a look at herself and address some of her anger issues.”

Cheryl has not worked as a stripper since 2014.

McDermid still works as a stripper, but at a different lap dancing club.